F1 Champion And Aviation Entrepreneur Niki Lauda Dead At 70. World Champion Three-time Formula One winner Niki Lauda has passed away at the age of 70.

The 3-time F1 Champion won two of his titles after a horrible crash that left him with major burns, and he went on to become a prolific figurehead in the aviation industry.

The Austria Press Agency released a statement from Lauda’s family, saying in a statement he “passed away peacefully” on Monday.

“With deep sadness, we announce that our beloved Niki has peacefully passed away with his family on Monday,” his family said, as The Motor Masters reported. “His unique achievements as an athlete and entrepreneur are and will remain unforgettable, his tireless zest for action, his straightforwardness and his courage remain. A role model and a benchmark for all of us, he was a loving and caring husband, father and grandfather away from the public, and he will be missed.” 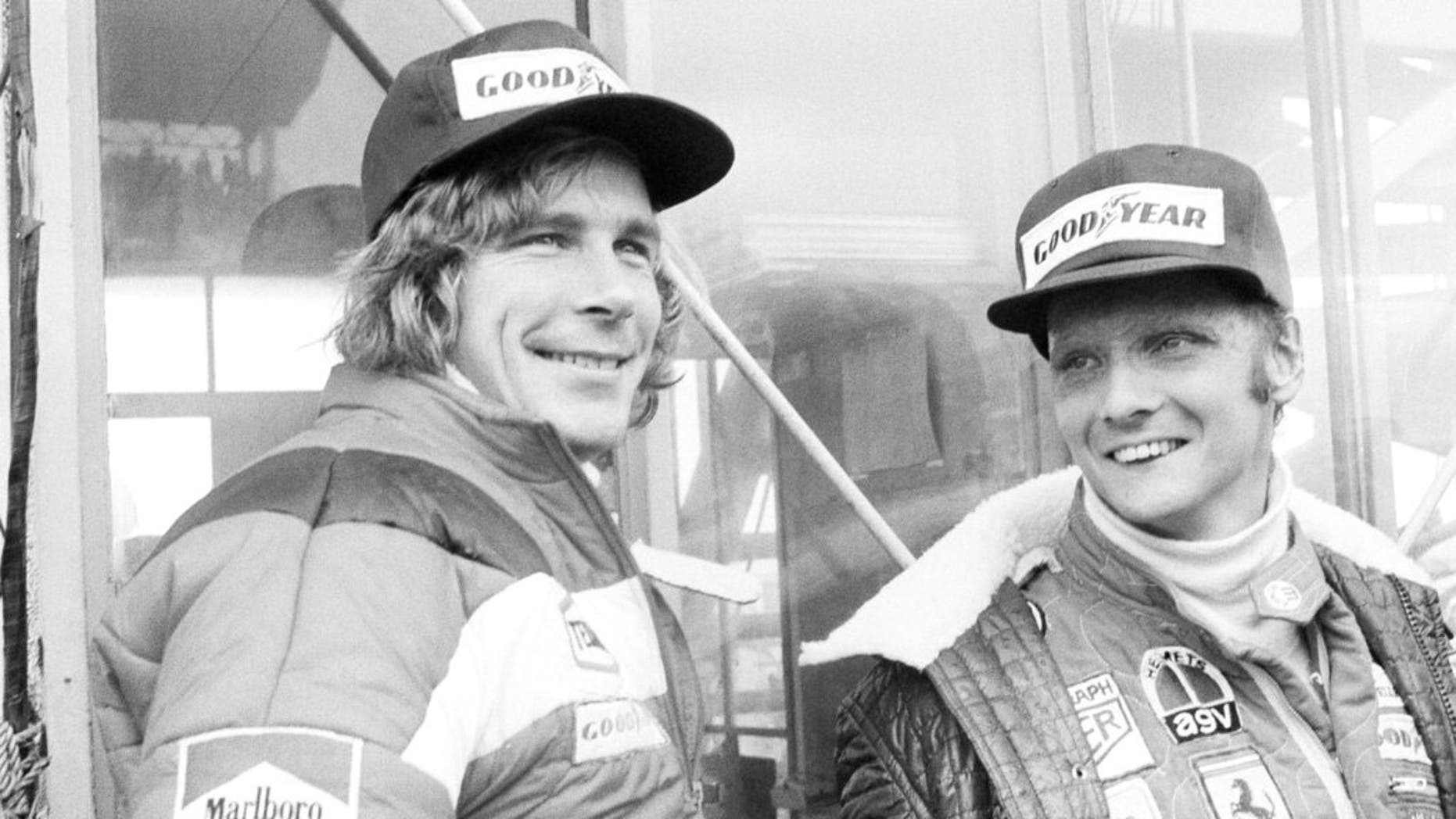 A doctor who carried out a lung transplant on Lauda last year, Dr. Walter Klepetko, said Tuesday: “Niki Lauda has died. I have to confirm that.”

Lauda on two occasions underwent kidney transplants, receiving an organ donated by his brother in 1997 and a kidney donated by his girlfriend in 2005.

CLICK HERE FOR MORE AUTO NEWS AT THE MOTOR MASTERS

In August of 2018, he had a lung transplant that the Vienna General Hospital said was made necessary by a “serious lung illness.”