Meyers created the Meyers Manx kit for converting Volkswagen Beetles into open-top off-roaders in the 1960s and the iconic vehicles became a mainstay of California beach culture.

“You know, it was just his time,” his Winnie Meyers told the outlet. 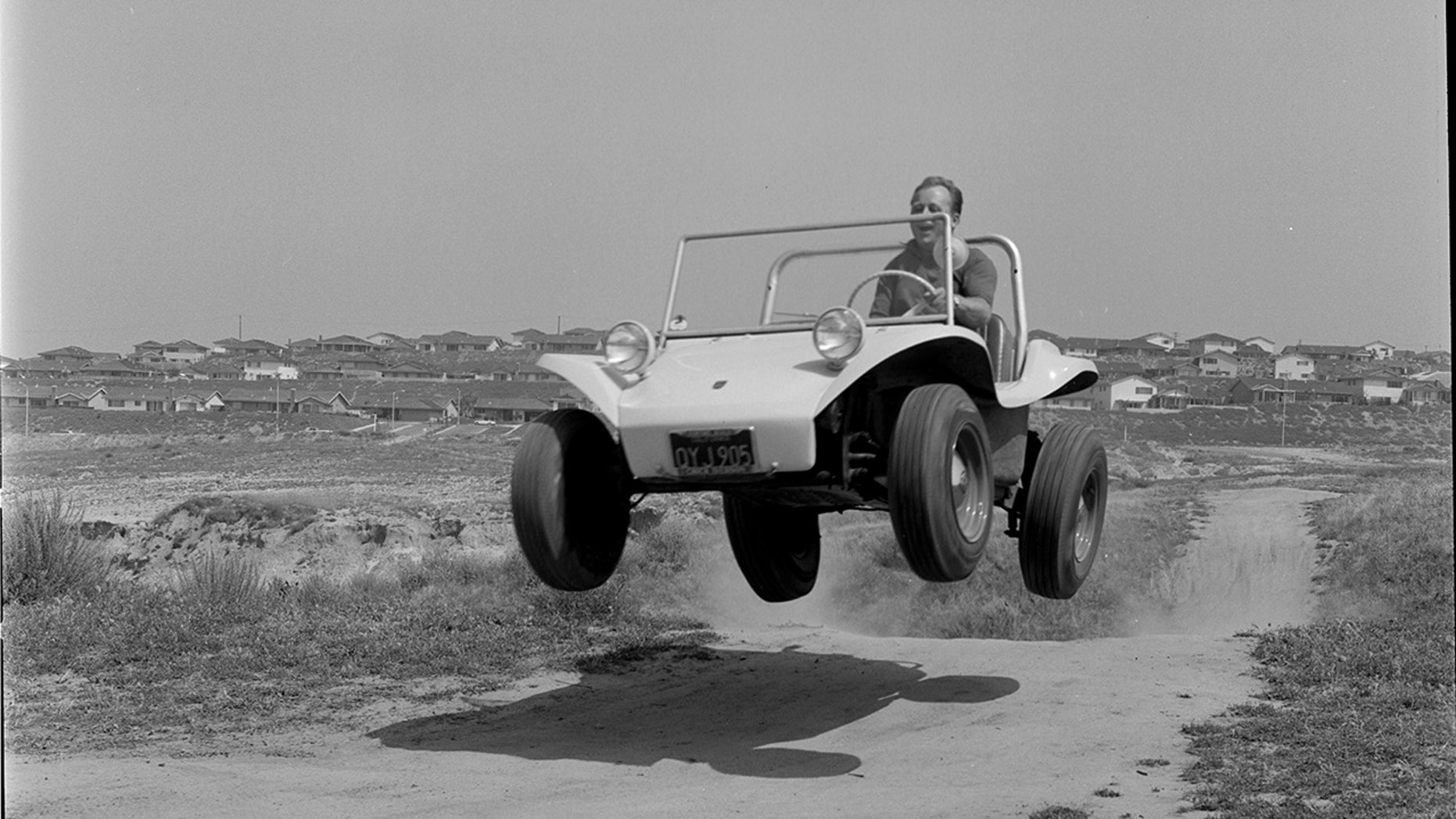 Myers used his backgrounds as an artist and fiberglass boat builder to develop the fiberglass body kit, which retailed for $625 in 1967, according to Car and Driver. Approximately 6,000 were sold through the end of production in 1971.

Myers rebooted the brand in 2000 and the operations have maintained ever since, but he sold it last November to venture capital firm Trousdale Ventures, which named veteran automotive designer Freeman Thomas CEO.

“The Meyers Manx was not simply a dune buggy, it was a vessel of freedom, and it continues to be. Authentically like Apple, Levi’s, and Coca Cola, the Meyers Manx defined the segment and became a household name that is undiminished today,” Thomas wrote in a Facebook post on the sale. 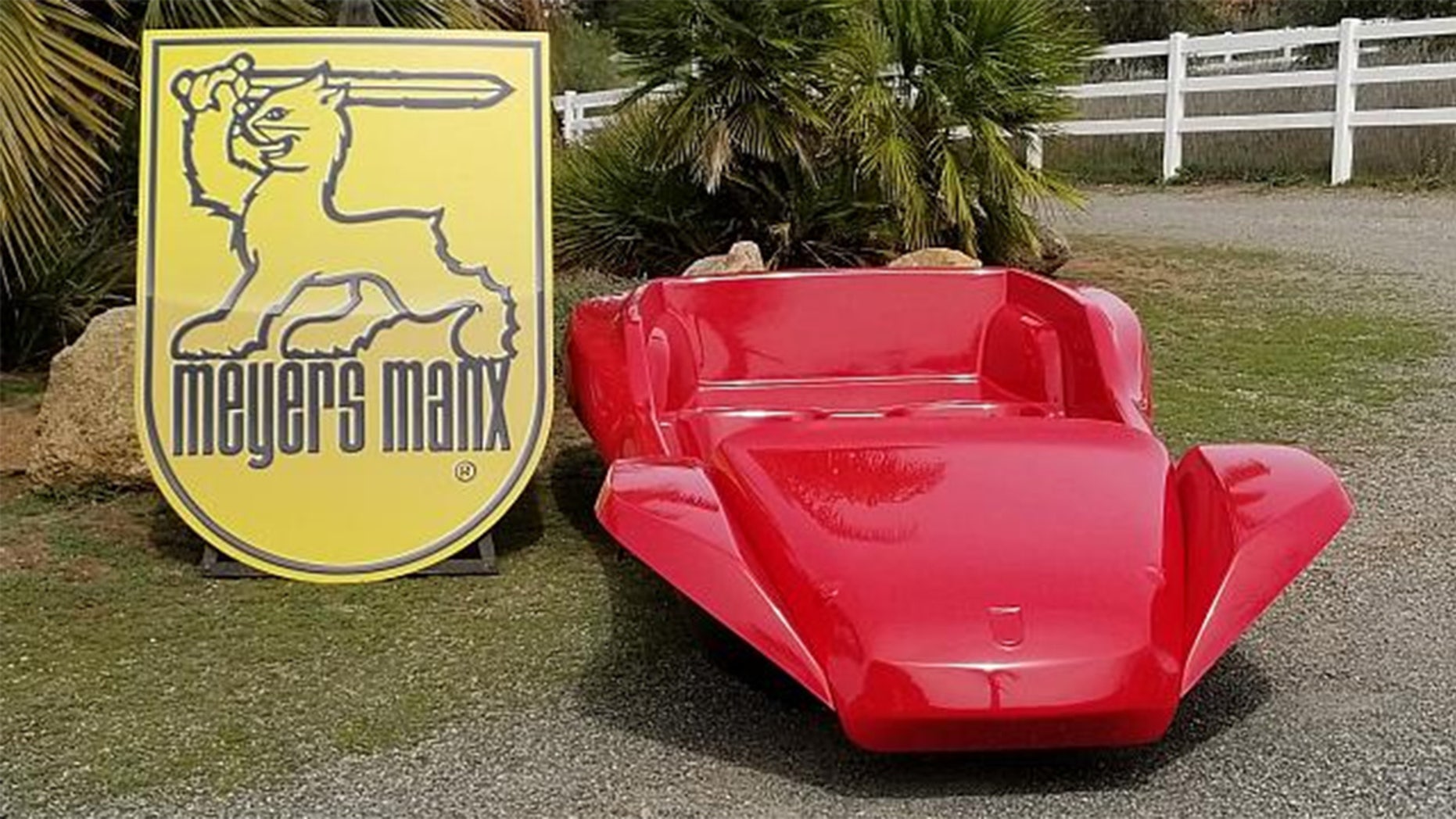 Myers and his wife were retained as brand ambassadors by the new ownership.

The basic Meyers Manx body kit is currently listed for $2,400. An original Meyers Manx used in the Steve McQueen film “The Thomas Crown Affair,” was sold at auction in 2019 for nearly $500,000.