The First 2020 Chevrolet Corvette Stingray sells for $3M at Barrett-Jackson. And you thought dealer markups on new hot cars were big. 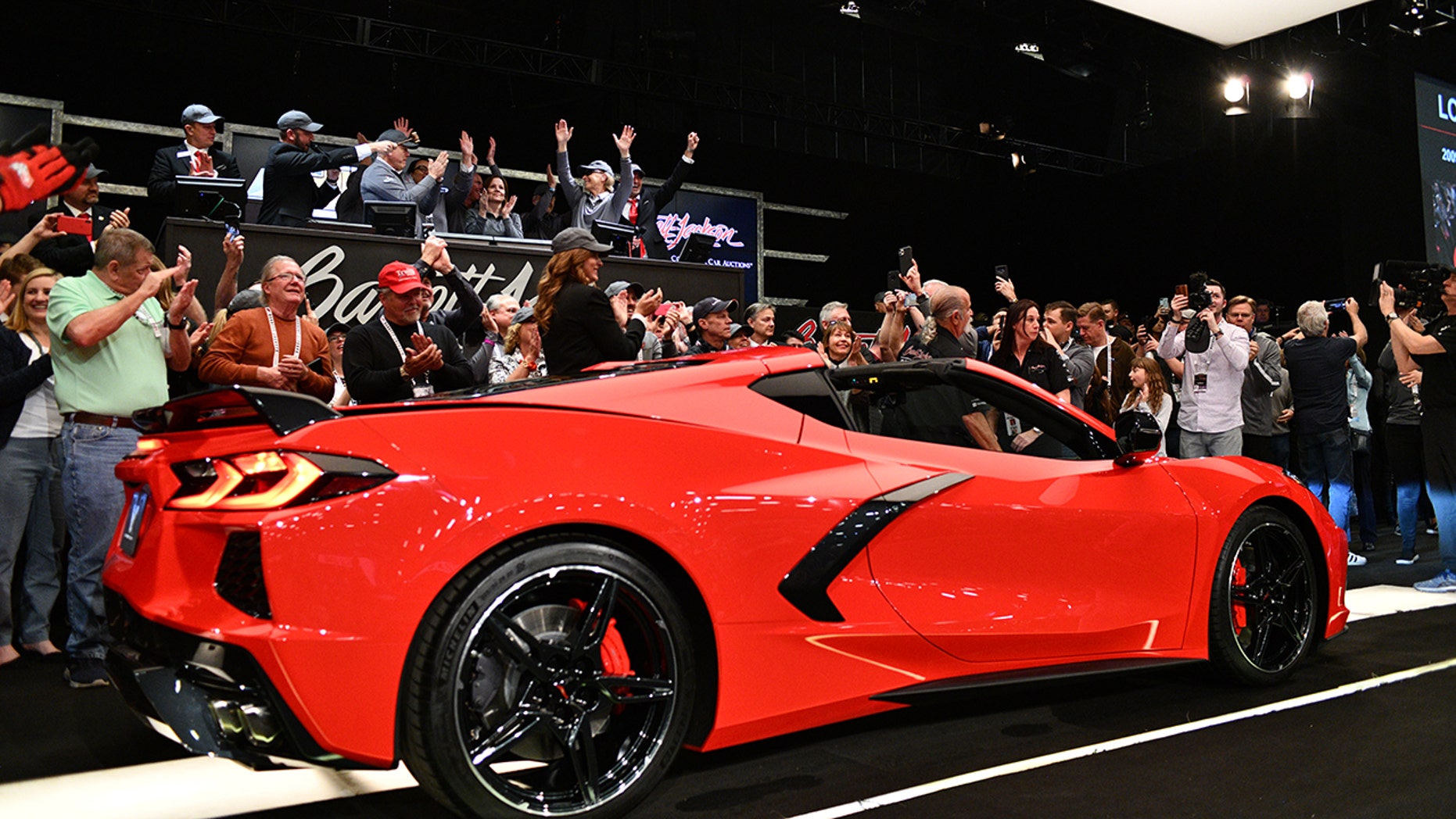 The rights to the first 2020 Chevrolet Corvette Stingray off the assembly line were auctioned at the Barrett-Jackson event in Scottsdale, AZ, on Saturday night for $3M. The base price for the model is only $59,995.

As the first-ever mid-engine Corvette, the coupe is set to be one of the most historic versions of the car ever built. Rick Hendrick, a NASCAR Team Owner, was the winning bidder. Hendrick has one of the biggest Chevrolet sports car collections in the world and has bought several significant cars at past charity auctions. 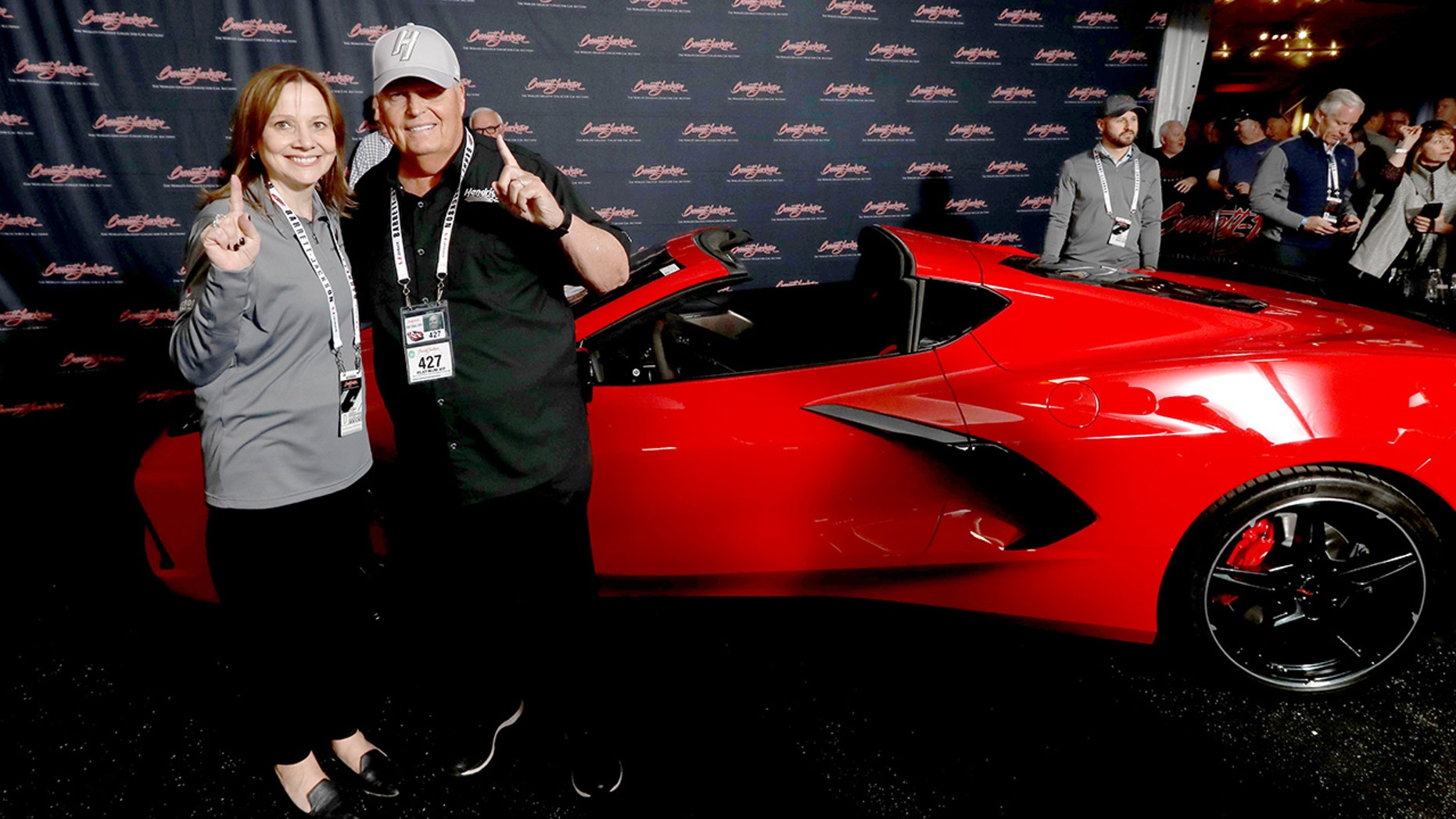 The entire proceeds from the sale were going towards the Detroit Children’s Fund, which is intended at improving the city’s schools. A red pre-production prototype took the place for VIN001 on the auction block, while the real car will be black with a black interior, GT2 performance seats, red seat belts, performance data recorder and furnished with both the 3LT trim and Z51 performance packages.

The price Hendrick paid establish a record for a new Corvette sold at a charity auction, topping the $2.7M price that the final front-engine Corvette went for at a Barrett-Jackson event last summer.

Production of the 2020 Corvette is supposed to begin in February.