First Million Dollar Ford Can’t Be Driven On The Streets The First Million Dollar Ford has arrived and can’t be driven on the streets. 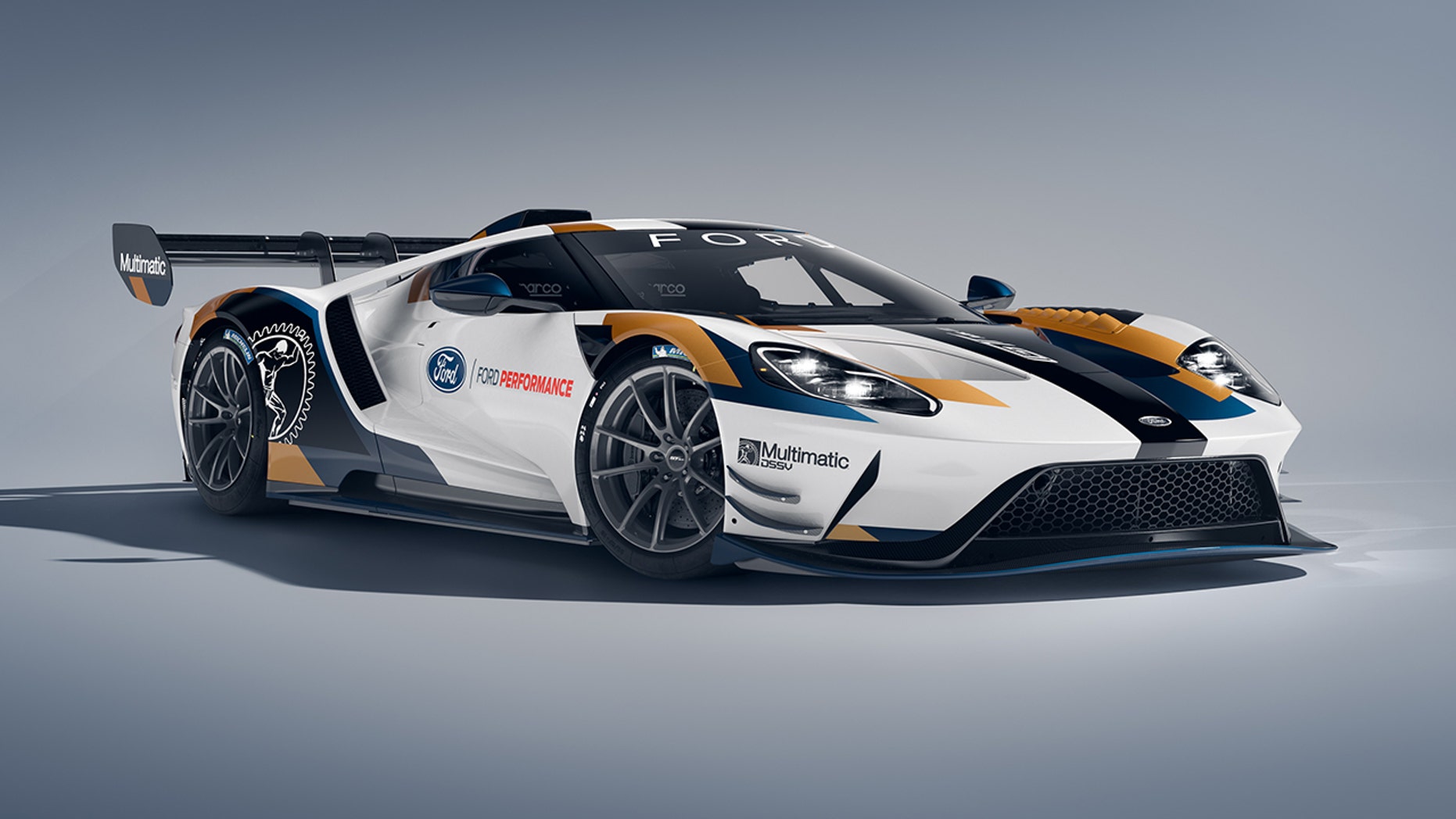 The Ford GT Mk II is a racetrack day version of the GT supercar that’s more powerful and offers better handling than the road version. It’s not street legal, and is not certified for any racing series. Instead, it’s a one of a kind breed of supercar that lives between the two worlds and is simply meant to have fun with. 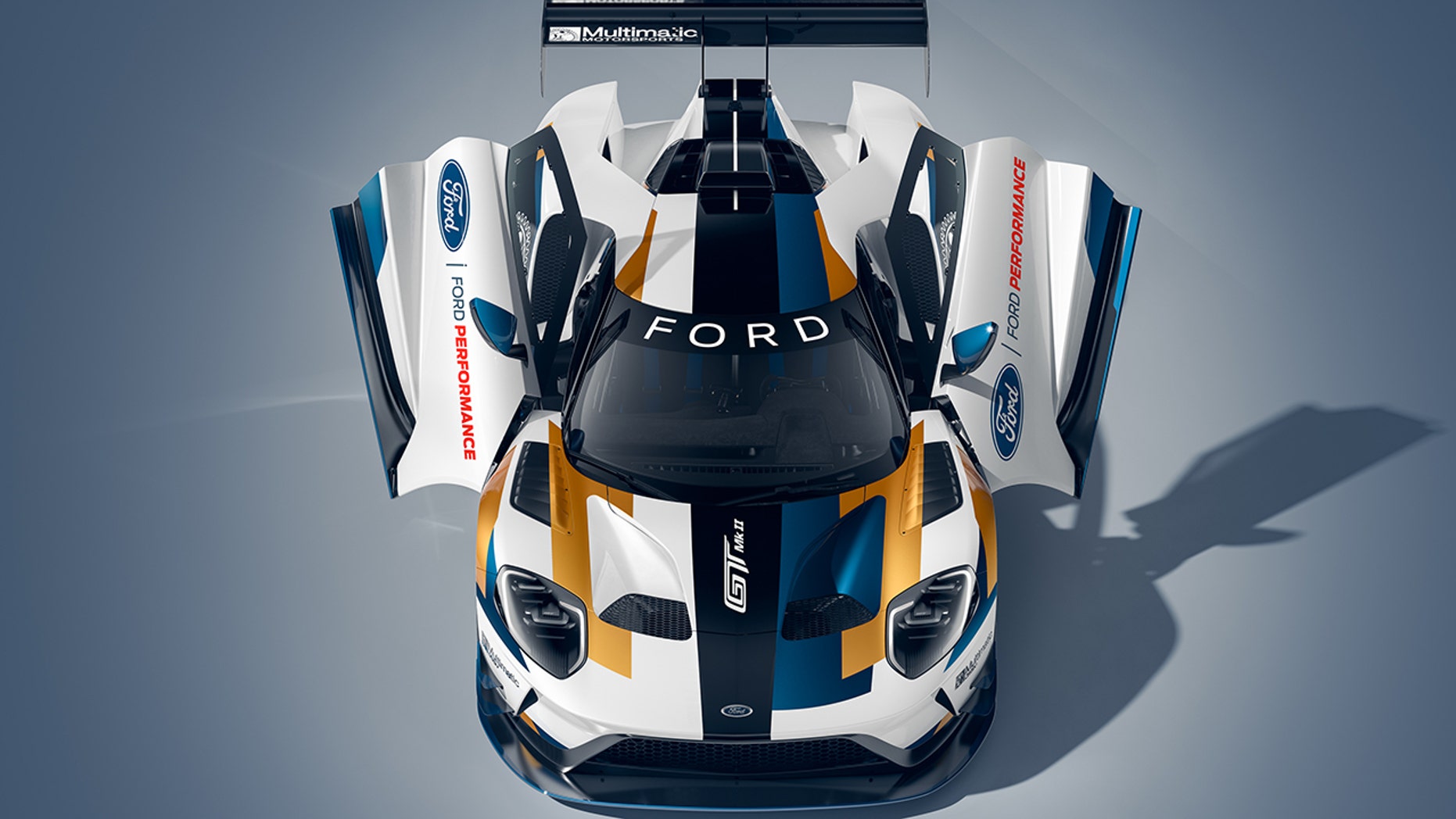 The GT Mk II is equipped with a 700 HP version of the GT’s 647 HP 3.5L turbocharged V6 and comes with extra cooling features, including a water spray for the charge air cooler and a roof-mounted air intake. Its aerodynamics package has been modified with a large wing and it’s goal on improving downforce, and it runs on a set of Michelin Pilot Sport Tires. The cabin features two Sparco racing seats, a roll cage and a performance computer. 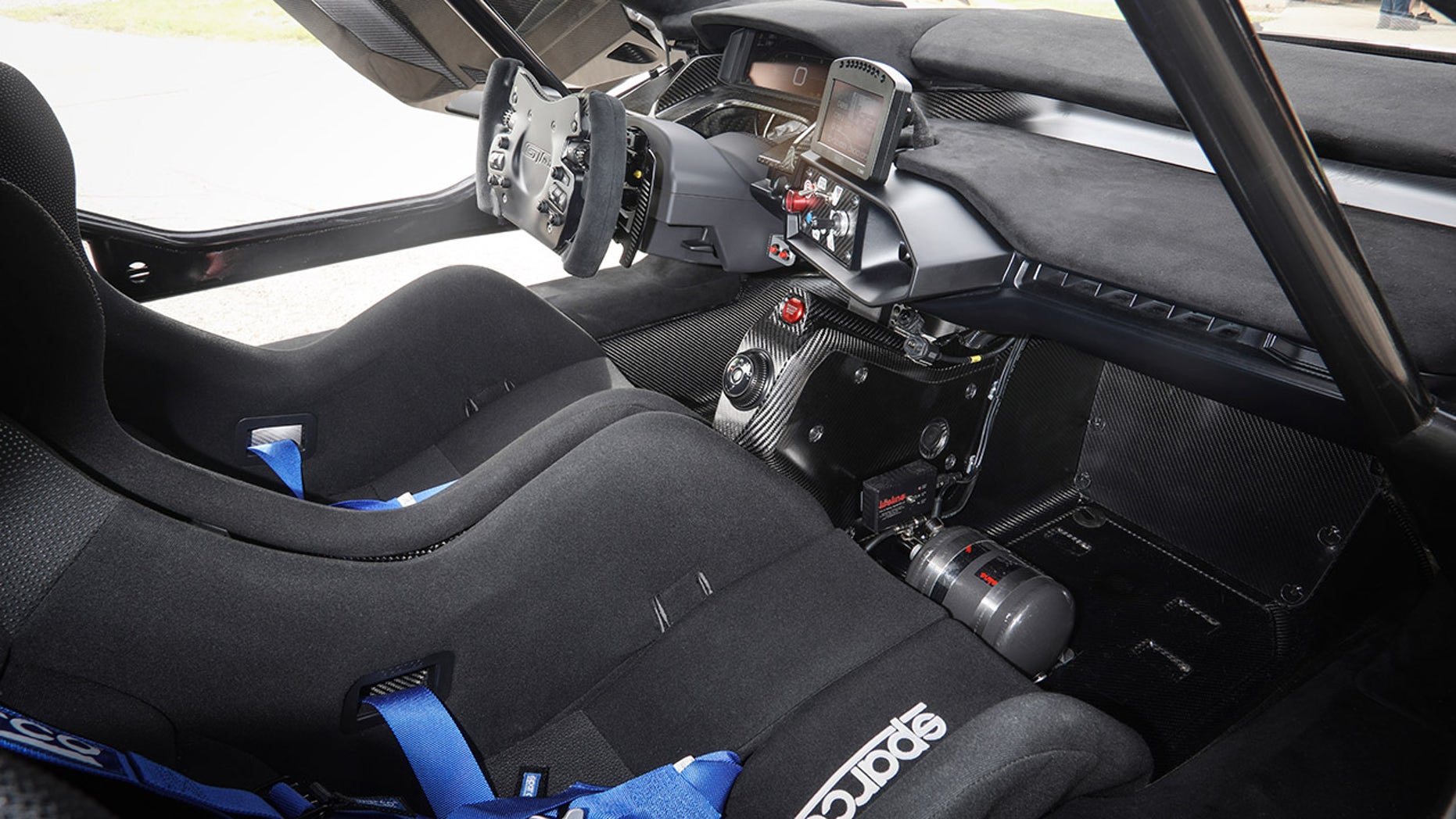 Aside from the ability to generate cornering loads of 2G, Ford hasn’t detailed its performance specifications, but the stock GT can hit 60 MPH in 3 seconds and has a top speed of 216 MPH, while the racing GT has restrictions restricting it to about 500 HP.

I can’t wait to own the First Million Dollar Ford someday!