Flying car completes first intercity test flight. Flying car is a term that’s thrown around a lot lately, but often applied to quadrocopters that aren’t designed to be driven on the road. 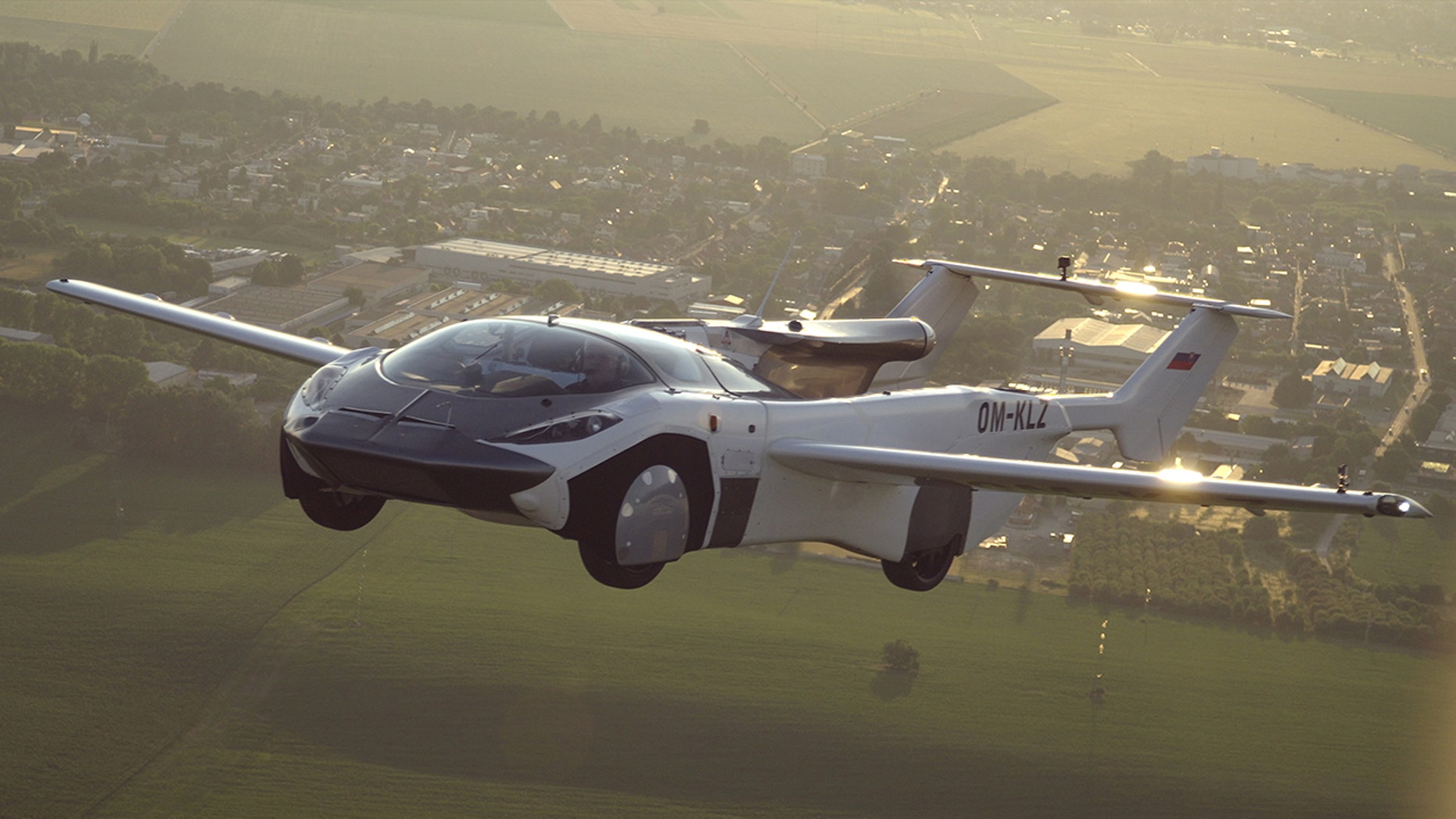 There are a few legitimate “roadable aircraft” out there, however, and one prototype has just completed its first intercity test flight. 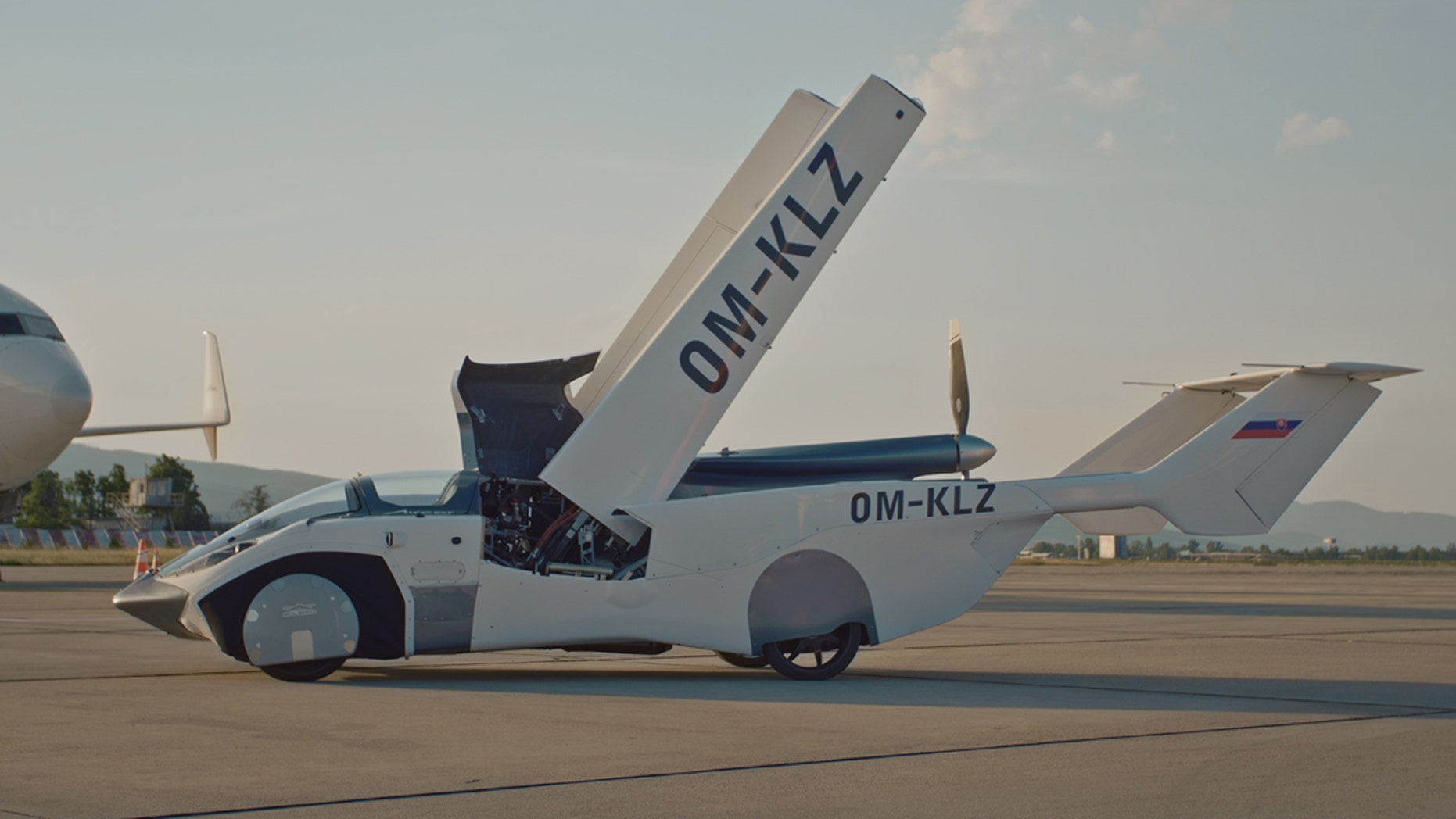 The Klein Vision AirCar is a Slovakian-designed two-passenger vehicle with four wheels, a pusher propeller, switchblade-style retractable wings and a telescoping tail that transforms into a road legal package on the ground in just three minutes. 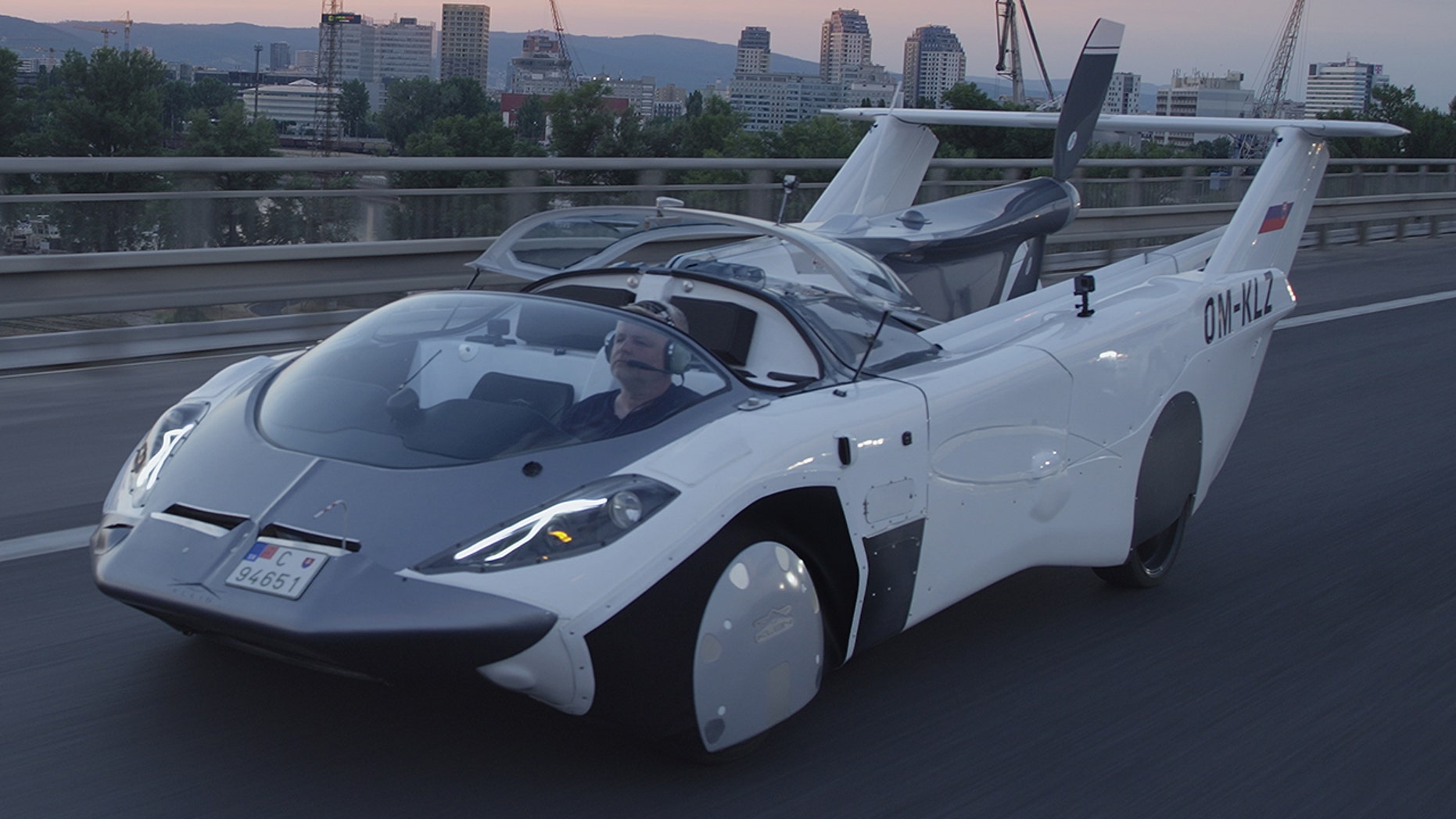 The AirCar is currently equipped with a 160 hp BMW engine and has a top air speed of 118 mph, but will be upgraded to a 300 hp engine that will be capable of reaching 186 mph. It flew at a cruising altitude of 8,200 feet during the recent test.

“This flight starts a new era of dual transportation vehicles. It opens a new category of transportation and returns the freedom originally attributed to cars back to the individual.” Professor Stefan Klein after exiting the AirCar cockpit in Bratislava.

The pricing for the customer version has not been announced, but the prototype cost a reported $2.3 million to develop.