According to a leak, the Ford Mustang Mach 1 reboot is coming in 2021. Ford nearly revived the Mach 1 name on the electric utility vehicle that was called the Mustang Mach-E, but it may soon return on a more appropriate car.

The Mustang6G.com fan forum created a post about an alleged VIN decoder guide that clearly lists the Mach 1 coupe as one of the Mustang models coming in 2021. Ford has not made any comments on the document, but also hasn’t denied its authenticity either. 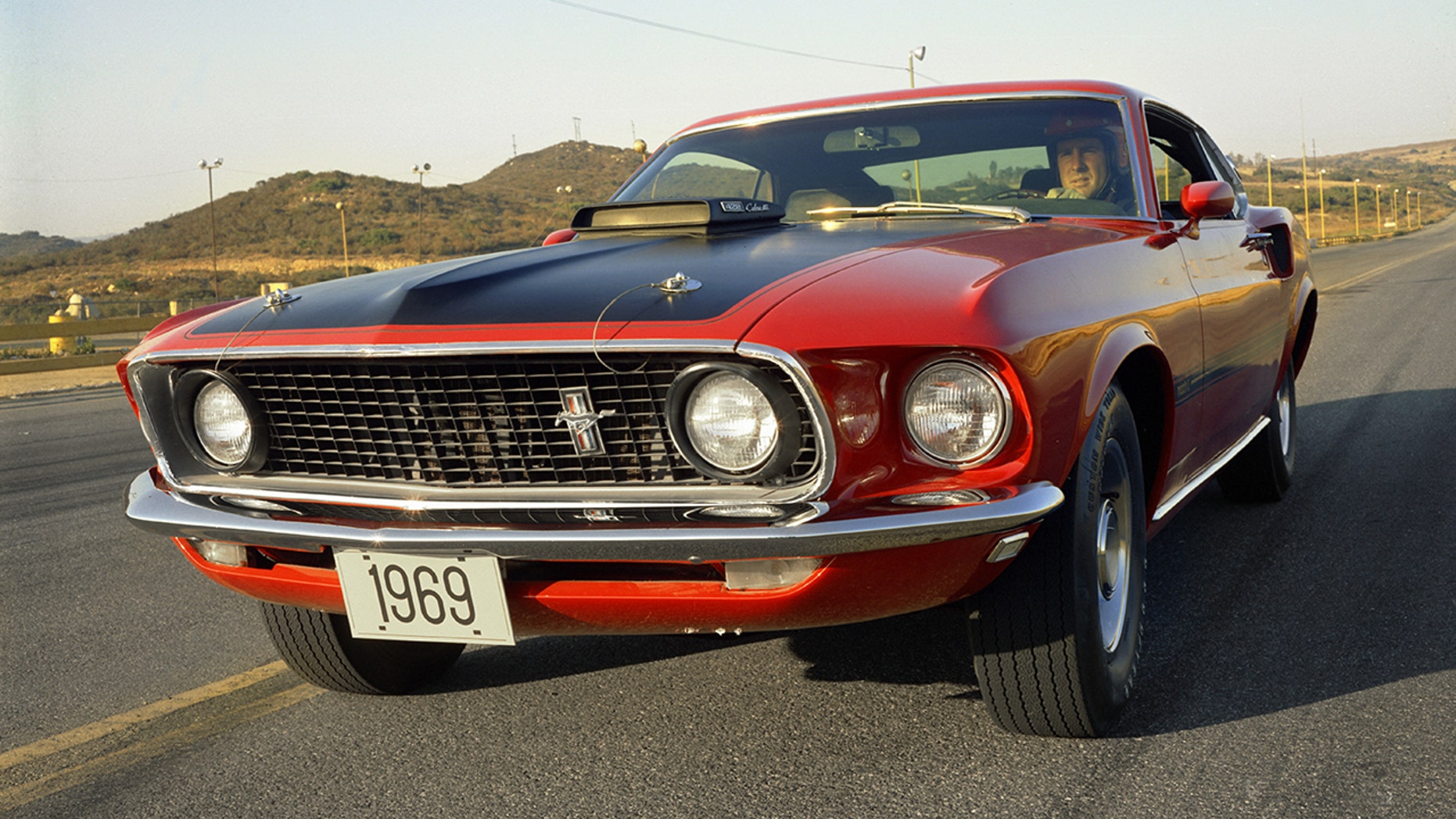 Even though it’s unconfirmed, rumors of a new Mach 1 have been talked about in recent years, reinforced by sightings of a prototype Mustang being tested on public streets that looks like the real McCoy.

The Mach 1 first came to the market as a performance model that was just below the Boss 302 and Shelbys in 1969, and it was the best-selling of all American Muscle Cars and Mustangs that year, according to Hagerty. It kept going through the Mustang II era in 1978, offering many variety of engine options along the way. 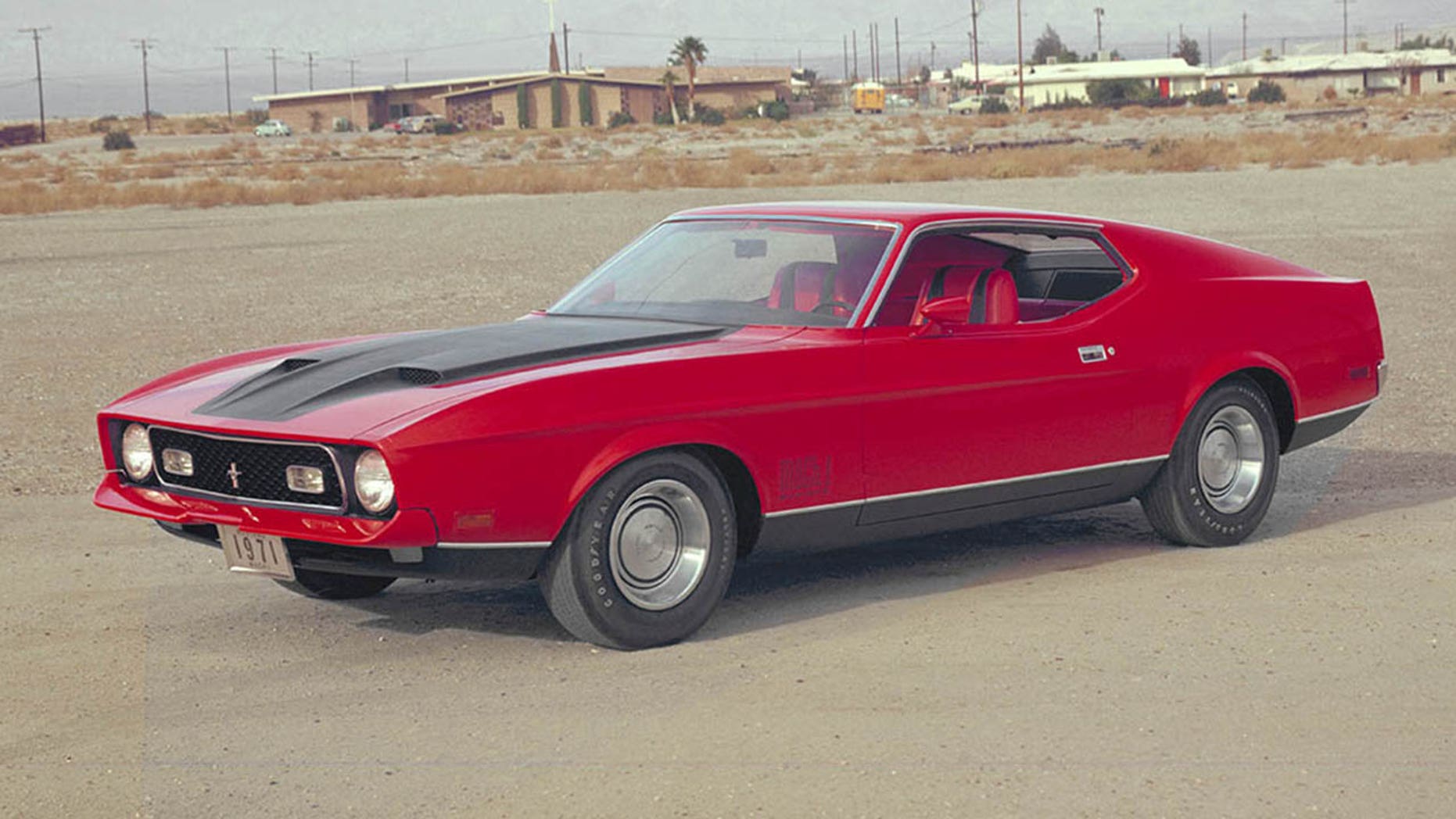 The most powerful was the 375 HP Super Cobra Jet 429 CI V8 offered in 1971, before emissions regulations started to eliminate the air out of the muscle car era and led to the 140 HP 4.9L V8 that was introduced the following year and became the only V8 by 1978, when a 105 hp V6 was the standard option engine. 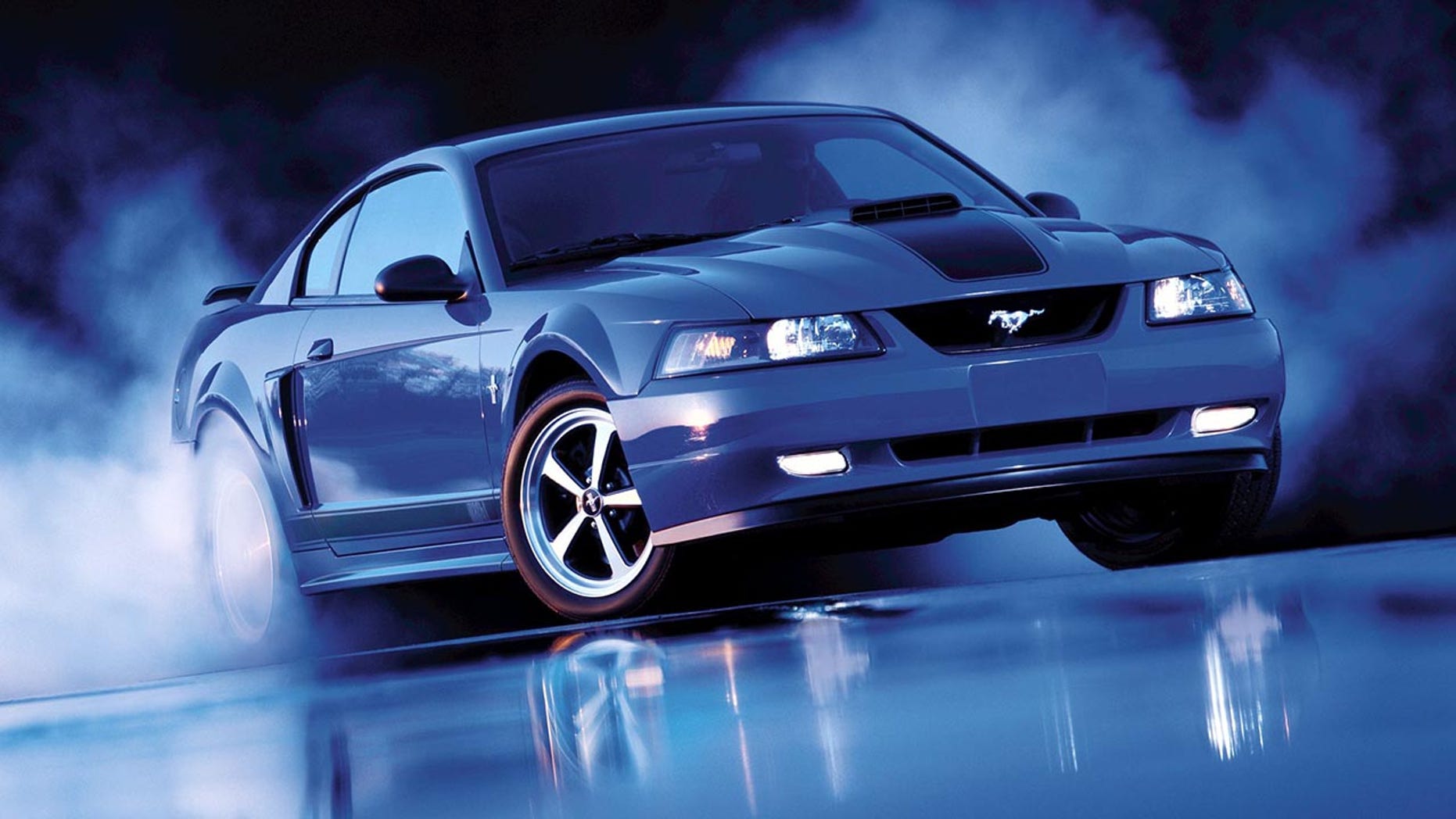 Ford restored the name from 2003 to 2004 to help introduce the fourth-generation Mustang, with a model that featured a 305 HP 4.6L V8 with retro Mach 1 Logos, a shaker hood scoop, and a tuned suspension.

As for the 2021 Mach 1, the decoder suggests it will be equipped by a version of the Mustang’s current 5.0L “Coyote” V8, but the power output is listed as TBD. The most powerful example of that engine today is the 480 hp version in the GT Bullitt, which appears to no longer be in production next year along with the Shelby GT350, while the 760 HP Shelby GT500 stays at the top of the lineup.

The Ford Mustang Mach 1 reboot is going to be exciting to see!