The Ford P1 supercar was designed by gamers for the virtual world. Ford’s next supercar is going to be slightly more affordable than the $450,000 Ford GT.

The P1 is a sim racer that was designed in collaboration with members of the automaker’s Team Fordzilla esports team.

The basic style was voted on by the team’s Twitter followers then finished by U.K.-based Ford exterior designer Arturo Ariño. 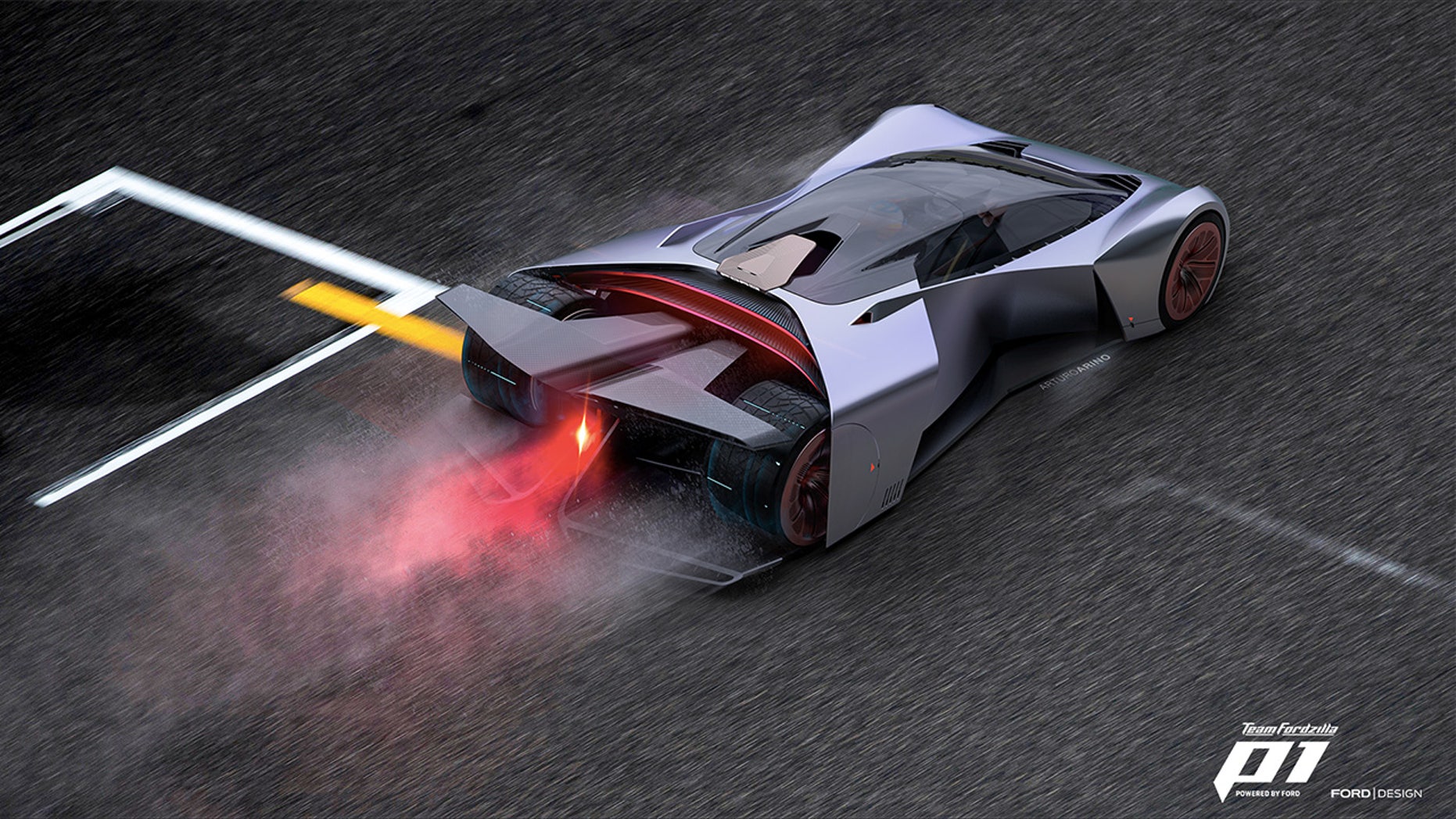 Its virtual powertrain details have not been announced, but the body is inspired by the GT and features twin moveable rear wings that can transform its aerodynamic profile from a streamlined longtail for maximum speed to a high-downforce configuration to improve handling. 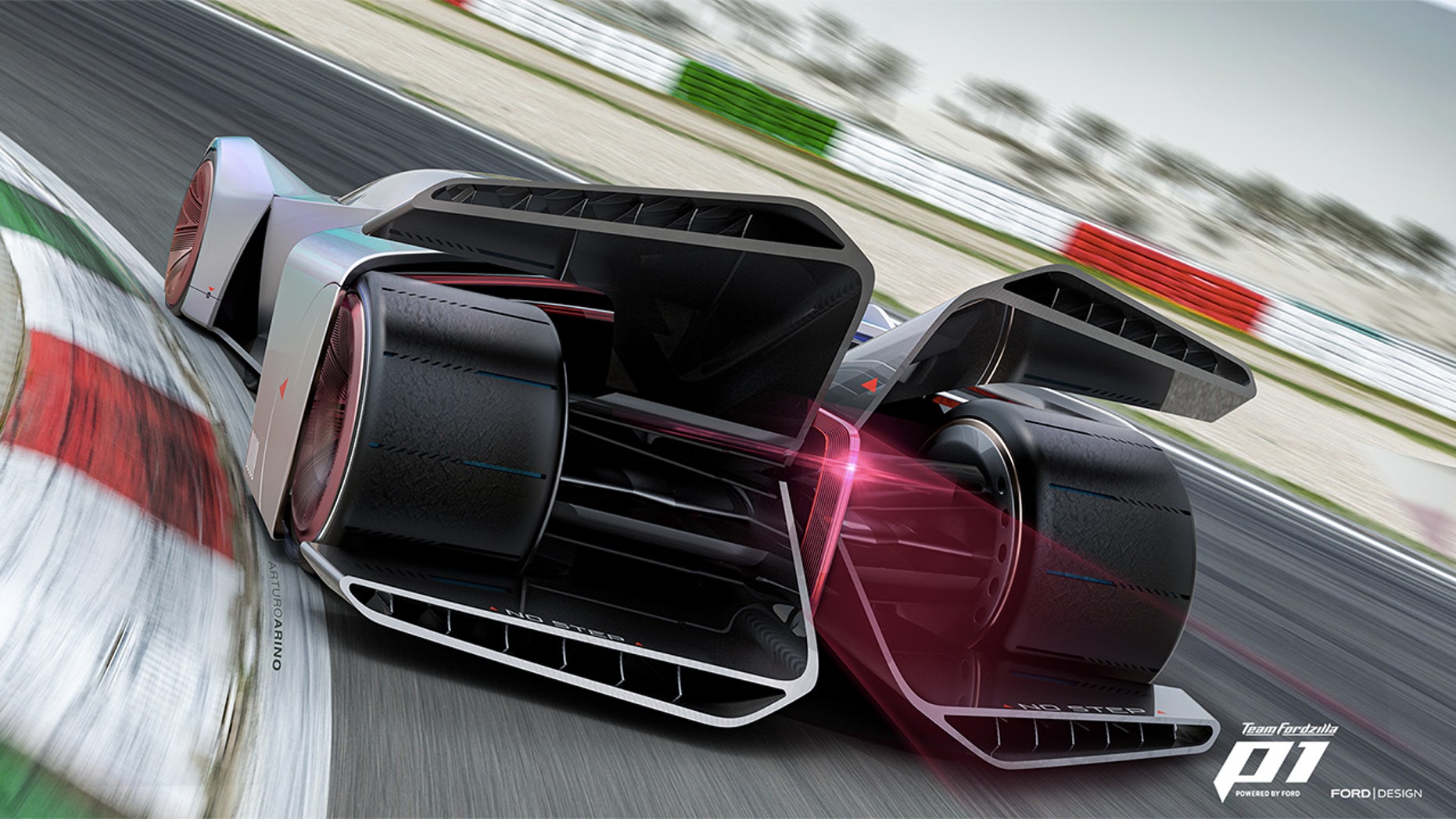 Ford hasn’t released any images of its interior, which the gamers were also involved in, but soon-to-be CEO Jim Farley said its “even cooler” than the exterior.

Ford is in negotiations to launch it next year in a “popular racing game” from a major developer that has yet to be announced. 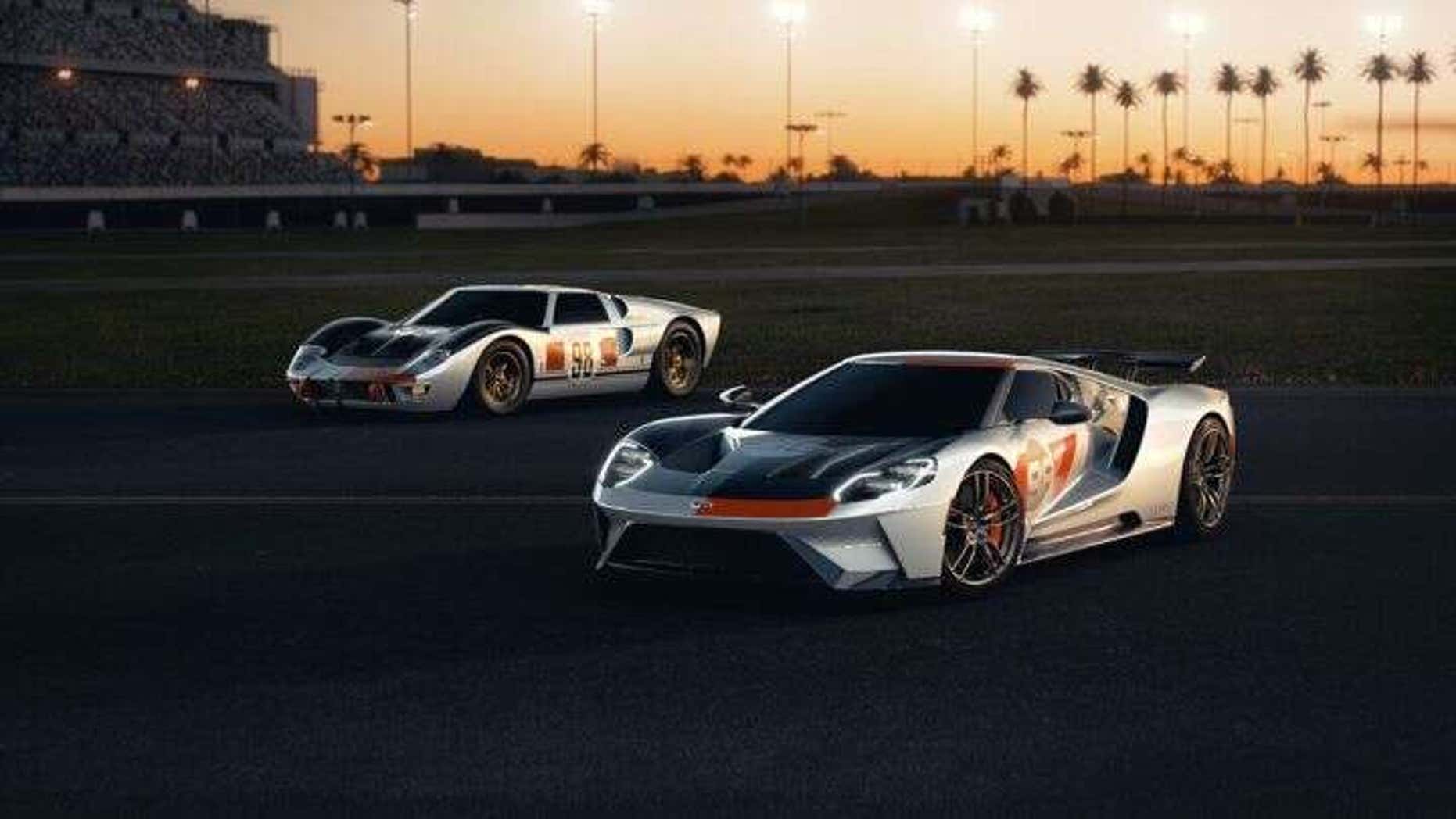 The real-world GT was also recently updated with a new retro look celebrating the car’s 1966 victory at the Daytona 24 Hours of Daytona that will be available on a limited run of no more than 50 cars.