Is the Ford Thunderbird returning? A New trademark has been filed for the iconic name. The Ford Bronco is back, but can a Thunderbird be coming around the corner as well? 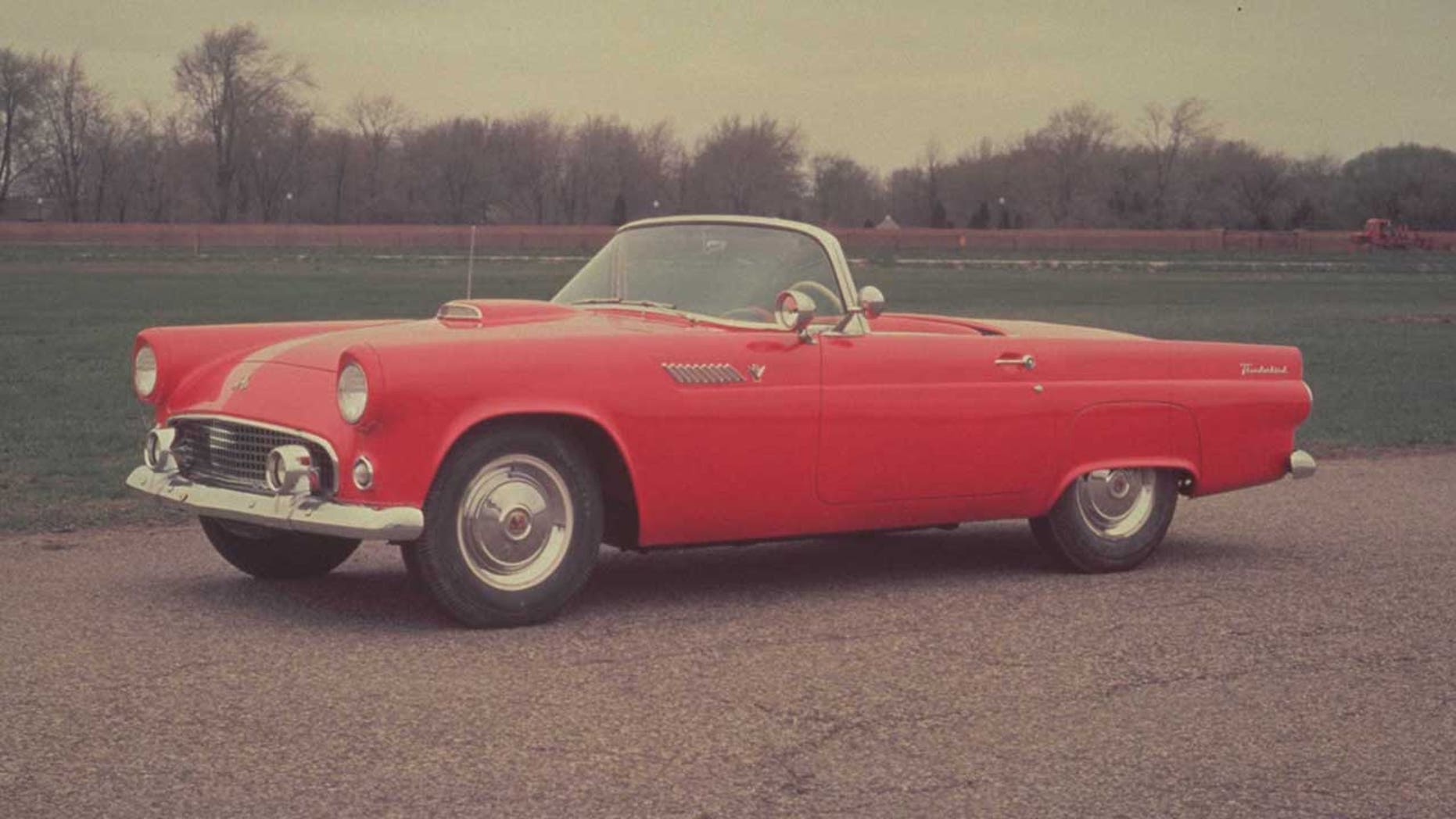 Ford has filed a new trademark application for the “Thunderbird,” suggesting a possible return of the storied nameplate.

Ford hasn’t mentioned any plans for such a model, and automakers most of the time protect their unused IP by updating trademarks, but it has shown a penchant for bringing back its legacy names in recent years.

Along with the Bronco Sport and upcoming Bronco, Ford also resurrected the use of proper names across the Lincoln lineup, pulling Continental, Aviator and Corsair out of the archives.

Thunderbird, which was last used in 2005, could possibly find its way onto a future electric car, similar to how the Mustang is being used on the Mustang Mach-E SUV and GMC is rebooting HUMMER.

Ford is planning to introduce 20 electric models worldwide by 2025, but only an F-150 and the Mustang Mach-E have been confirmed by name.