A Georgia Lottery Corvette winner who couldn’t claim prize finally gets his car after Facebook post. It may have been easy money, but it a little work to get.

A Georgia Lottery player, who won a Corvette and Cash scratch-off game, has found a car to buy with his winnings after running into some trouble claiming the prize.

Dennis Kahler won the game in December after playing one ticket and was baffled to find out there weren’t any Corvettes available to go, just enough money allotted for him to buy one on top of an additional $250,000 cash prize.

The problem was that the all-new Corvette Stingray is one of the hottest cars on the market, and many dealers either don’t have them or are marking them up for tens of thousands of dollars over list price.

THE MOTOR MASTERS: THE FIRST 2020 CHEVROLET CORVETTE STINGRAY SELLS FOR $3M AT BARRETT-JACKSON

Kahler didn’t want to play that game, but was having issues tracking down a car at MSRP that he could get his hands on before the end of the year and was getting little help from the lottery finding an acceptable deal, so he posted his story to a Corvette owners Facebook group last week and the internet did it’s thing. 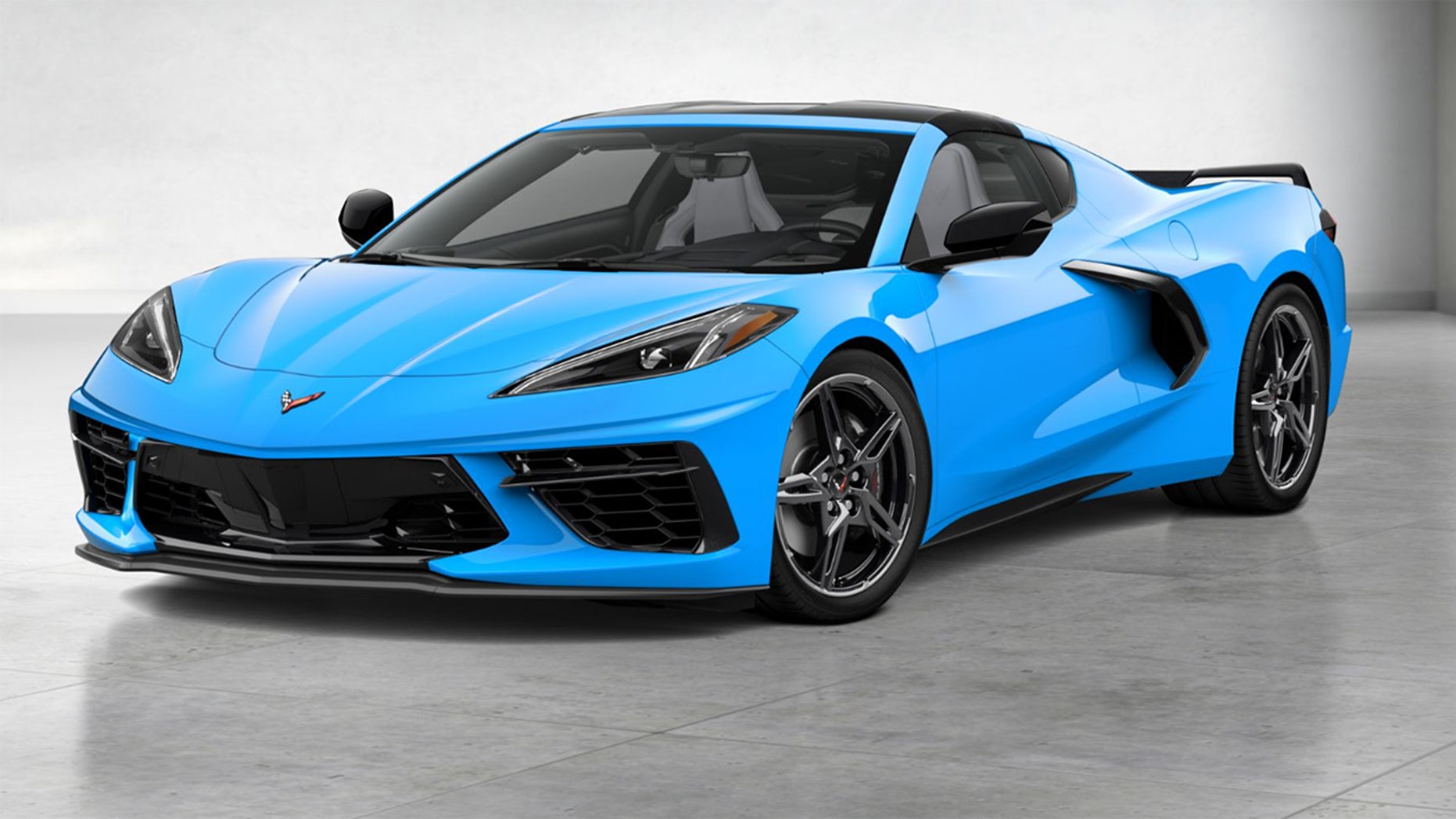 After the post went viral on Thursday, he got a call from a lottery representative who put him in touch with Jim Ellis Chevrolet in Atlanta, where they said they would be happy to set him up with an order at sticker price for a Rapid Blue Stingray 2LT with the Z51 performance package that should be on its way from Chevy’s Bowling Green, KY factory by March.

The Georgia Lottery has not responded to a request for comment on Kahler’s situation from The Motor Masters, but Kahler said he was told there are still two winning Corvette and Cash tickets that are yet to be claimed.