Hagerty has included the once-controversial SUV on its Bull Market List of classic vehicles expected to increase in value in the coming year. 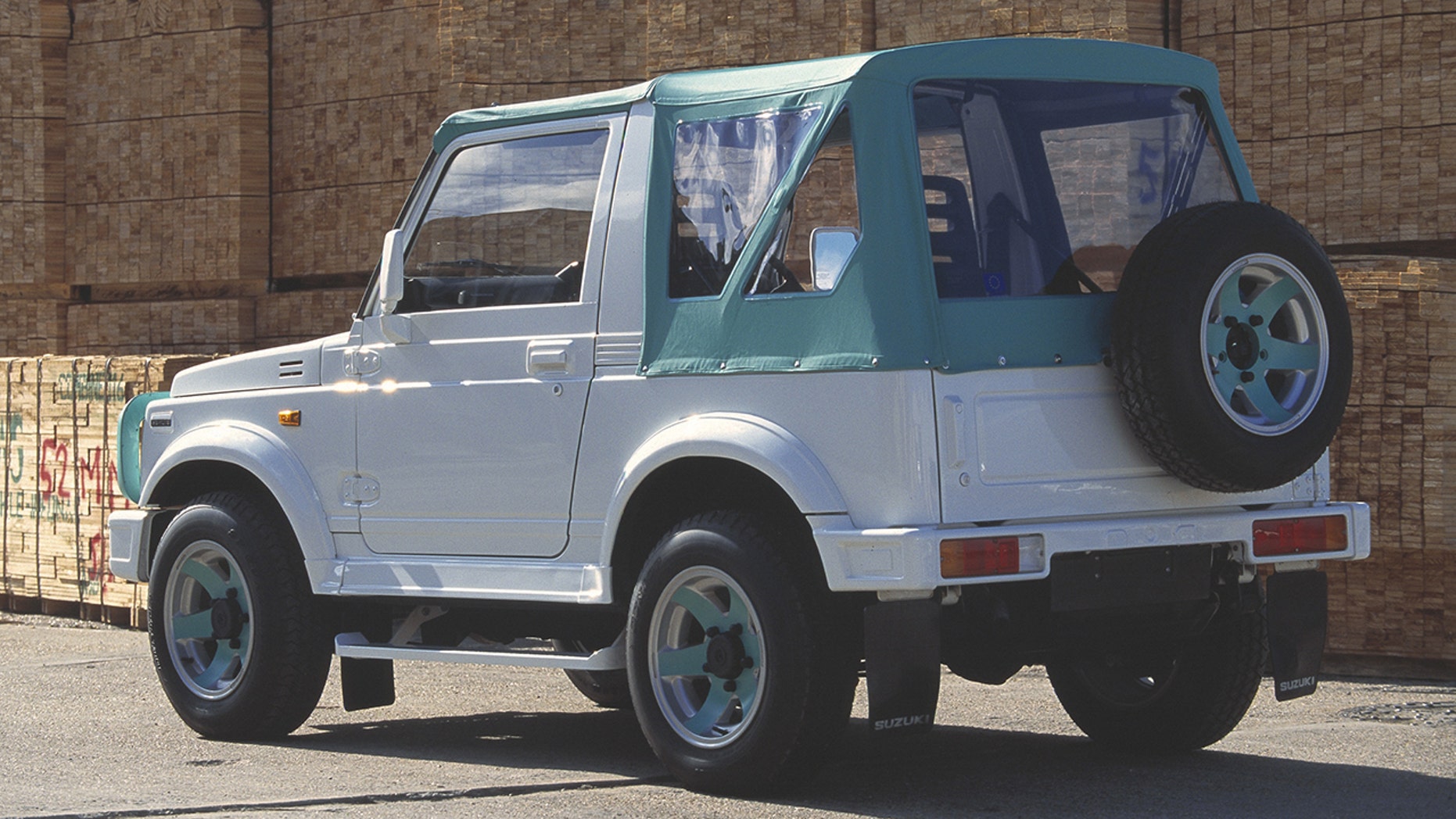 The compact off-roader was a hugely popular model from when it was introduced in 1985 up until sales were crushed by a controversial “Consumer Reports” test published in 1988 that suggested it easily flipped over and led to a lawsuit and settlement between the two entities.

The SUV has become a cult classic over the years, however, and Hagerty believes it is set to have a breakout year.

“At Hagerty, we believe that life is too short to drive boring cars, and the 2022 Bull Market list shows how folks can affordably drive their dreams,” said Larry Webster, Senior Vice President of Media and Editorial for Hagerty. “Our seasoned experts employed Hagerty’s massive database to name 10 cars that people can buy, enjoy for a few years, and then sell to the next enthusiast for about what they paid or maybe even a bit more. There are now very few barriers to enjoying the classic-car hobby,” Hagerty Media and Editorial Senior V.P. Larry Webster said.

Along with the Samurai, Hagerty also highlighted the original Tesla Roadster, the 1966-1967 Pontiac GTO along with the 1983-1997 Land Rover Defender and several luxury and sports cars.

Here’s the full list with the current estimated price for an example in excellent condition: 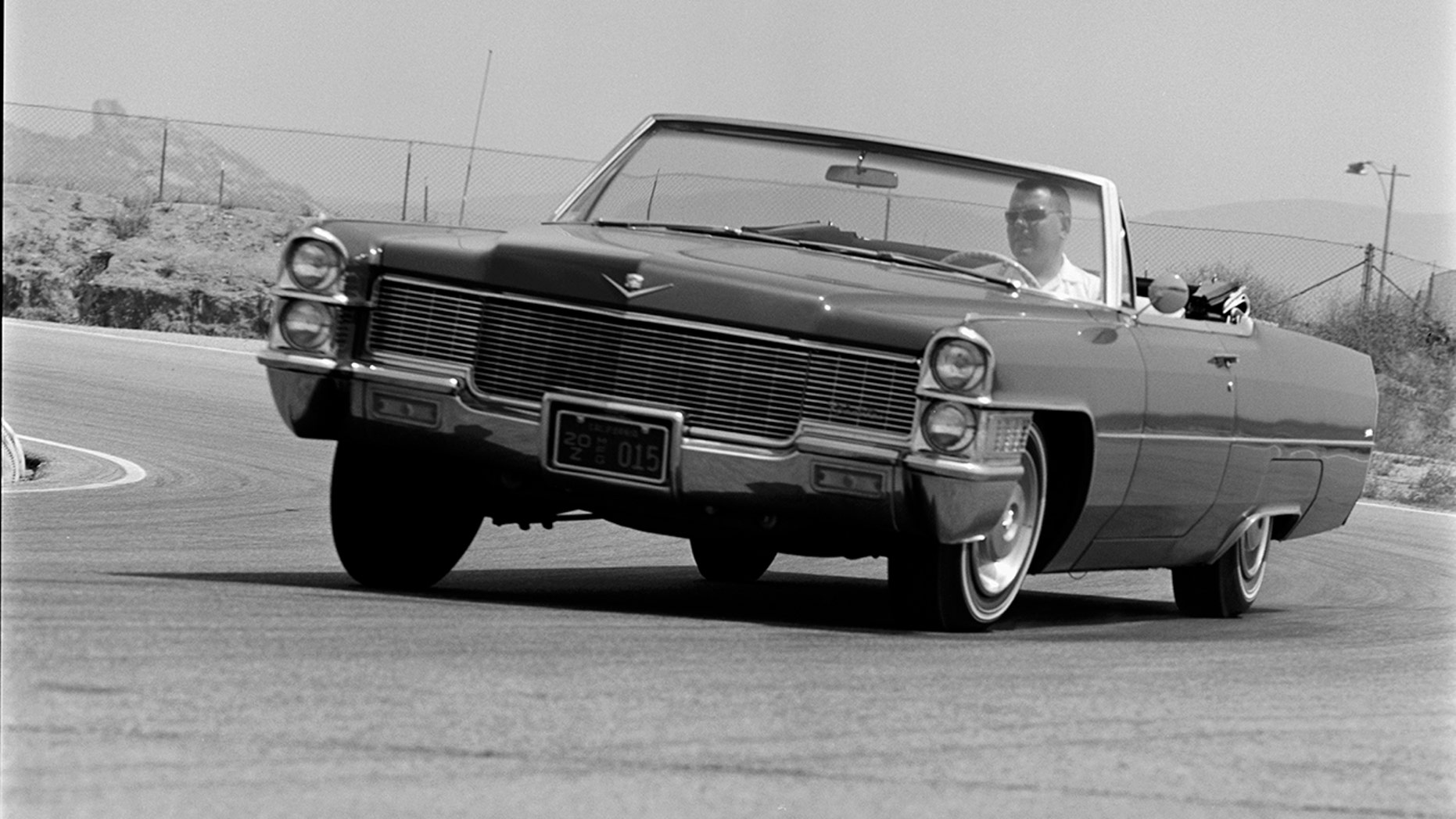 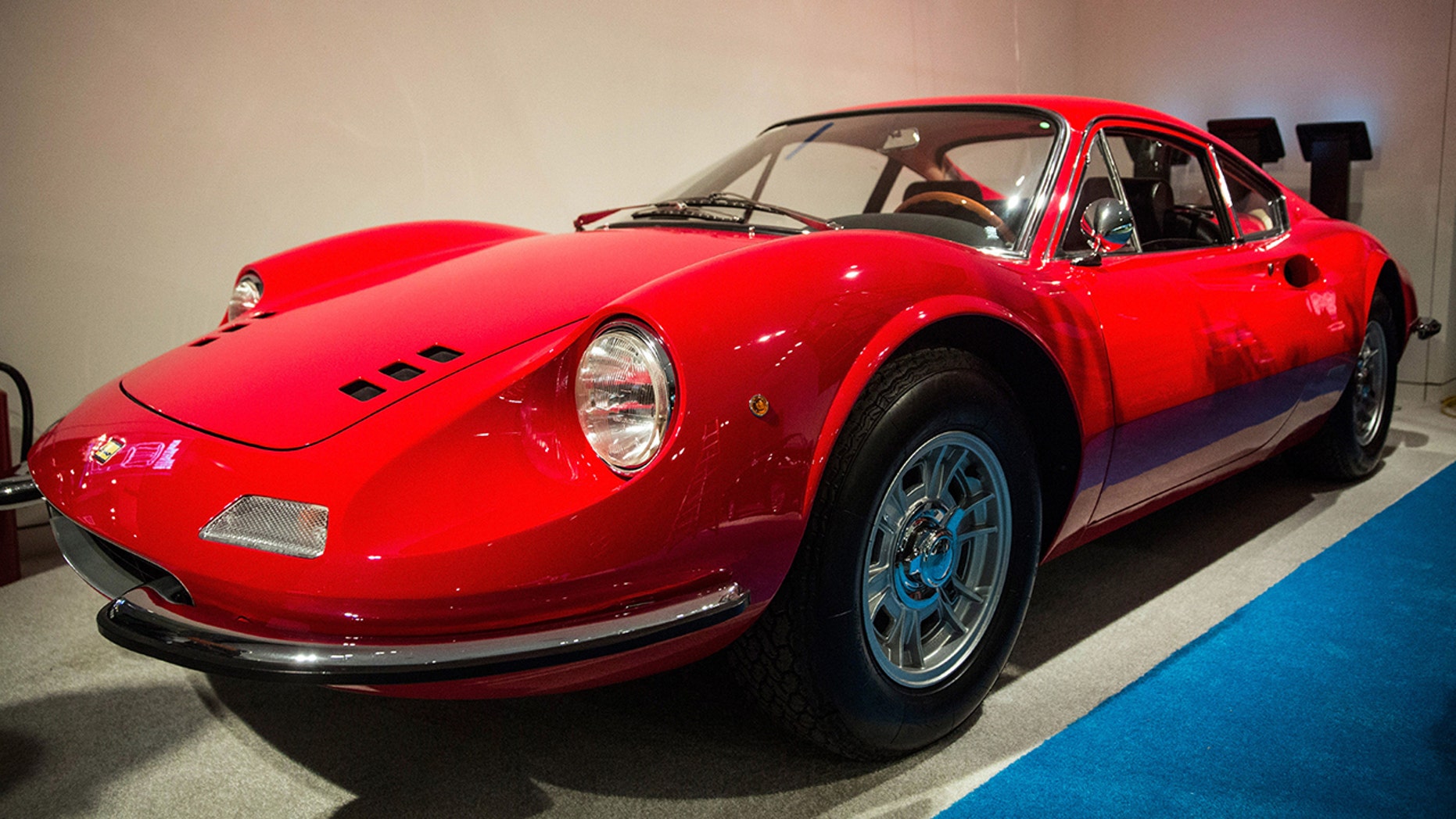 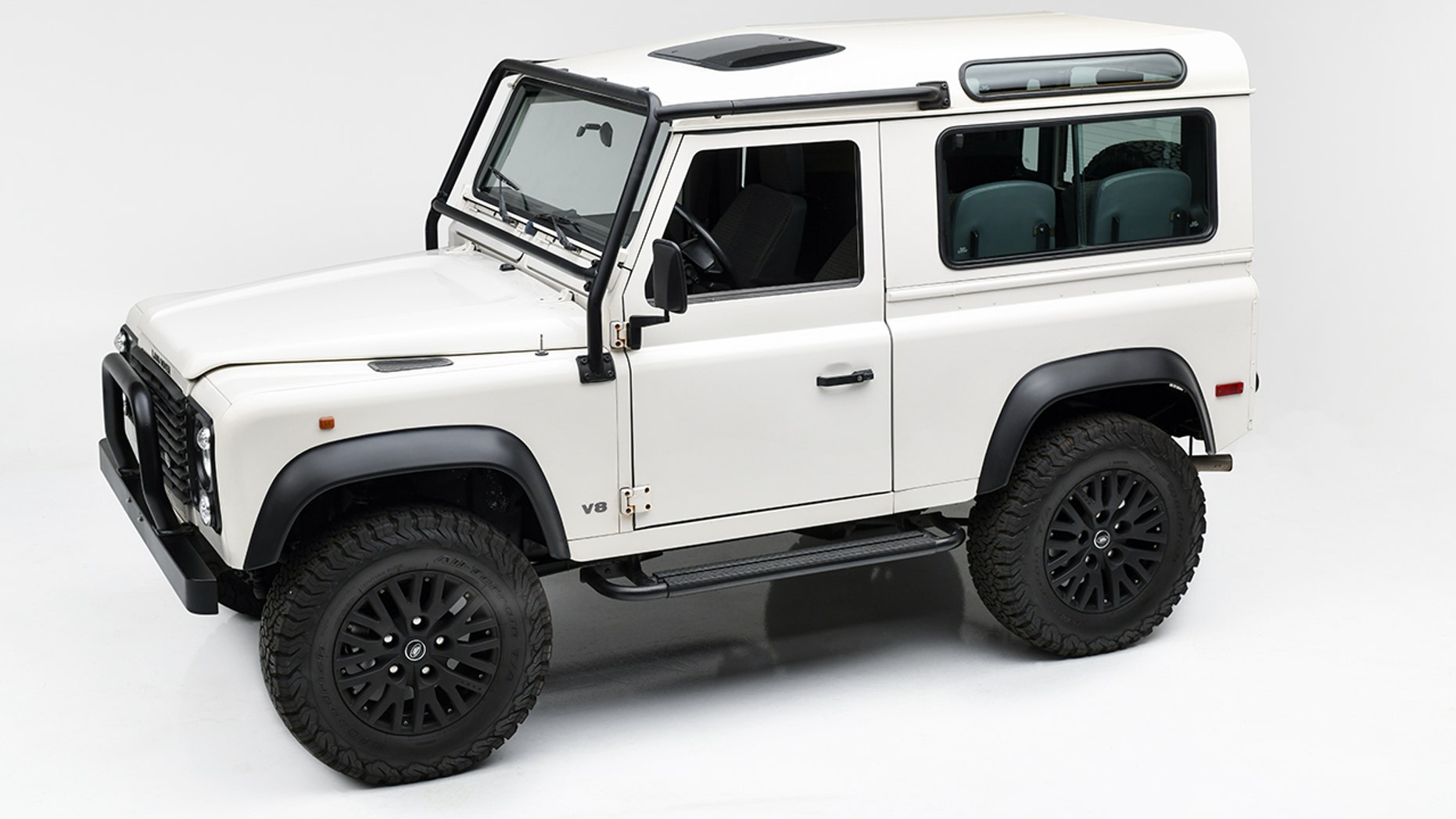 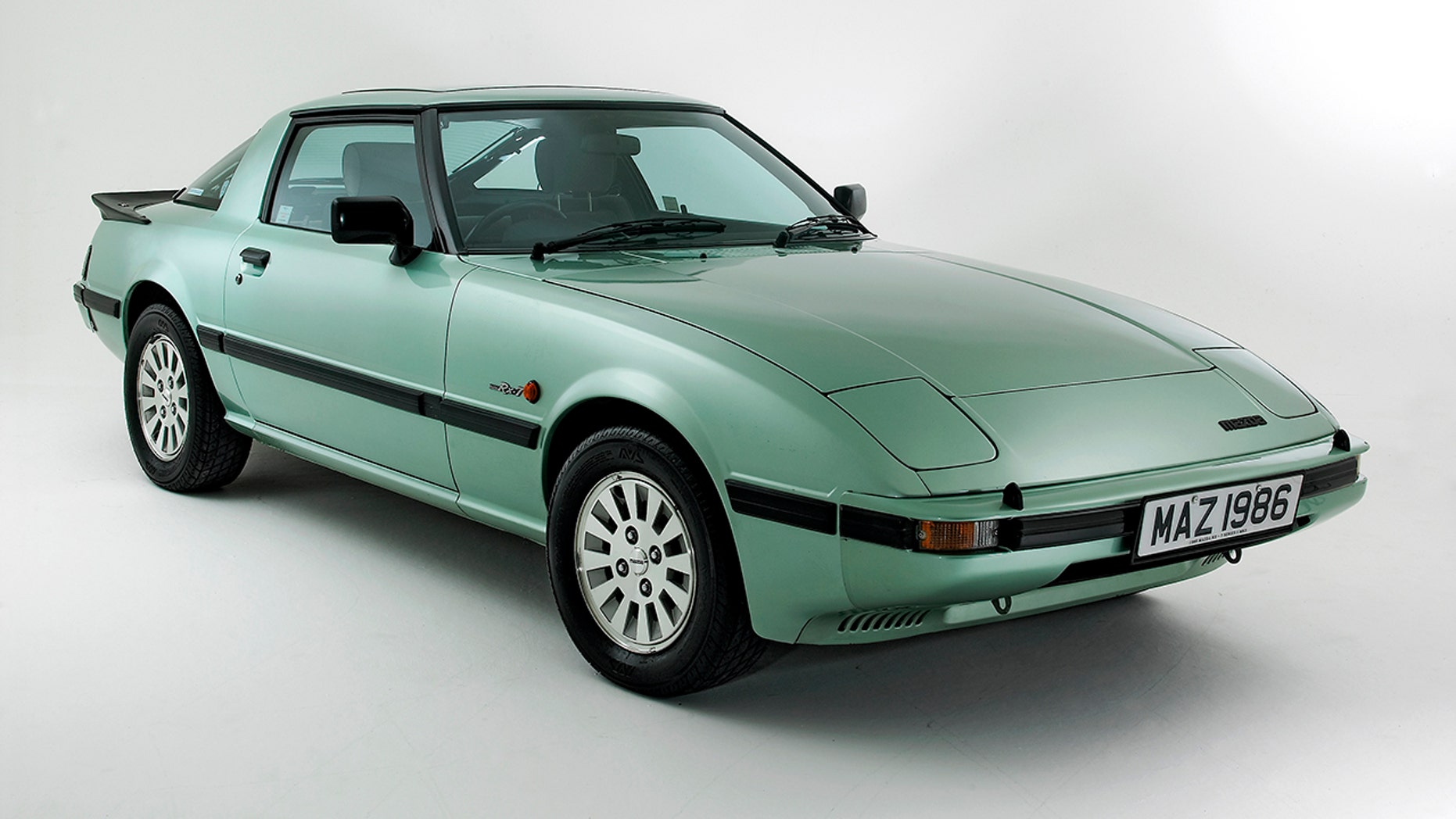 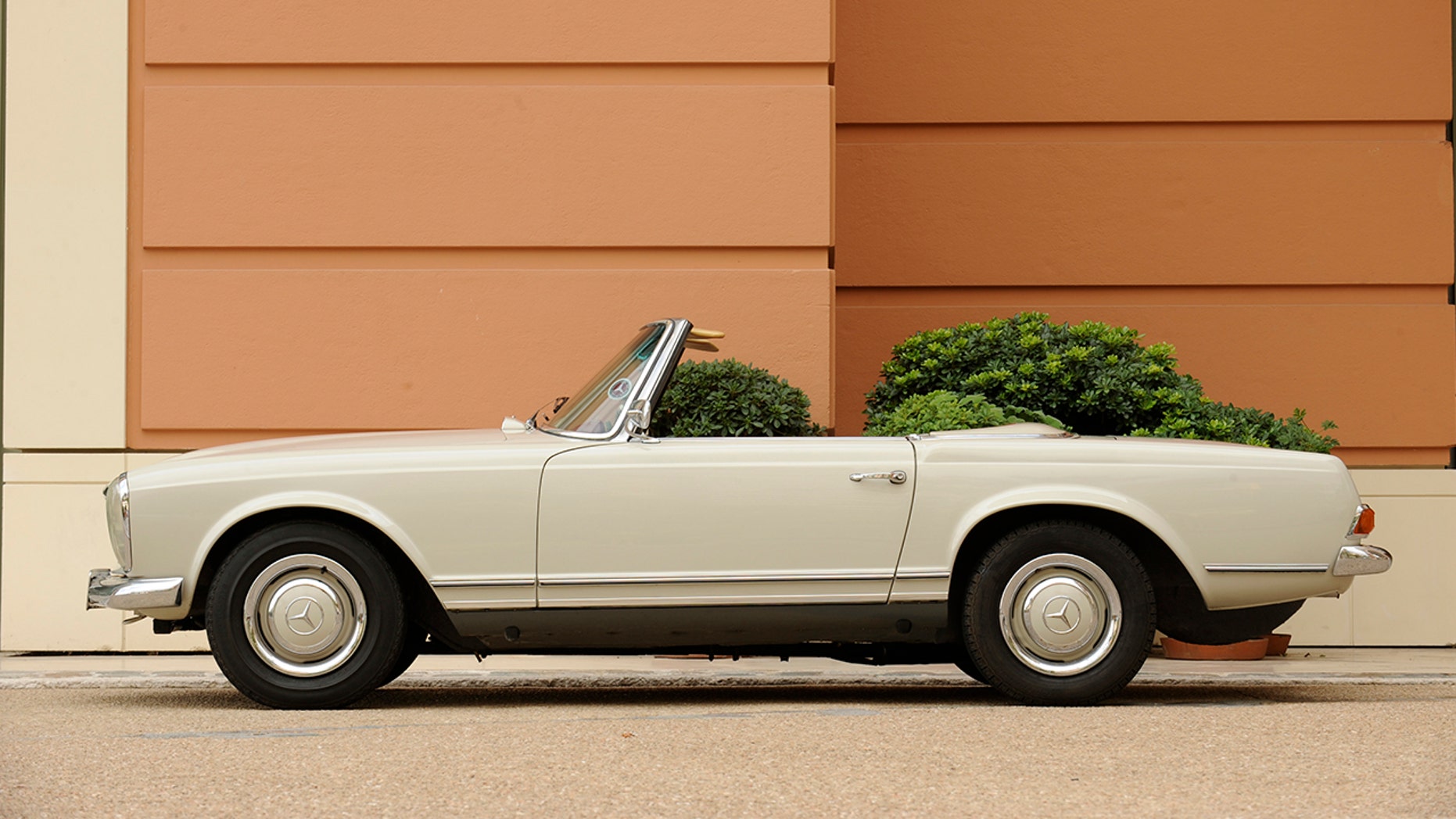 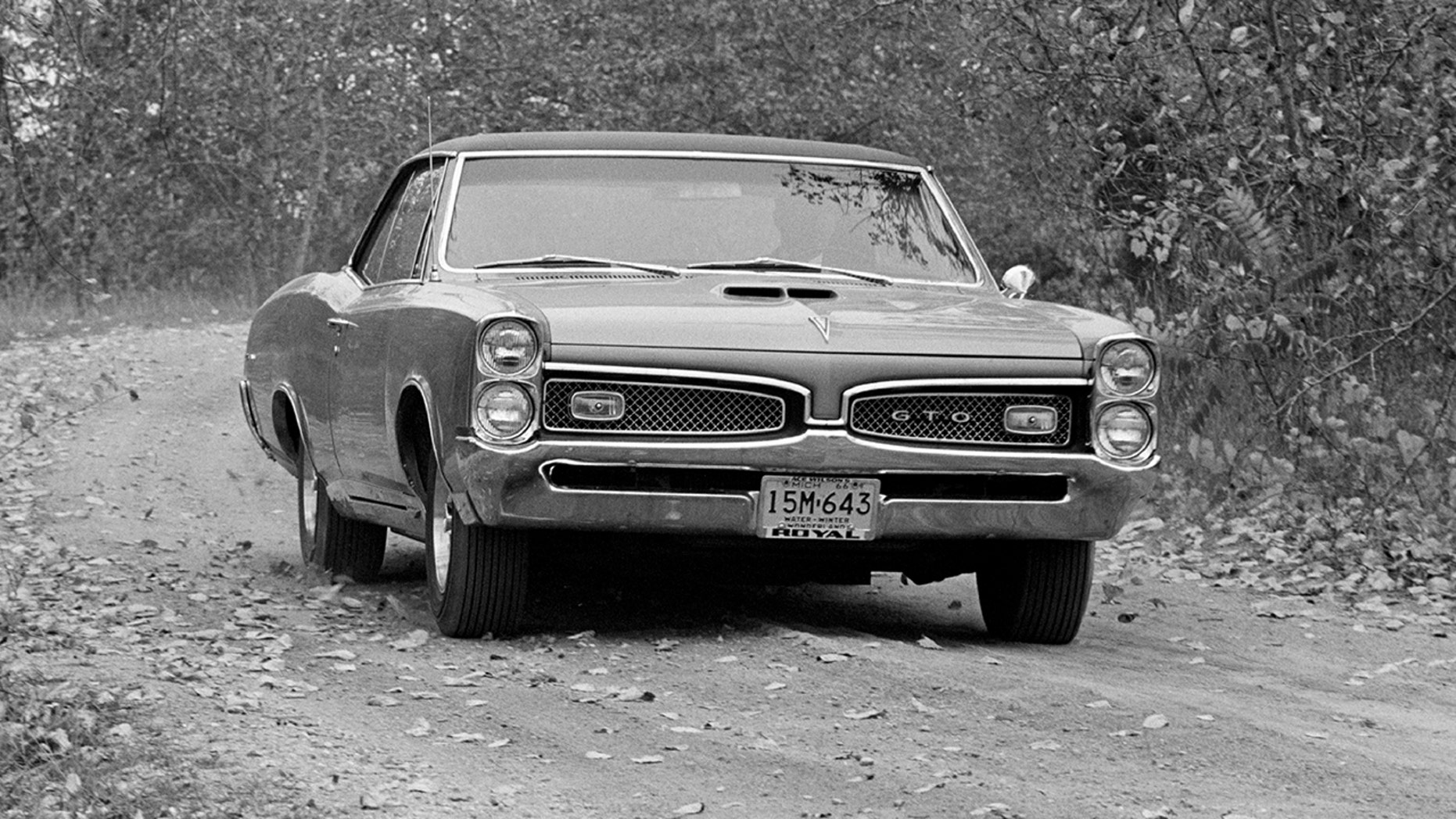 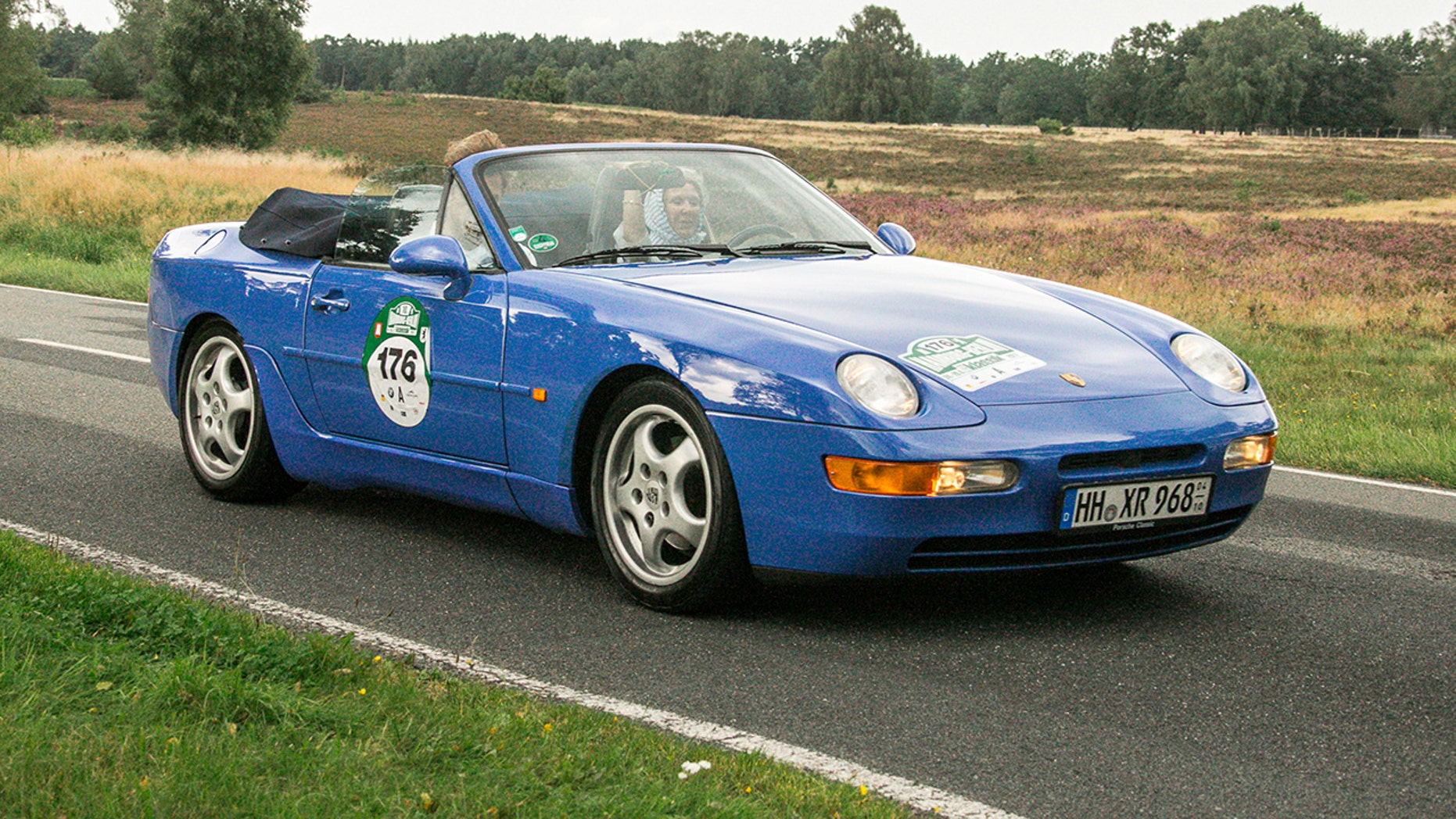 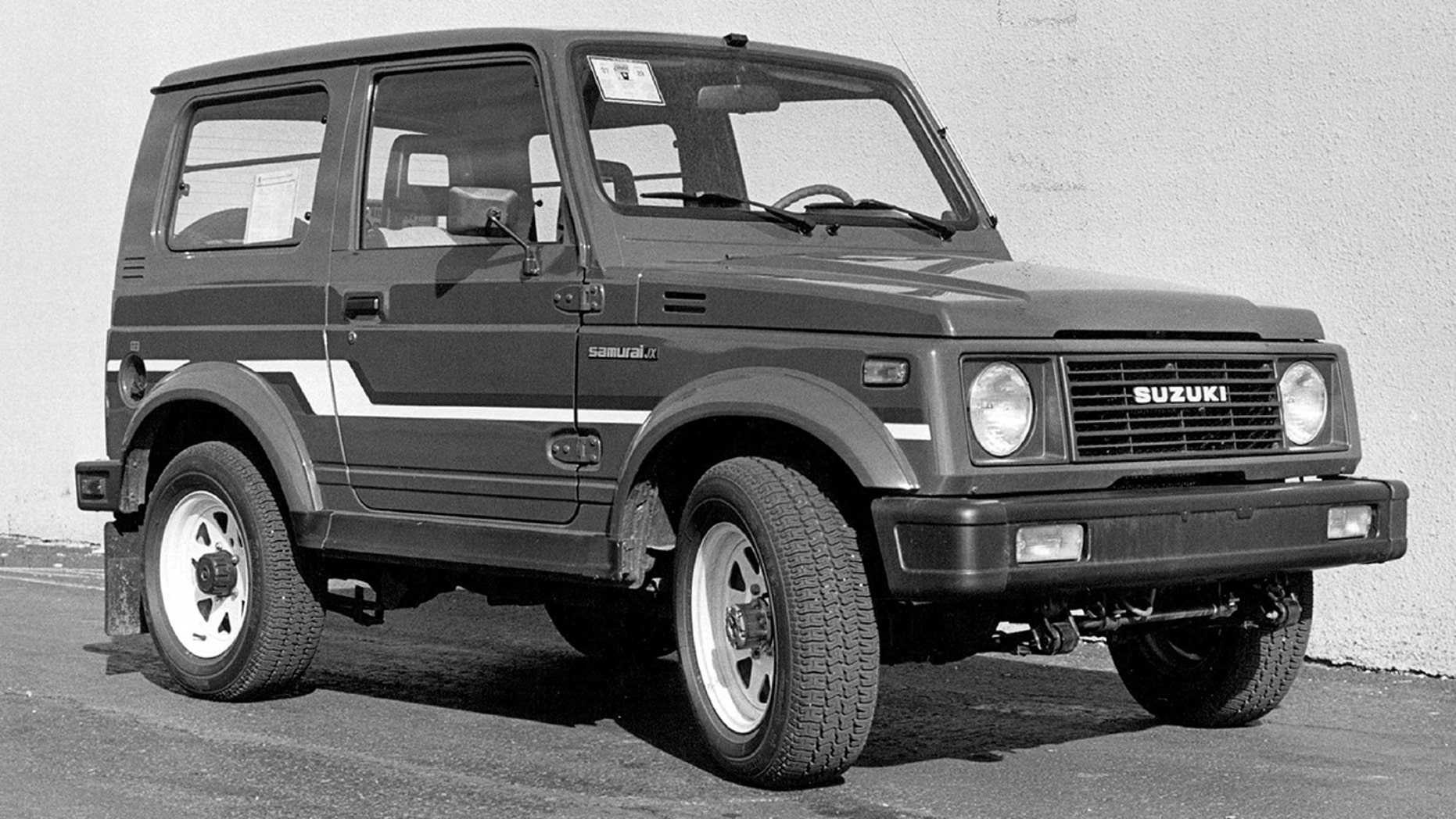 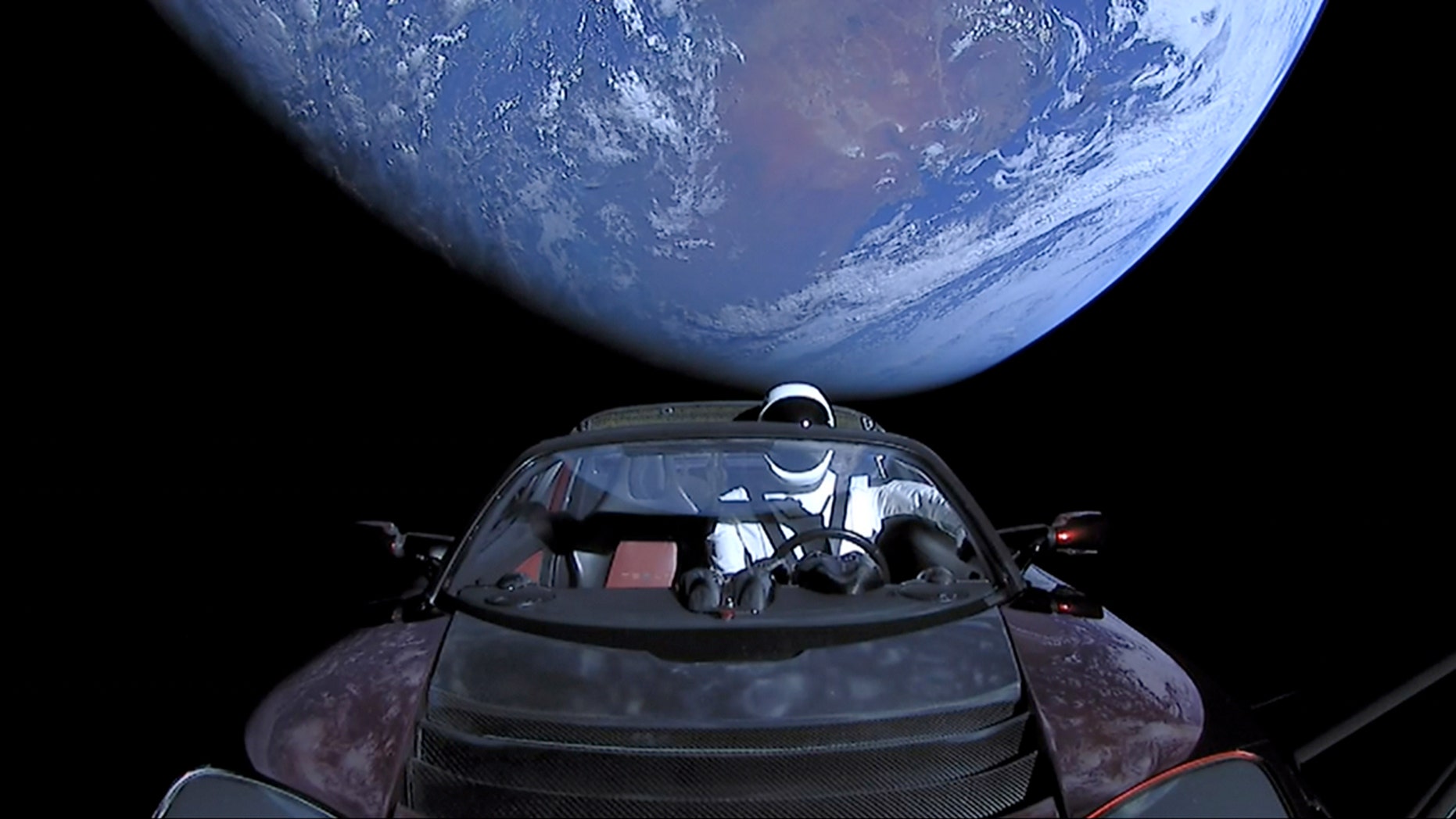 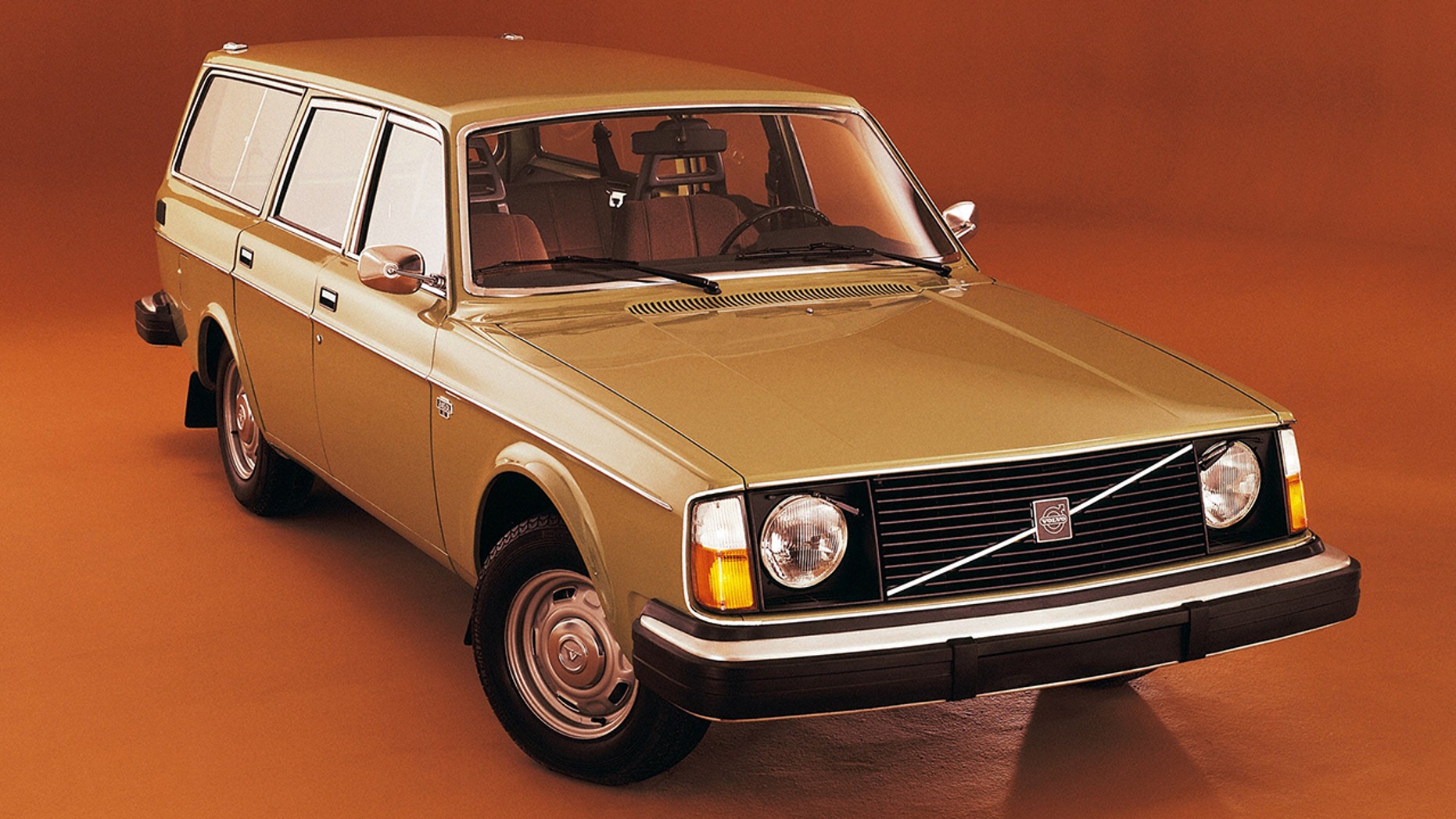