Here’s the first electric Ford Mustang. Ford did something extraordinary at this year’s SEMA auto show in Las Vegas by introducing an all-electric Mustang concept. 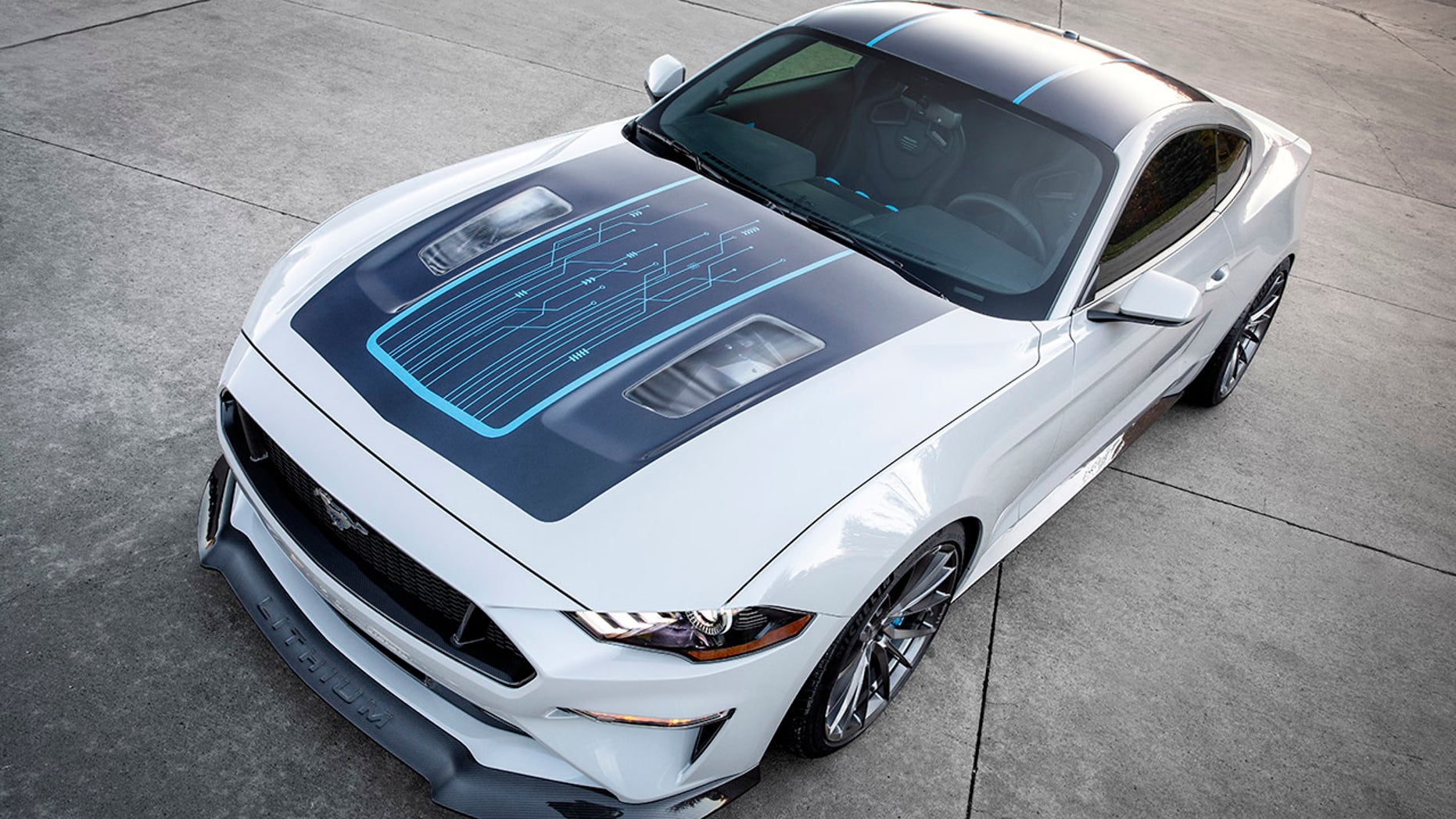 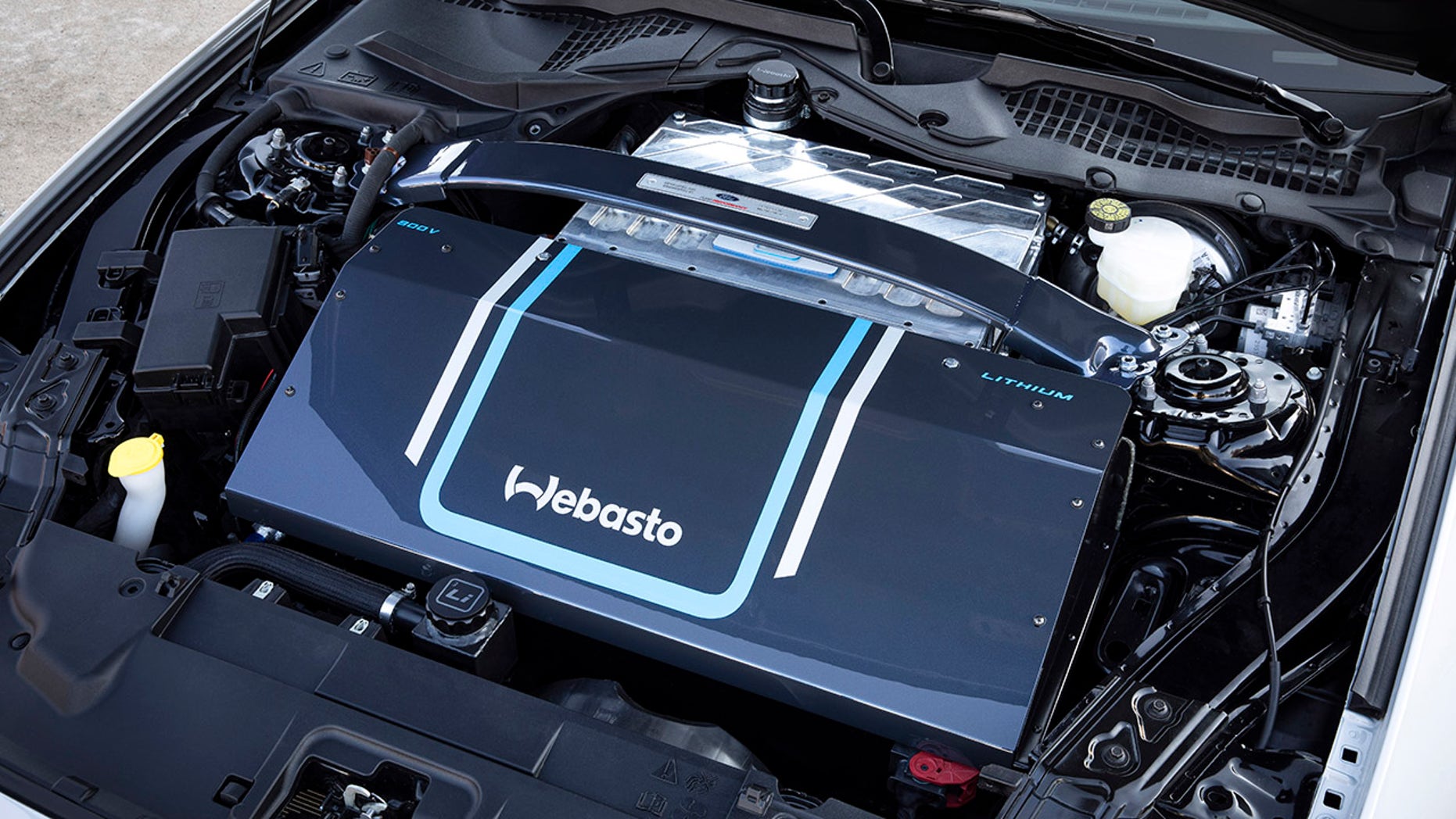 The Mustang Lithium is equipped with a 900 hp motor pack with 1,000 lb-ft of torque that sits under a windowed hood and uses a next-generation 800-volt electrical system that is capable of handling gobs of power while reducing the amount of heat produced. To give you an idea how powerful this is, the most powerful conventional Ford ever built is the 2020 Mustang Shelby GT500, which has a supercharged V8 rated at 760 hp and 625 lb-ft of torque. 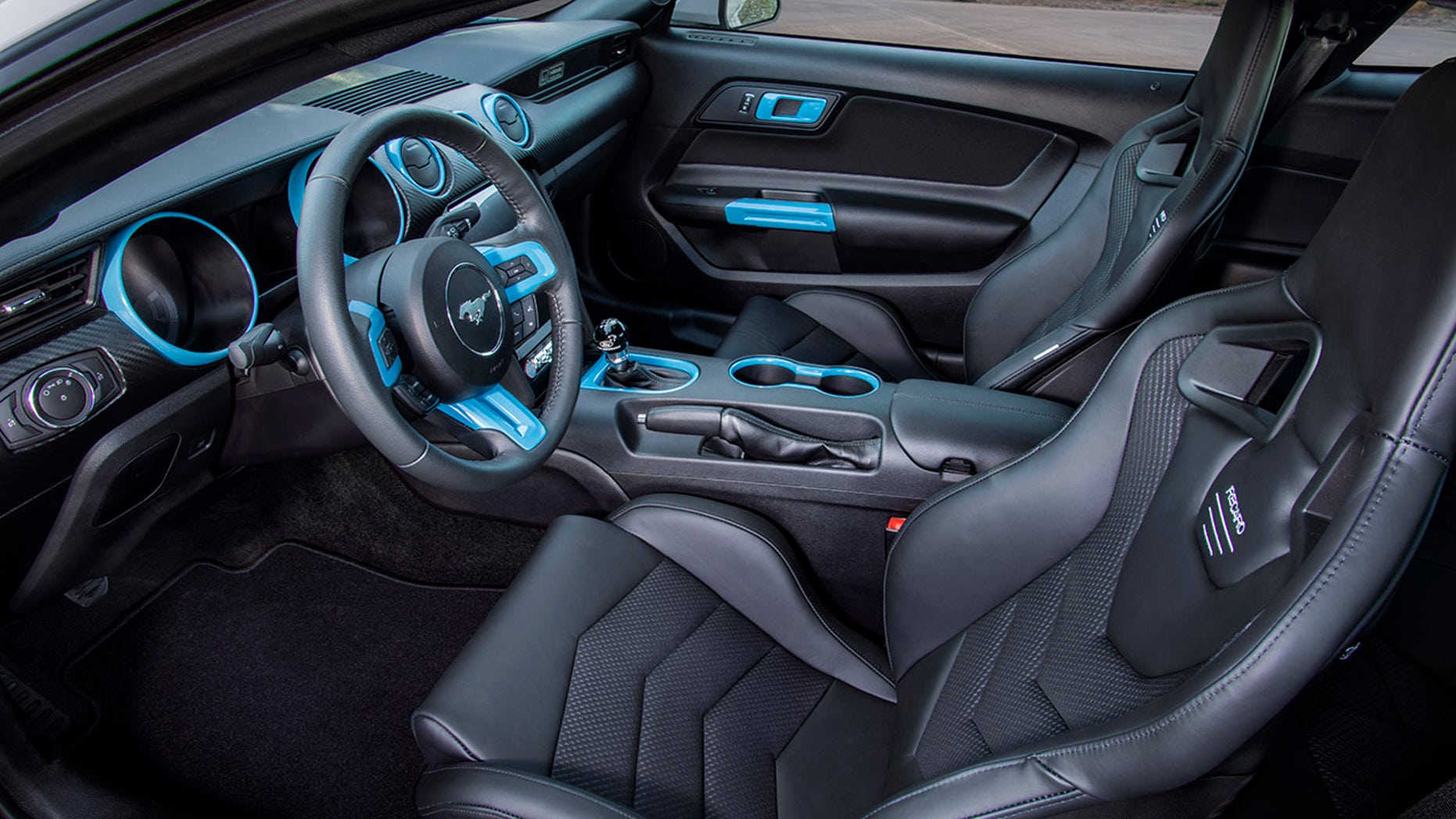 While Ford didn’t disclose any performance numbers for the Lithium, one component should spark the interest of car enthusiasts: a six-speed manual transmission. Electric cars usually don’t have, or even need, more than one gear, so the manual stick is all about adding a fun-to-drive element. 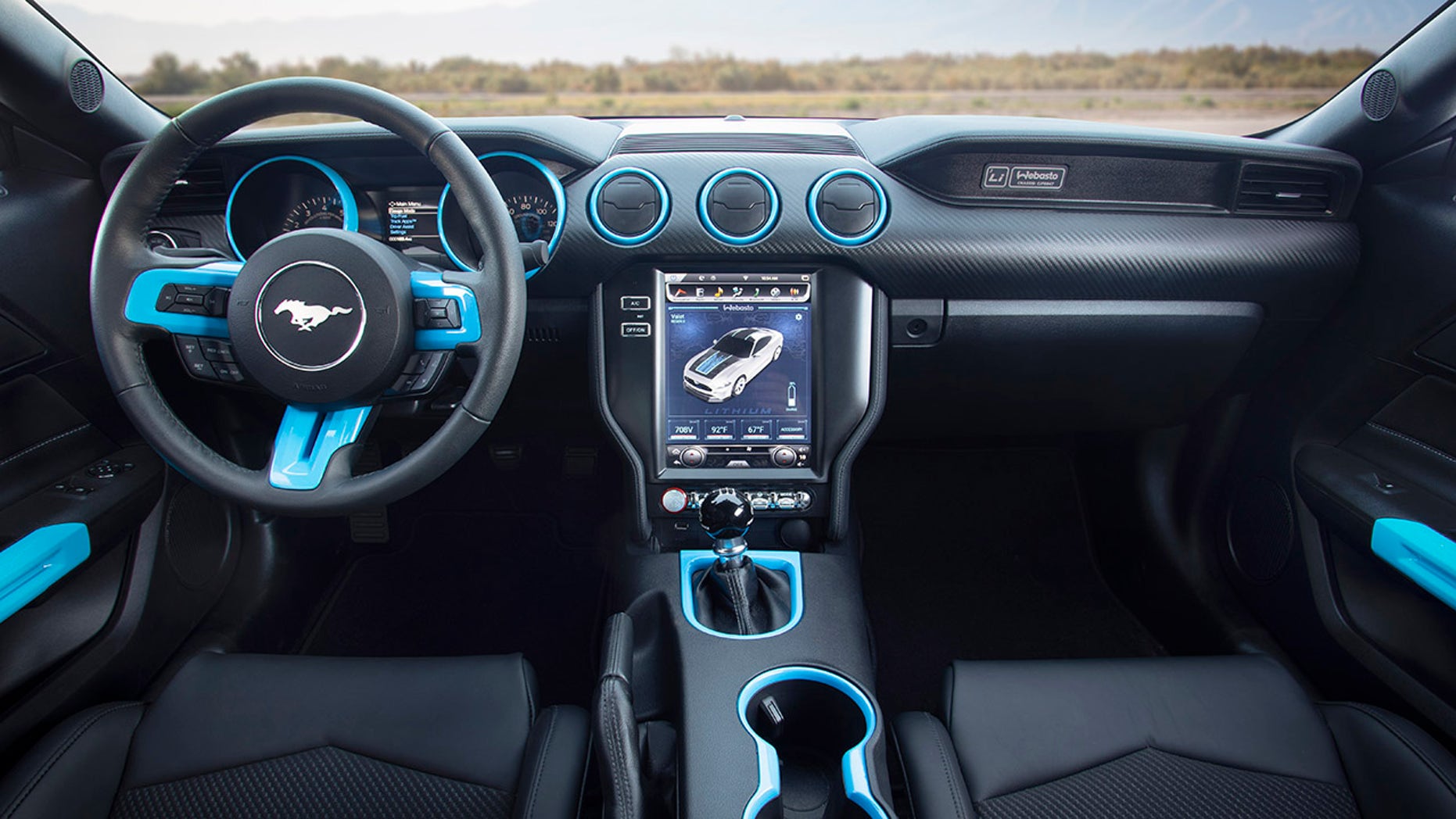 The body and suspension feature various parts from the Ford Performance bin and the stock Mustang interior is stitched with electric blue trim. There’s also a tech-forward 10.4-inch infotainment screen that can be used to select from four driving modes labeled Beast, Sport, Track and Valet.

Ford doesn’t plan on putting the Lithium into production, but has insisted that a hybrid Mustang is in the works and will be unveiling a “Mustang-inspired” all-electric performance SUV on Nov. 17.

Can’t wait to see what the future holds for the electric Ford Mustang.