Here’s the Jeff Begg Car Collection. Dirty little secrets are rarely this massive. An eclectic car, motorcycle and parts collection found after the May 2018 death of a Michigan man who had collected it over the years is heading to the auction block. 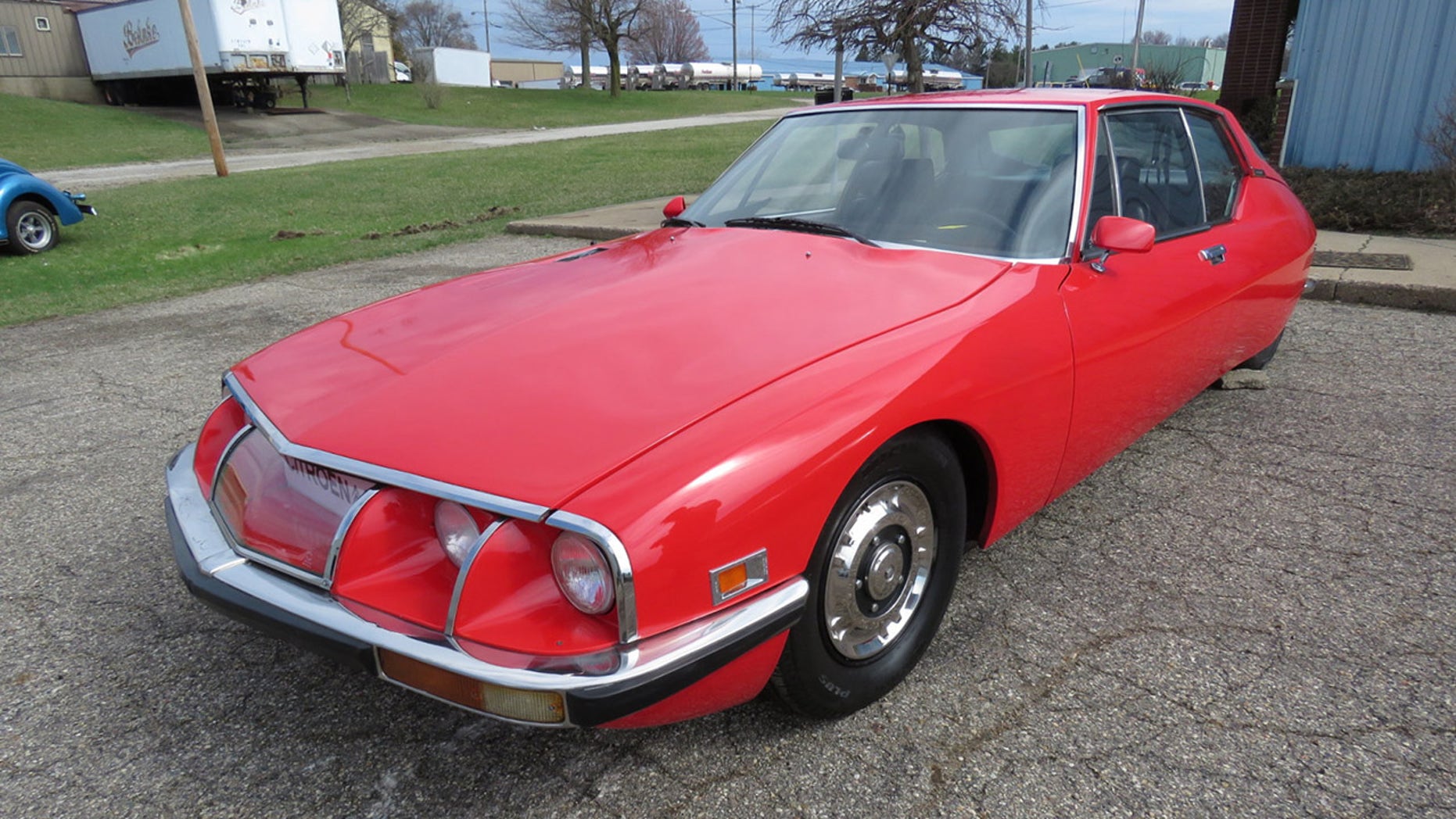 According to VanDerBrink Auctions, Jeff Begg was an engineer who was employed by Dana Corporation, created several manufacturing companies by himself and fell under the spending bug of eBay when he was closing out his wife’s account following her death in 2003. 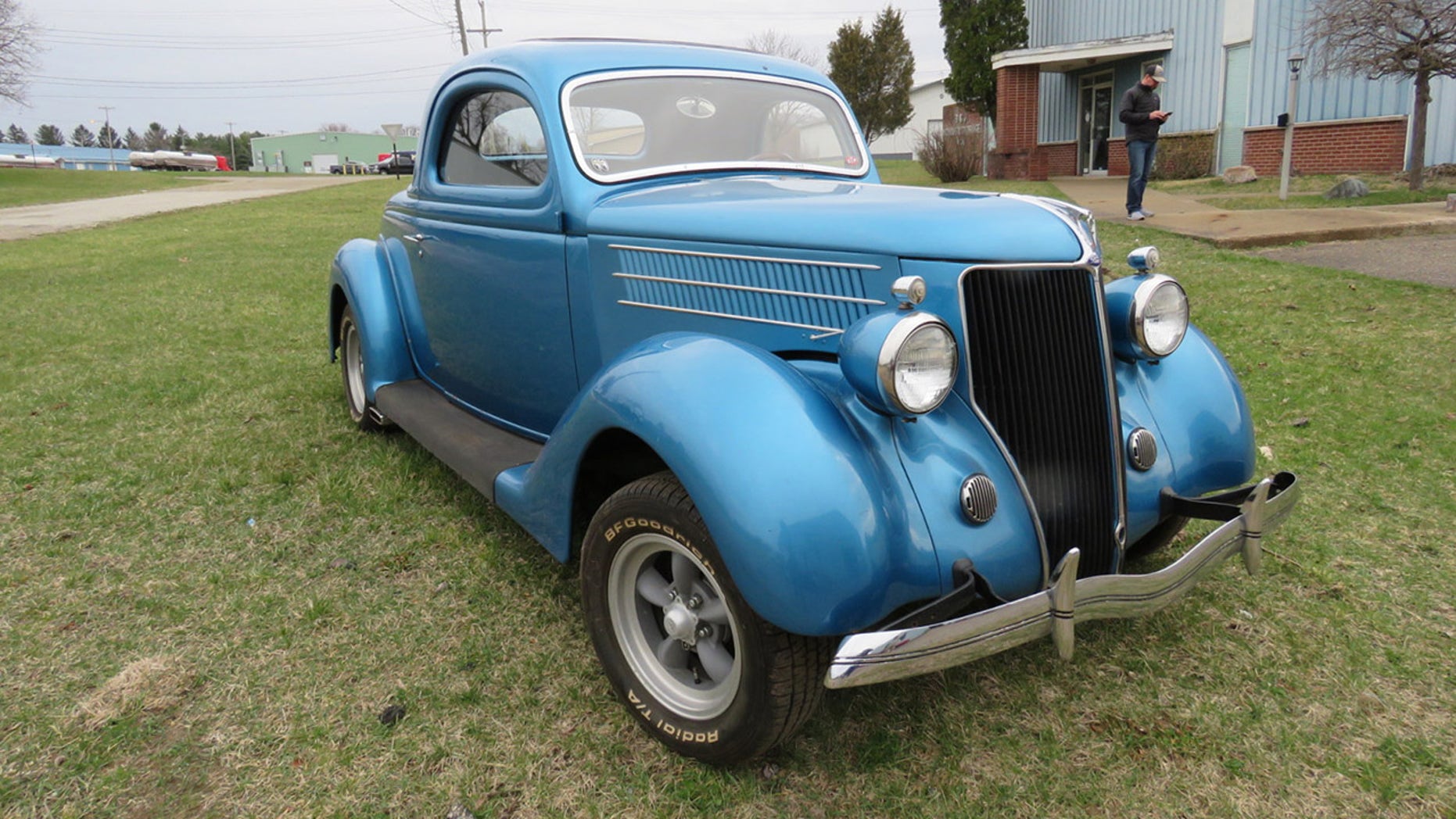 Begg loved cars, machines, and motorcycles and bid on pretty much everything that caught his attention. Over the years, he bought dozens of mostly British bikes, 38 classic midget and sprint cars and 70 automobiles from a variety of eras. 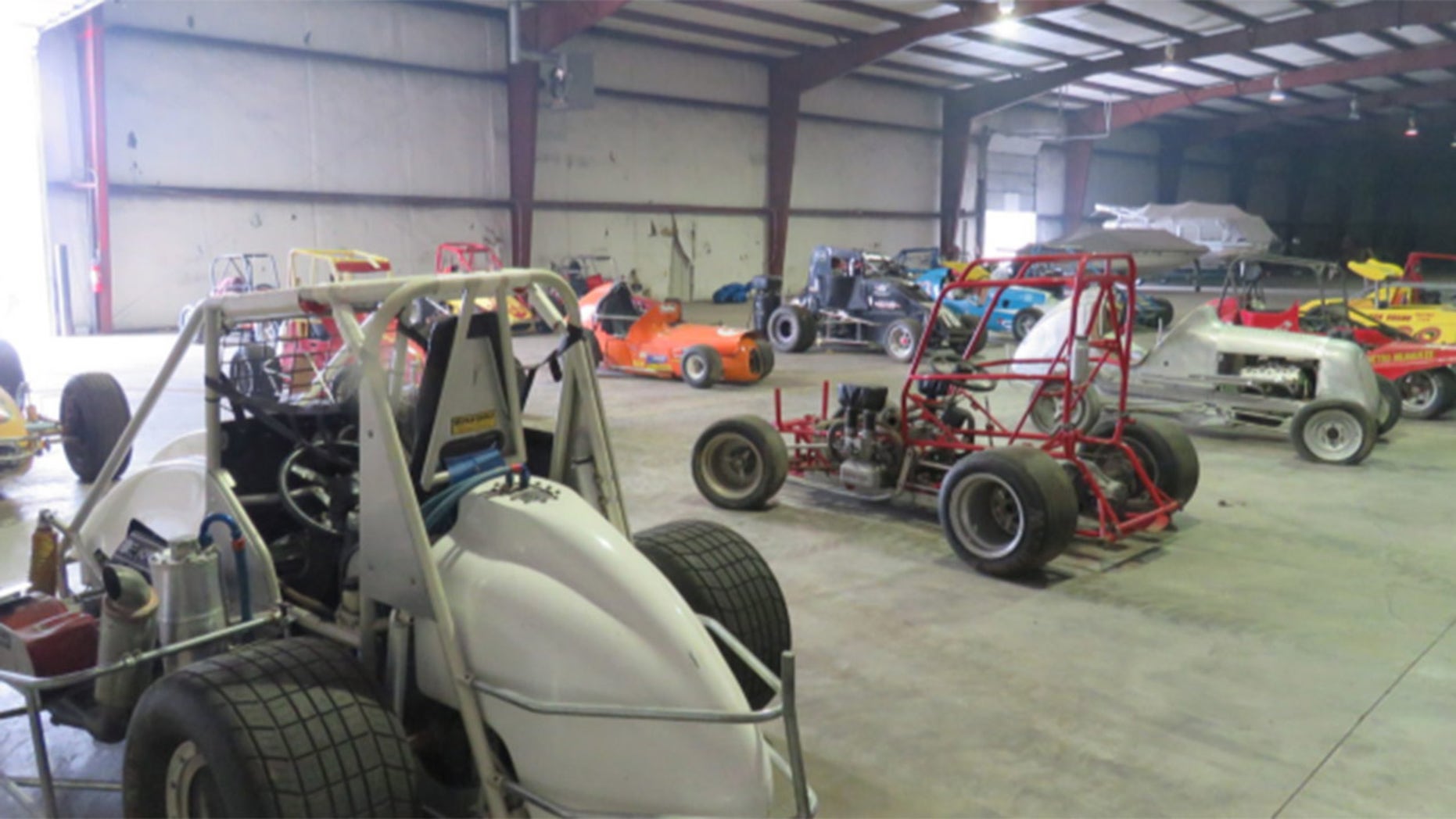 He didn’t let many people know about the collection, though. Even the few that did know had no clue of its existence until they started going through his affairs and discovered several buildings filled with what they called his “dirty little secret.” 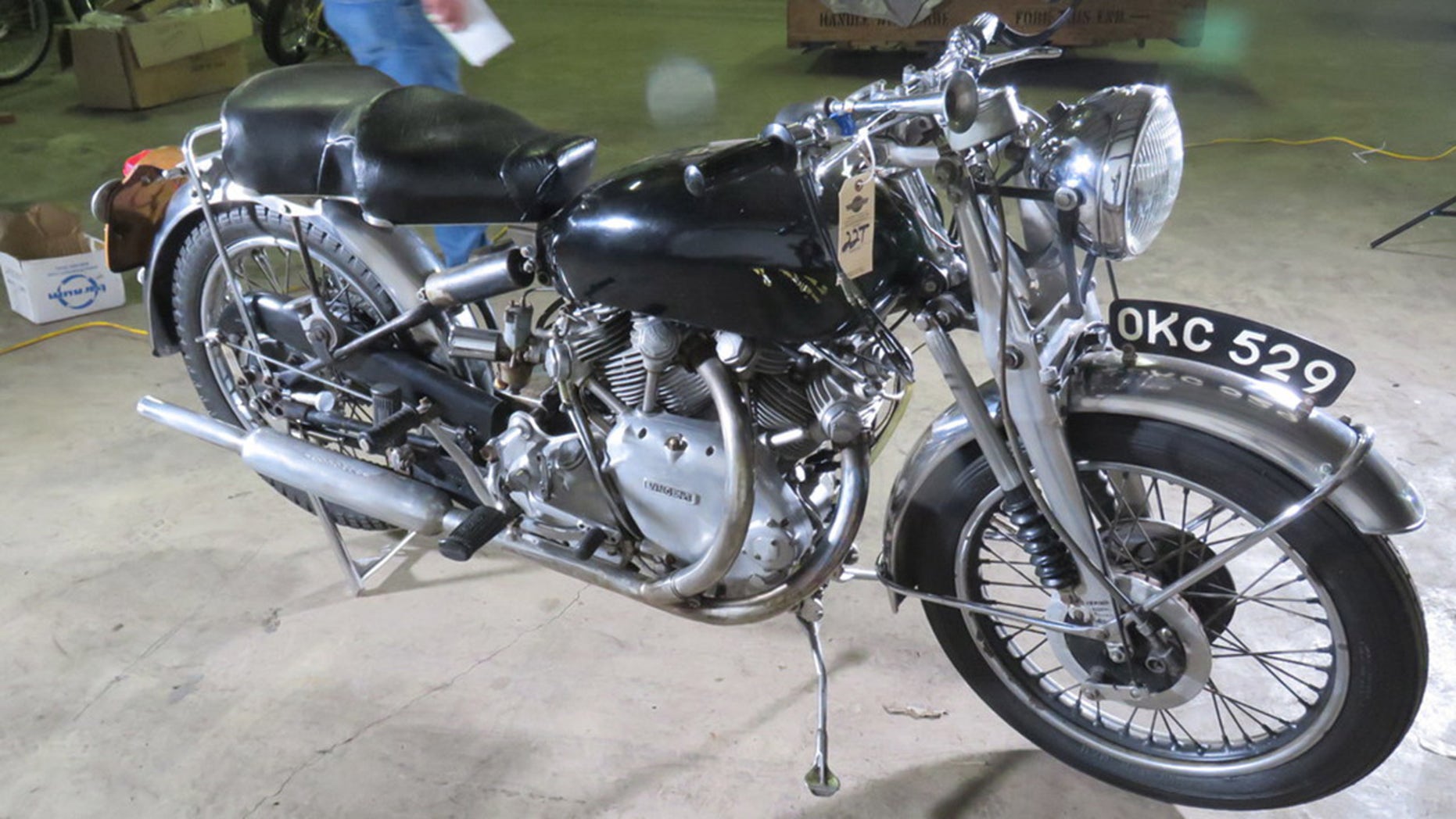 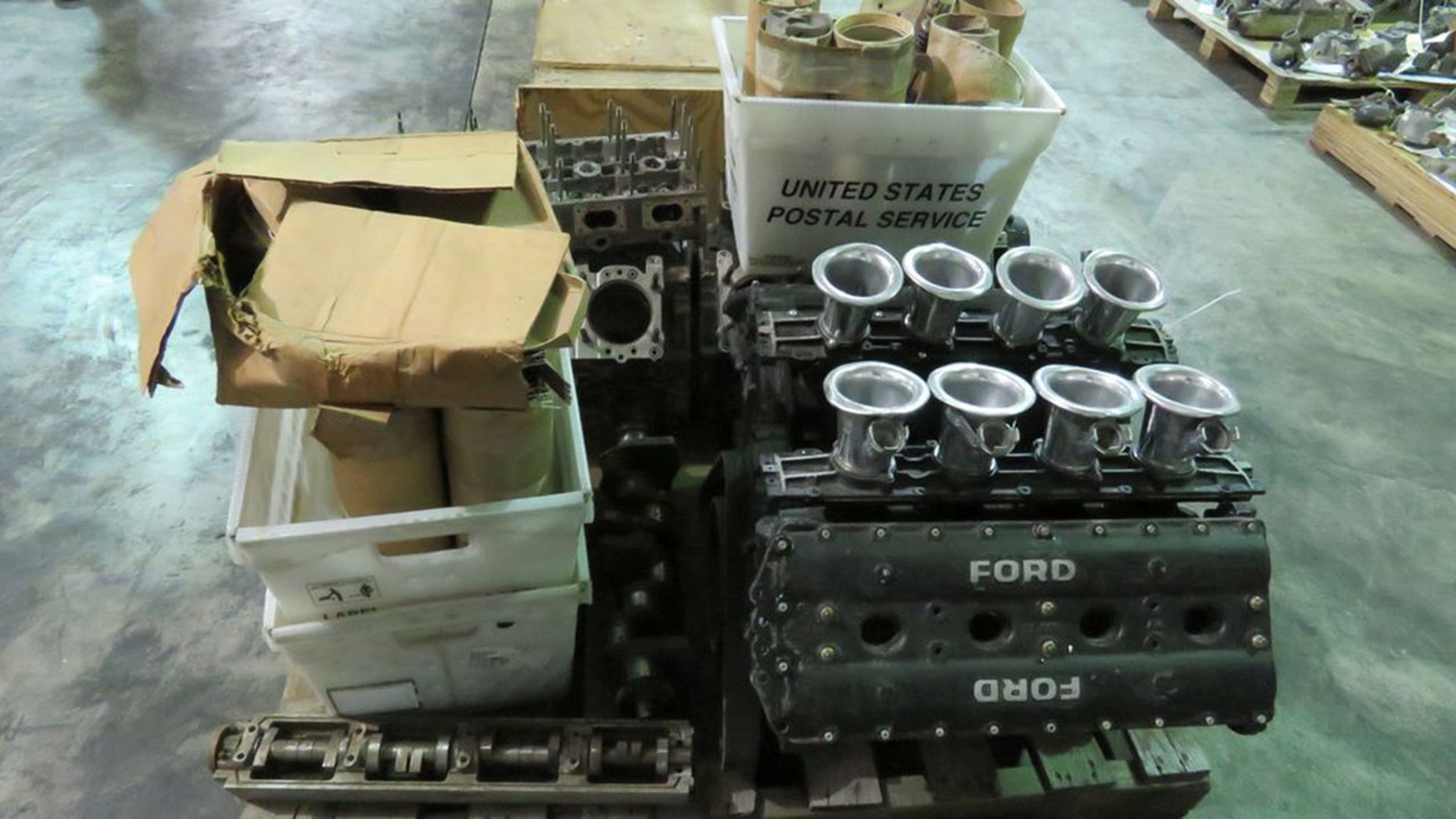 Online bidding is up for grabs now and the on-site auction takes place in Springfield, Mich., on Jun 15. 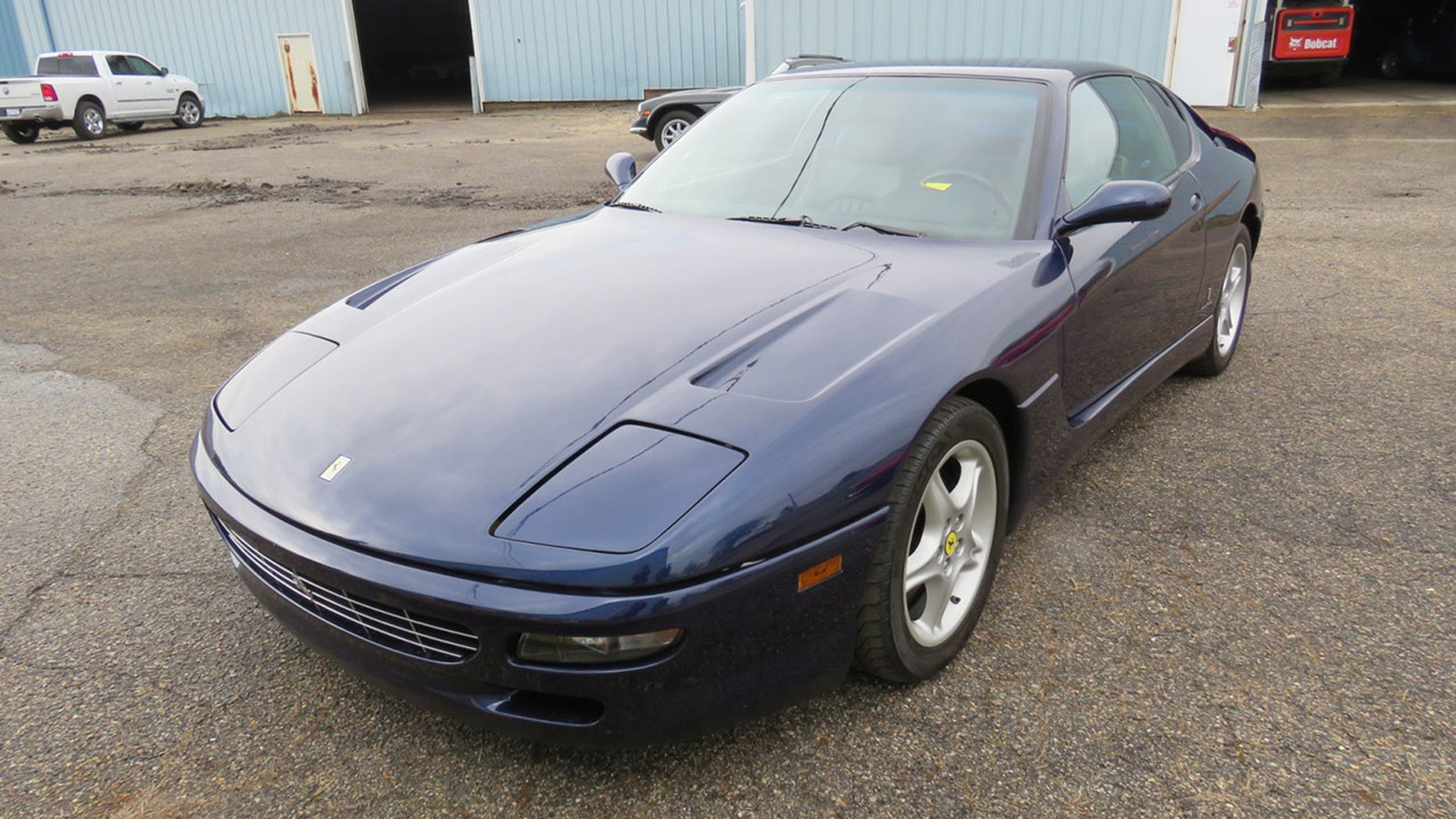 It will be very interesting how much the Jeff Begg Car Collection will bring at auction.