And some people think Tesla’s stock price is out of control.

The red coupe has 8,099 miles on it and recently went through thorough maintenance, but has had a fender repainted and was upgraded with a new performance rear spoiler or front splitter, though the originals were included in the sale. 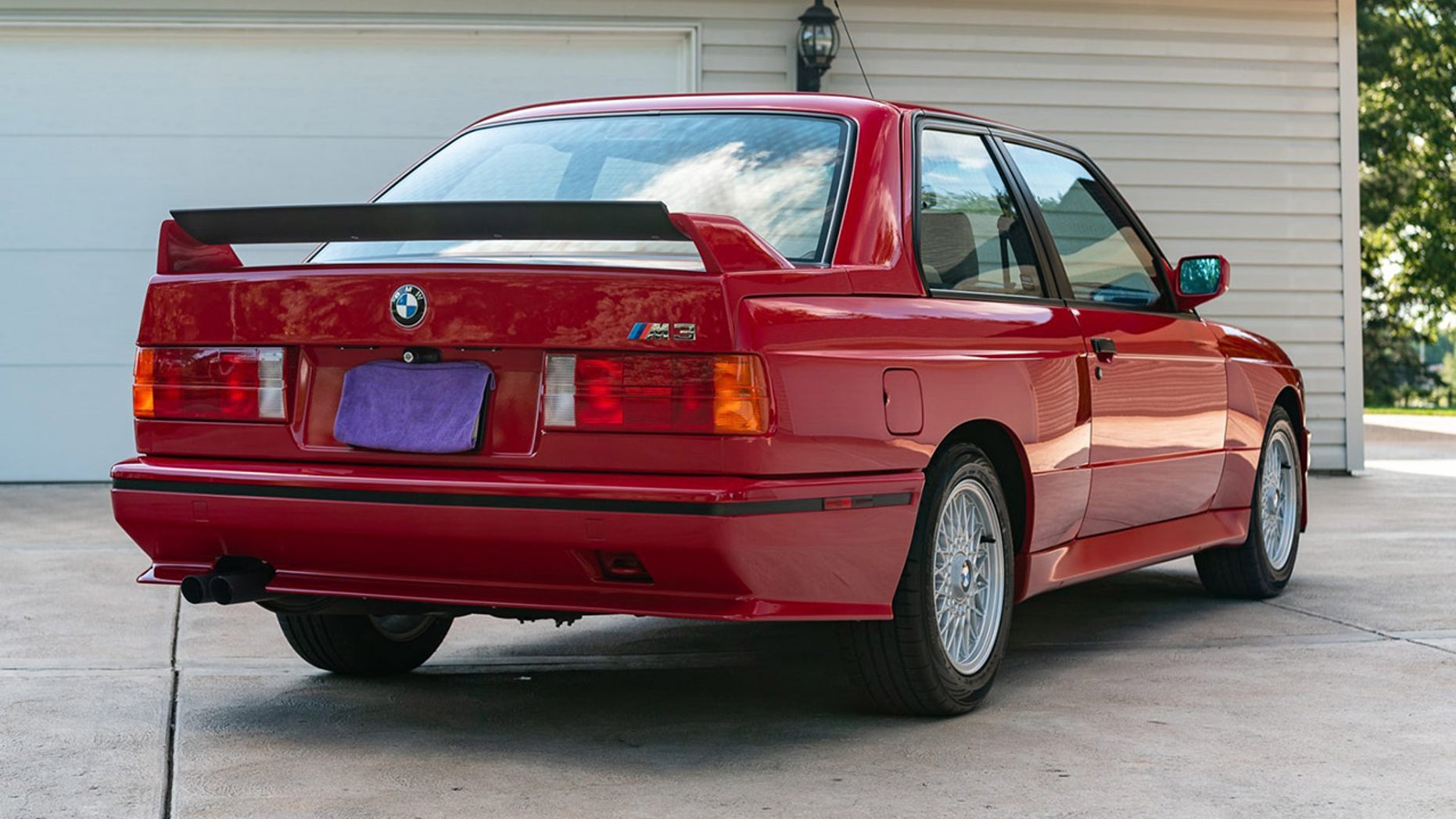 With less than an hour left in the auction, the high bid was at $130,000, which is close to the top of the Hagerty Price Guide value range for the high-performance car, but then a bidding war escalated that ended with the final quarter-million bid. 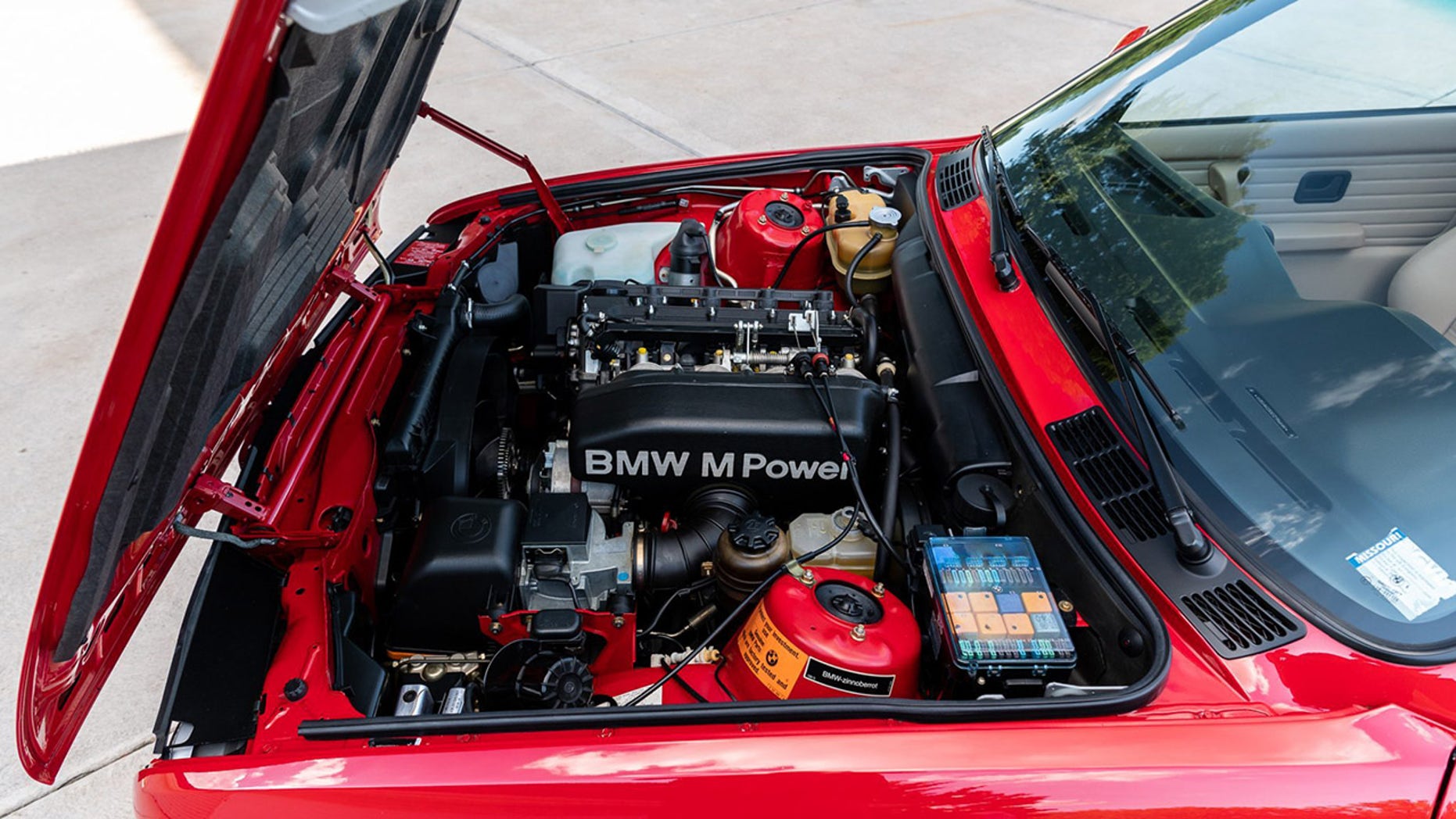 The first-generation M3 has been increasing in price over the past few years as cars from its era become more popular on the collector car scene. This example was from the first year it was sold in the U.S., and only 5,115 were imported to the U.S. through 1992. 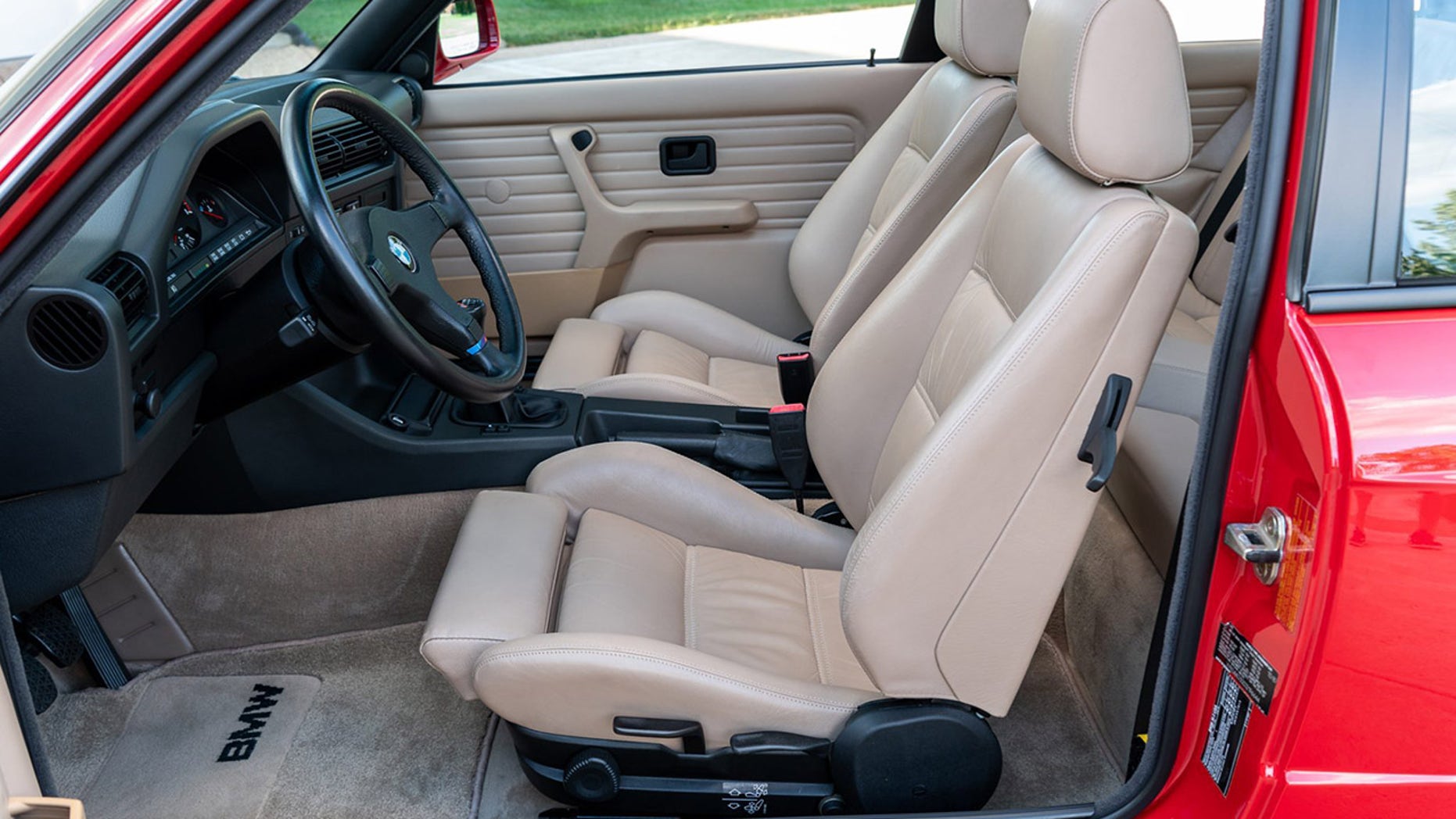 The 1988 BMW M3 features a 192 hp 2.3-liter four-cylinder engine with a five-speed manual transmission and was initially offered in Europe to meet homologation standards for a German racing series. Over the years it has come to be considered one of the best BMWs ever made.

According to Hagerty, the average price for a typical M3 is currently $56,000, but that estimate was before this astonishing sale.