Iggy Pop’s classic Ferrari 308 heading to auction. A Ferrari formerly owned by Iggy Pop who used it to “race around and blow off steam” is up for sale. 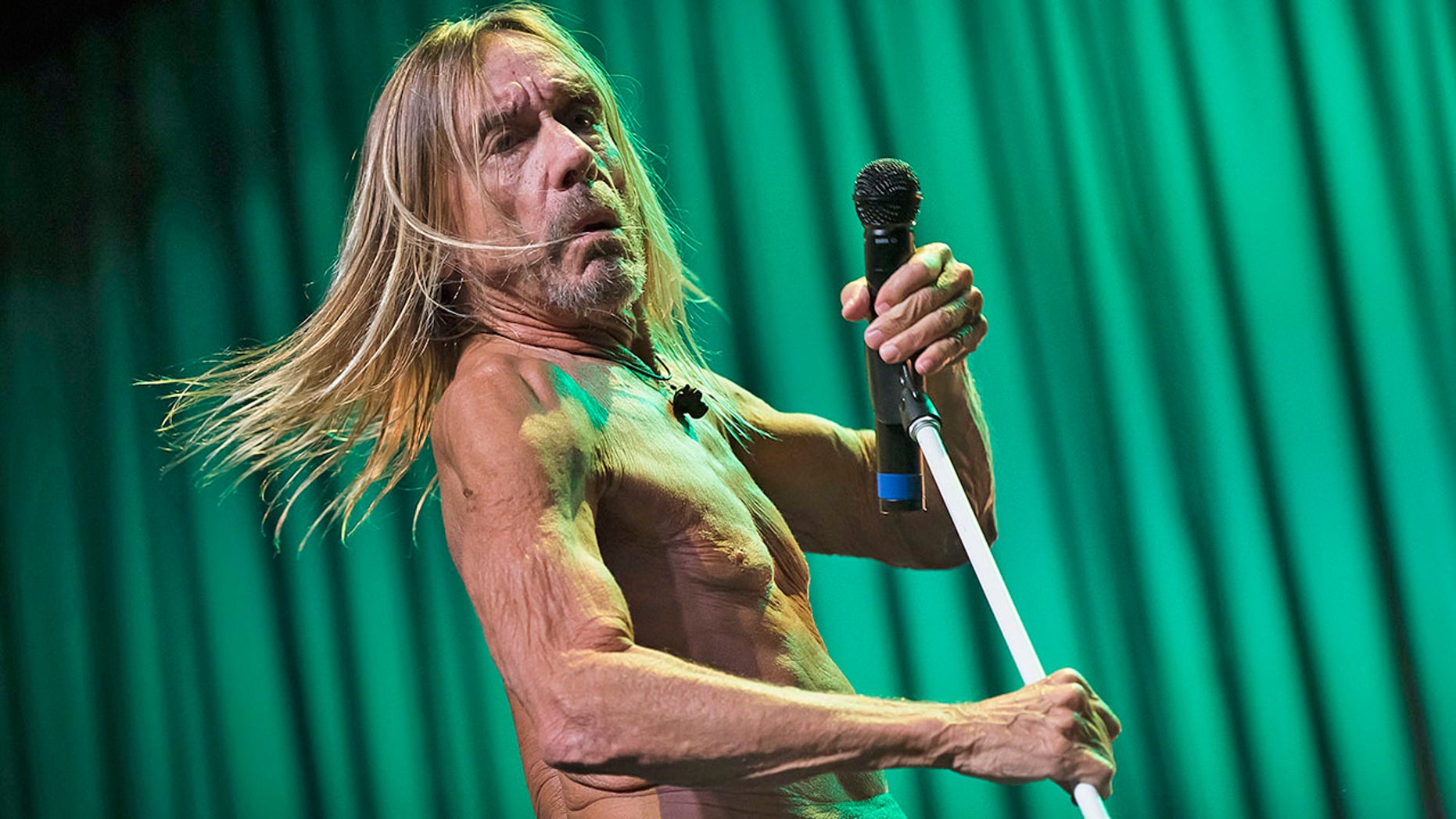 The “Godfather of Punk” “drove the s–t outta” the Ferrari 308 GTS QV before flogging it following a 100 mph run-in with the cops.

Pop purchased the speedy vehicle in 1998, shortly after moving to Florida.

Speaking earlier this year in an interview with GQ about his car collections, Pop described the motor, which was built in 1984, as “wonderful.”

He added: “Whenever I wanted to blow off steam, I’d just race around the freeways here.” 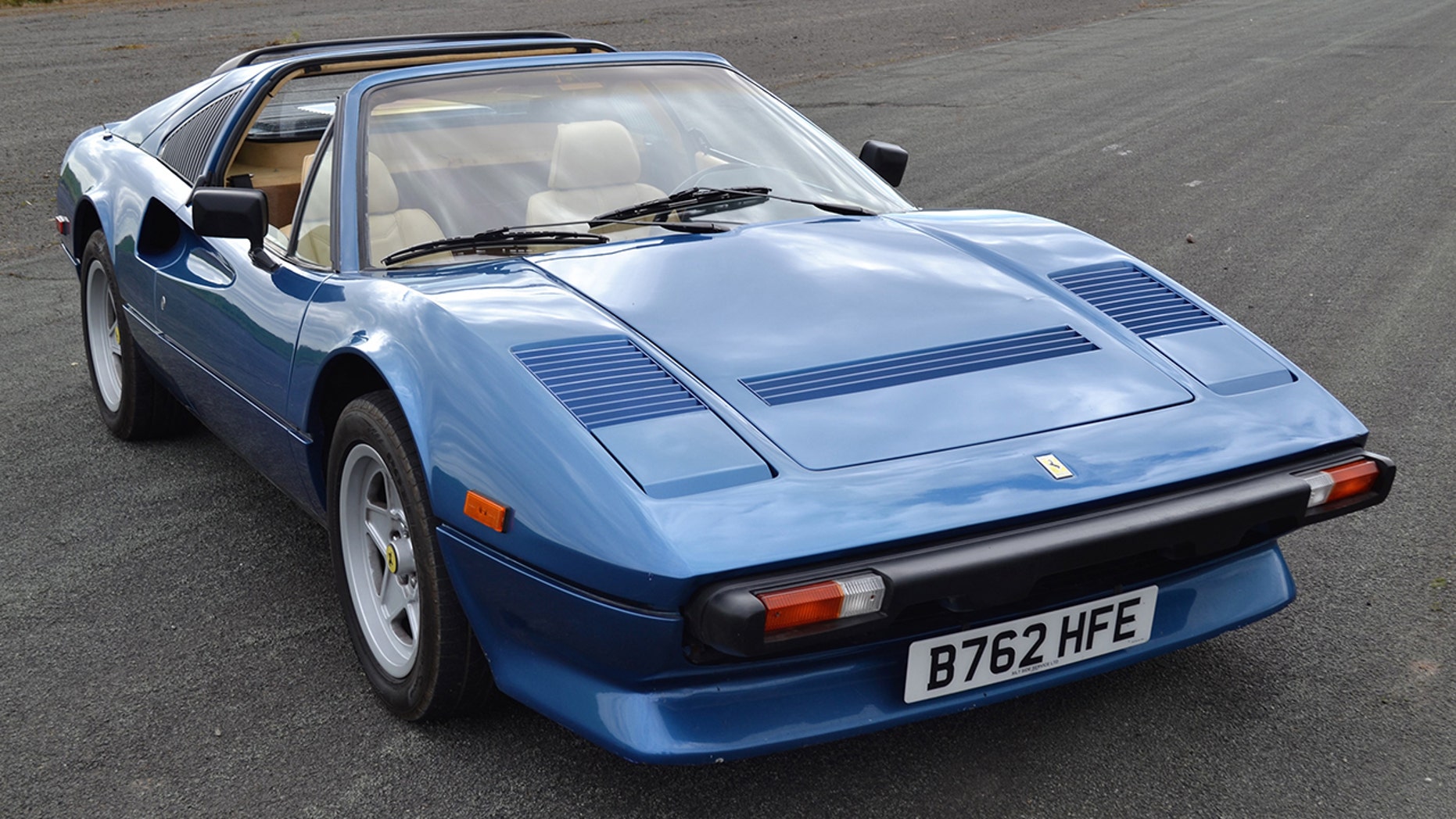 He told GQ: “I drove the s–t outta that car.

“Then I thought something terrible’s gonna happen, so I got rid of it.”

The electric blue speedster will be sold at an online auction hosted by British auctioneer H&H Classics on Sept. 16.

The vehicle was built in 1984 but has gone under a number of renovations and been owned by numerous collectors since.

Its history file, in addition to Pop’s comments earlier this year, confirm the car’s exciting provenance.

One former owner, Kostas Dino Linardakis, also posted about the vehicle’s ownership on a Ferrari forum in 2017.

He said: “It was indeed owned by Iggy Pop.

“My mechanic in Ft Lauderdale used to service the car when Iggy owned it.”

He added: “What’s not to love, especially if you have a ‘Lust for Life’?”