For the second year in a row, the mid-engine Corvette Stingray will serve as the pace car for the Indy 500. 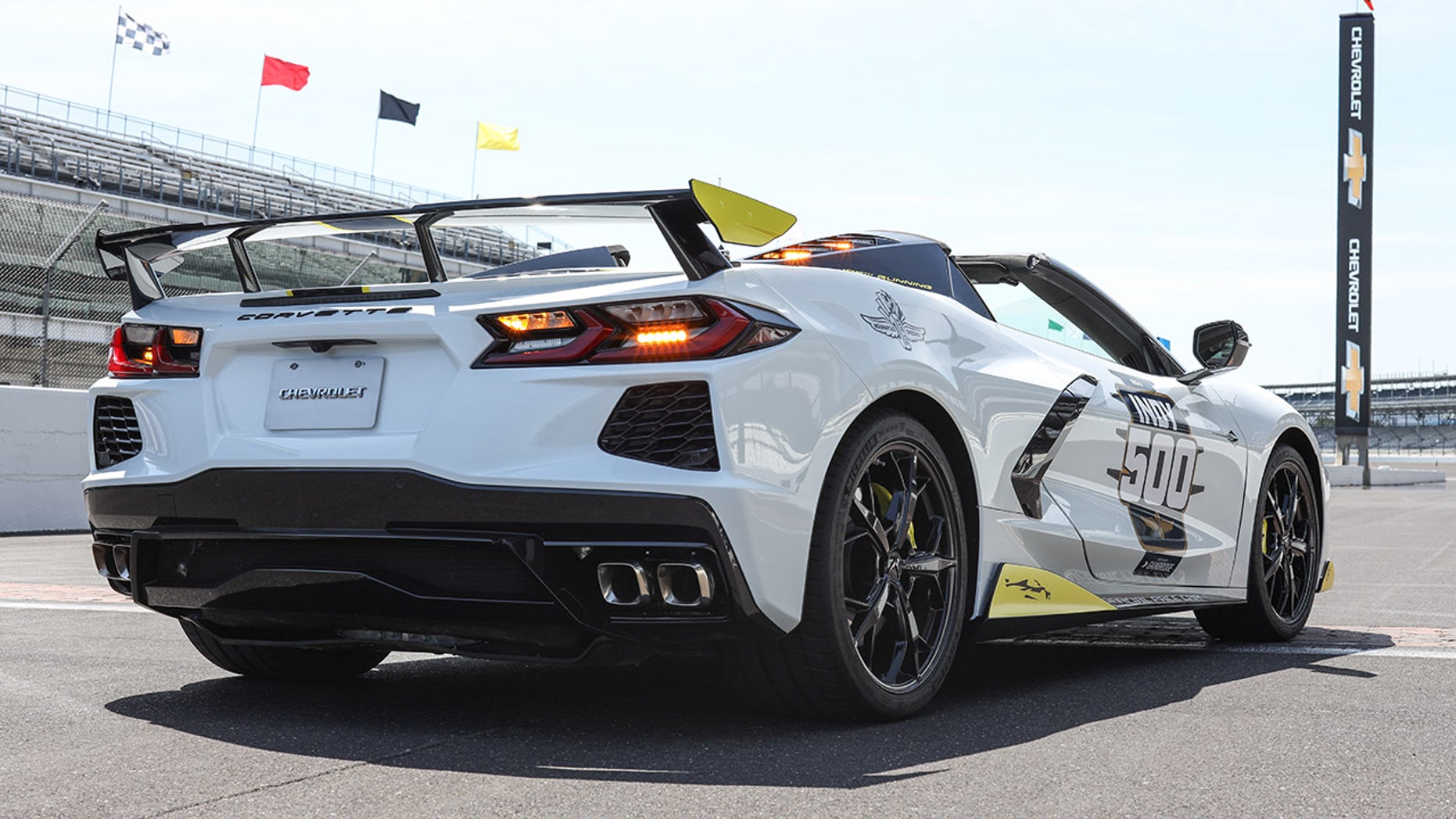 This time, Chevrolet is sending the convertible version of the two-door sports car, which will be the first to lead the field since the Chevrolet Camaro Convertible in ten years. 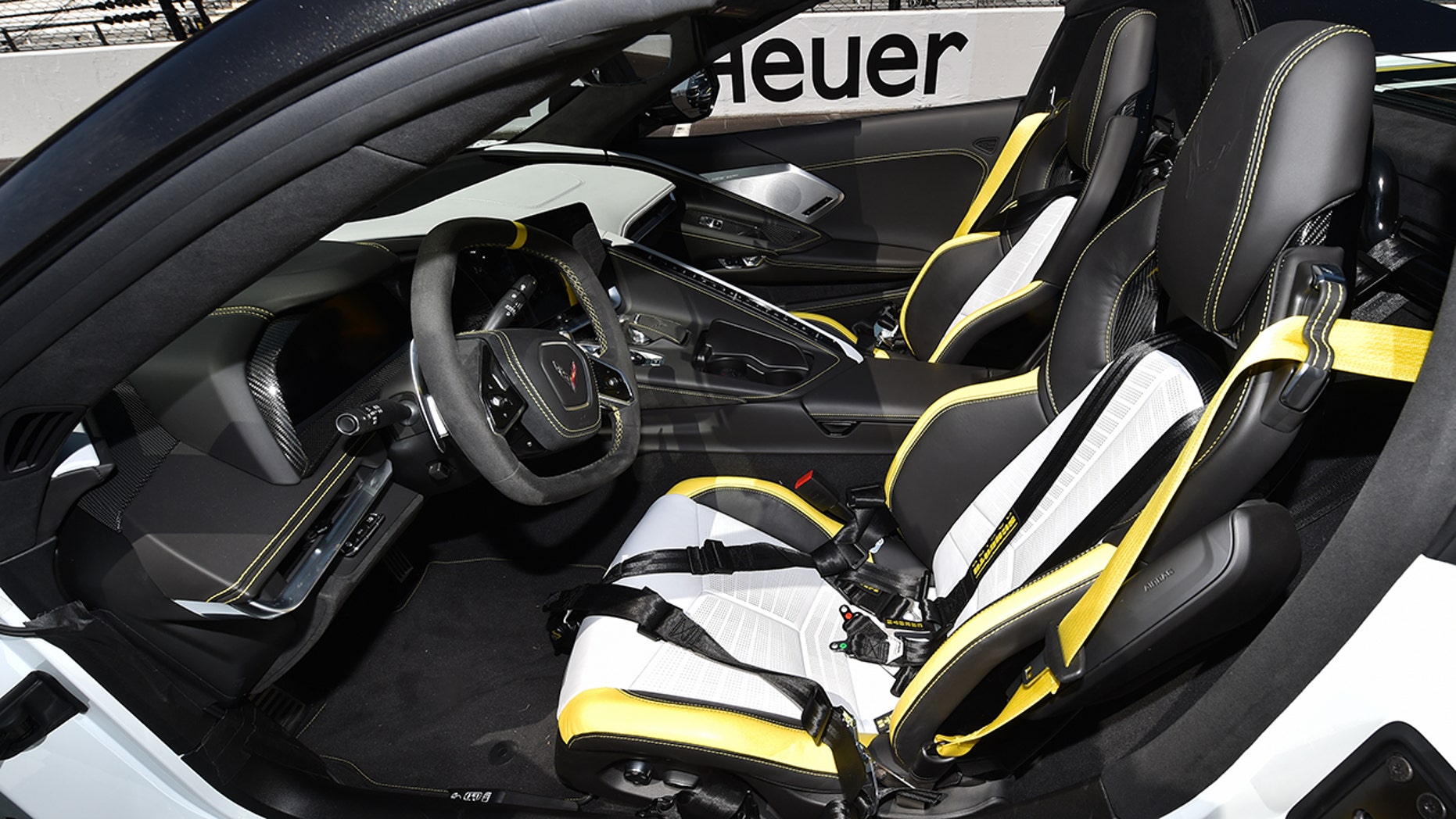 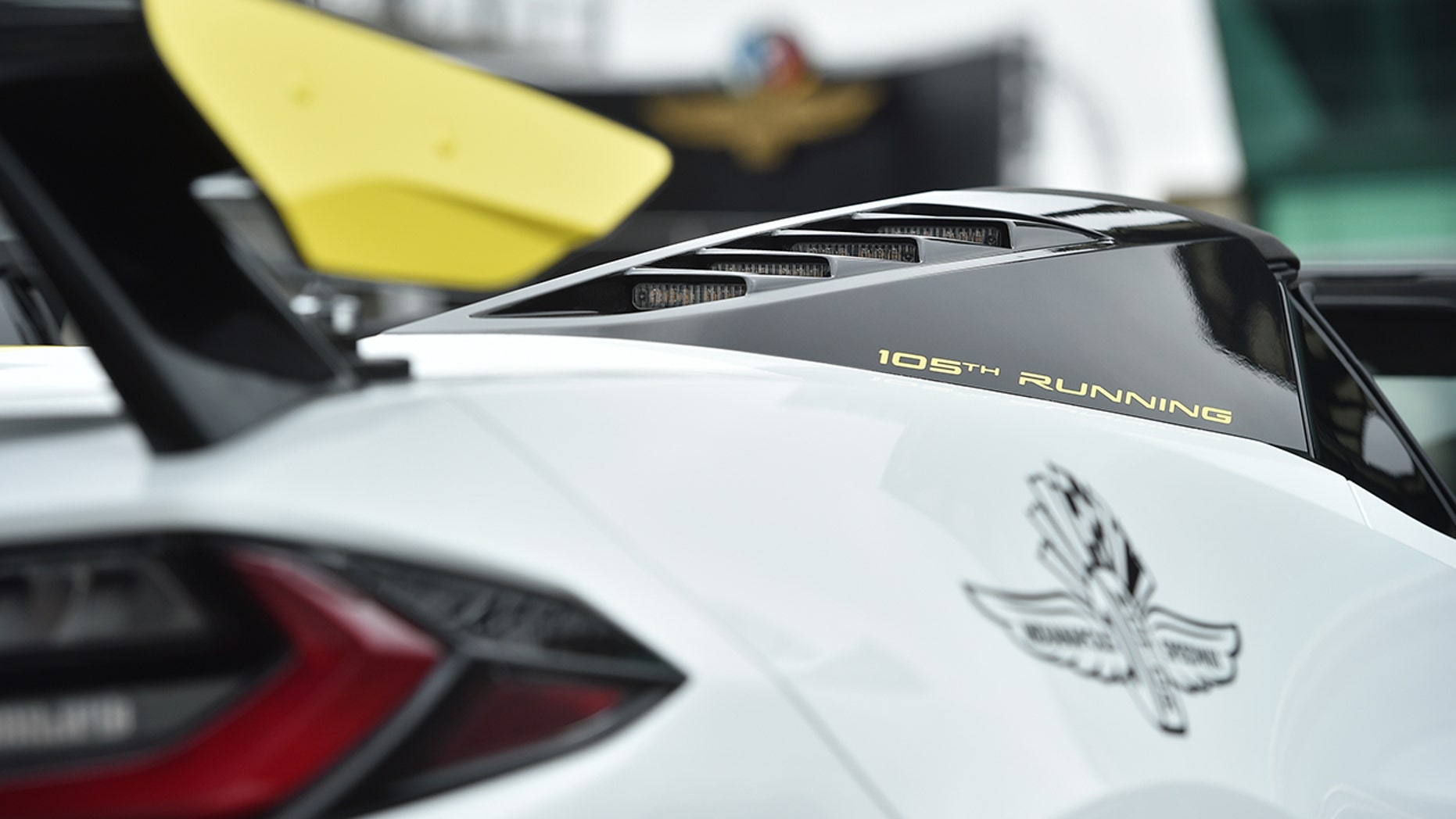 A Corvette Stingray with the high-downforce Z51 package has a top speed more than 180 mph, but it won’t need to go that fast at Indy, where the pace car only needs to be at 130 mph.

This year’s pace car’s driver has not yet been announced. Several identical cars are provided, with one going to the winner of the race. 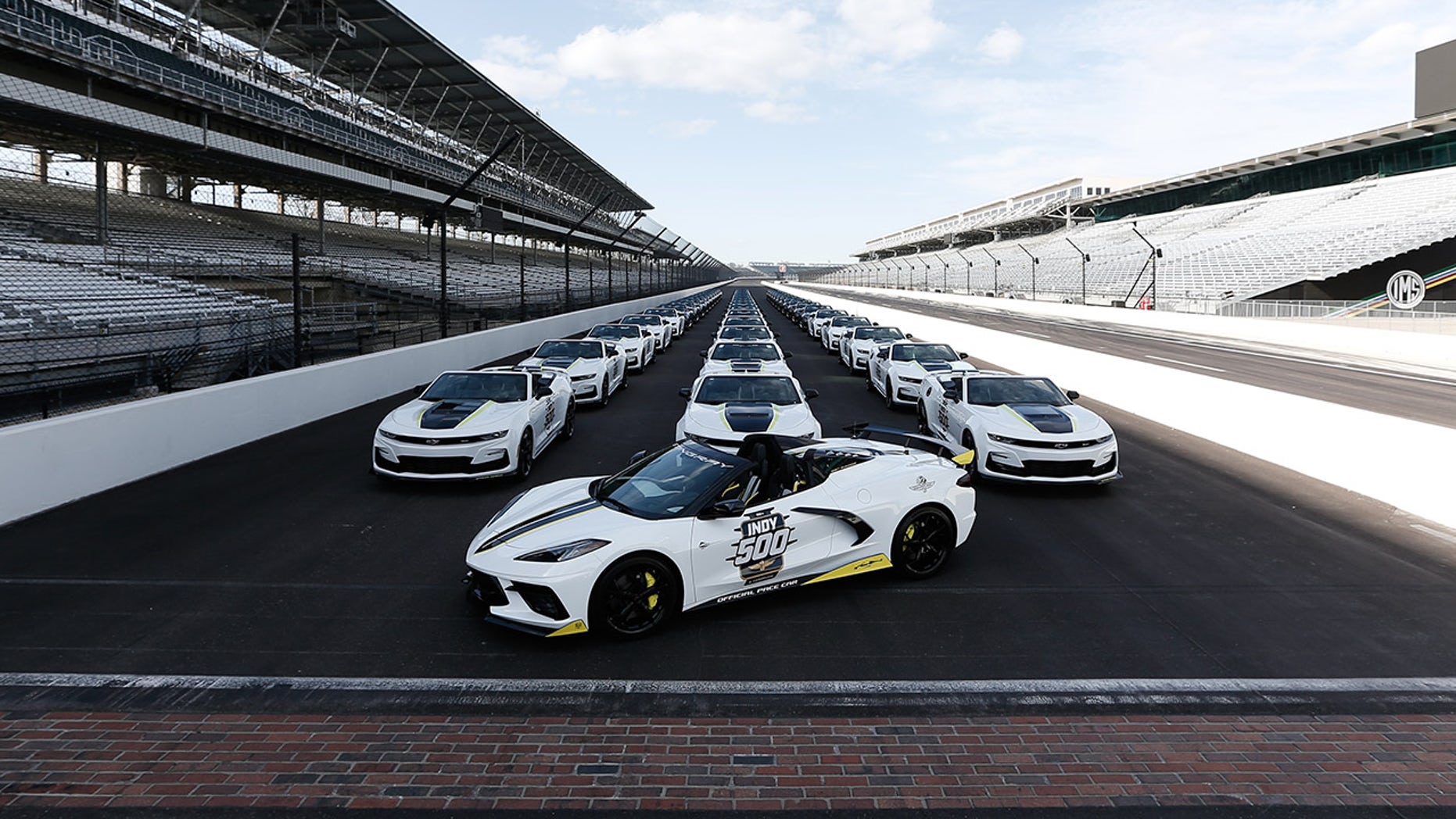 A fleet of Chevrolet Camaro convertibles will also be used as support vehicles for the event.

After running in front of empty grandstands last year due to the coronavirus pandemic, the Indy 500 is set to seat approximately 135,000 fans on May 30.