The Ineos Grenadier is British billionaire’s new off-road SUV brand. One of Britain’s richest men has unveiled his very own new rival to the Land Rover Defender — which he dreamed up down the pub after the iconic 4×4 was axed.

Chemicals tycoon Sir Jim Ratcliffe decided to launch his own car company when Land Rover ceased production of the rugged off-roader in 2016.

He aimed to build a “utilitarian” 4×4 which would appeal to adventurers and landowners rather than trendy urbanites seeking so-called “Chelsea Tractors.”

The result is the Grenadier, which is named after the London pub where he first came up with the idea while bemoaning the demise of the Defender with pals. 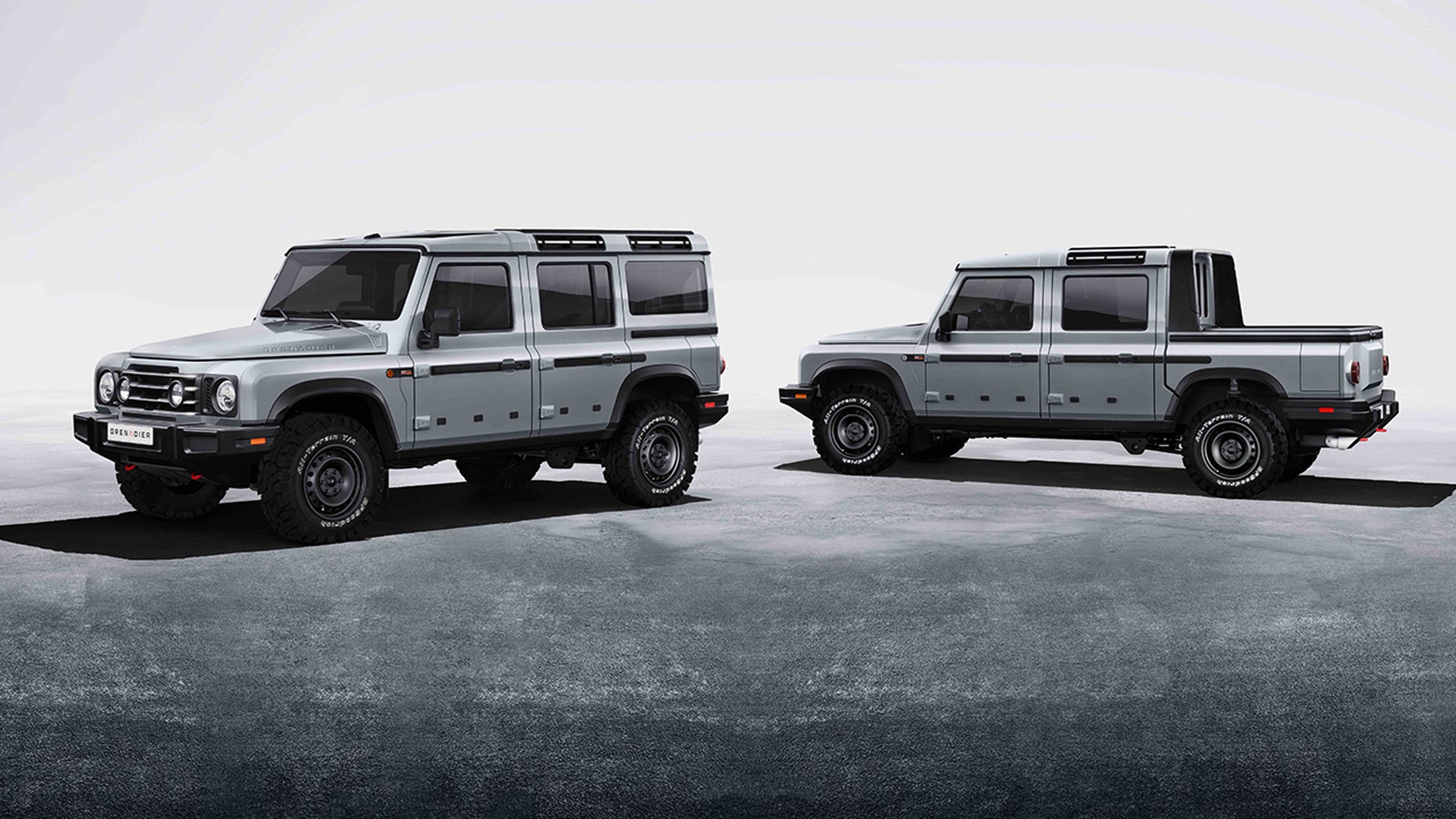 The vacuum cleaner pioneer recently ditched his bid to build an electric car rival to Tesla after sinking £500 million into the project.

But Sir Jim reckons he has found a gap in the market and hopes to sell around 25,000 Grenadiers when they go on sale next year. 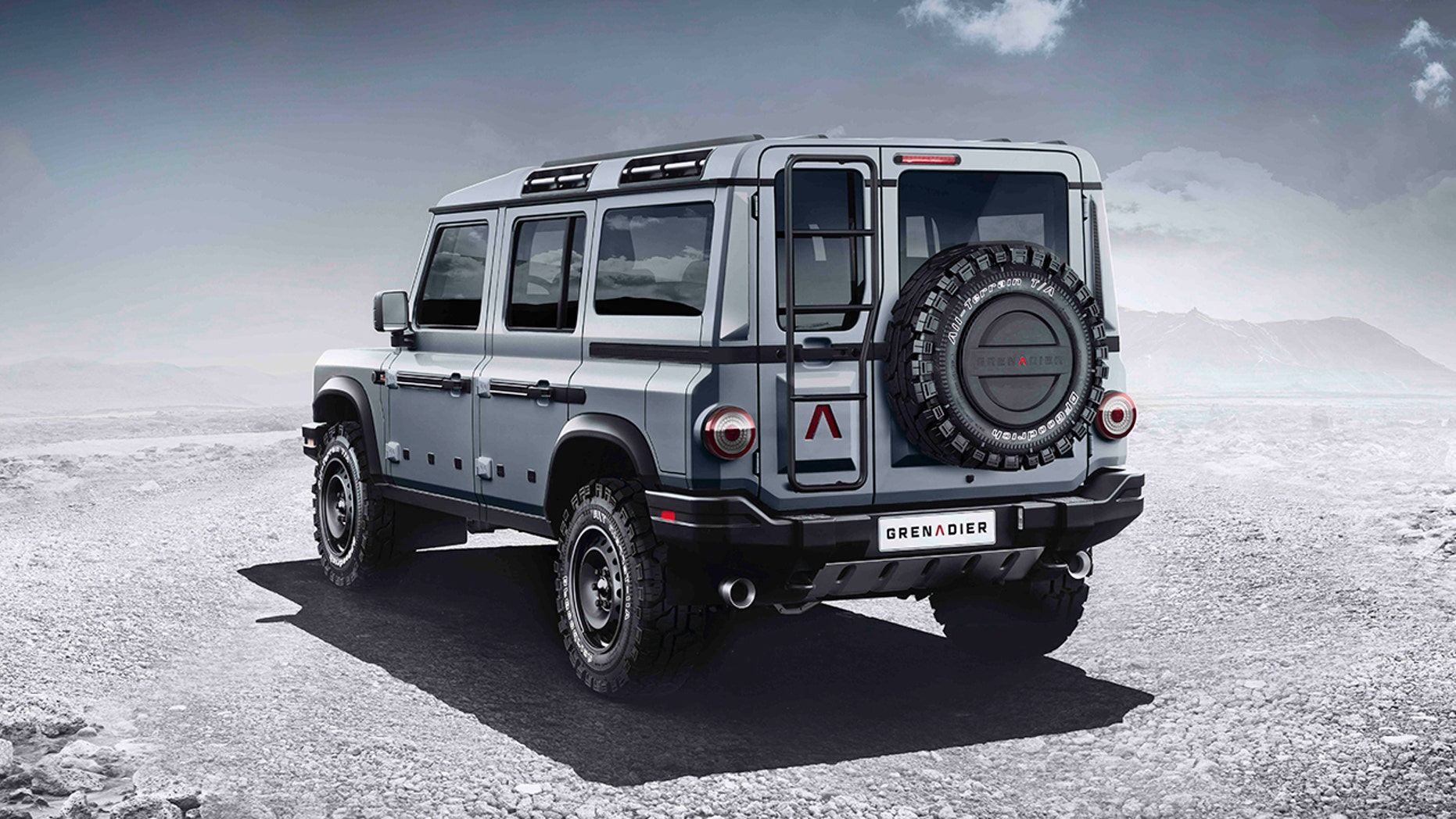 He is believed to have invested 600 British pounds ($745) million of his estimated 12.5 billion fortune in the project.

“The Grenadier project started by identifying a gap in the market, abandoned by a number of manufacturers, for a utilitarian off-road vehicle,” he said.

“This gave us our engineering blueprint for a capable, durable and reliable 4×4 built to handle the world’s harshest environments.”

Sir Jim was so enthusiastic about the project he even took Land Rover to court in order to use elements of the Defender’s shape in his design.

When Land Rover learned of his plans it sought to trademark six variants, from the original 1948 model to the 2016 edition.

But the Intellectual Property Office ruled that the vehicle’s shape was not different enough from that of other 4×4 models to justify a trademark.

Ineos Automotive will put the car into production at a former Ford plant in Bridgend, South Wales, creating up to 500 jobs.

The chassis and body will be produced in Portugal, the engine will come from BMW in Germany and the suspension is being developed by Magna in Austria.

Toby Ecuyer, the Grenadier’s designer, said: “The brief was simple. We set out to design a modern, functional and highly capable 4×4 vehicle with utility at its core.”

He said the Grenadier is “there to do everything you need and nothing you don’t — nothing is for show.

“Modern engineering and production techniques ensure the Grenadier is highly capable, but we have been able to stay true to the essence of creating a utilitarian vehicle that will stand the test of time.”

The Grenadier will have permanent four-wheel drive, a ladder-frame chassis and lockable differentials.

It will have an interior that can be hosed down and there will be a pickup version for farmers and tradesmen.