Investigators say Jessi Combs crash was caused by wheel failure. An investigation into Jessi Combs, the death of land speed record-chaser, has determined that a mechanical failure led to her high-speed crash. 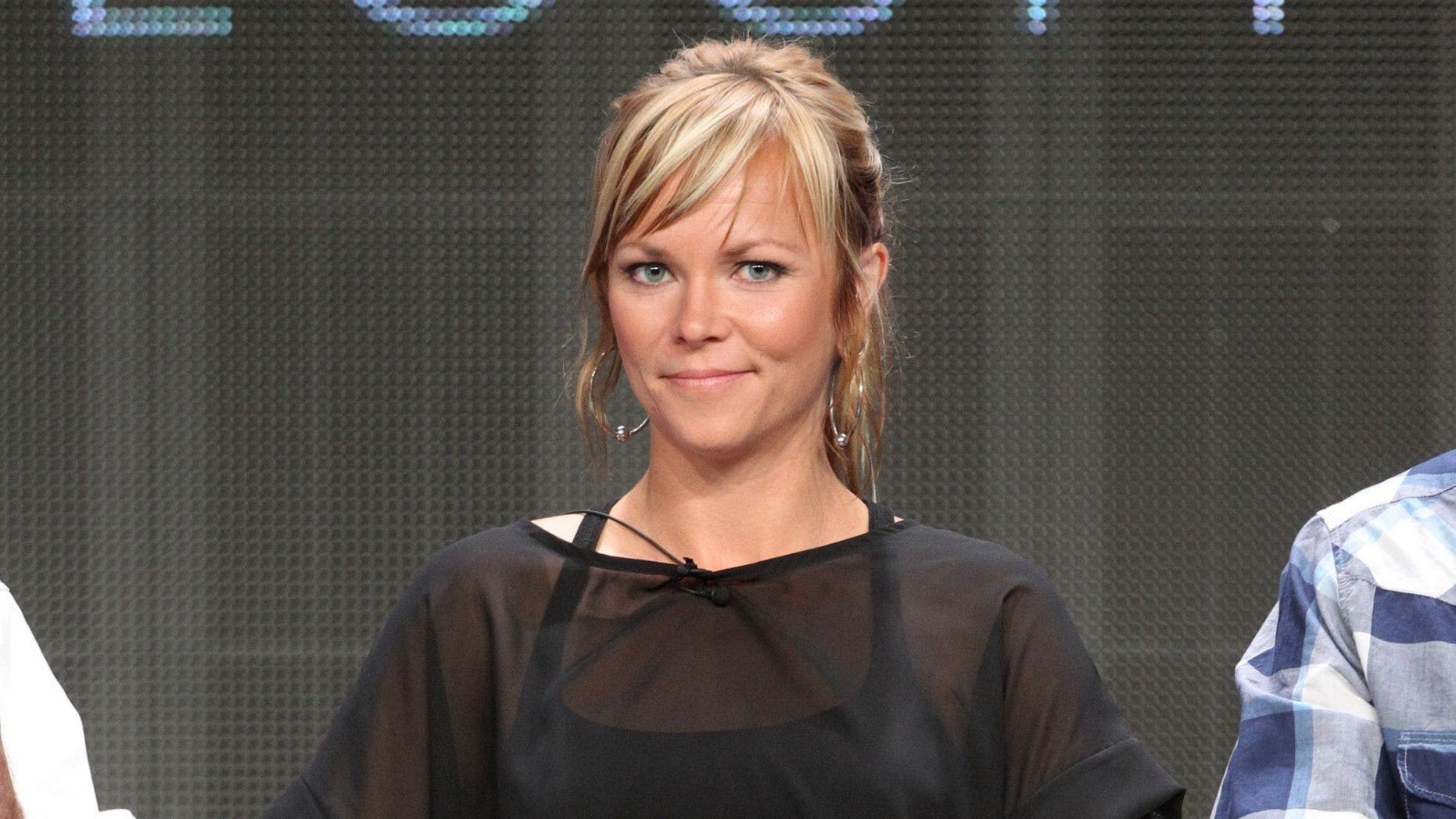 Combs was driving the jet-powered North American Eagle across Oregon’s Alvord Desert on Aug. 27 when the vehicle lost control and burst into flames.

The Harney County Sheriff’s announced on Monday that an examination of the wreckage has led Combs’ team and investigators to conclude that the front wheel of the vehicle suffered a failure, likely from hitting an object on the dry lake bed at nearly 550 mph. The report additionally said that Combs, 39, died from blunt force trauma to her head before the vehicle caught fire. 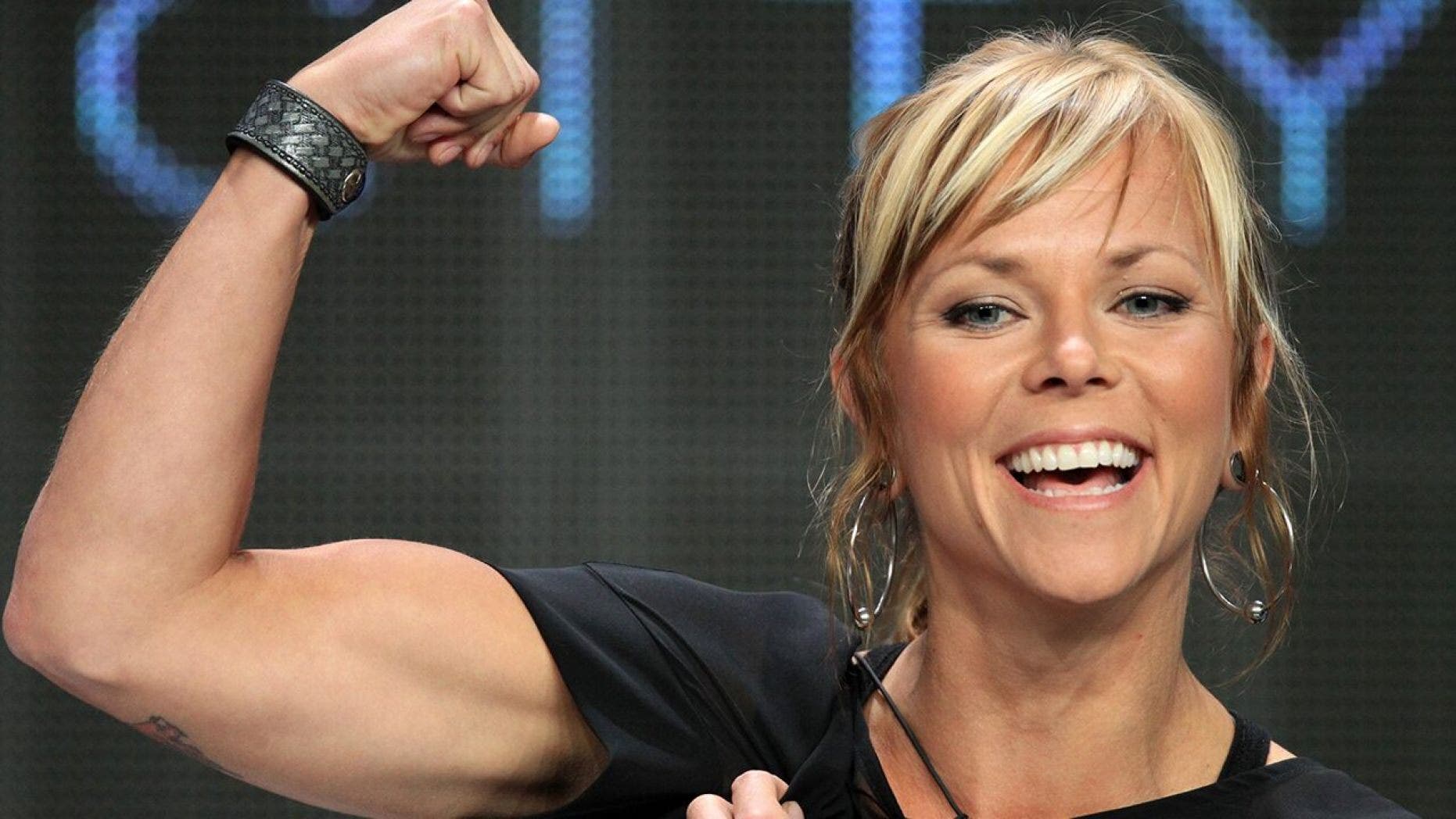 The vehicle’s forged aluminum wheels were designed to keep their integrity at speeds up to 900 mph, according to the team’s website.

The team has not yet commented on the report.

Combs was attempting to break the women’s land speed record of 512 mph, which was set at the same location by Kitty O’Neil in 1976. According to the team, before the accident, she finished the two runs in opposite directions at an average speed of 531.889 mph, which has been sent to Guinness World Records for verification in her honor.