The silver 1965 coupe is identical to the one James Bond 007 drove in “Goldfinger” and “Thunderball,” complete with all the gadgets. The car wasn’t used in either movie, but was one of two ordered by Eon Productions to promote the latter film. 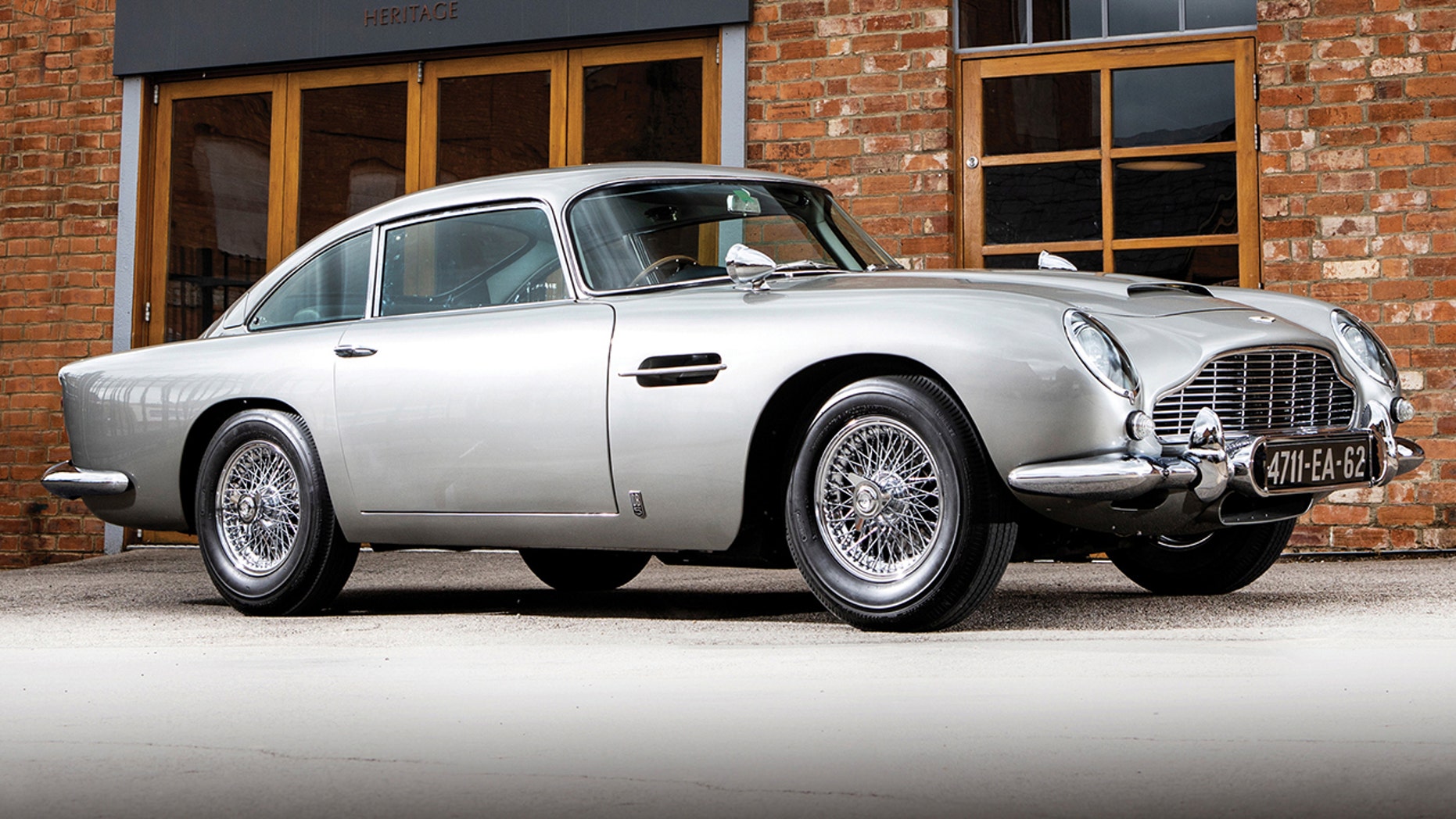 Previously sold in 2006 for $2,090,000, the car has been fully restored and the features installed by Q Branch. These features include its bulletproof screen, extendable bumpers, rotating license plates and smoke screen all function. However, the machine gun barrels that emerge from the front marker lights only spit flames, not rounds. 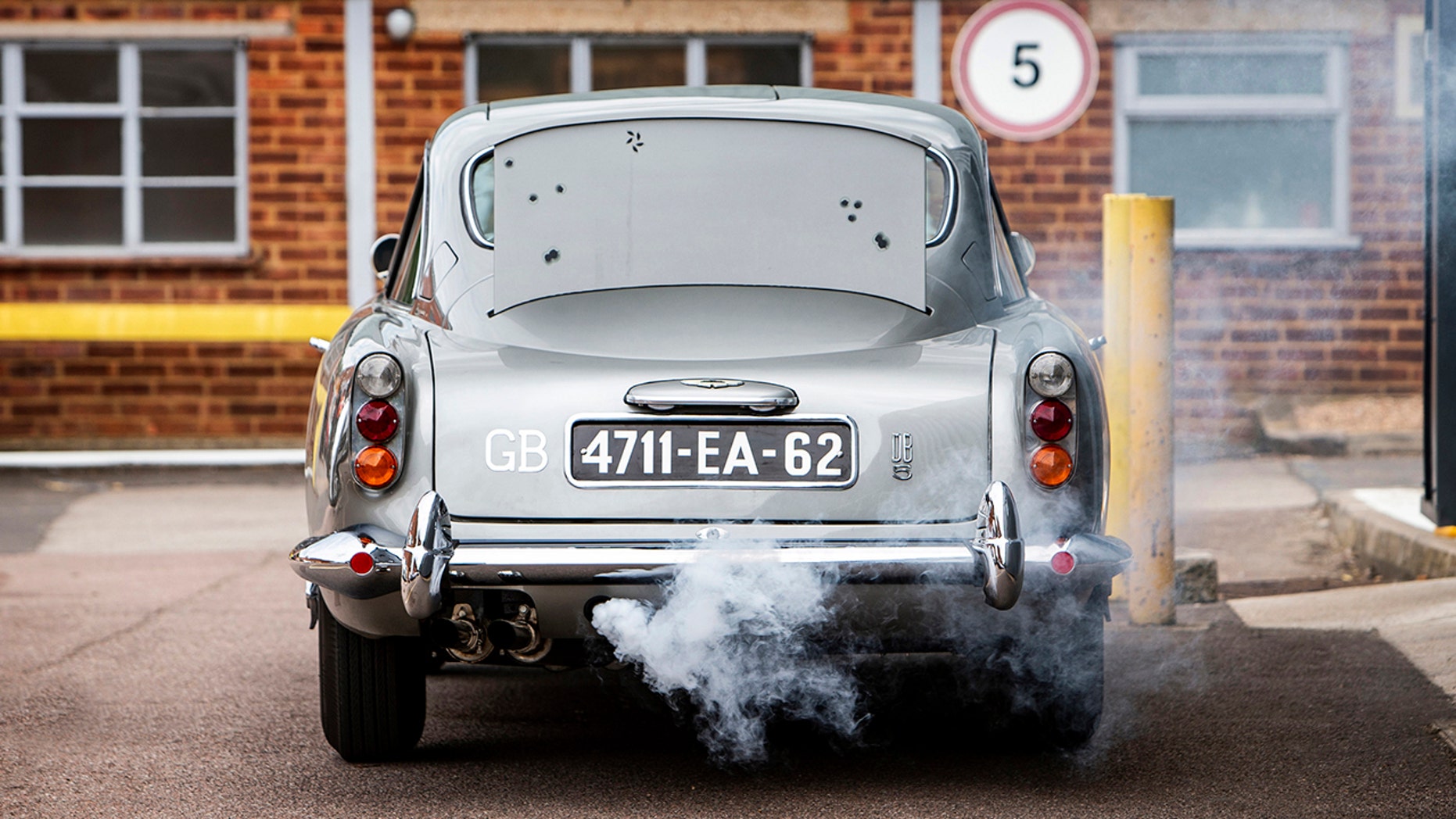 There’s also a removable roof panel to welcome the passenger-side ejector seat, and a red button in the gearshift to activate it. However, you’ll have to press it to find out if it actually works. 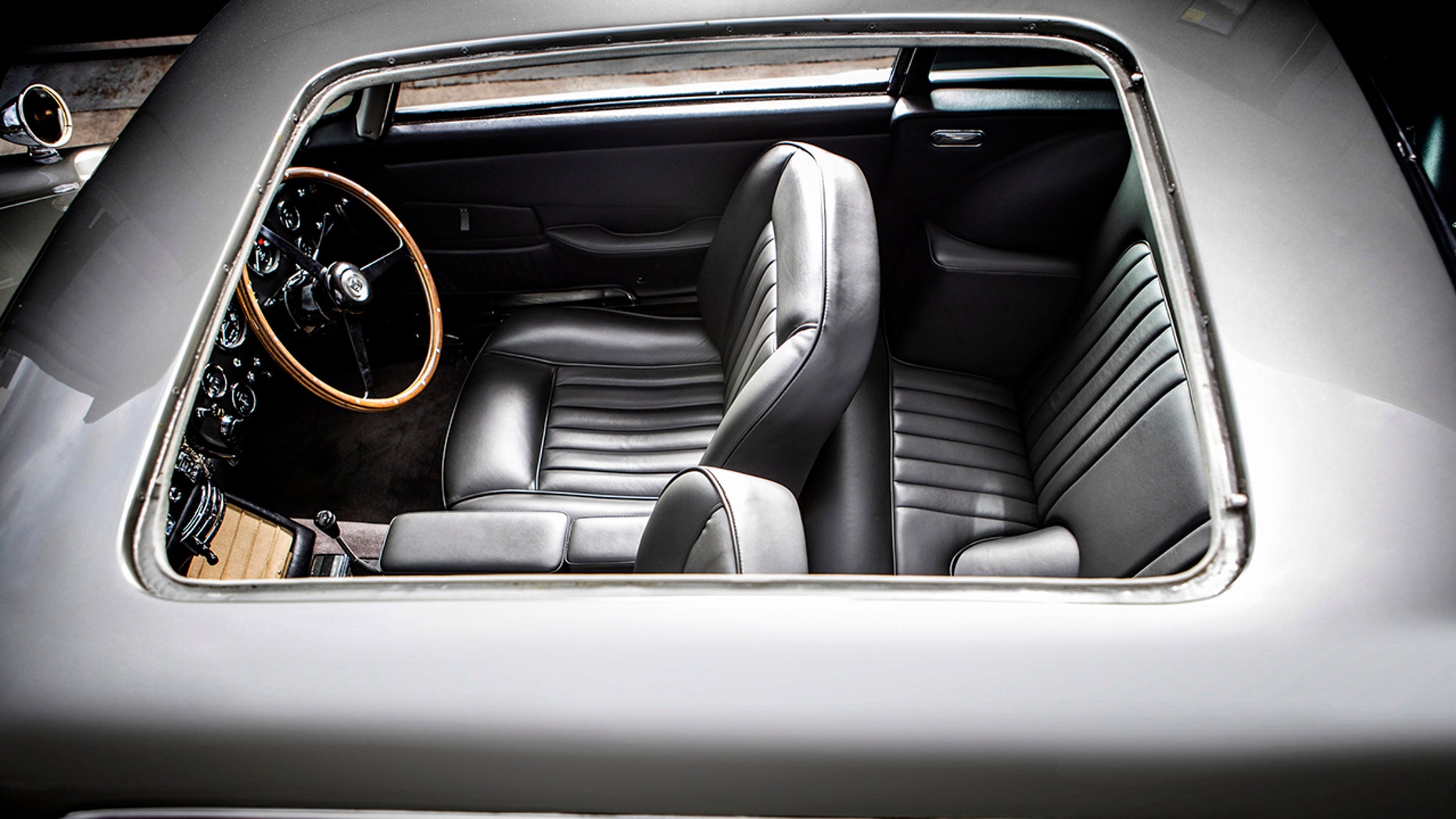 The car will be up for sale at the RM Sotheby’s Monterey auction in August and will be making a U.S. tour before then. It comes up for sale at the same time Aston Martin is building 25 brand-new recreations of the car that will be sold for $3.5 million each and aren’t even street legal. 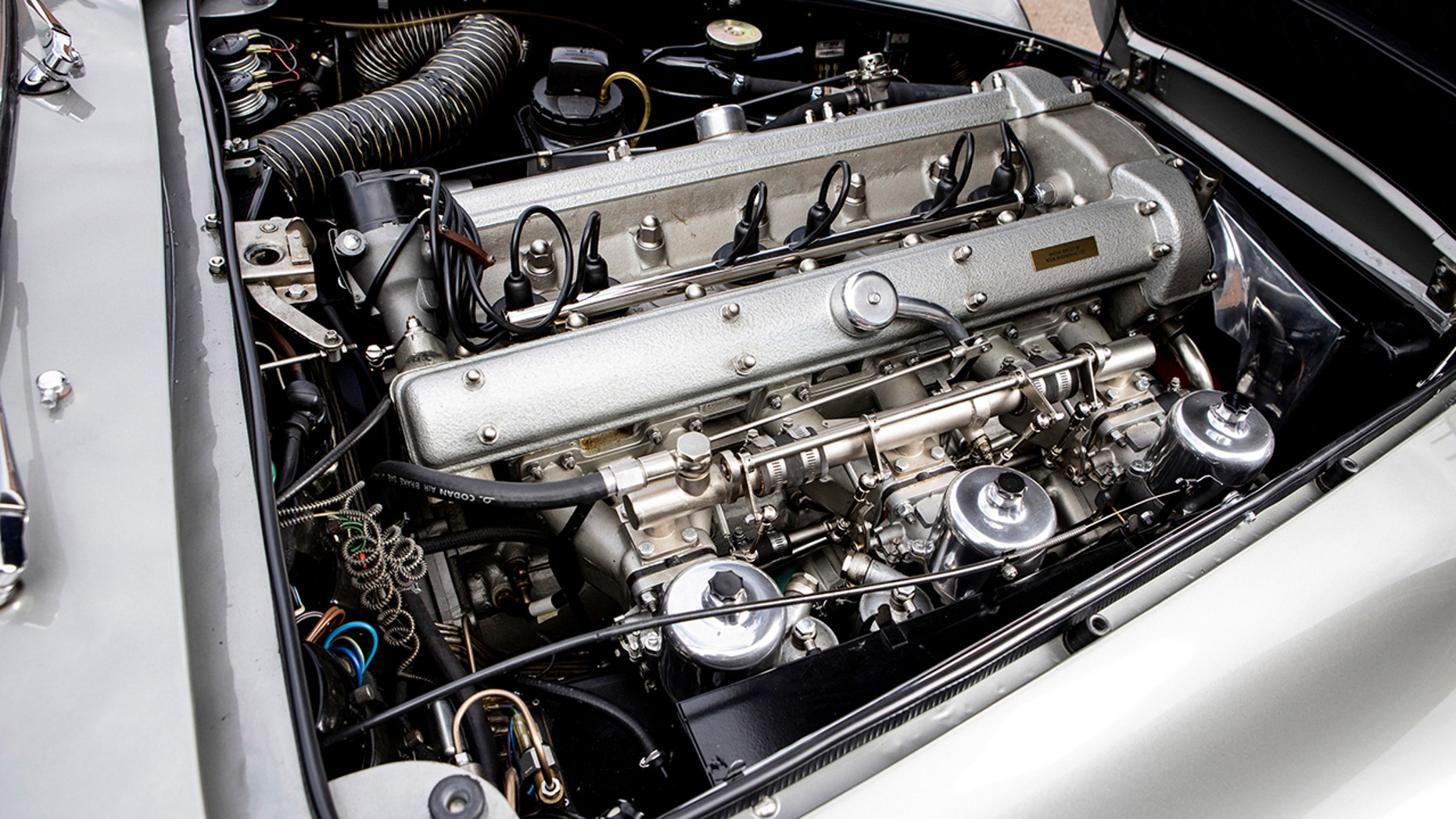 As for the vehicle that appeared in the movie, there were actually two. One of them was auctioned in 2010 for $4.6M and is currently in a private car museum in Ohio, while the other was stolen from a hangar at the Boca Raton, Florida airport and hasn’t been seen since. The two promotional cars and two movie cars are the only ones commissioned by the production company at the time.

If you are looking to buy a James Bond 007 Aston Martin DB5, here’s your chance!