James Bond Aston Martin DB5 sells for record $6.4M. James Bond’s historic Aston Martin DB5s were sold at an RM Sotheby’s auction Thursday night for a record-setting $6.4M. And he never had a chance to drive it. 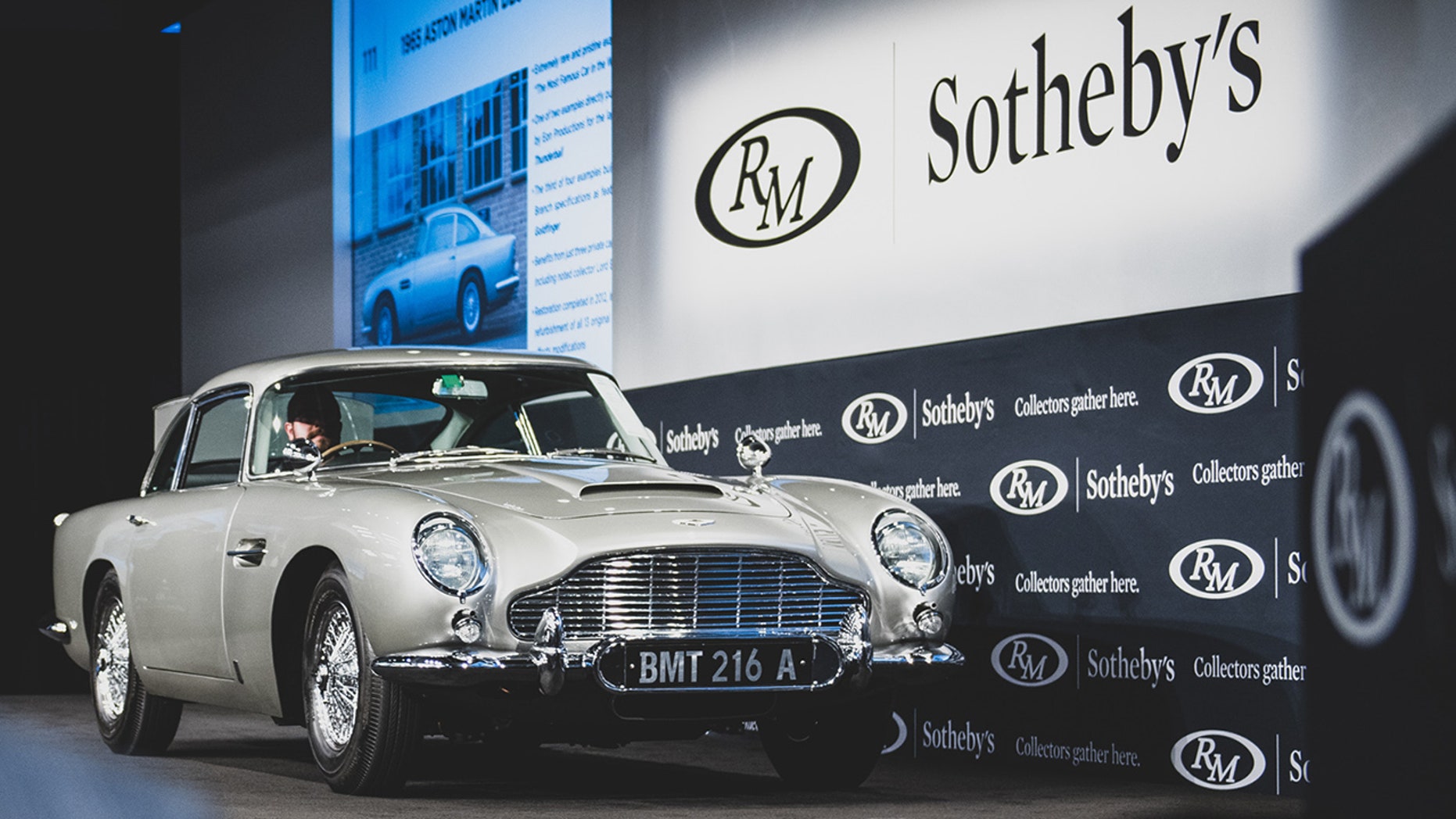 The car was one of two that were used to promote the 007 film “Thunderball,” but never made an appearance onscreen. Nonetheless, it was built to the same specs as the cars that were featured in that film and “Goldfinger,” with spy gadgets included.

Fully restored, bulletproof shield and functioning rotating license plates, its extendable ramming bumpers, smokescreen, although the machine gun barrels that emerge from the front marker lights do not fire. 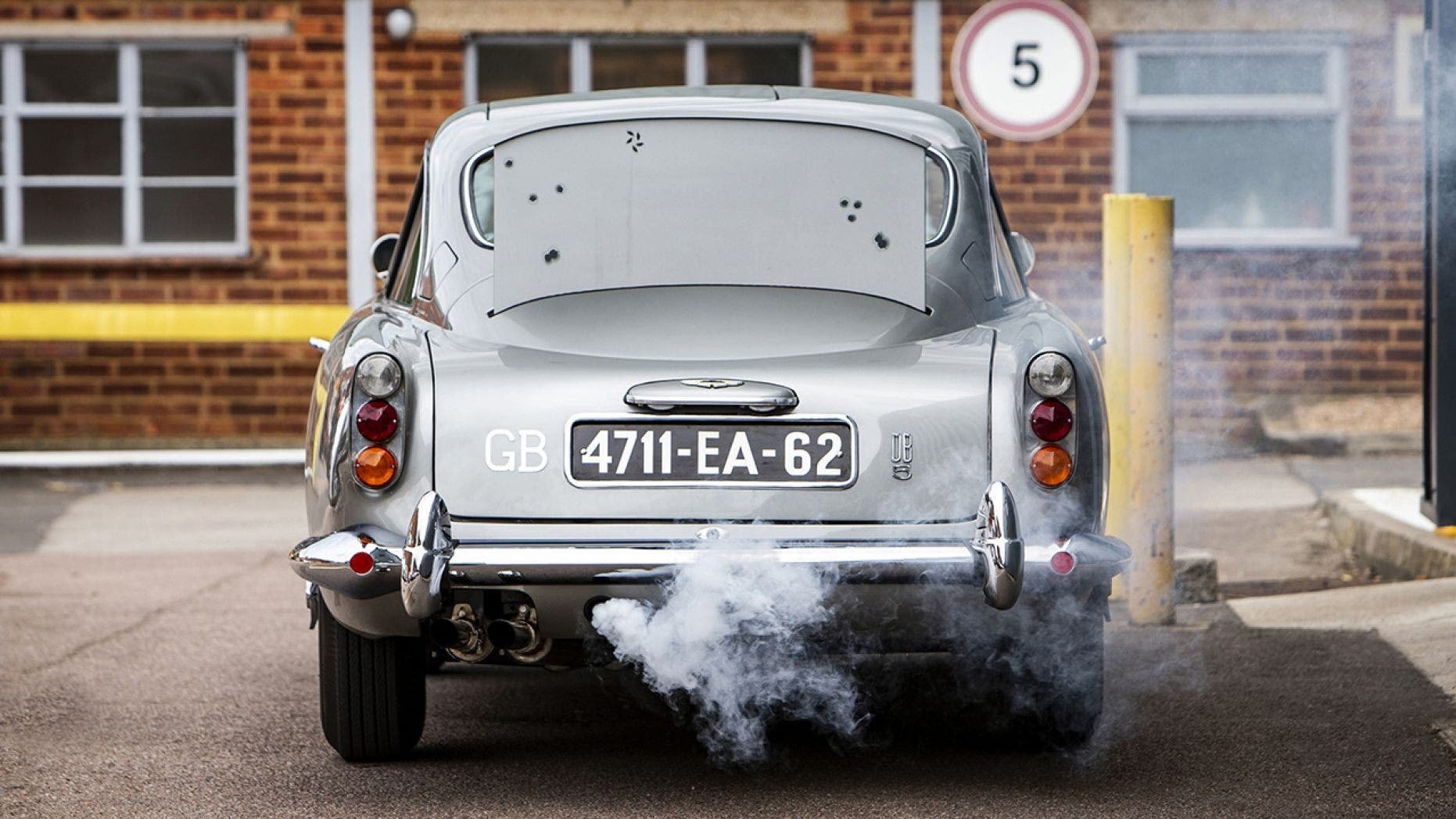 The car sold previously in 2006 for $2.09M, and Thursdays’ winning bid is now the highest price ever paid for a DB5. But, unlike diamonds, it probably will not be forever. 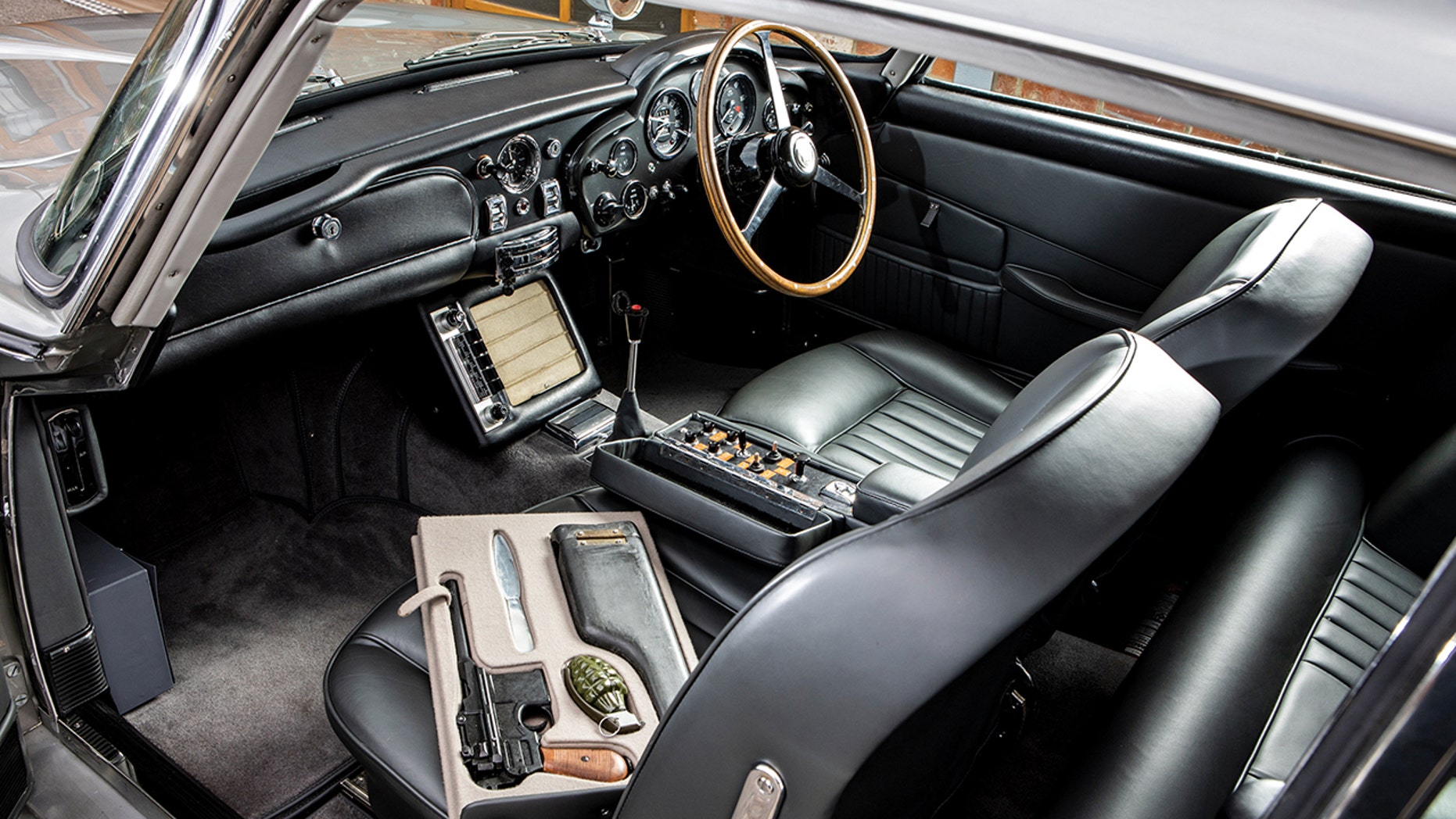 One of the cars that was actually used in both films sold at auction in 2011 for $4.6M and would surely go for more than $6.4M today. The other went missing from a hangar at Boca Raton Airport in Florida. It is still missing to this day.

If only there were someone who could break open that case. Then the James Bond Aston Martin DB5 case could officially close.