She was involved in the fatal crash during her attempt on Tuesday on a dry lake bed in Oregon. 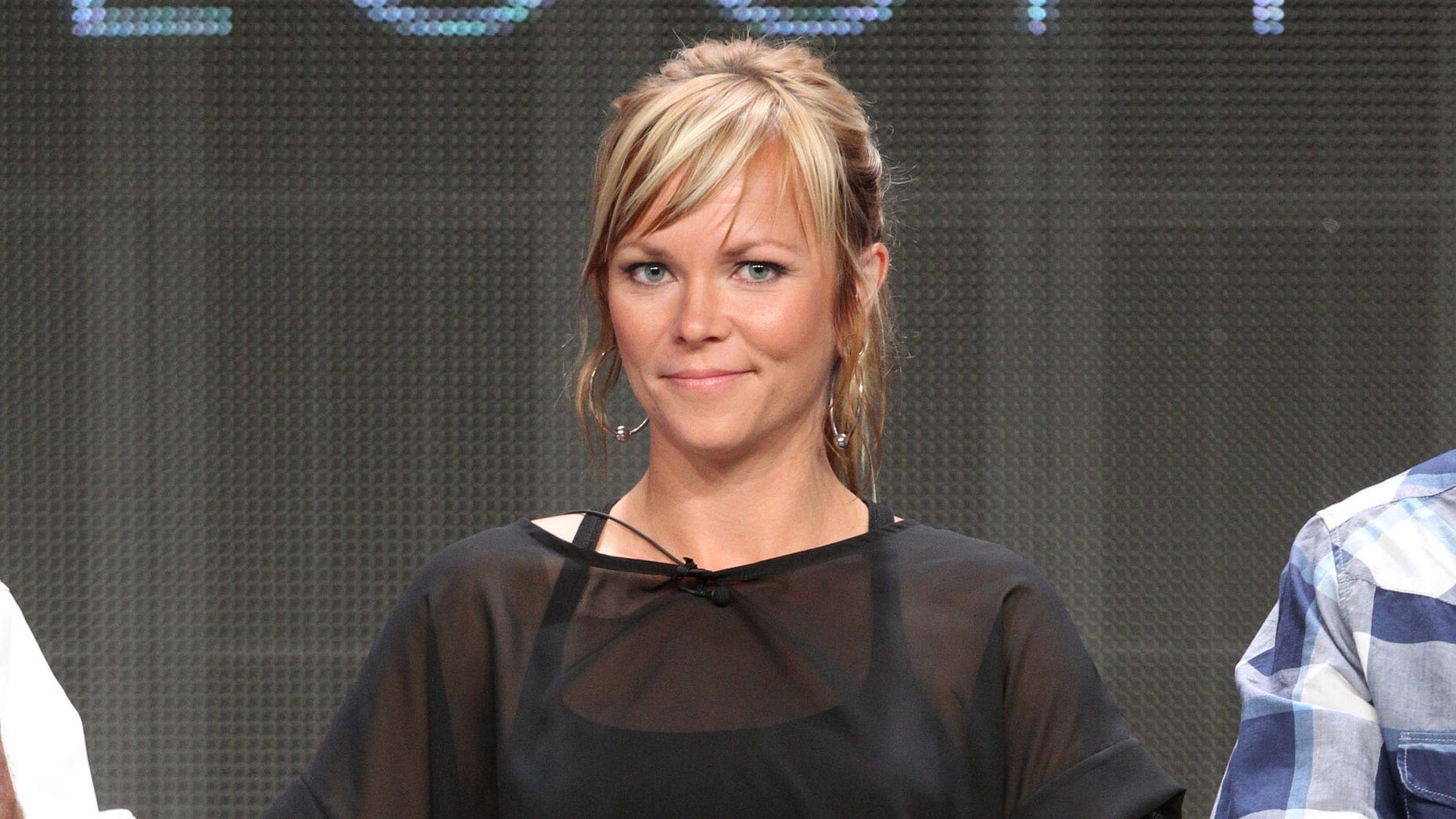 It may seem a little crazy to walk directly into the line of fire… those who are willing, are those who achieve great things. . . People say I’m crazy. I say thank you 😉 . . . #fastestwomanonearth #almost #fasterthanfast #jetcar #afterburner #landpseed @landspeed763 #iwillgofaster #gottabreak512 #aimingfor619 #currentlyat483 #northamericaneagle #i❤️afterburners

Combs had previously set the women’s land-speed world record for four-wheeled vehicles in 2013, driving the North American Eagle. She made the record-breaking run in the Alvord Desert in Oregon. She reportedly had an average speed of 398 mph.

Combs reportedly hoped to one day set the overall women’s land-speed record, which would require her to break speeds of 512 mph.

So I don’t know how to say any of this but it all needs said. I have never loved or been loved by anyone as much as this amazing woman @thejessicombs she was truly my unicorn and I enjoyed every single minute that I had with her. She was the most amazing spirit that I have ever or will ever know. Unfortunately we lost her yesterday in a horrific accident, I was the first one there and trust me we did everything humanly possible to save her!! I’m not ok, but she is right here keeping my going-I made her a promise that if this didn’t go well that I would make sure and do good with it, please help me with that, you are all going to see things on news please believe non of them.. we the family have drafted a release and it will come out today with more proper info, but I was just woke up by the media tracking me down and I need everyone of her true friends to do what she would want “take a deep breath, relax” and do good things with this. Please donate to nothing, I know there will be people try, we are finishing the documentary as she wished and the world will know the truth and her foundation will use those funds to do amazing things in this world and make her legacy live on properly. In the coming days her family and I will get the proper channels put together that you can then donate to that foundation but until you hear it from me wait please-I don’t want some asshole profiting off this (all ready had one try to sell us a video)… . . Love you all and thank you all for being such amazing friends to her, she dedicated her life to helping support others dreams and I promise I will continue that.

Originally from Rapid City, S.D., she eventually became the first woman to place at Ultra4 event.

In a statement obtained by Autoblog, her family said, “It is with extreme grief, and in celebration of her life that her family and close friends share that race car driver, and TV personality Jessi Combs, passed away in a fatal crash, where she was pursuing a land speed record in the North American Eagle on August, 27th 2019 on a dry lake bed in Oregon.”

The details of the crash have not been released at this time.

“Jessi was known for her bright smile, positivity, and tenacious pursuit of the fulfillment of her dreams,” the statement continues. “Her drive was infectious, and she served as a role model for young Girls, and Women around the world. People that loved her and followed her became family, all bonded together by adventure and passion. Her fans adored her, and she lived to inspire them. Jessi’s most notable dream was to become the fastest woman on Earth, a dream she had been chasing since 2012. Combs was one of the rare dreamers with the bravery to turn those possibilities into reality, and she left this earth driving faster than any other woman in history.”

Aside from racing, Combs also served as the cohost for “The List” along with stints on “Overhaulin’,” “Extreme 4×4” and “All Girls Garage.” She also appeared on as a part-time host on “Mythbusters.”