The Detroit Free Press said that Girard, 90, suffered a traumatic brain injury after falling down the basement steps in his home two days earlier.

Girard was in the Guinness World Records for selling 1,425 cars in 1973, the best of a 15-year career at an Eastpointe, Mich., Chevrolet dealer that saw him close the deal on 13,001 vehicles. 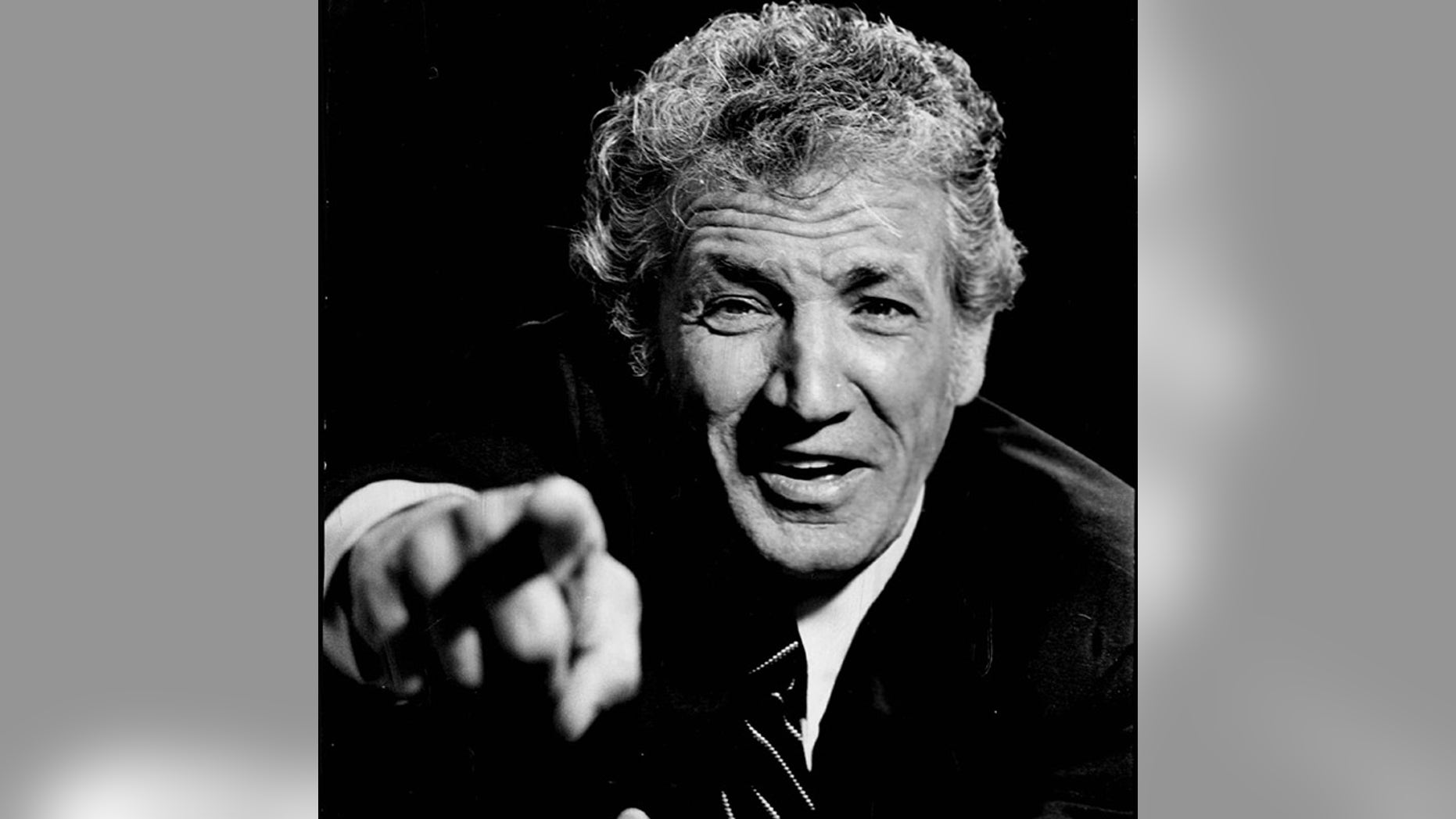 It’s a record he’ll hold forever as the organization retired it after a claim by Dearborn, Mich., salesman, Ali Reda, that he sold 1,582 in 2017 fell into a legal dispute over its verification.

According to his website, Girard, born Joseph Sam Girardi, his first job was working as a shoeshine boy when he was nine, and delivered papers for the Detroit Free Press at 11. He dropped out of school in his Junior year to become a stove assembler, and enlisted in the U.S. Army when he turned 18. He was honorably discharged three months later after hurting his back when he fell off of a truck, then went through many jobs before discovering his talent for sales. 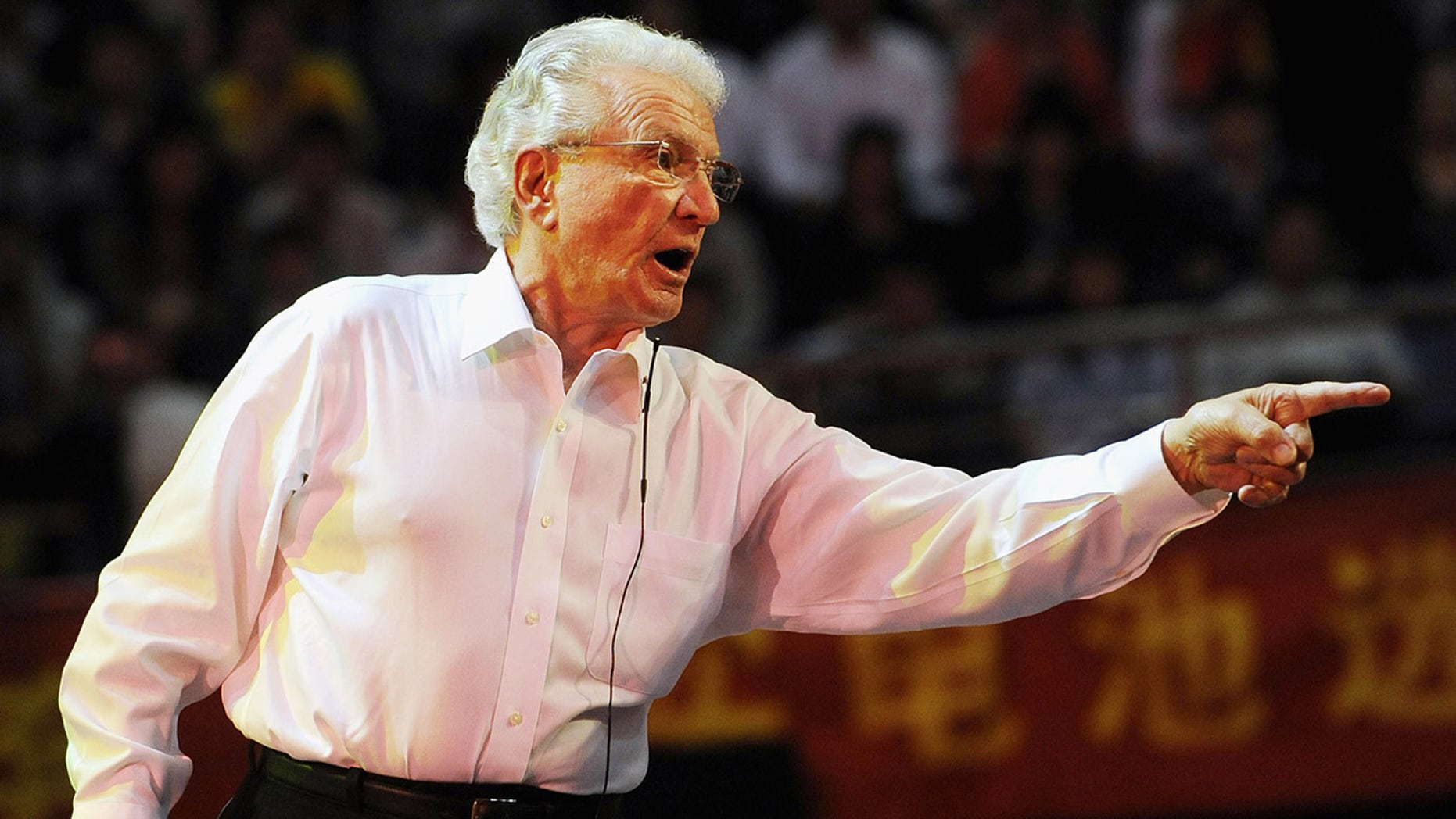 Girard retired from selling cars in 1977 and went on to become an in-demand motivational speaker and author of five books about salesmanship – which even Reda said contributed to his own success.

Girard is survived by his two children and wife Kitty.