Kevin Hart Buys Himself A 1970 Plymouth Cuda For His Birthday Kevin Hart Buys Himself A 1970 Plymouth Cuda For His Birthday. Kevin Hart bought himself a birthday present perfect for a movie star. A movie car that is.

I added some more muscle to the family for my 40th….welcome home "Menace" #MuscleCarLover

The comedian/actor picked up a famous custom 1970 Plymouth Cuda to celebrate his 40th birthday on July 6. 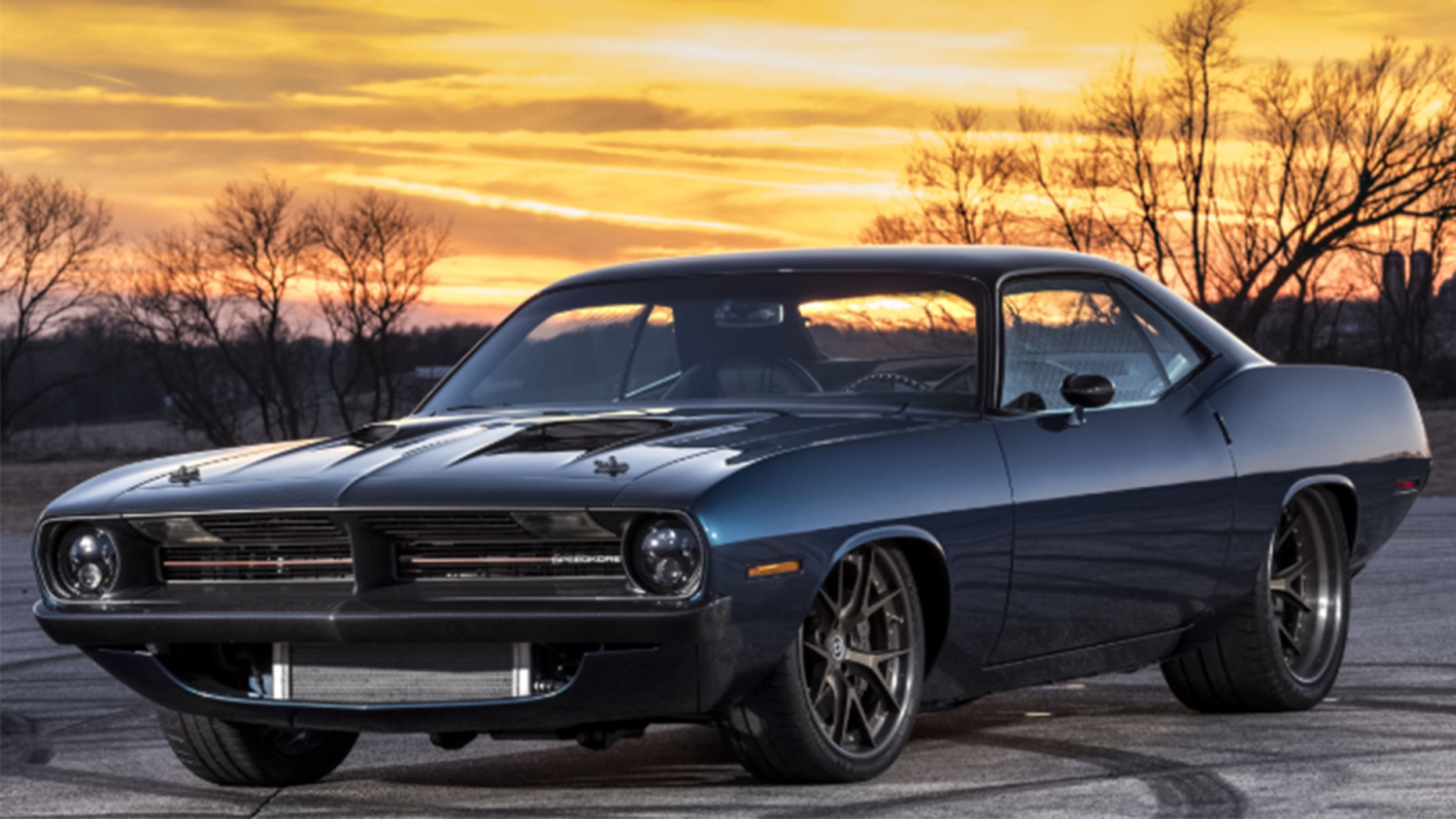 The blue 1970 Plymouth Cuda was built by Speedkore Performance Group and was in the movie “The Fate of the Furious” with several of the company’s other creations. 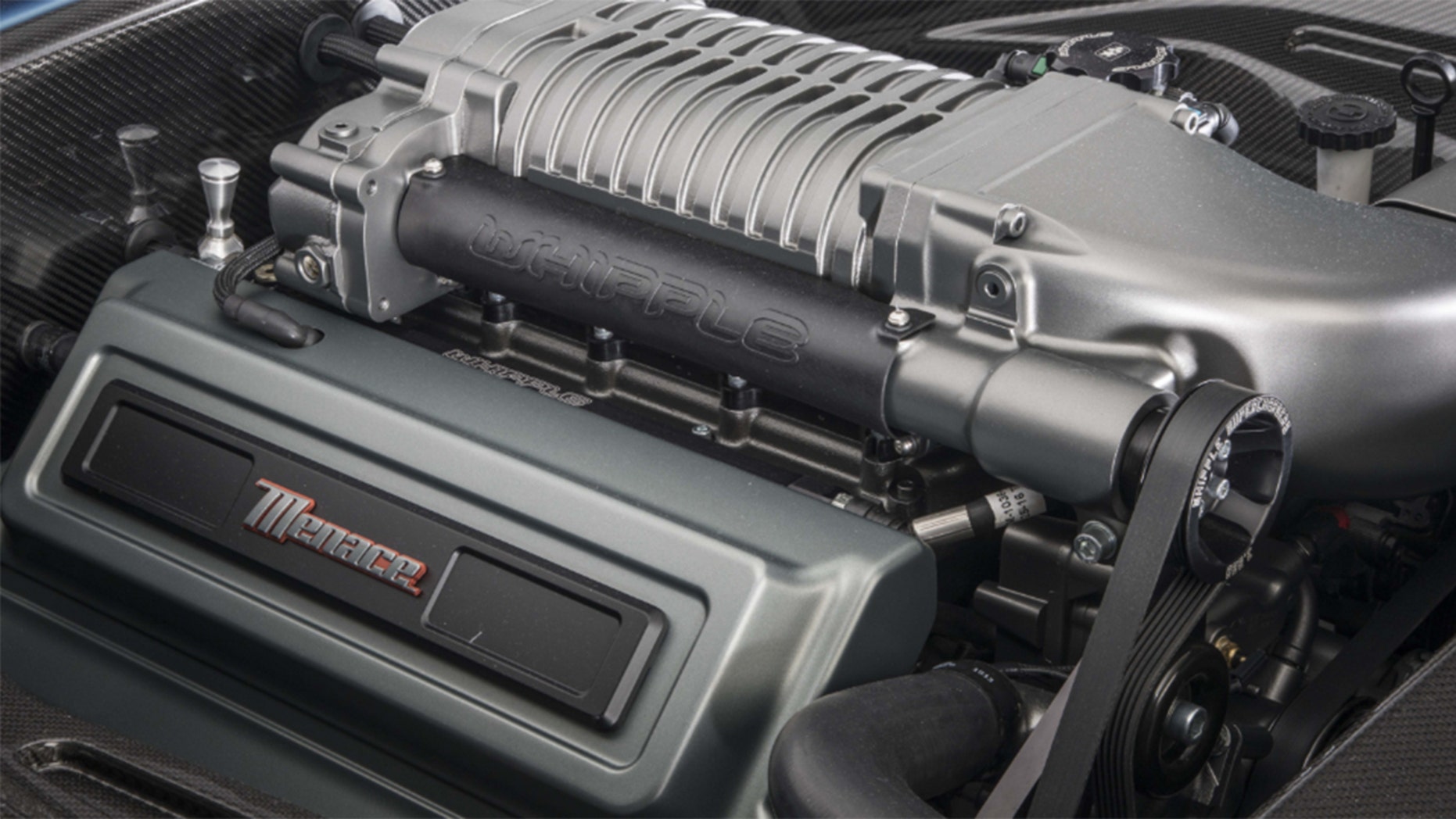 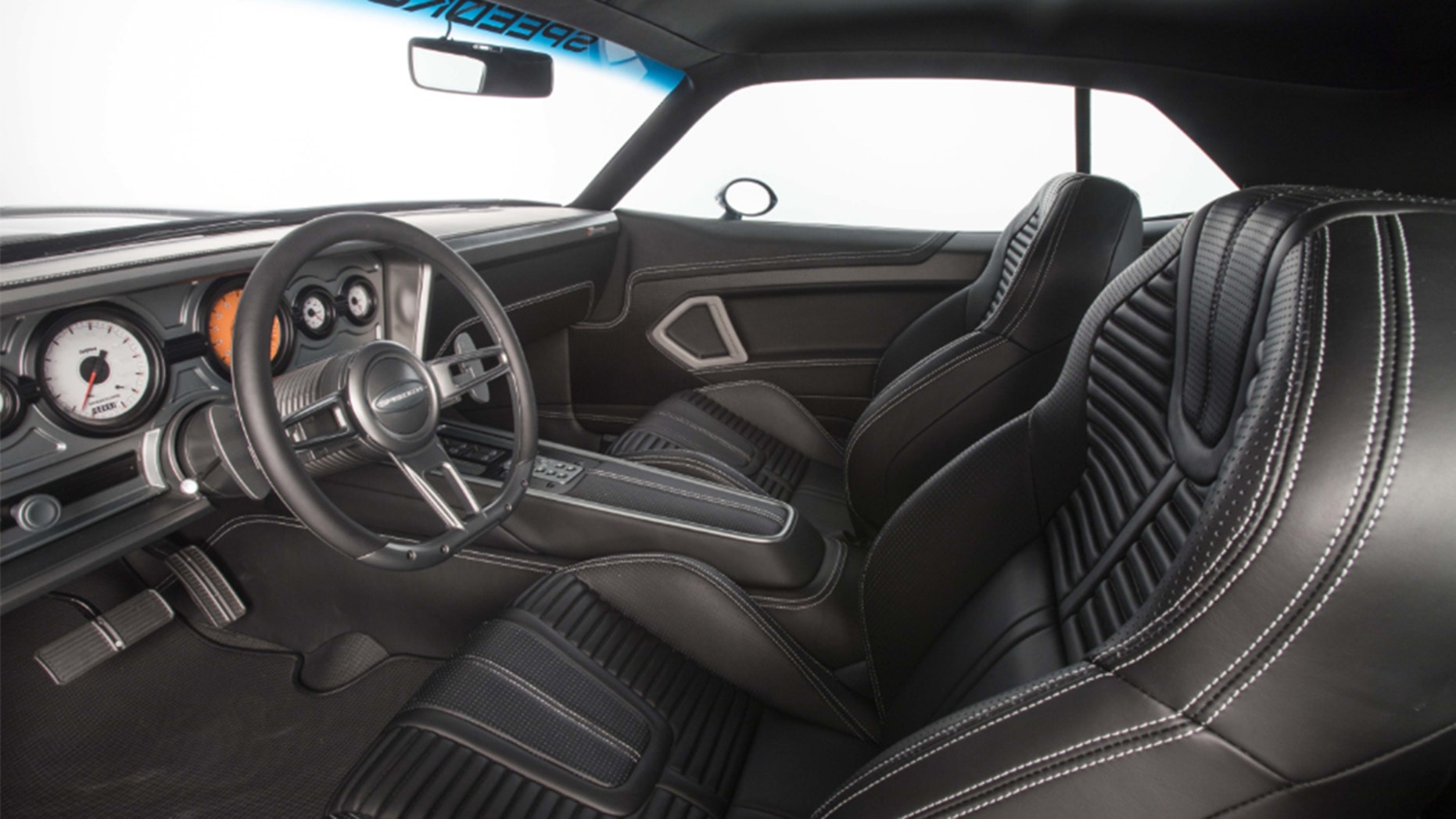 It’s nickname is “Menace” and was first seen at the 2016 SEMA show, where it caught the eye of the film’s producers. Hart didn’t say what he paid for it, but some of Speedkore’s similar cars have been for sale on the collector car market for well over $500,000.

Supposedly, that’s how much Hart spent on classic cars last December for his entire team to mark the end of a comedy tour.

This custom built 1970 Plymouth Cuda really turns some heads once you see it up close. I want one really bad!