Police sources told TMZ a 1970 Plymouth Barracuda belonging to Hart, 40, swerved off the road on the Mulholland Highway.

The car turned up in a ditch about 10 feet off the side of the winding road after it smashed through a wooden fence.

Hart was not driving the car at the time and his driver was not drinking, the report said.

The roof of the Barracuda was nearly completely destroyed in the crash. 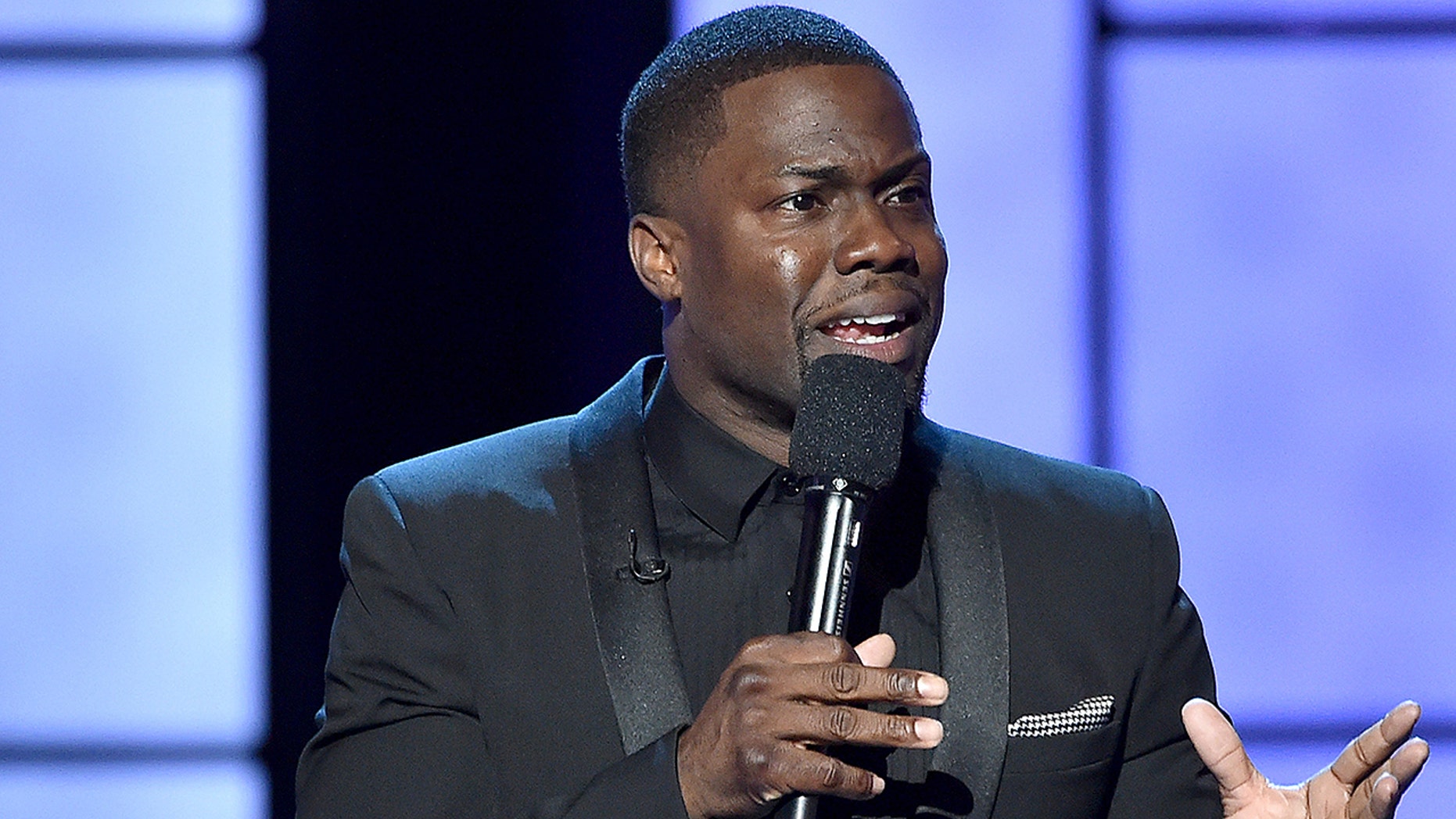 A female passenger in the vehicle supposedly was unhurt.

Neither the driver nor the other passengers were immediately identified.

A witness said that Hart got out of the vehicle first, where a member of his security team picked him up in an SUV.

Sources say Hart first went home for medical treatment before he checked into a nearby hospital.

KEVIN HART BUYS HIMSELF A 1970 PLYMOUTH BARRACUDA FOR HIS BIRTHDAY

Hart had purchased the car as a 40th birthday present for himself back in July.

A representative for Hart did not immediately return The Motor Masters’ request for comment.