Kevin Hart’s 1970 Dodge Charger is a Hellraiser. He is going to be driving with the devil. 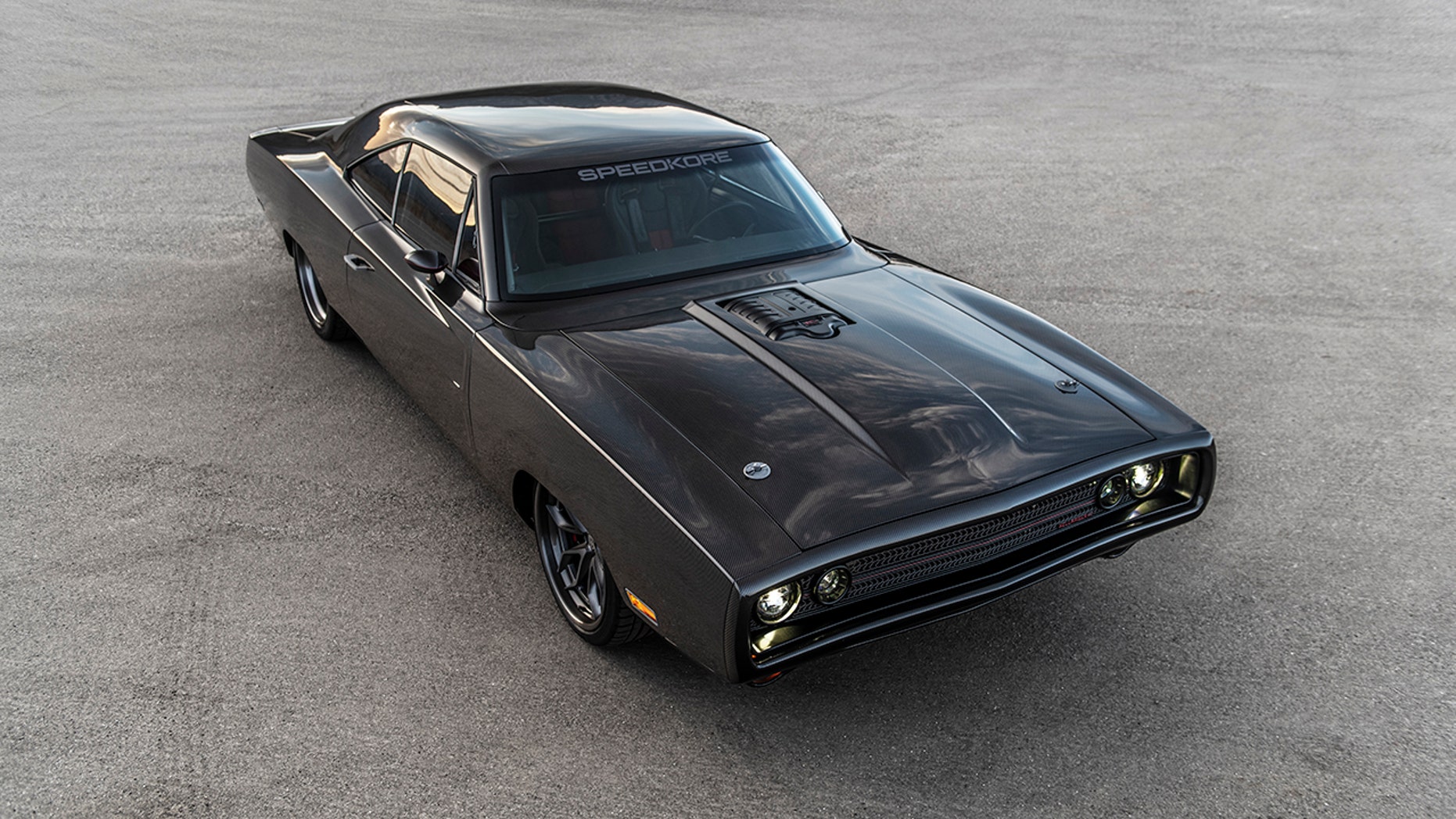 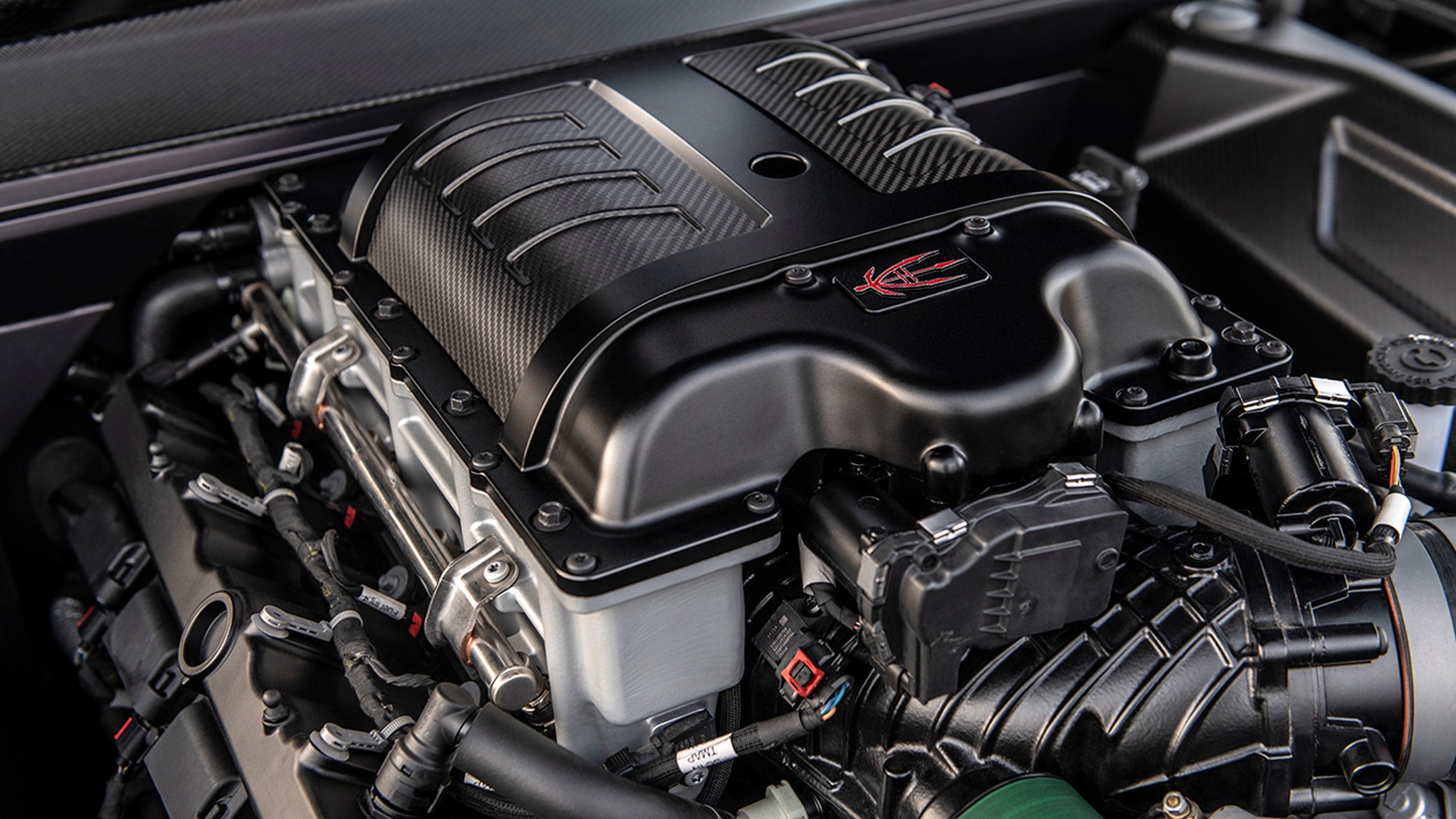 The black coupe, who’s name is called the Hellraiser, was built by custom car outfit SpeedKore and features a unique chassis with a full carbon fiber body and integrated roll cage. 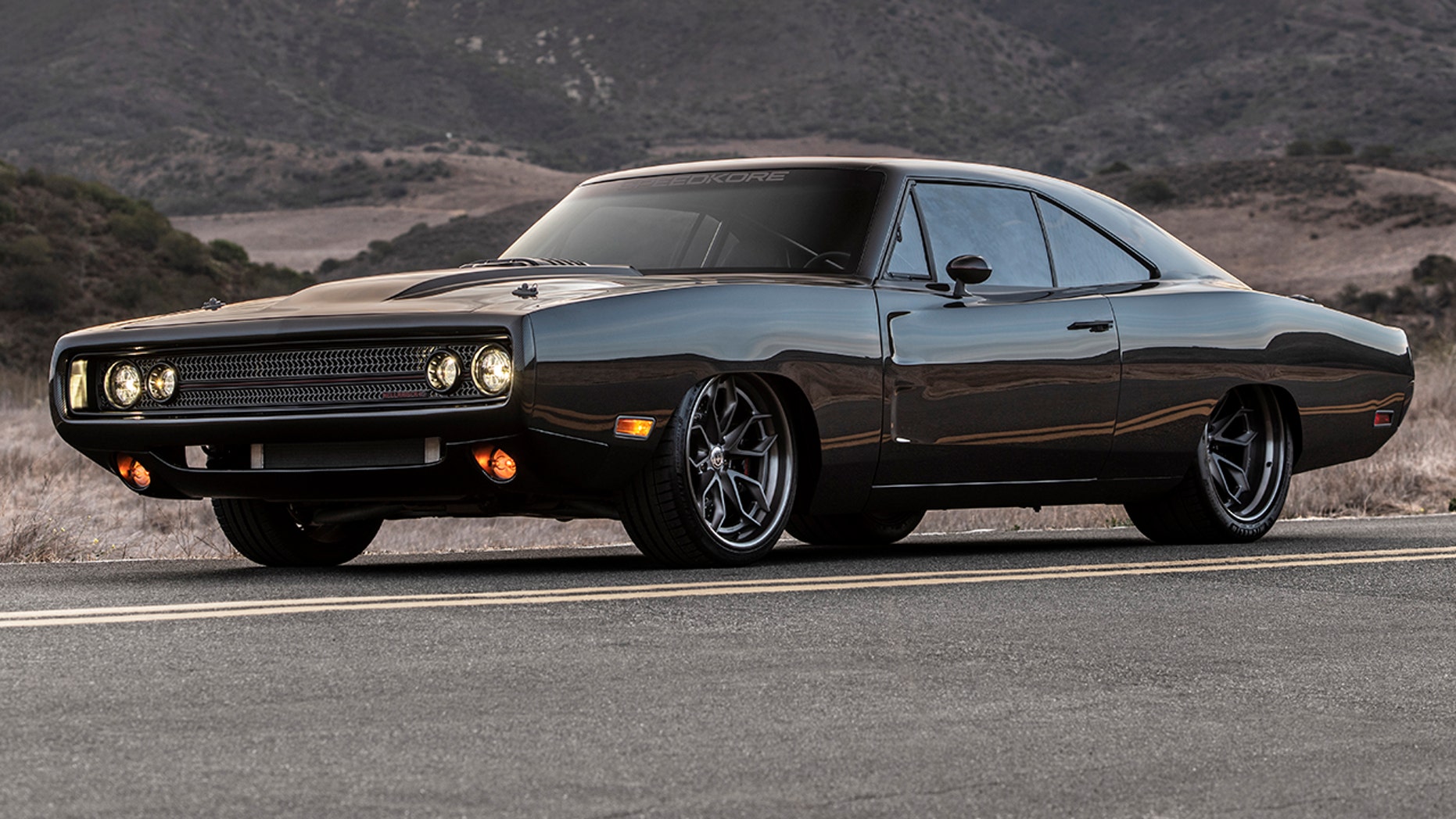 The very original creation uses the front suspension from a sixth-generation Corvette and a classic Ford 9-inch rear end that has the power sent to it from the Hellephant via a Dodge Demon-spec 8-speed automatic transmission. 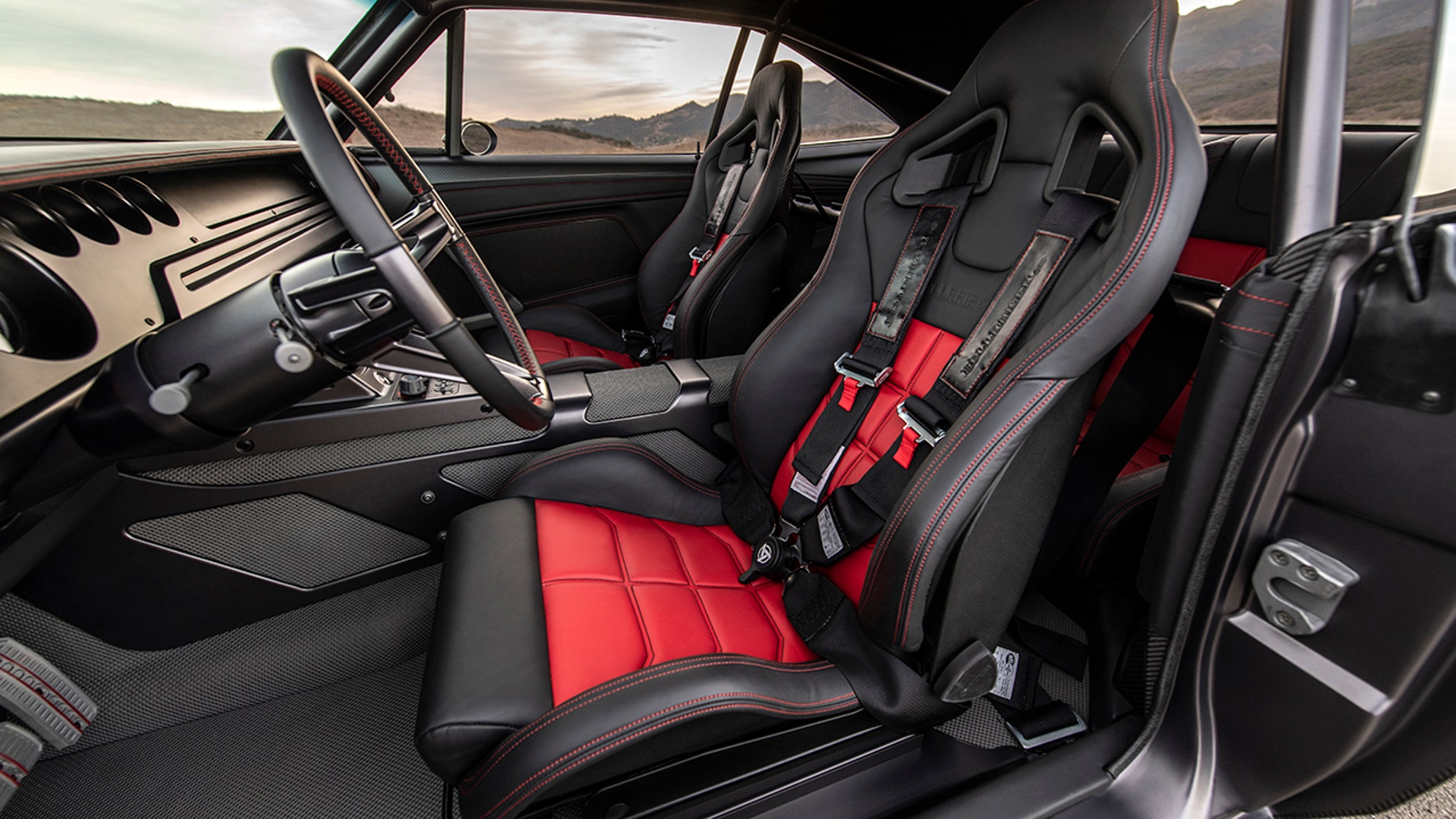 The interior has been fully-redesigned with Recaro seats, black and red leather upholstery and harness-type seatbelts, which aren’t just for style.

Hart previously owned a SpeedKore 1970 Plymouth Barracuda that didn’t have seatbelts, which aren’t required on classics from the era, and broke his back when his friend drove it off a California road and rolled it down a hill while Hart was onboard.