Lamborghini recreates the original Countach LP 500 concept it wrecked in 1974. Lamborghini is bringing back the Countach and for real this time.

Just weeks after bringing back the name on an all-new limited edition model to celebrate its 50th anniversary, the Italian brand has revealed a picture-prefect recreation of the original Countach LP 500 concept car that debuted at the Geneva Auto Show in 1971 and was destroyed in 1974 during crash testing for development of the production model.

Nothing from the original remained, including the 1:1 scale model used during its design, so the automaker had to rely on drawings, notes and interviews with people that were apart with the project. 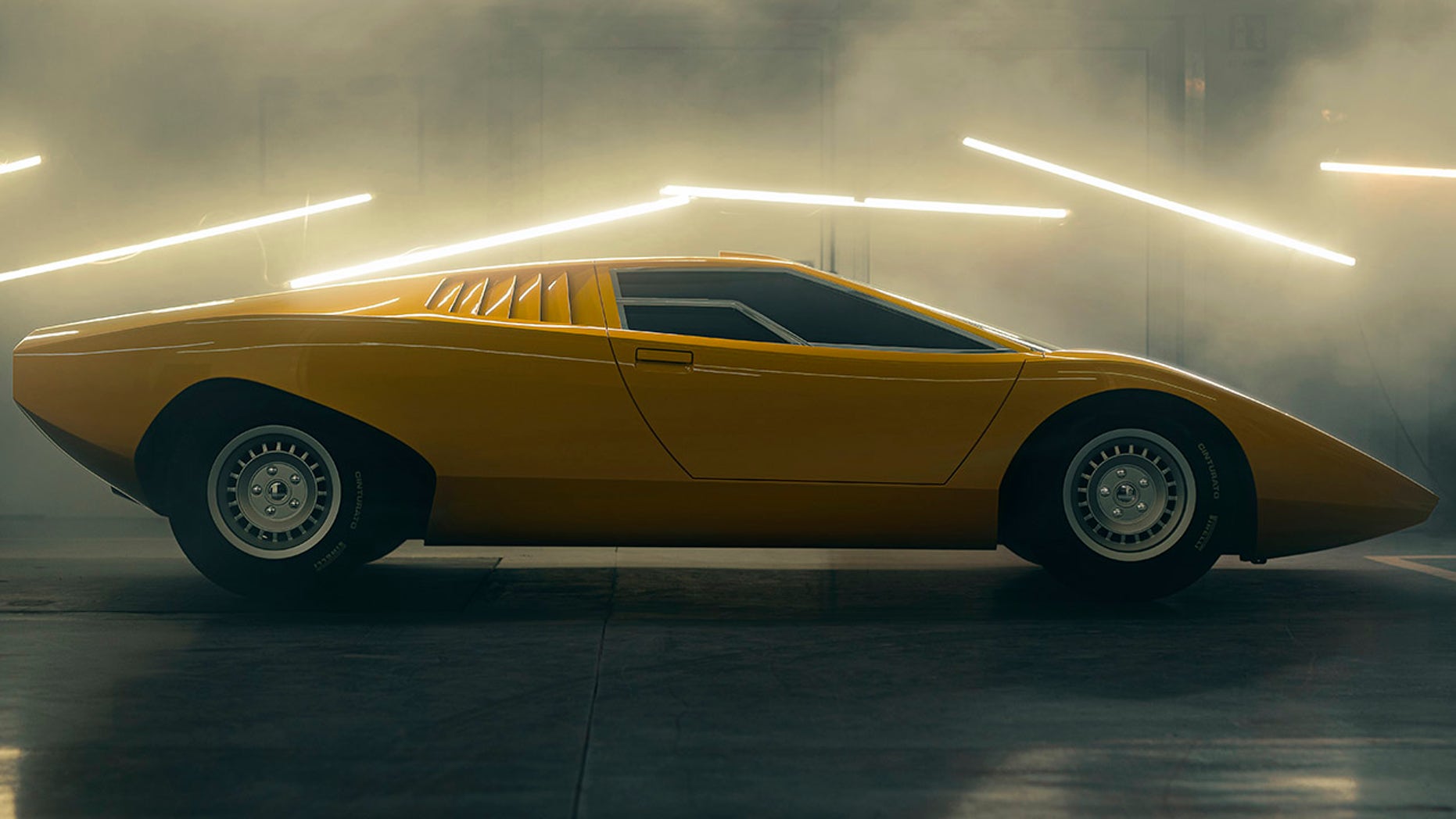 It went to the trouble of copying the original hand-built methods and both scavenged and recreated Lamborghini parts from the era for its mechanical systems.

Pirelli was even asked to manufacture tires that replicate the look of the original Cinturato CN12s that were on the concept, but with modern construction. 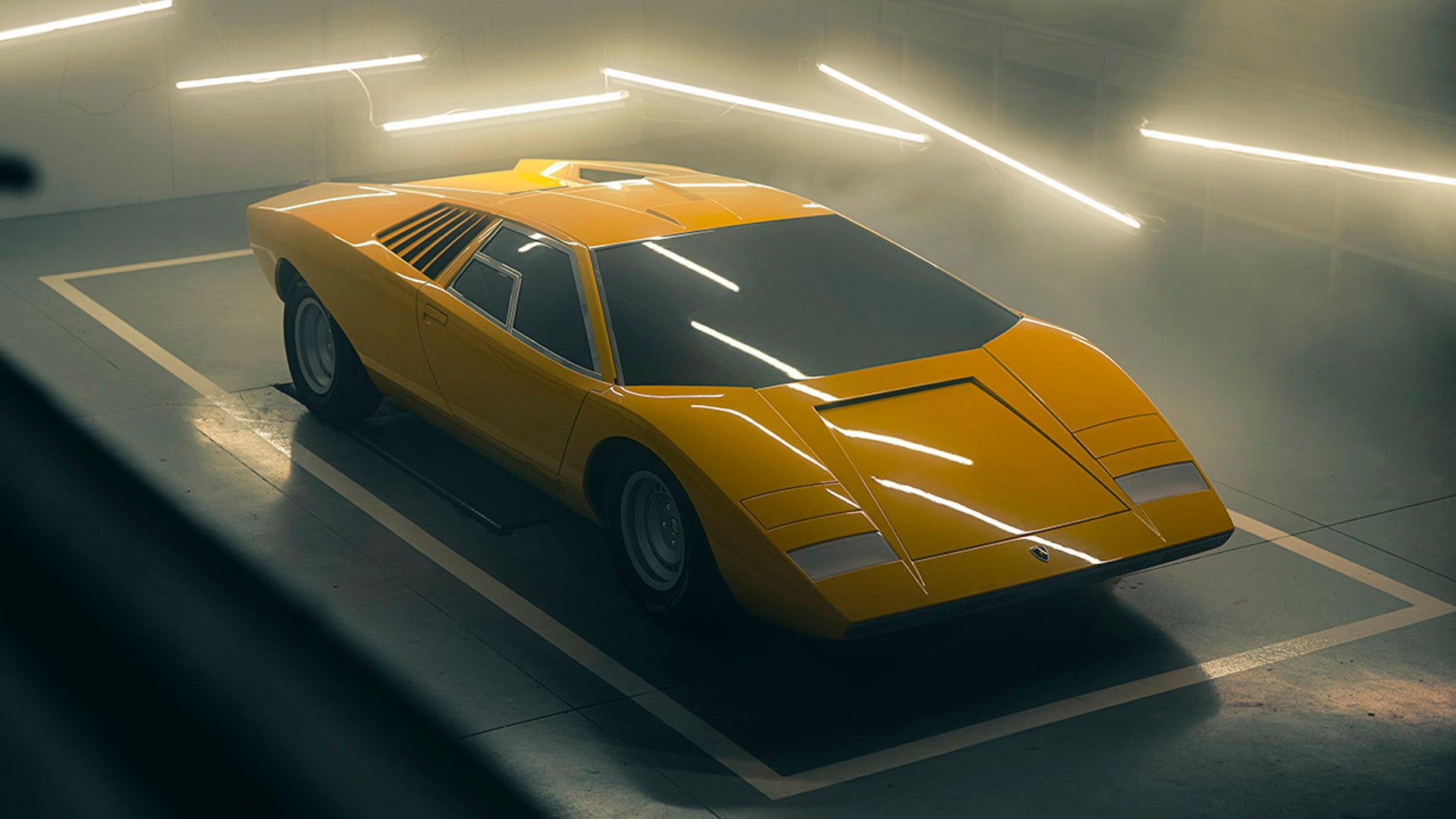 PPG also has looked into its archives to bring back the Giallo Fly Speciale yellow paint.

The fully-functional car was commissioned in secret in 2017 by an “important Lamborghini customer” and took 25,000 hours of work to complete by the Lamborghini Polo Storico restoration team. 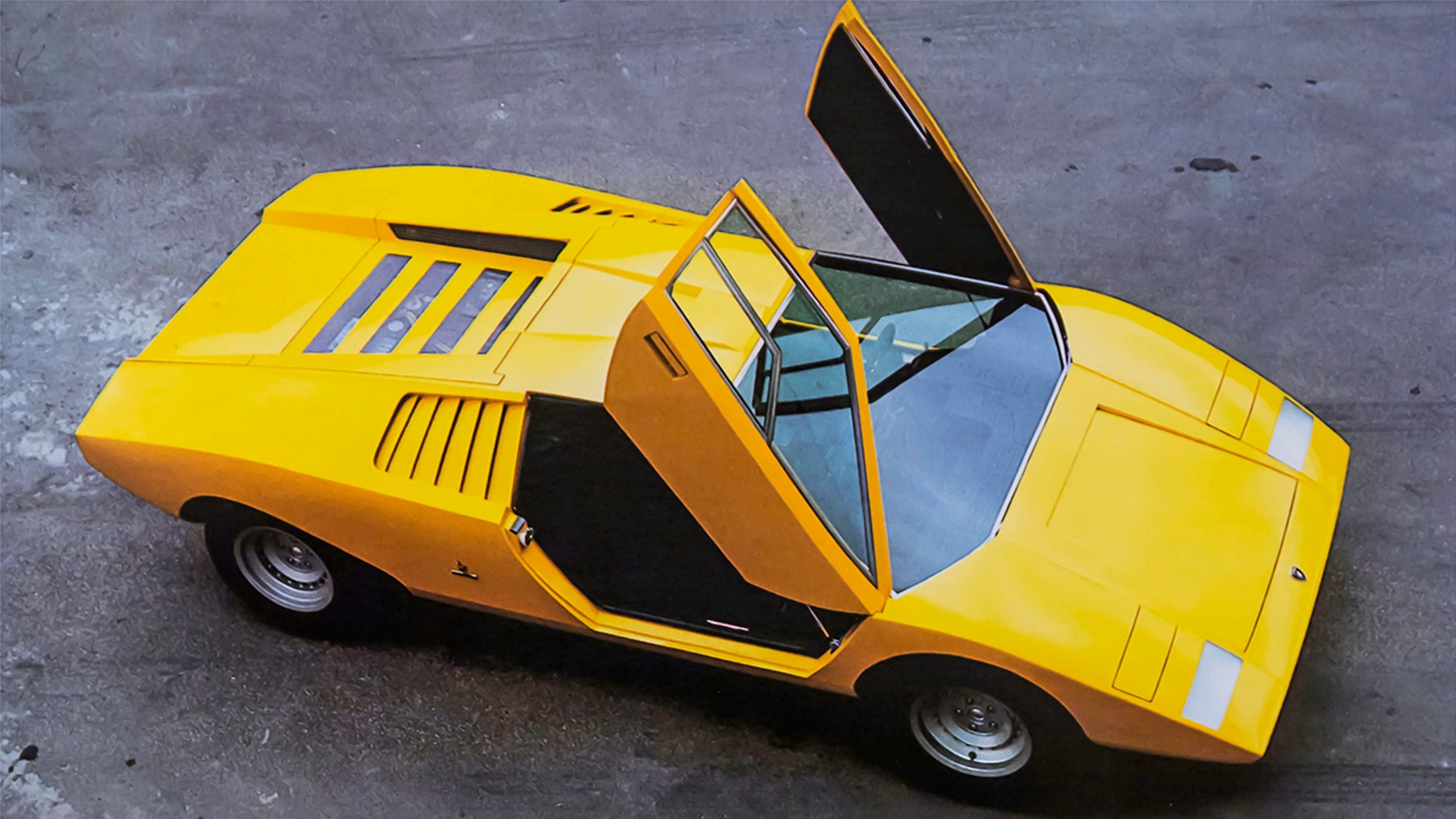 The price paid for the car is not known at this time, but was surely more than the $2.5 million that was paid for each of the 2022 Countach build slots, which supposedly sold out before it was even revealed to the public at the Monterey Car Week in August.