The last Chevrolet Impala has been built A GM spokesman confirmed to The Motor Masters that the red sedan has already been sold to a private owner but did not provide additional details about its destination.

The facility will now be revamped to build electric trucks and SUVs, beginning with the GMC Hummer EV that’s ready to go on sale in late 2021 and followed by the Cruise Origin electric shuttle. 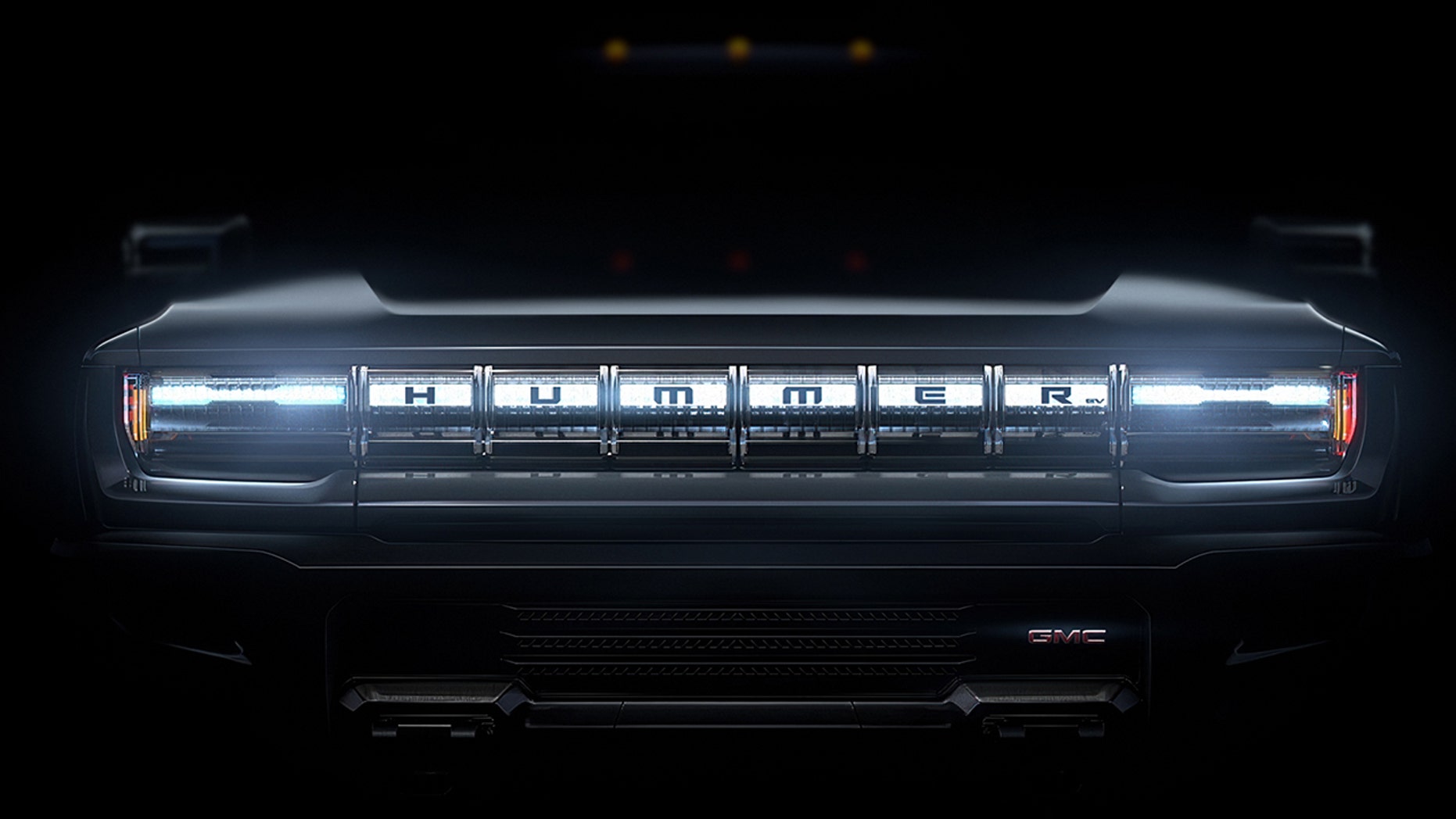 The Impala name first came about as a Chevy Bel Air trim in 1958 before it became a standalone model line. Over 1 million Impalas were sold in 1965, setting a record that still holds today, and it was the best-selling car in The United States as late as 1977 and 1978.