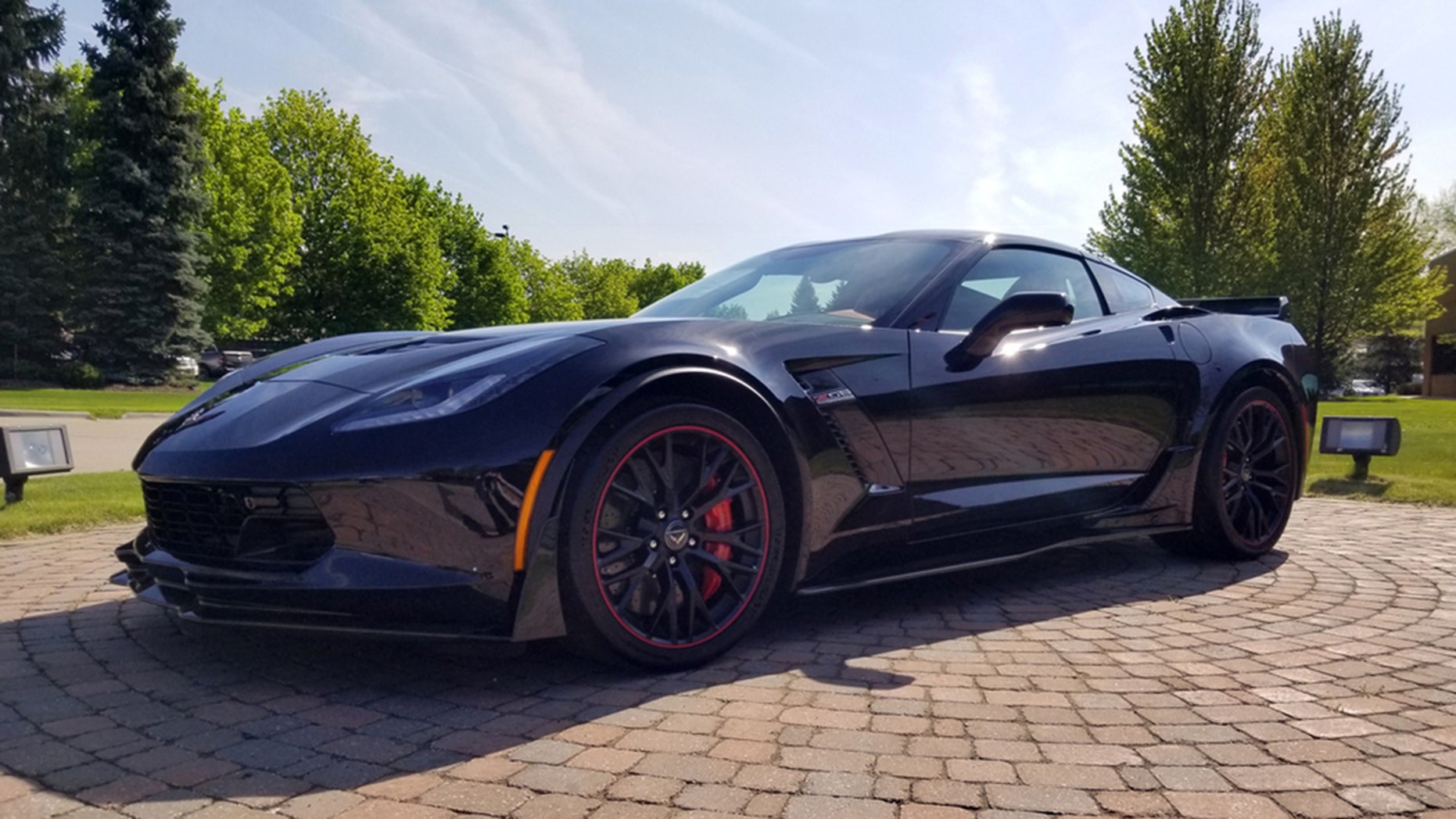 The date has not been officially announced, but the rights to purchase the car will be auctioned on Friday, June 28, at the Barrett-Jackson Northeast event in Connecticut.

The Iconic car will be a black Z06 coupe with a 7-speed manual transmission, red interior and come with the top of the line 3LZ trim that will be represented by an identical stand-in Corvette at the auction. 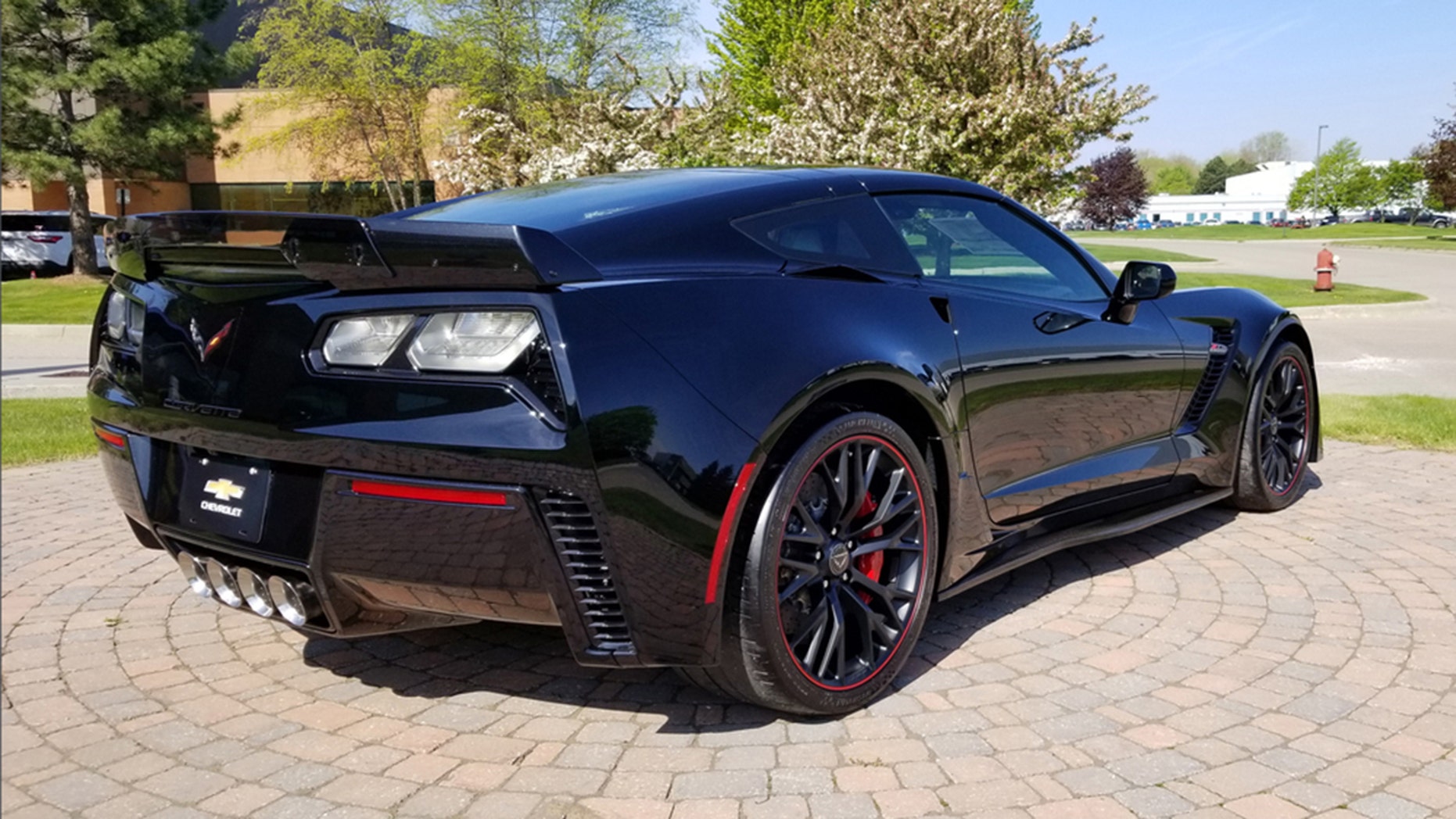 All of the proceeds will go to the Steven Siller Tunnel to Towers Foundation to help aid first responders and injured service members, and there should be lots of it.

The original current-generation Z06 sold at auction for charity in 2015 and obtained a winning bid of $1 million from team NASCAR owner Rick Hendrick, who has stockpiled a large collection of historically significant Chevrolets. 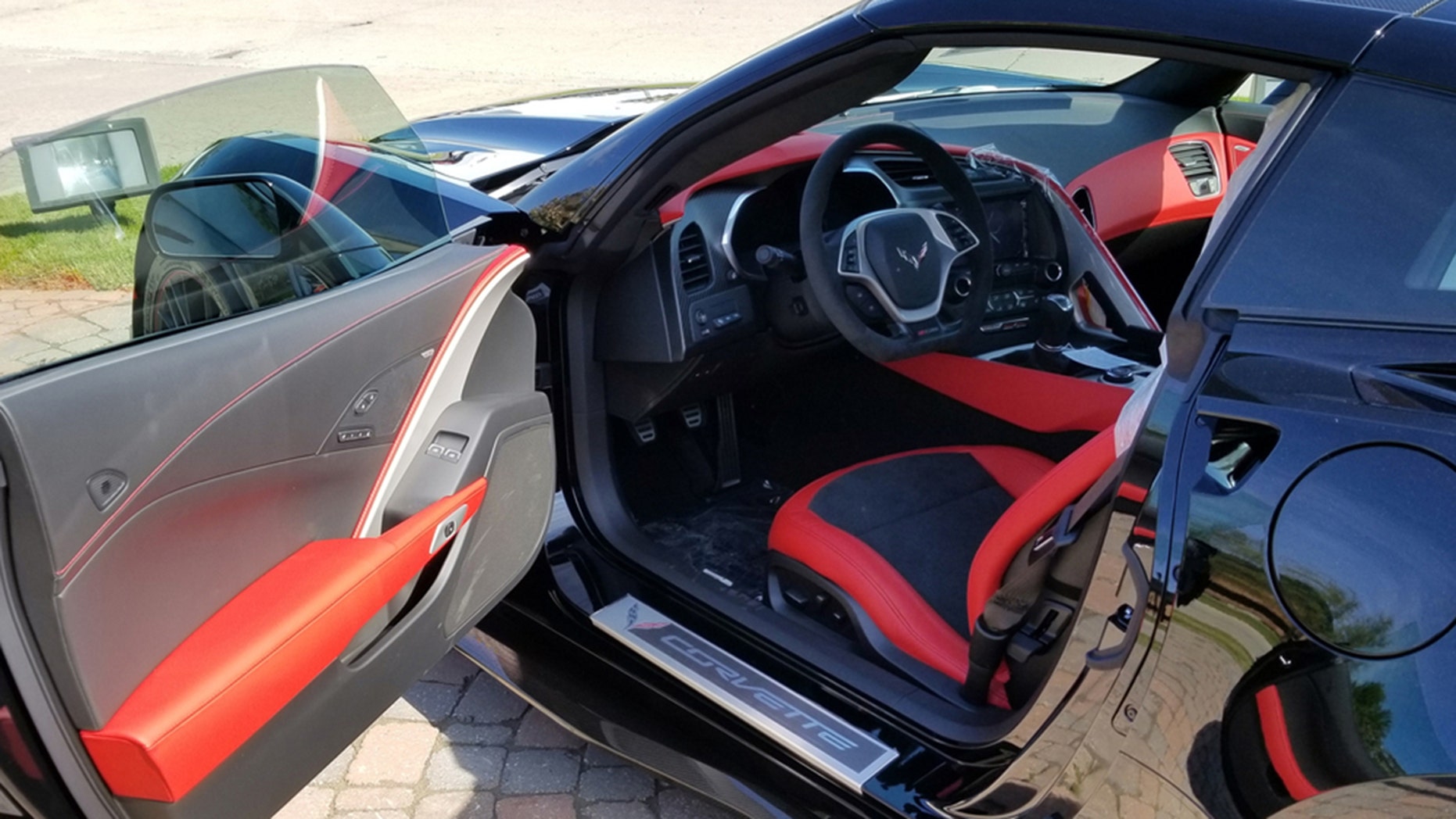 Chevrolet officially announced the mid-engine model for 2020 at a fundraiser for the Siller foundation in April and will display it on July 18. 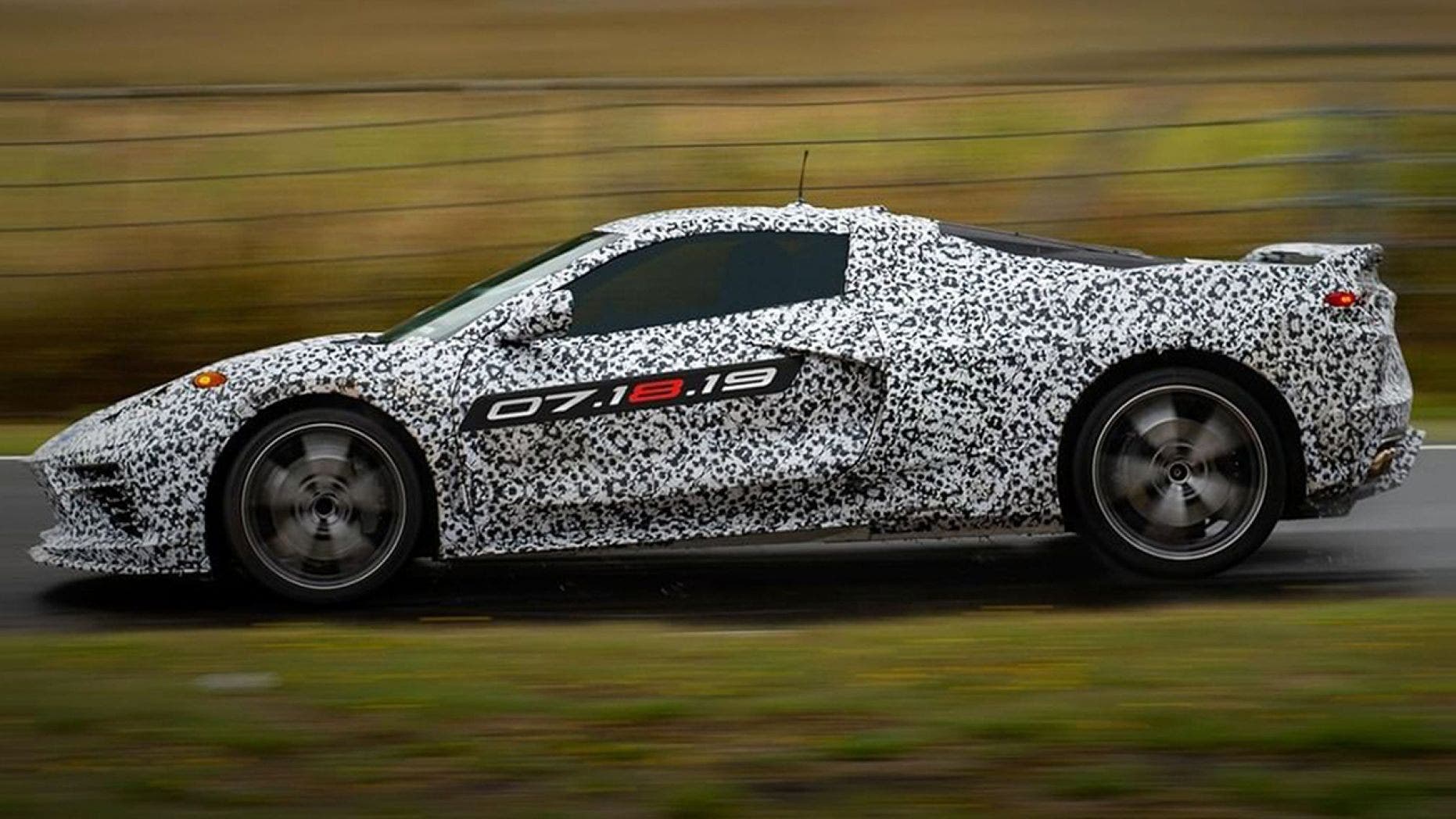 The company supposedly stopped taking special orders for current Corvettes on June 23, so the last car should be rolling off the line in the coming weeks. The Last Front-Engine Chevrolet Corvette will mark it’s place in History.