A Legendary lost BMW M1 speed record supercar is unearthed from a London garage. When Charlie Howarth answered the phone about an “old” BMW a woman was looking to sell, he didn’t think much of it.

But when the Coys of Kensington classic car auction house specialist showed up at the East London address, things changed very quickly. It was a legendary lost BMW M1 land speed record car that that had fallen off the collector car world’s radar a quarter-century ago.

The unique 1979 M1 was created for Austrian racing driver Harald Ertl, who teamed up with British Petroleum to modify the mid-engine coupe to run on liquefied petroleum gas, or better know as autogas, which the company was looking to promote as a motor vehicle fuel. 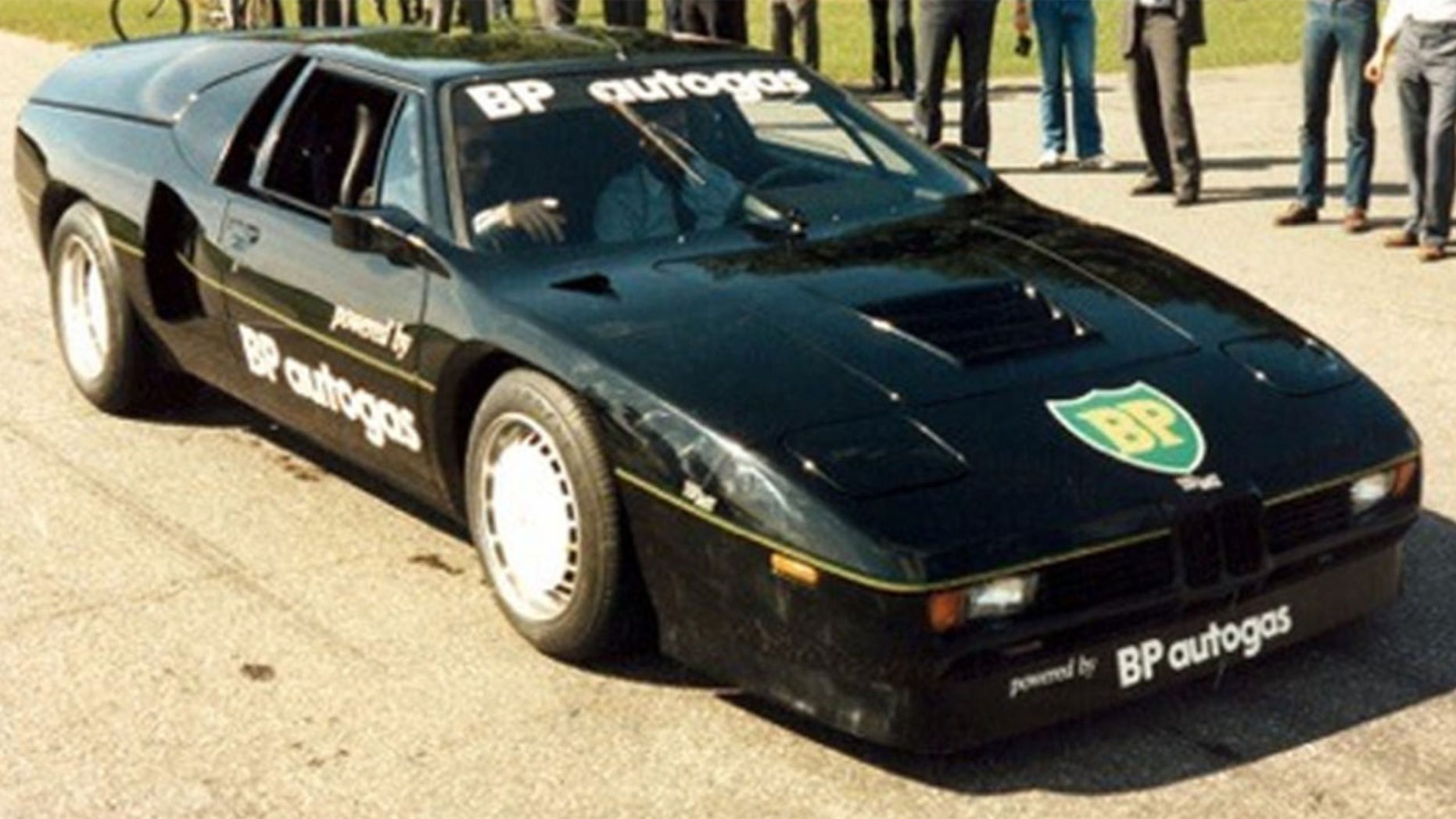 BMW only built 453 M1s from 1978 to 1981, with the help of Lamborghini, and stock versions are valuable collectibles that can sell for $700,000 or more. By adding twin-turbos to the M1’s inline-6-cylinder engine, Ertl’s team was able to increase its horsepower from 277 to around 410, which was a lot back in 1981. The bodywork was also customized to improve its aerodynamics, and associate sponsor Blaupunkt installed a batch of its speakers for good reason. 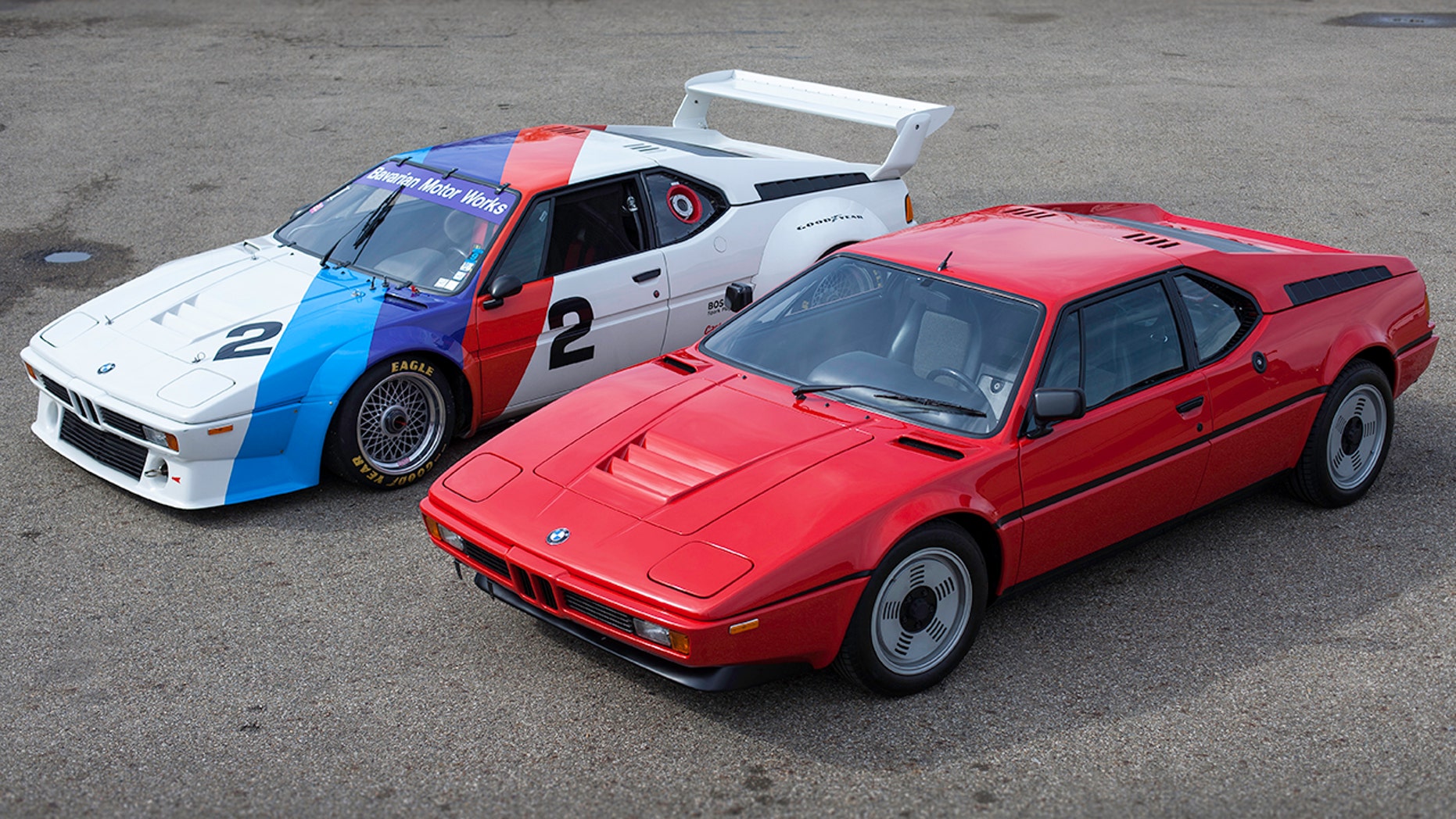 Ertl drove the BMW on October 17th, 1981 to Volkswagen’s Ehra-Lessien high-speed test track, which is 12 miles long and features a perfectly flat 5.6-mile straight, and set a mark of 187.3 mph. Unfortunately, there wasn’t a sanctioning body present to verify the record, so it was never officially recognized.

Tragically, Ertl was killed in a plane crash in 1982 before he could try again and the car sold.

After selling several times and ending up at a dealership in England, it was bought by a pharmacist in England named Pummy Bhatia in 1993, who passed away just 2 years later. 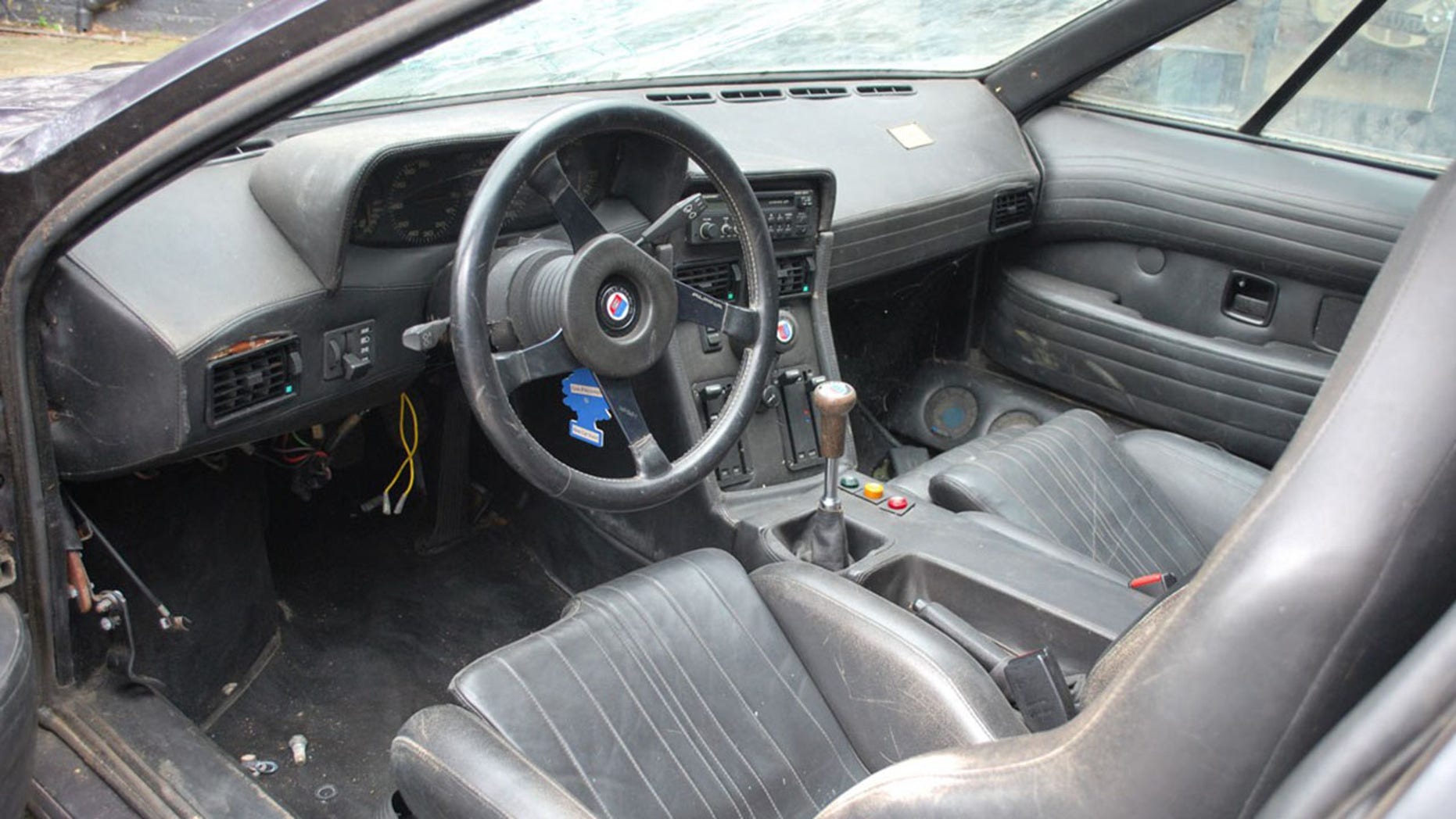 It spent most of the next 10 years parked outside before it was put in a garage next to a DeLorean he also owned about 14 years ago. Howarth said Bhatia’s son hoped to restore the BMW one day, but it kept getting more expensive with each passing year. 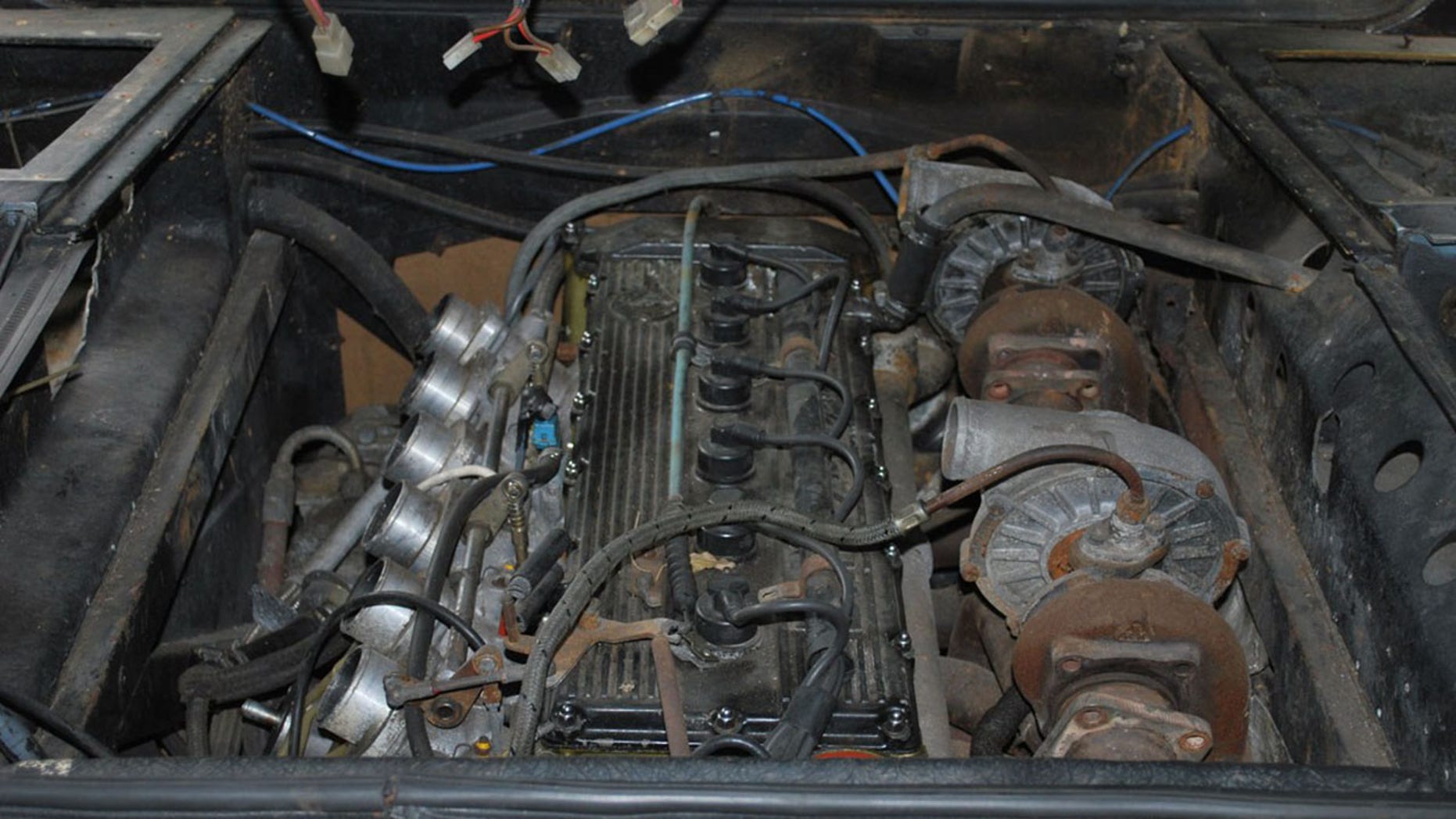 So he and his mother finally decided to auction it off at Coys’Techno Classica event in Essen, Germany, on April 13, where it will surely be the most unique lot up for grabs at the prestigious collector car event. Howarth said it’s nowhere near in running condition and needs a lot of work, but that the brakes work and it rolls freely, making it a prime candidate for a serious restoration.