‘Little Red’ 1967 Shelby Mustang GT500 worth millions found and restored. Little Red is back from the grave. 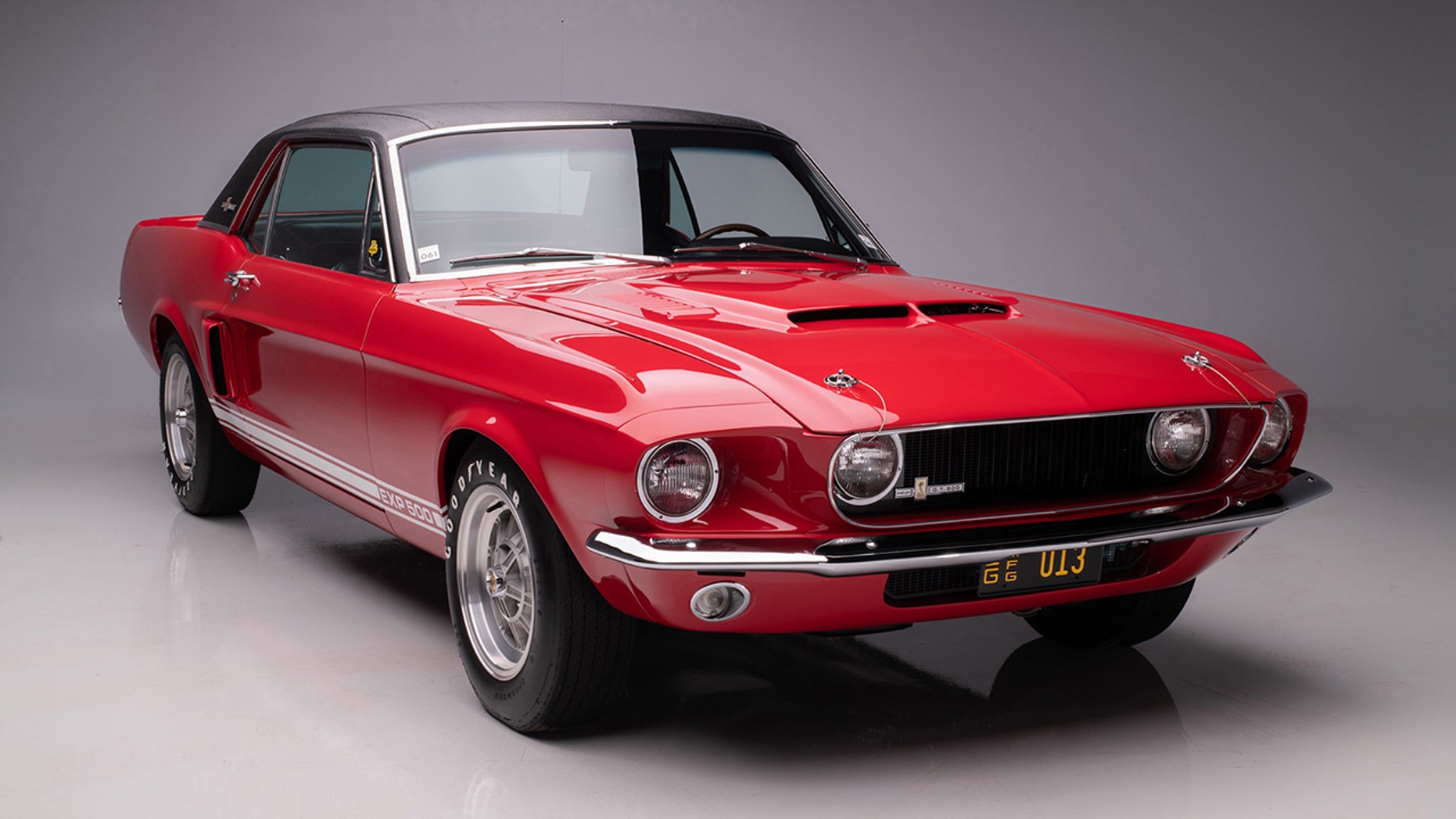 An experimental 1967 Ford Mustang Shelby GT500 EXP that was found rotting away in a field nearly two years ago has been fully restored and put on display at the Barrett-Jackson auction in Scottsdale, AZ.

The car was used by legendary car builder Carroll Shelby to create parts for his high-performance vehicles and its style inspired the 1968 California Special Mustang before it was sent back to Ford to be discarded, as prototypes often are. 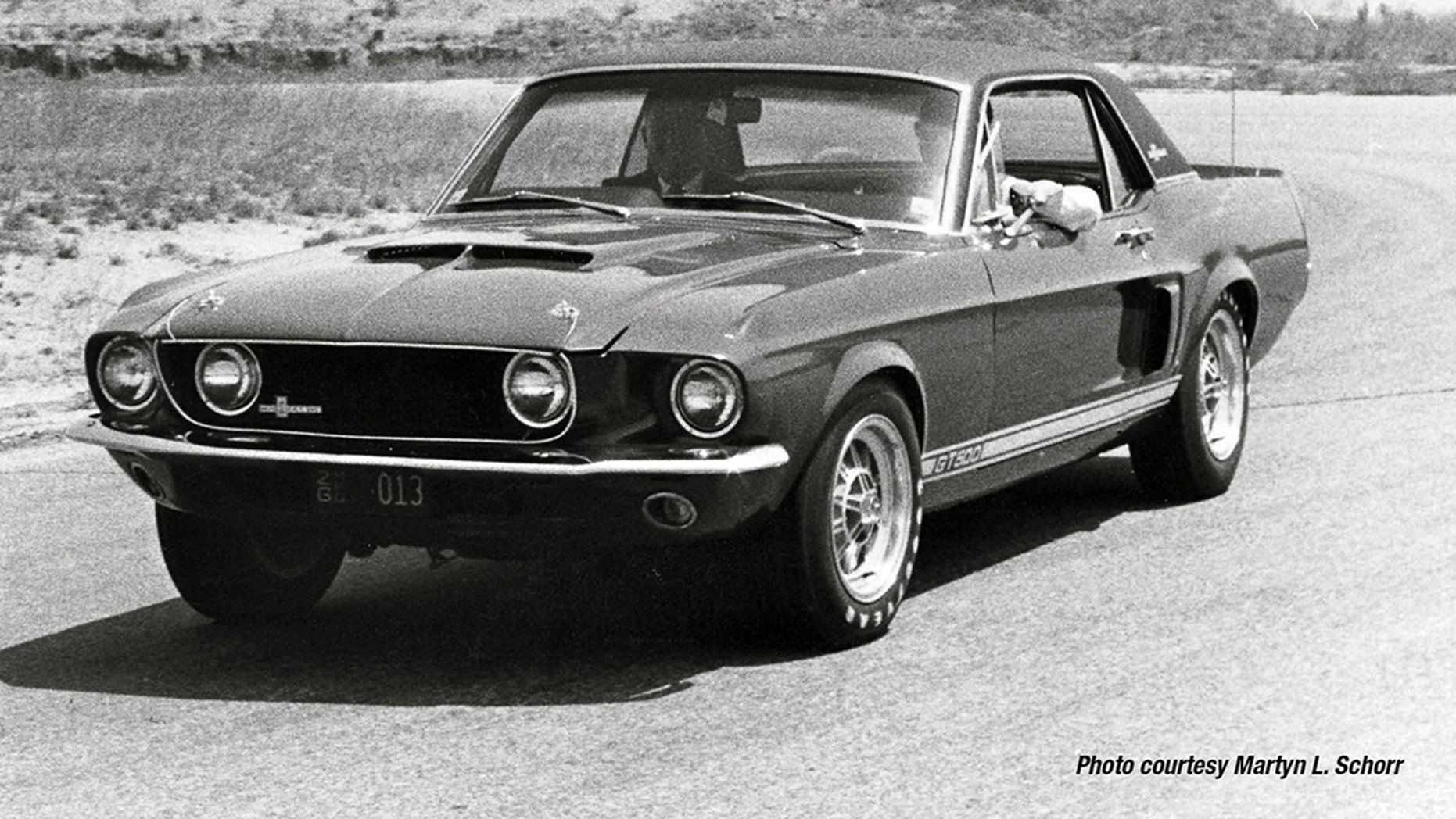 As it turned out, this one never was. Instead of being sent to be crushed, the car, known as Little Red, was transported to a Colorado Ford dealer and sold to a customer with no sharing of its unusual history. 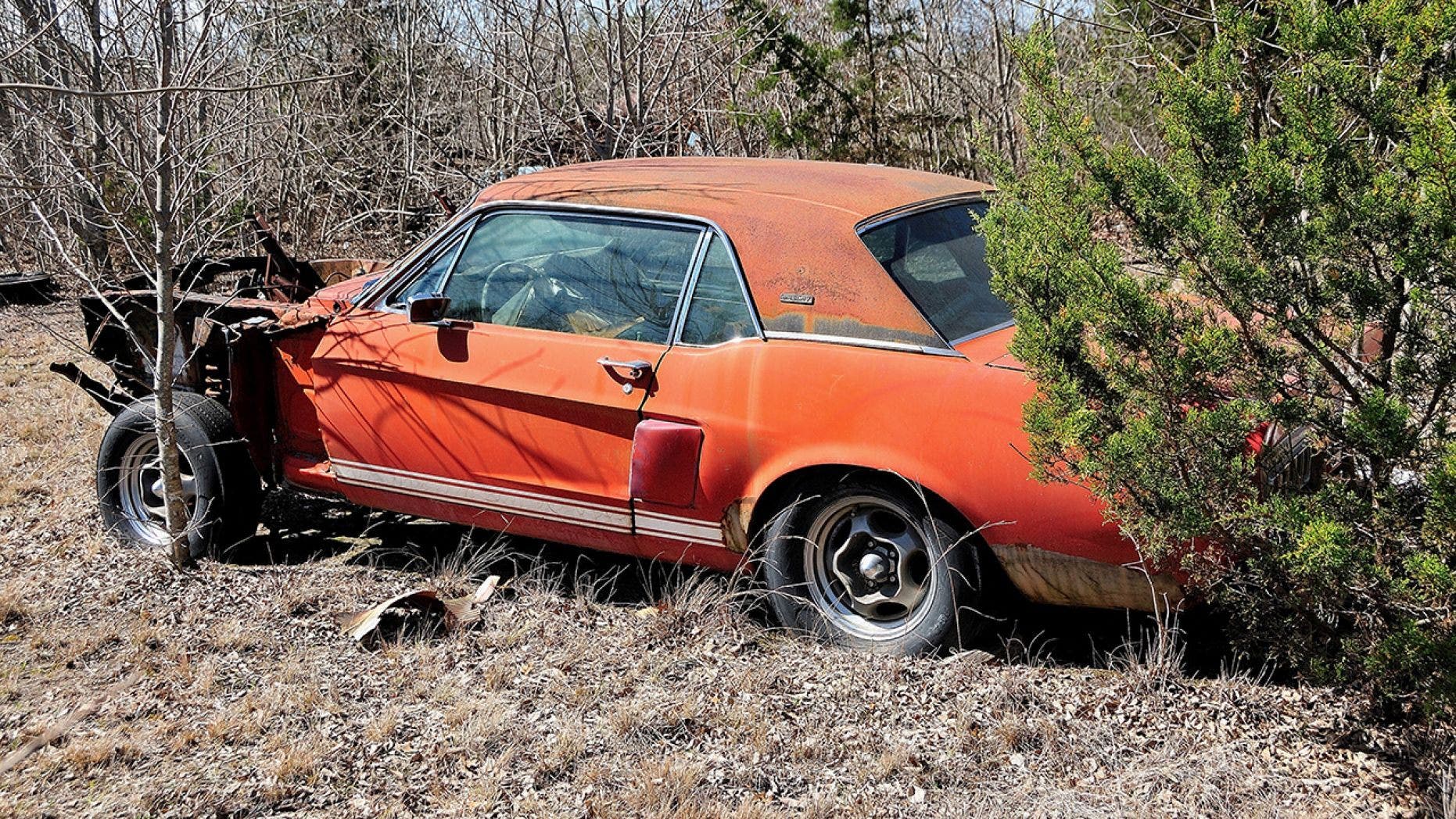 After enjoying it for a few years, he sold it to a man in Wyoming who later took it with him to Texas, where it eventually broke down, parts that were stolen from it, and ended up on his cousin’s property in the town of Weatherford.

Craig Jackson, CEO of Barrett-Jackson, found it while doing research on a different experimental Shelby he has owned for more than 15 years that’s called “The Green Hornet.” The Green Hornet and Little Red are the only GT500s Shelby built using notchback-roof Mustangs instead of the familiar fastback design. 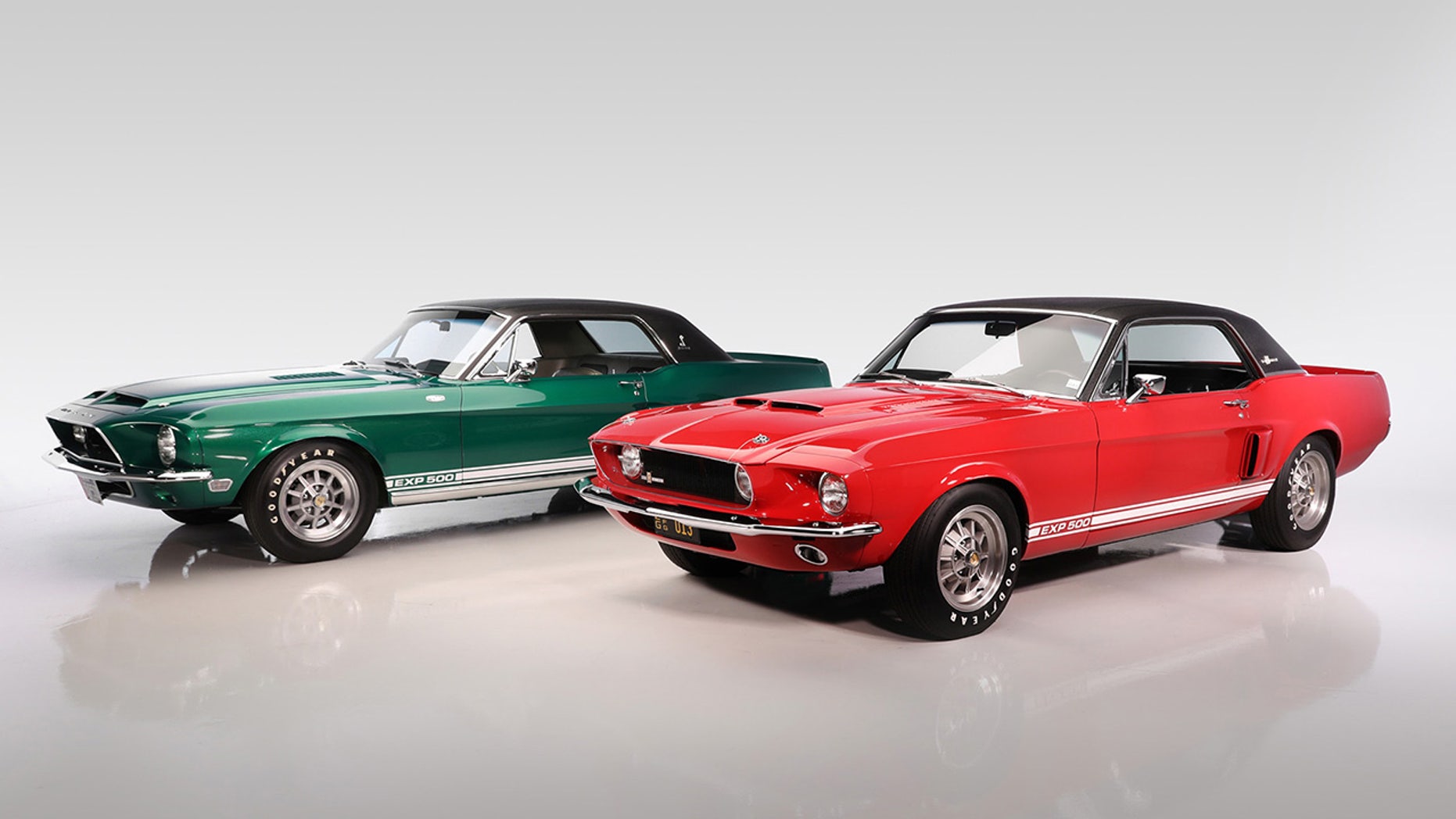 To know how special these cars are, Jackson offered the Green Hornet up for auction in 2013 and it got a high bid of $1.9M, which was below his reserve price so he decided to keep it. 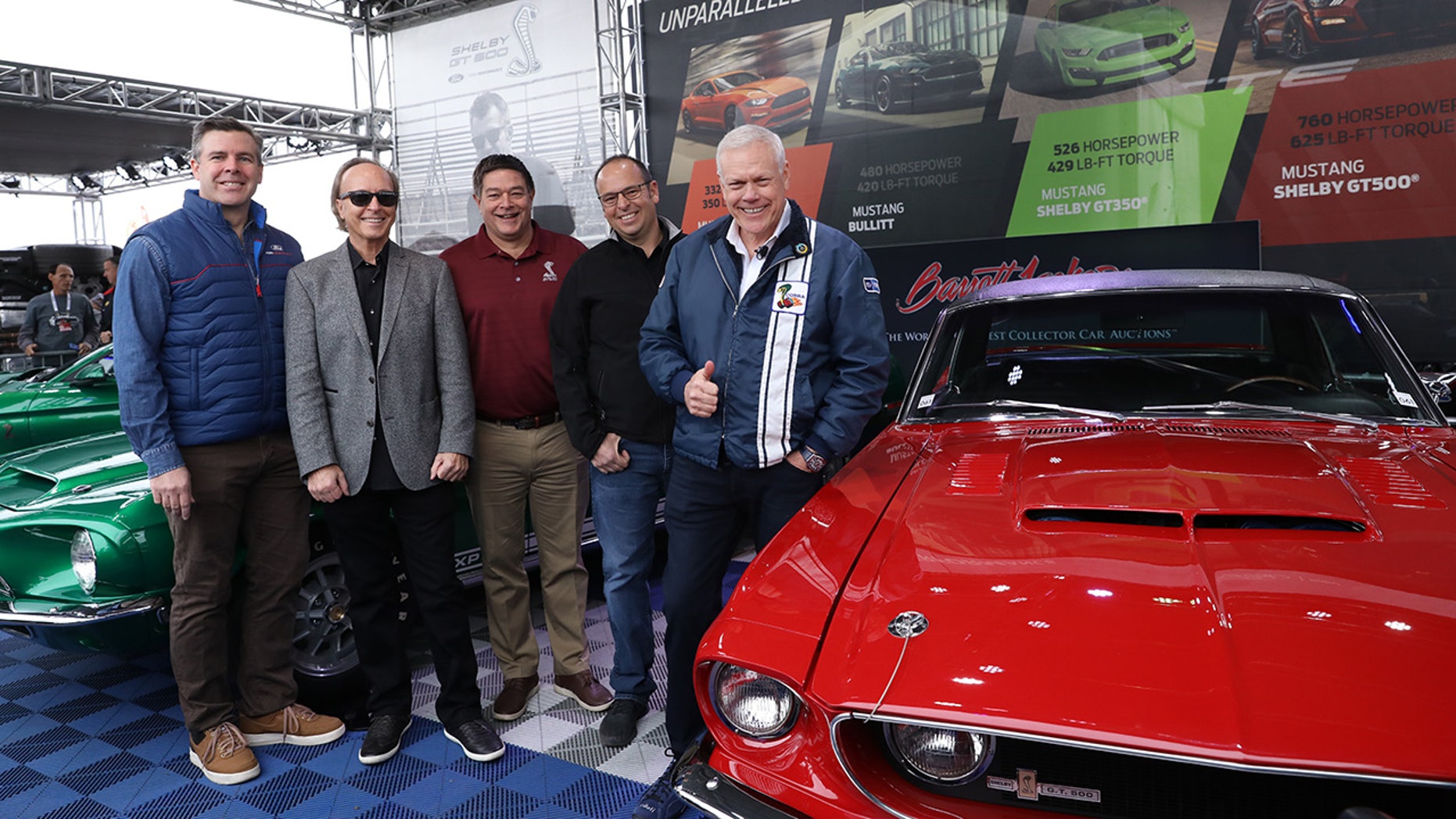 While many couldn’t find Little Red, Jackson and classic car specialist Jason Billups figured out that everyone had been looking for the vehicle based on its Shelby-issued serial number instead of the Ford VIN. Once they realized that, finding where it was last registered was not an issue at all.

Even though Shelby modified the car many times during testing, Jackson worked with Ford and Mustang researchers to bring it back to its ideal form, which includes a black vinyl roof, side scoops, a split hood scoop, and a unique independent rear suspension.

During its moments with Shelby, the car had many different engines installed, along with supercharged and twin-supercharged 428 V8s, but this one didn’t have one at all when Jackson found it.

Jackson hasn’t yet said what engine is under the hood today, but will disclose that and the entire history of Little Red in a documentary that’s currently in production. 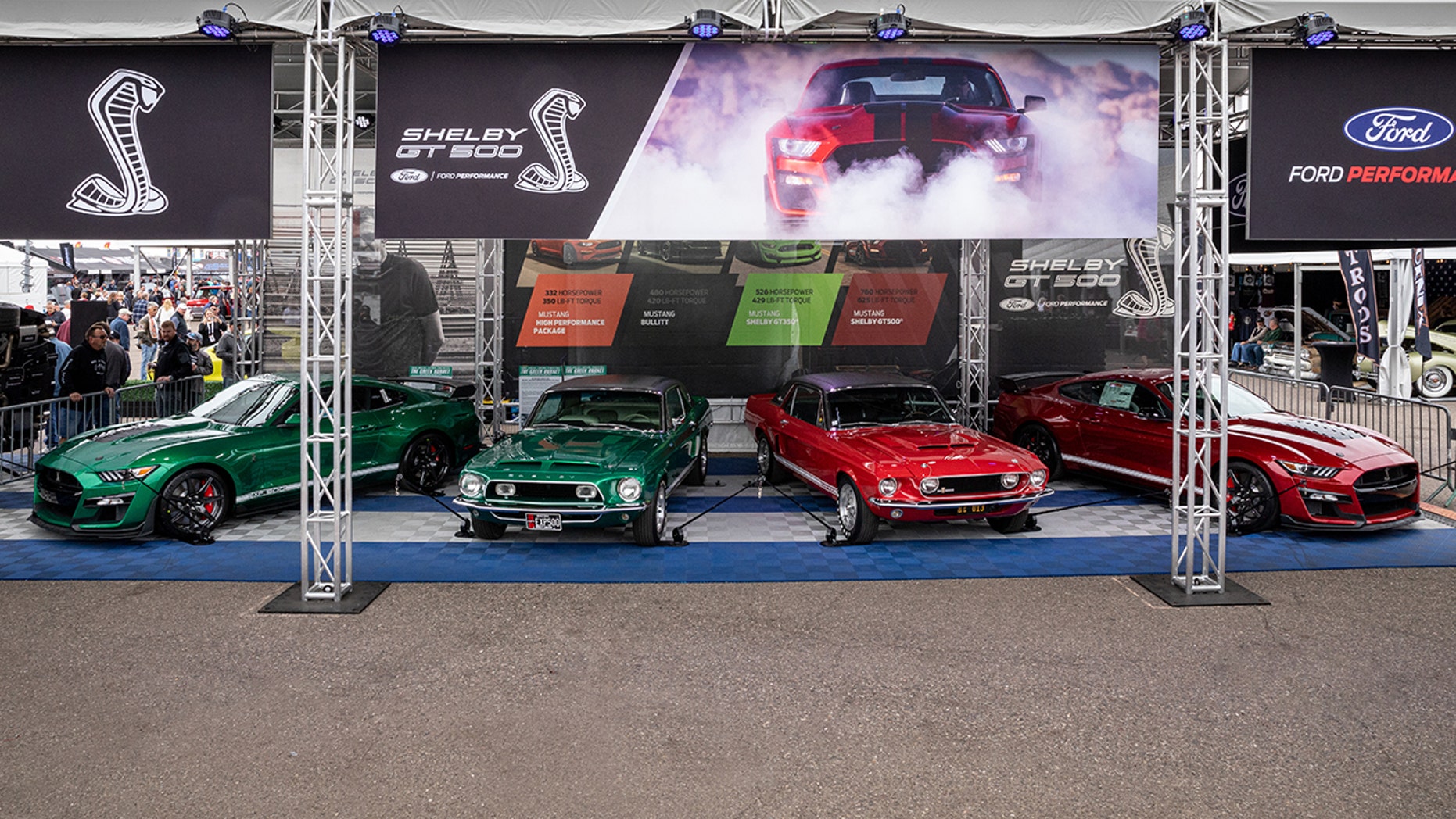 Little Red and The Green Hornet will be side-by-side at the auction through Jan. 19, and surrounded by two 2020 Ford Mustang GT500s that Jackson also owns and had painted a custom red and green to match. 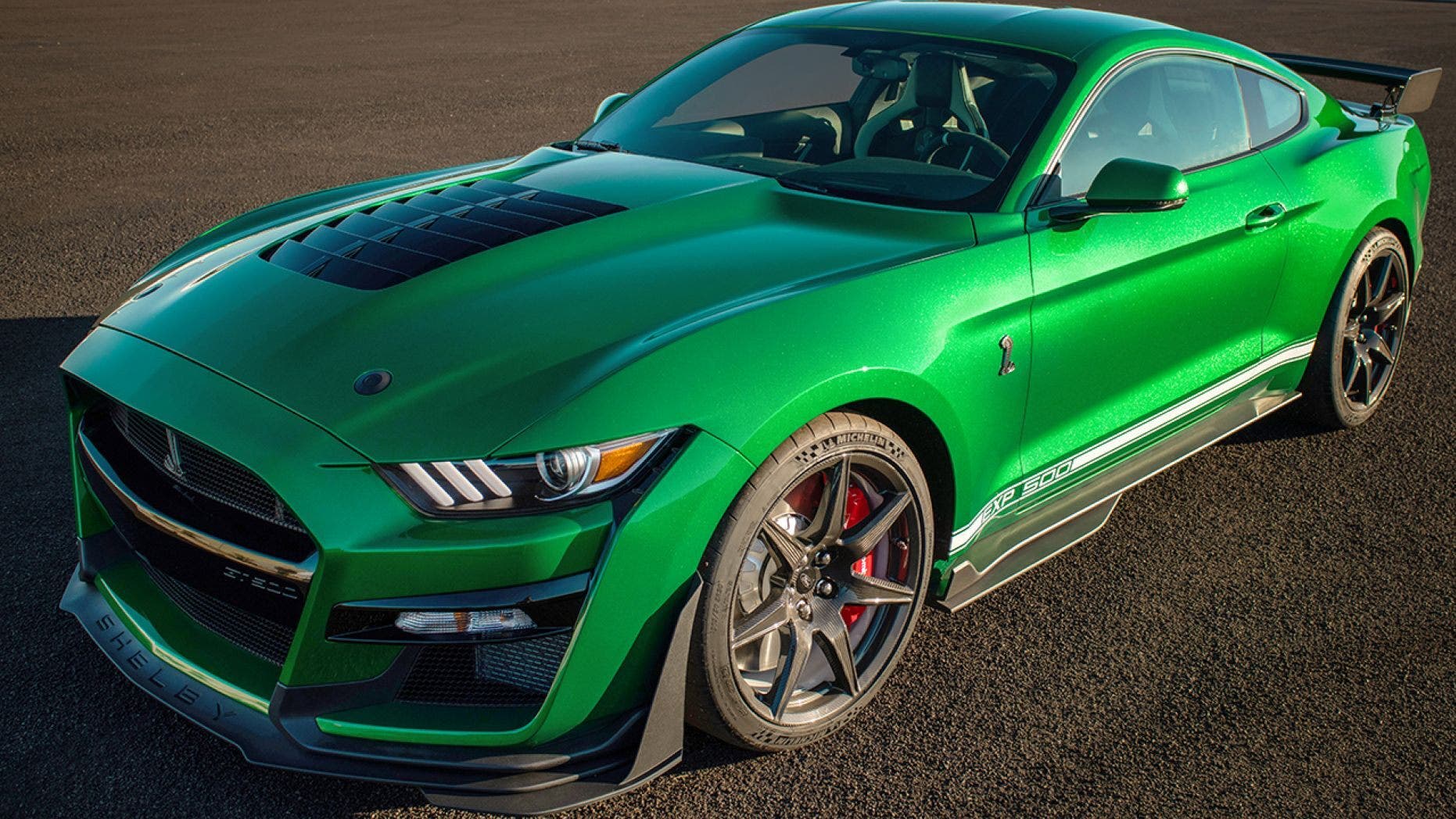 The new green GT500 is a special car in its own right, as it was the first 2020 GT500 bought and built by Jackson at a charity auction last year for $1.1 million.