Long-gone 4-seat 1963 Chevrolet Corvette revealed in rare images. With its mid-engine design, the latest Corvette is a radical departure for the model, but Chevy nearly put something else behind the driver’s seat a long time ago.

GM Design has posted rare images of a four-seat second-generation Corvette design study it built in 1962. 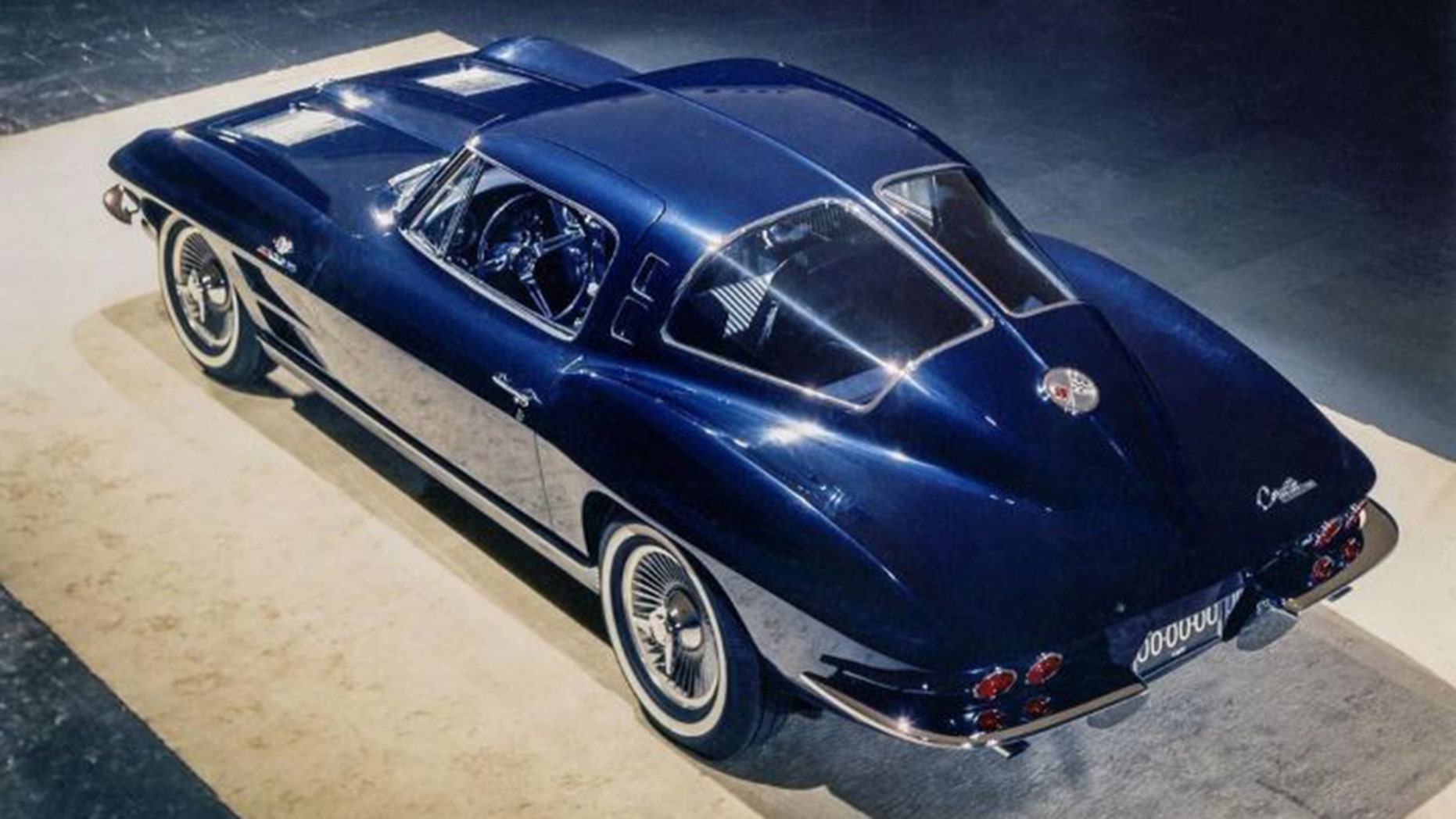 According to GM Authority, the idea was proposed by Chevrolet boss Ed Cole to make the Corvette a stronger competitor against Ford Thunderbird, which was outselling it at the time. 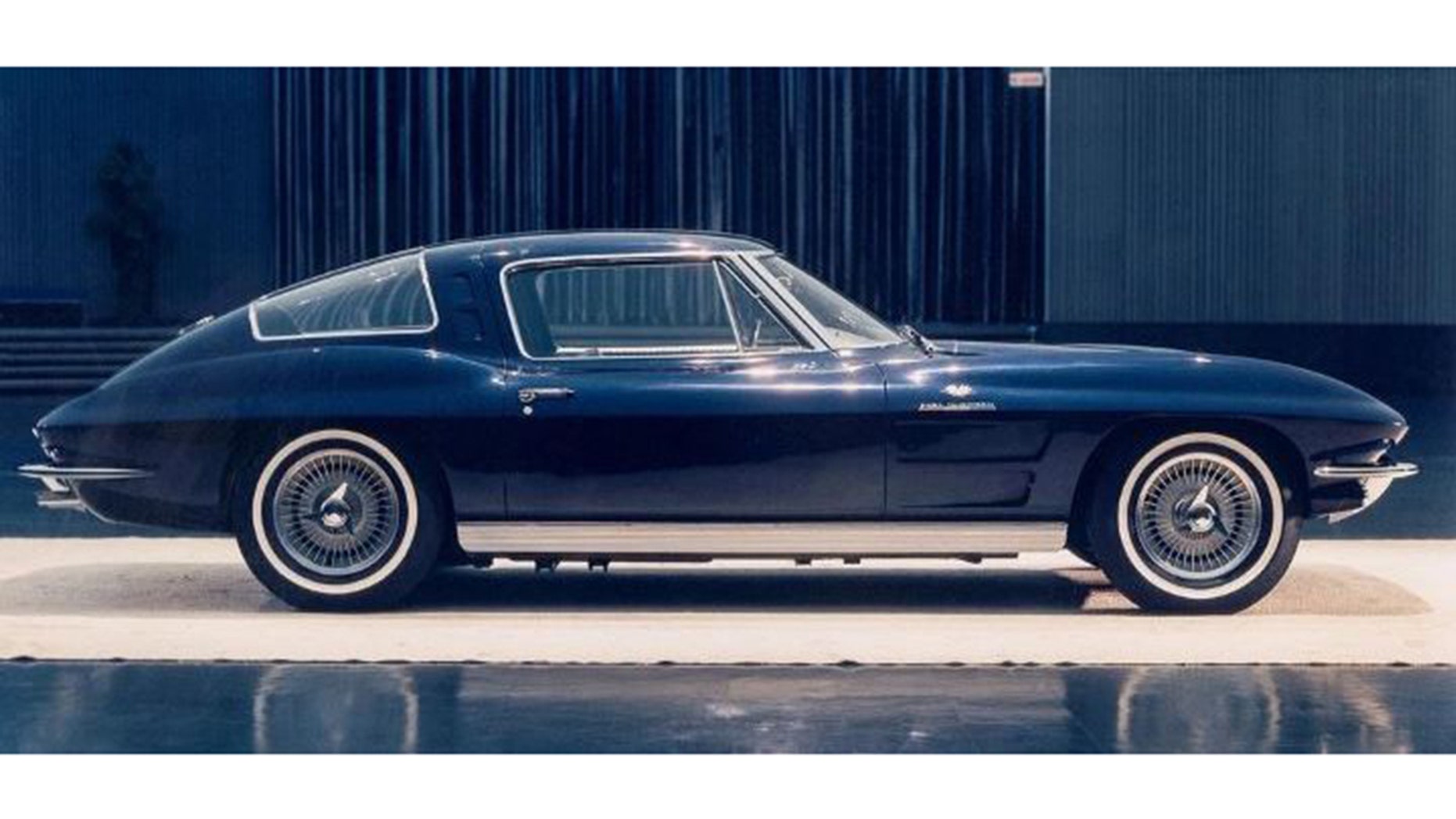 GM even bought a four-seat Ferrari for inspiration, but made the Corvette much spacious for its American audience. It’s elongated fastback giving it a unique profile. Executives ultimately decided against pursuing the project and the fiberglass mockup was destroyed. 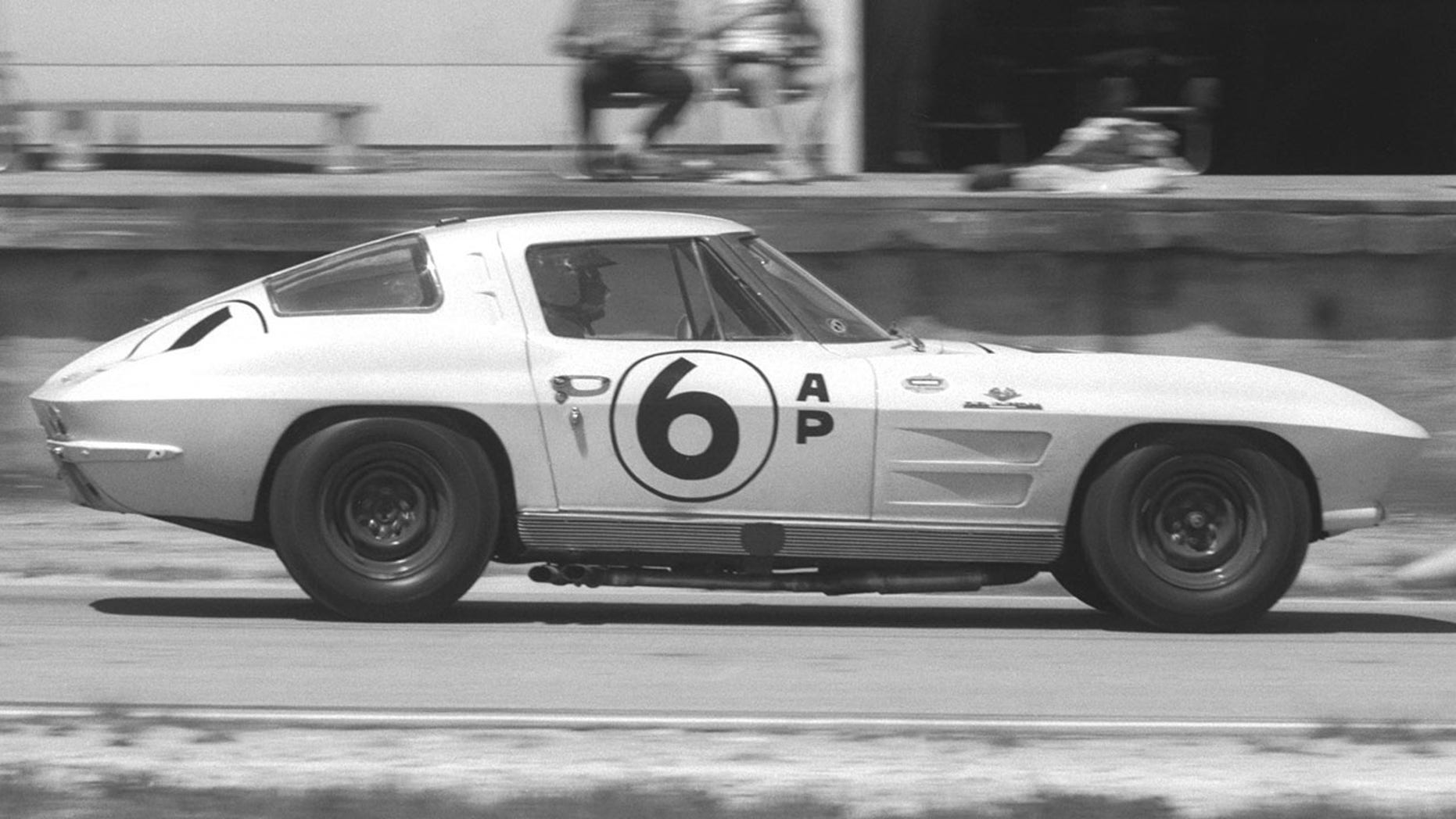 However, it wasn’t the last time Chevrolet thought about fitting four people into a Corvette.

In 1980, the automaker commissioned California Custom Coach in Pasadena to build six four-door Corvettes, with T-tops over both rows of seats, to test the market for such a model. 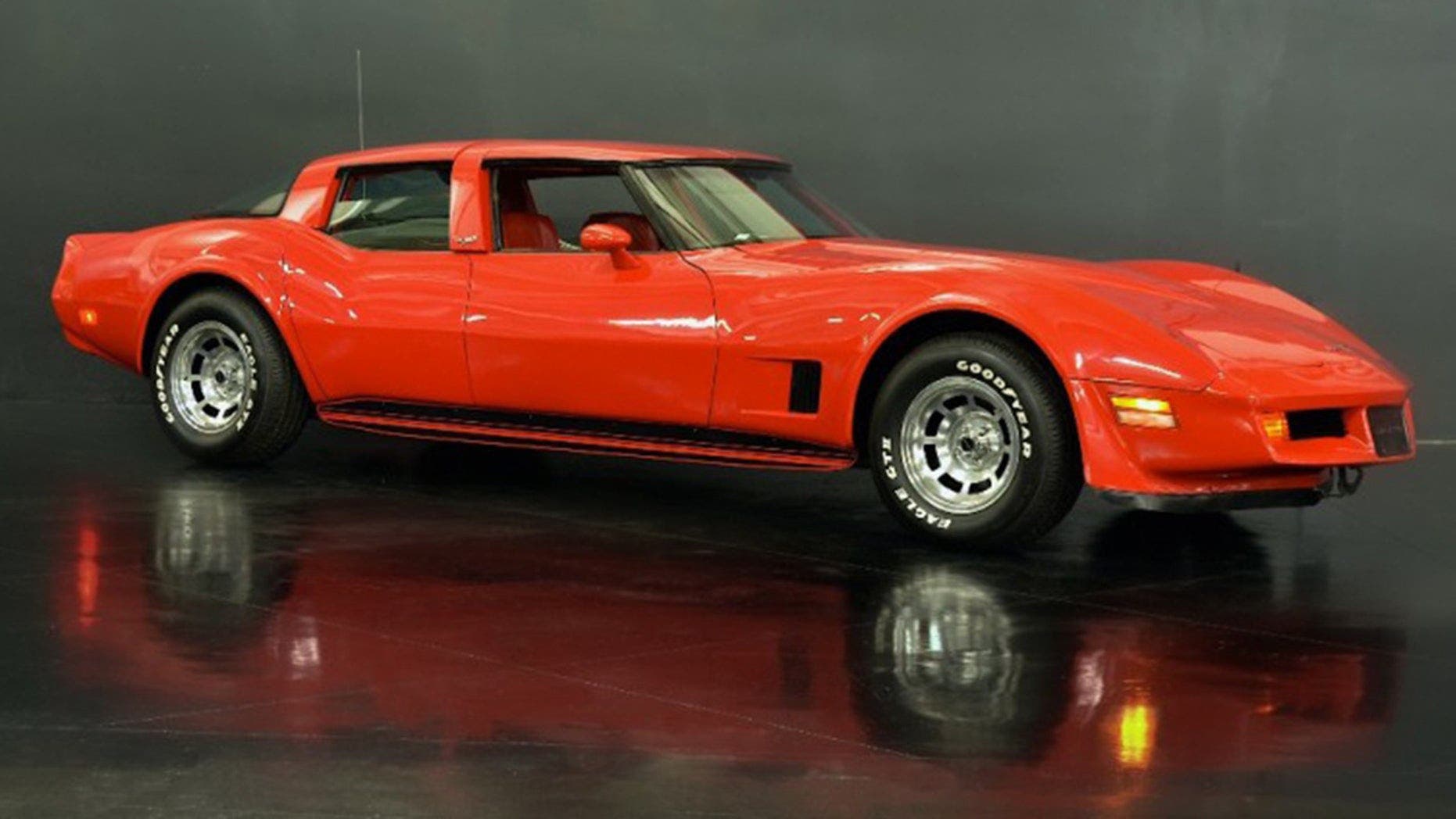 Unfortunately for fast family car fans, its projected price of $35,000, nearly triple what a two-door listed for at the time, crushed the idea.

At least one of the cars has survived, however, and was sold last year after being listed for $100,000.