Startup truck maker Lordstown Motors revealed on Thursday the production version of the all-electric pickup it plans to put into production at a former GM plant in Ohio next summer at an event attended by U.S. Vice President Mike Pence.

The Endurance features four in-wheel hub electric motors providing 600 horsepower and four-wheel-drive, according to the company. Lordstown promotes the unique drivetrain as having fewer moving parts that will require less maintenance than conventional setups that require driveshafts and other components.

Test Track Video 2: The Bump Track / "The Endurance handled this series of speed bumps extremely well. The truck had a firm, solid feel as it navigated this stretch of obstacles.” -Steve#RideWithLordstown pic.twitter.com/DDgTinVokp

Far less dramatic-looking than Tesla’s Cybertruck, the Endurance is designed with a traditional pickup profile but does without a large grille. 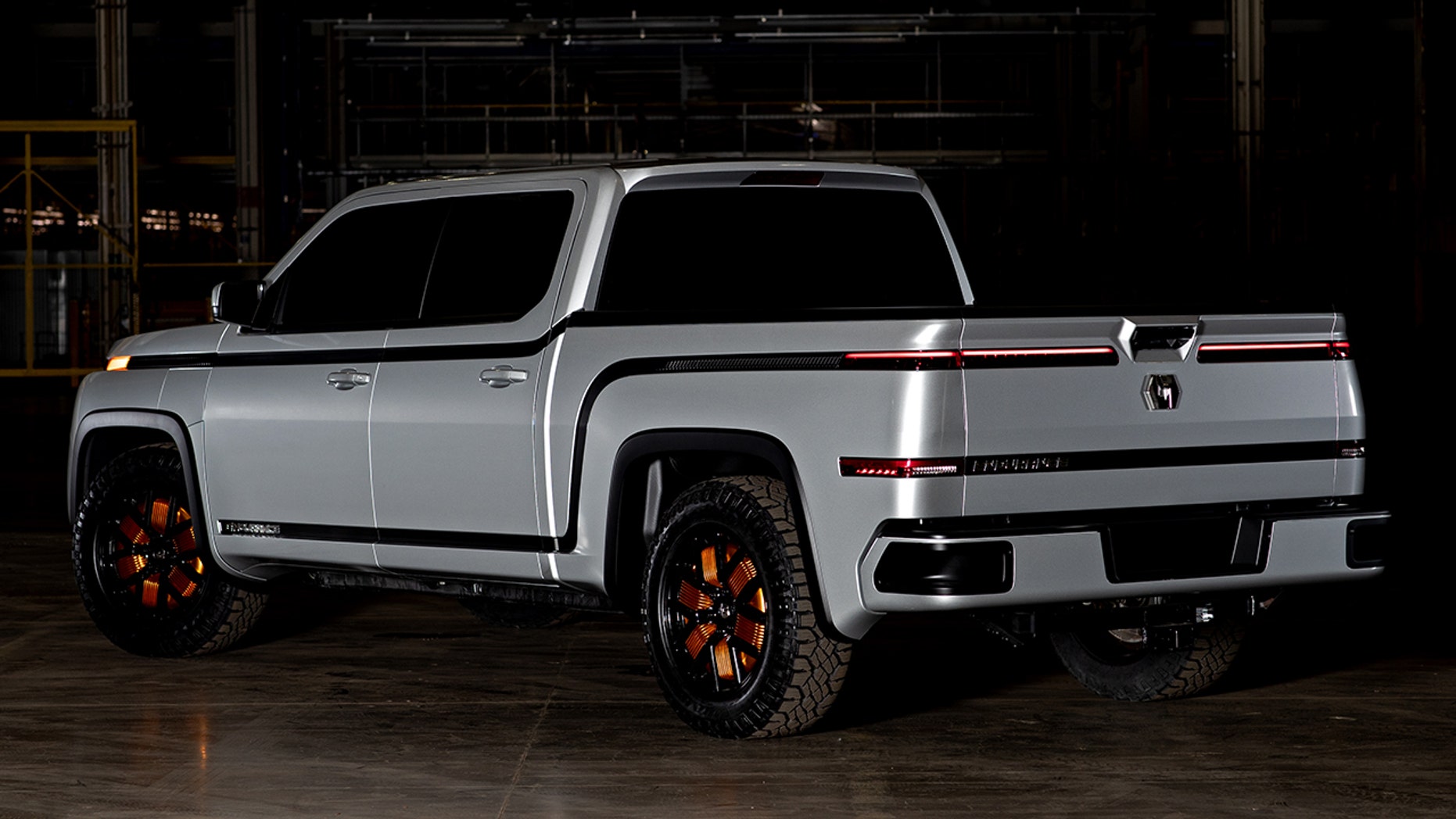 The $52,200 pickup has an estimated range of 250 miles per charge, a max towing rating of 7,500 pounds and an electronically-restricted top speed of 80 mph. It is currently eligible for a federal tax credit of $7,500 and additional state electric vehicle incentives. 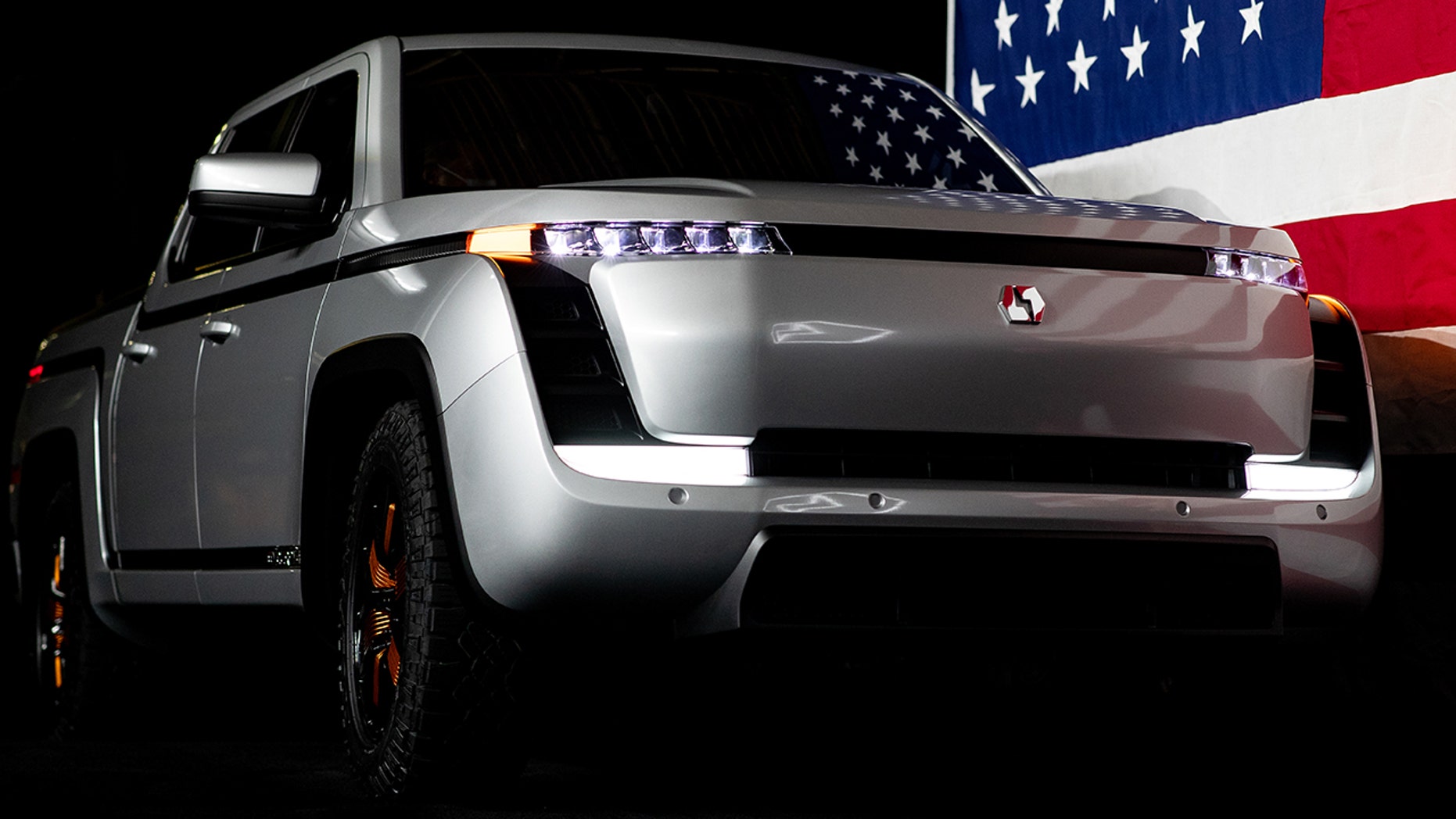 Lordstown is aiming to start production by summer 2021, which would see it beat competitors like Tesla and General Motors to market with the first modern mass-produced full-size electric pickup. However, Lordstown could possibly trail rival startup Rivian’s midsize model that’s scheduled to go on sale early in the year.

Lordstown claims to have approximately 20,000 pre-orders for the Endurance, which would represent its first full year of production capacity.

Fox News contributed to this report.