Talk about a scenario about getting burned. A man on a search to find a 1965 Chevy Impala he once owned posted a photo of the car on Facebook and got a response back: of a barbecue grill. 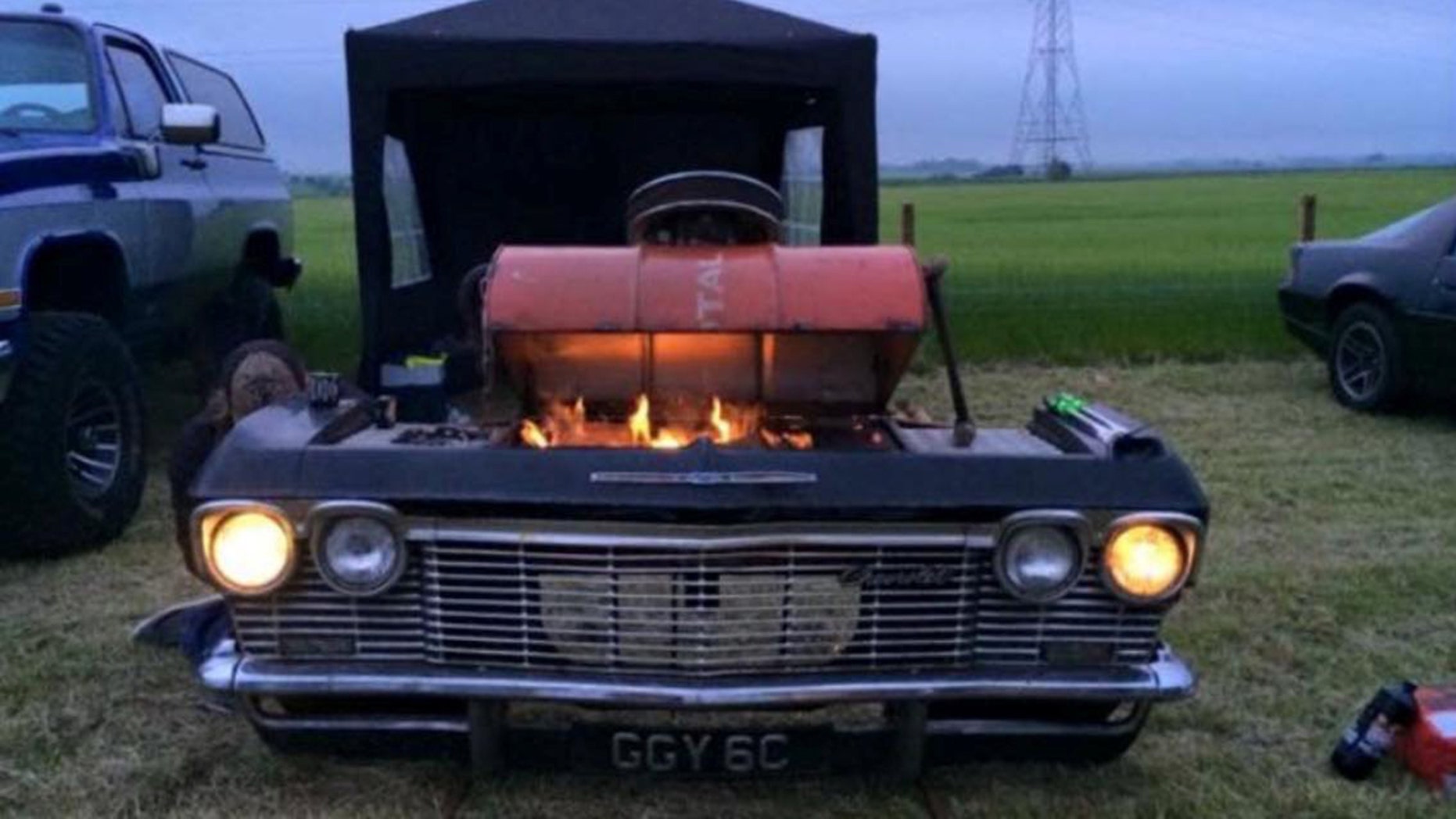 A “car-b-que” to be more accurate, as it had been built using the front end of his Chevy with the license plate still installed.

Derek Carroll of Edinburgh, Scotland, informed SWNS he had sold it for 400 lbs in 1980 to pay for his wedding and was shocked at the response to his post. What made matters worse is the grill had been sold some time ago, and the builder told him that he has not been able to make contact the buyer. 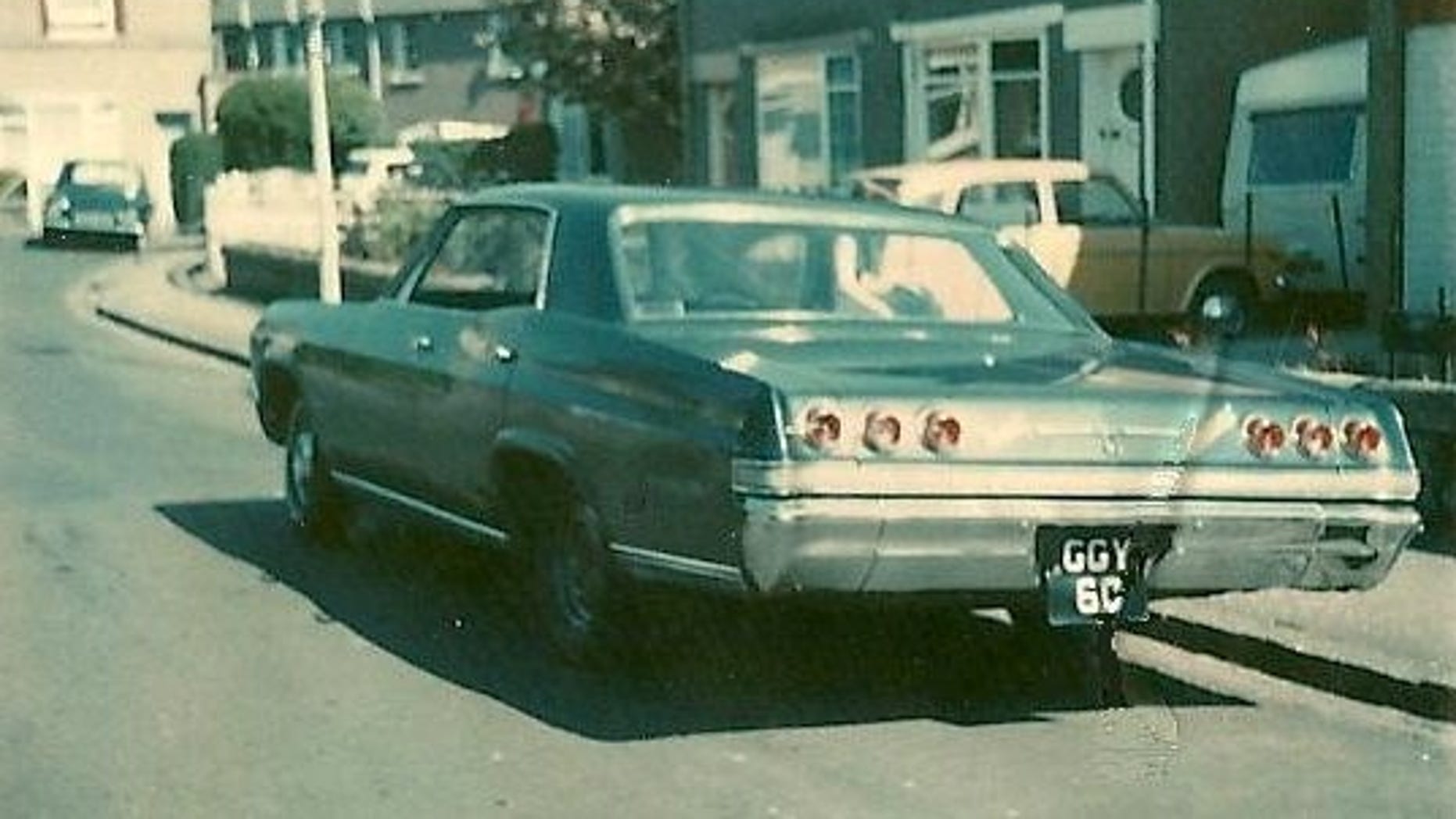 “I felt so cool in it, Saturday Night Fever was quite popular around the time and I wanted to be cool with my car, white T-shirt and leather jacket,” the 61-year-old said.

THE LAST CHEVROLET IMPALA HAS BEEN BUILT

“I have so many great memories in that car, some things I can’t say but let’s say it has seen some things.”

The former taxi driver-turned-board game designer did not specify if he has any leads on where the rest of the car is, but is accepting any hot leads he encounters.