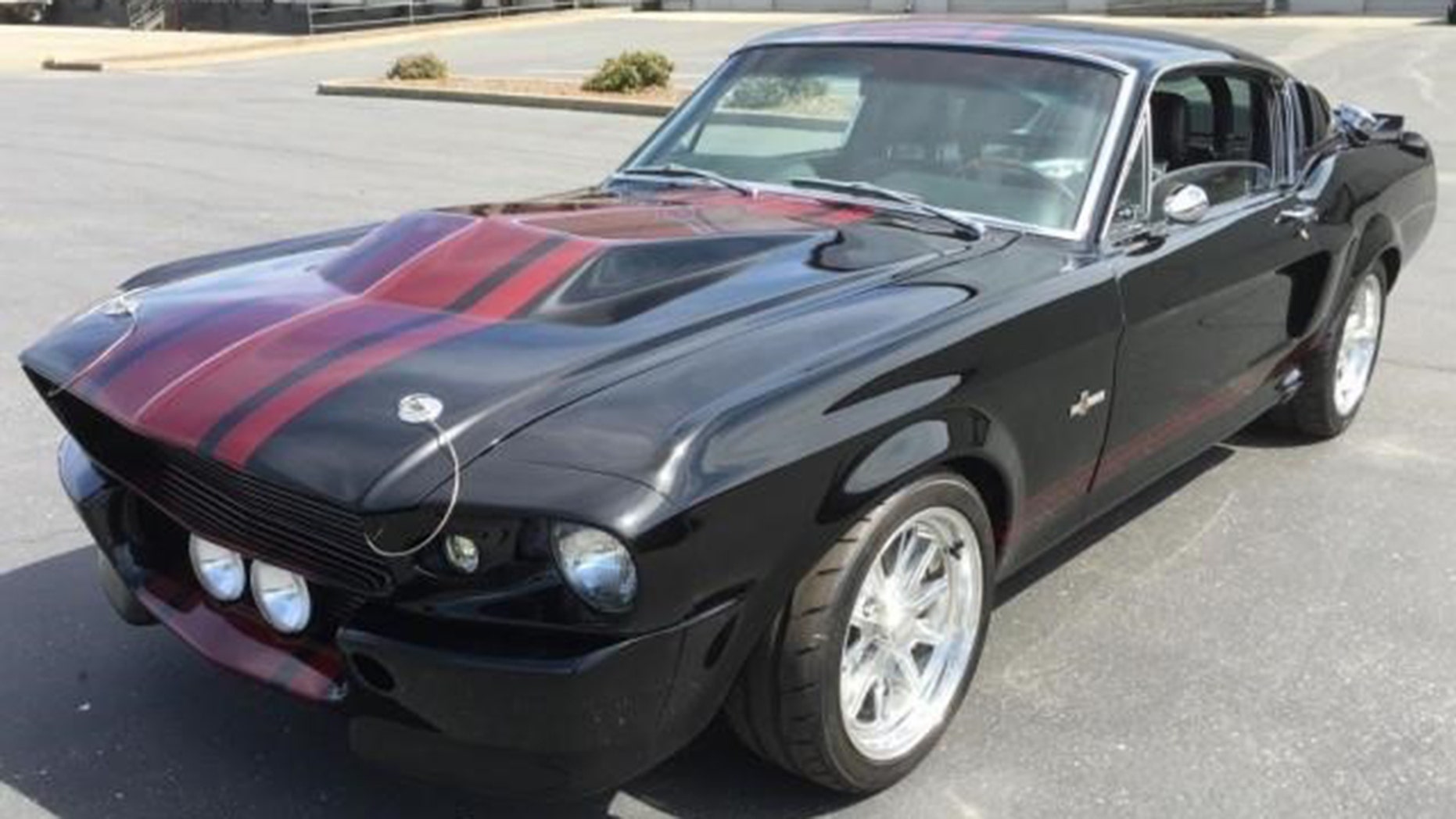 The vehicles were seized by the feds from the owners of DC Solar, who were allegedly running the bankrupt solar-powered generator company as an $800 million Ponzi scheme. 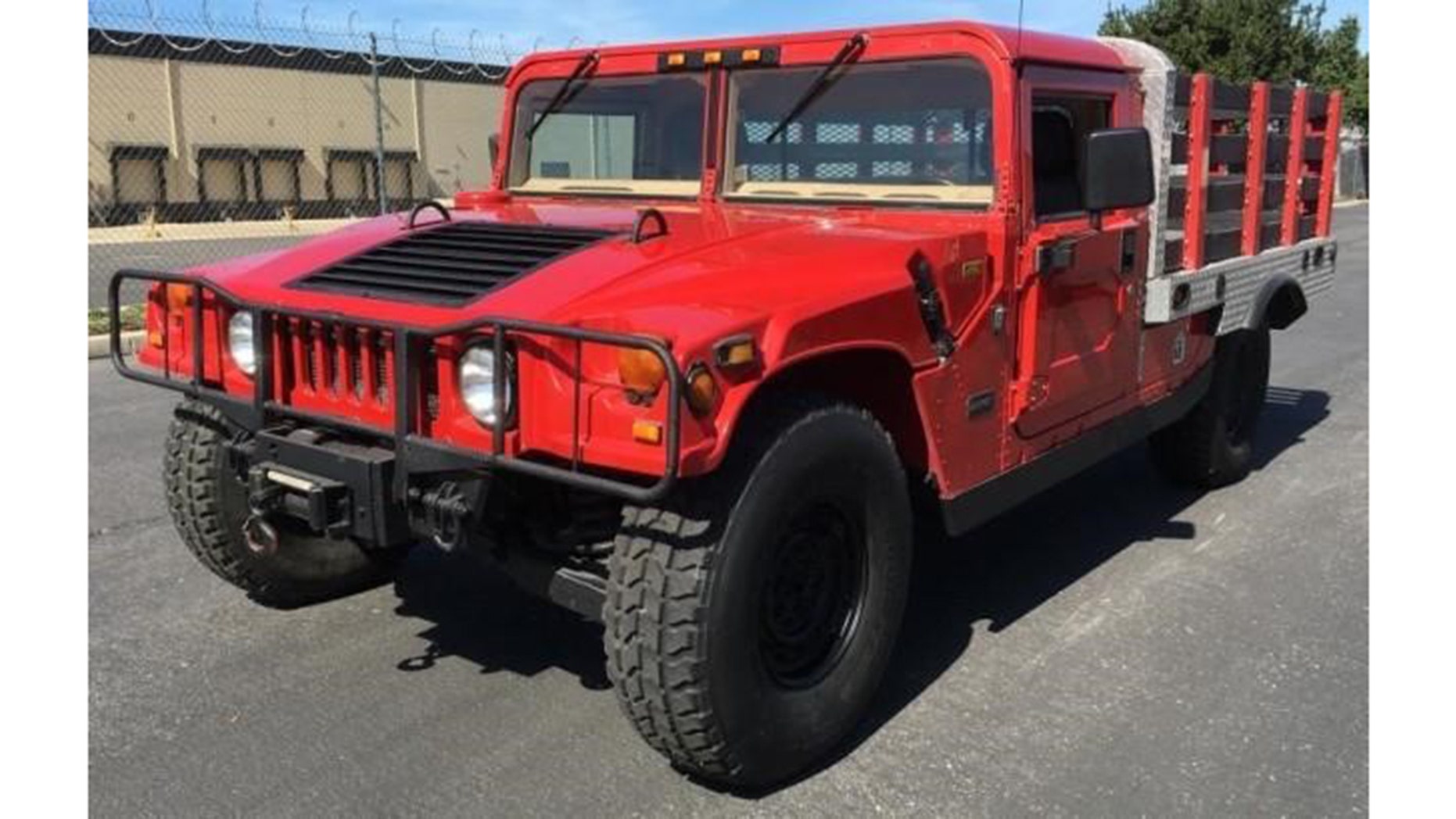 According to the U.S. Attorney’s Office, Jeff and Paulette Carpoff have not been charged with any crimes as of yet, but their company remains under investigation. However, the Carpoffs and the Department of Justice agreed to hold an introductory sale and put the proceeds into a seized asset account, rather than keep incurring expenses for the storage and maintenance of the vehicles. The sale is being managed by the U.S. Marshals Service and Apple Auctioneering Co. in Woodland, Calif. 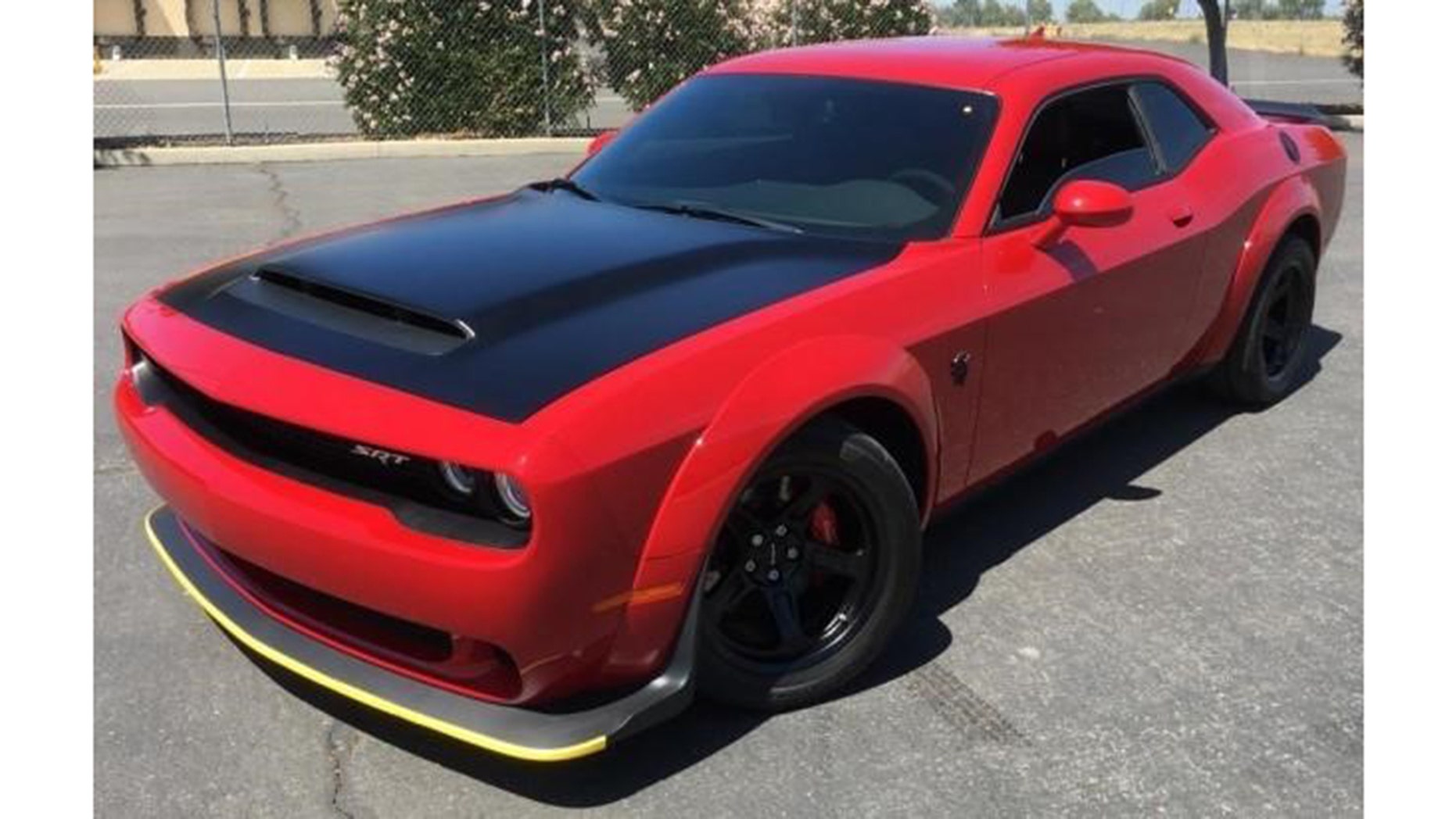 “It is rare for the U.S. Marshals to hold an auction of such a stunning collection of vehicles,” said Chief Deputy U.S. Marshal Lasha Boyden of the Sacramento office. 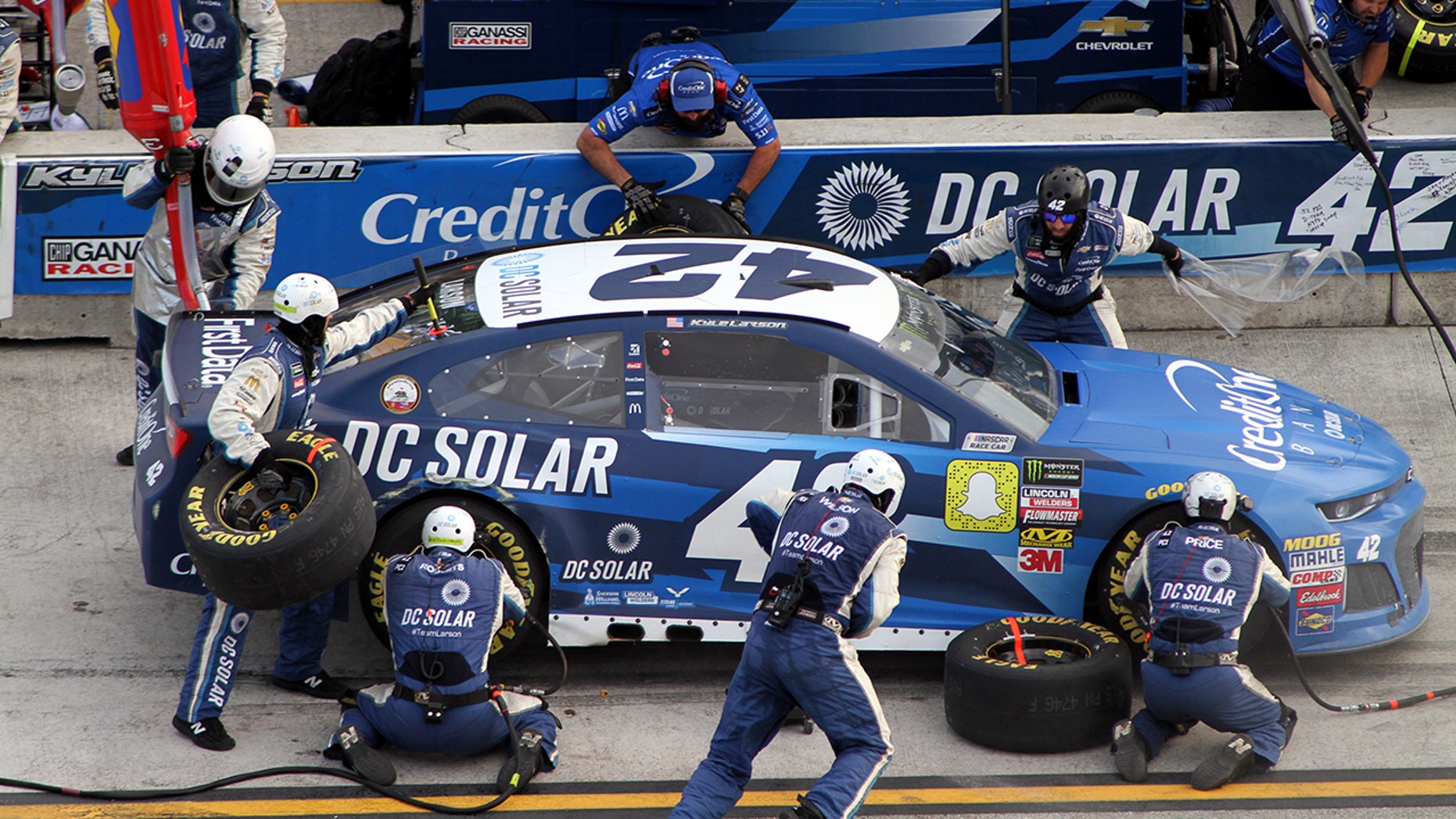 DC Solar was a NASCAR sponsor for a long time, and the collection echos an interest in gas-guzzling American performance cars old and new. Some of the unique cars include a 1969 Dodge Daytona, three 1970 Plymouth Superbirds, a 2018 Dodge Challenger SRT Demon and six Ford Mustangs from the 1960s. 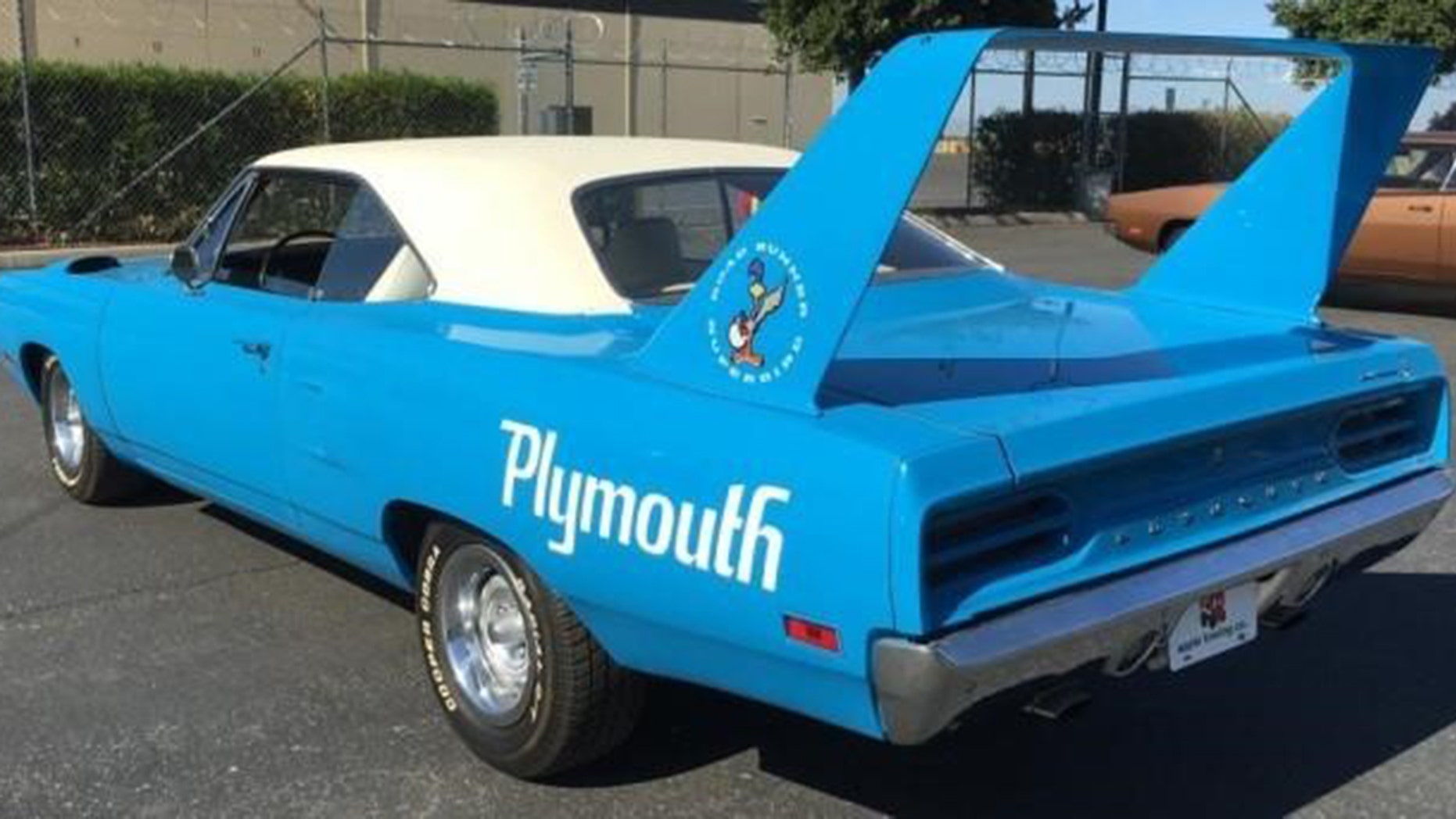 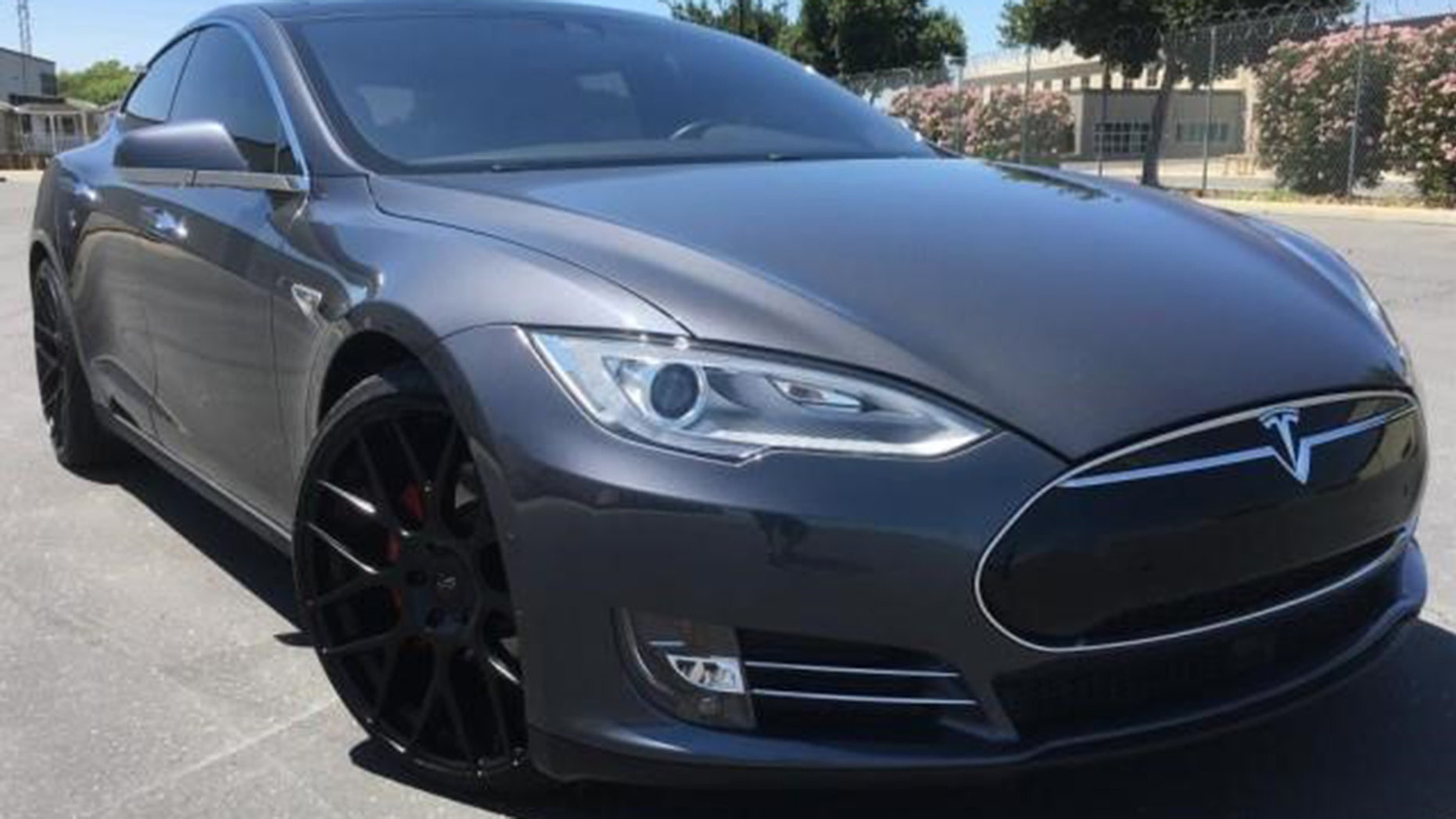 They also have plenty of vintage pickup trucks, which include four Hummer H1s and a 1965 Plymouth Fury LAPD tribute car, but it’s one from the other side of the law that’s the most unique vehicle in the collection. 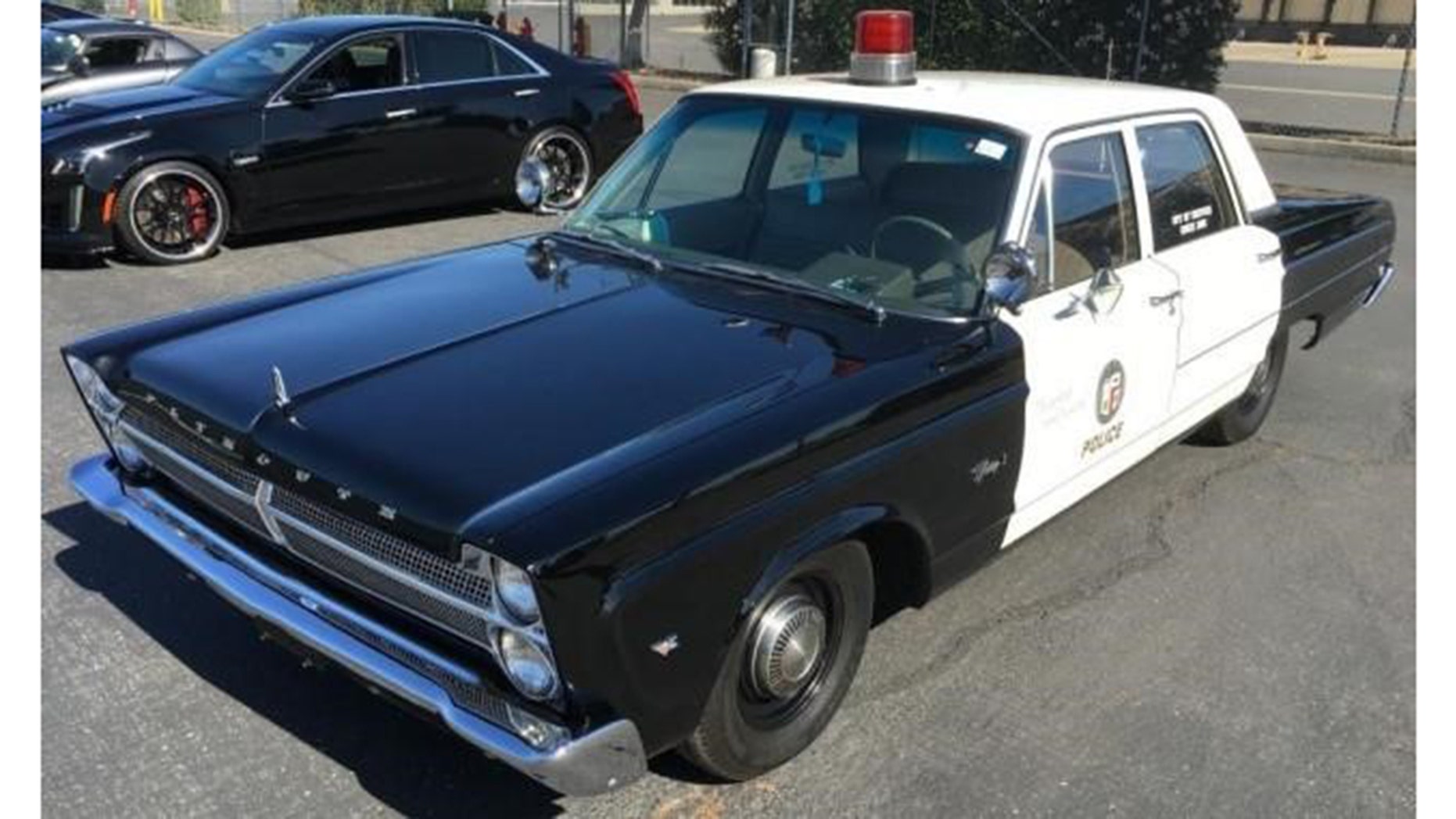 It’s a 1978 Pontiac Trans Am that not only looks like the one from the “Smokey and the Bandit” film, but actually once owned by Burt Reynolds himself. Reynolds commissioned many over the years, the last of which was sold at an auction in June for $317,500. 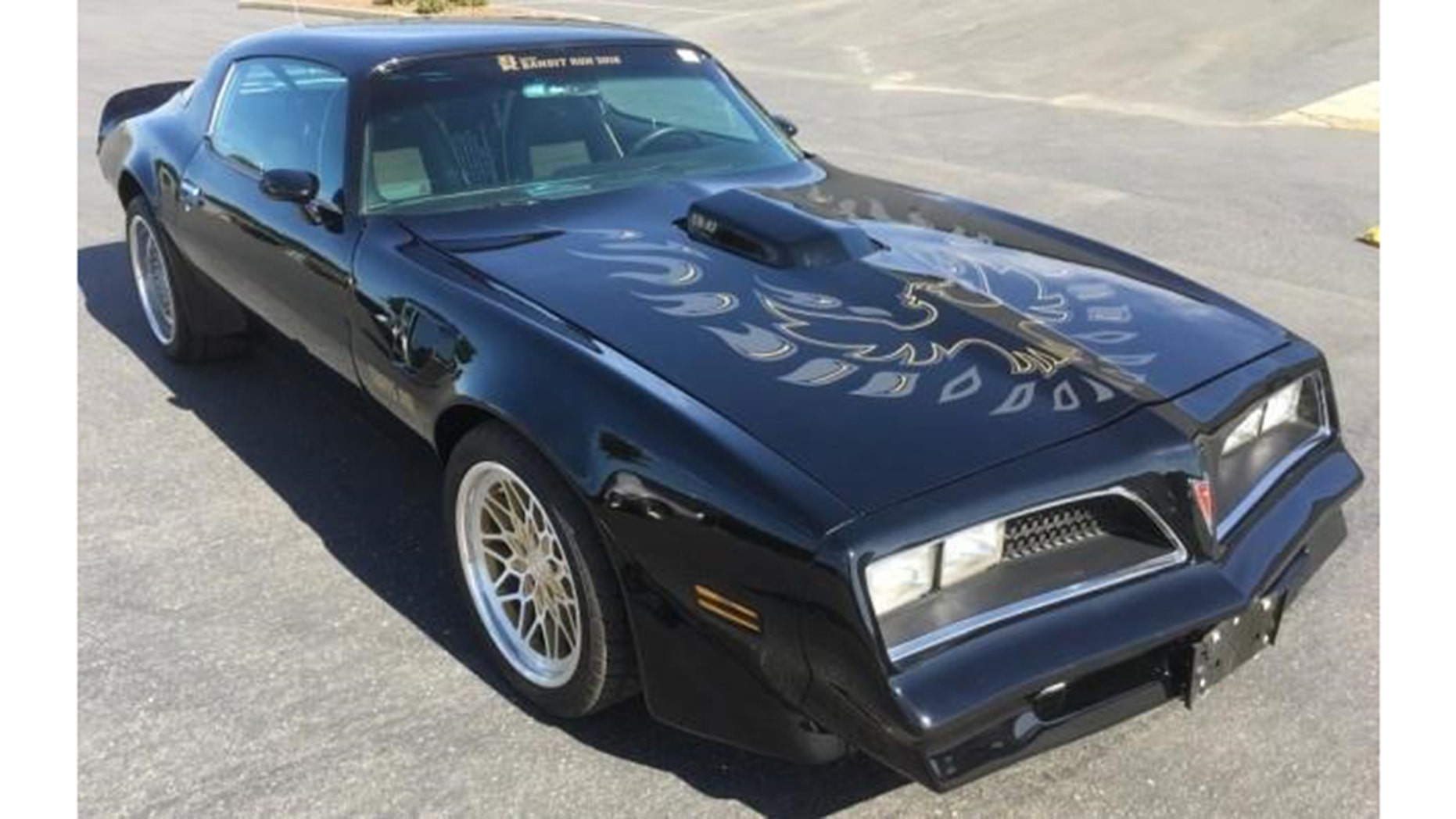 Online bidding for the massive car collection has already started and will run through a live event in Woodland on Oct. 26.