Michael Jordan’s ‘Last Dance’ Mercedes-Benz sells for $202,200. It was a poster dunk of a used car sale. 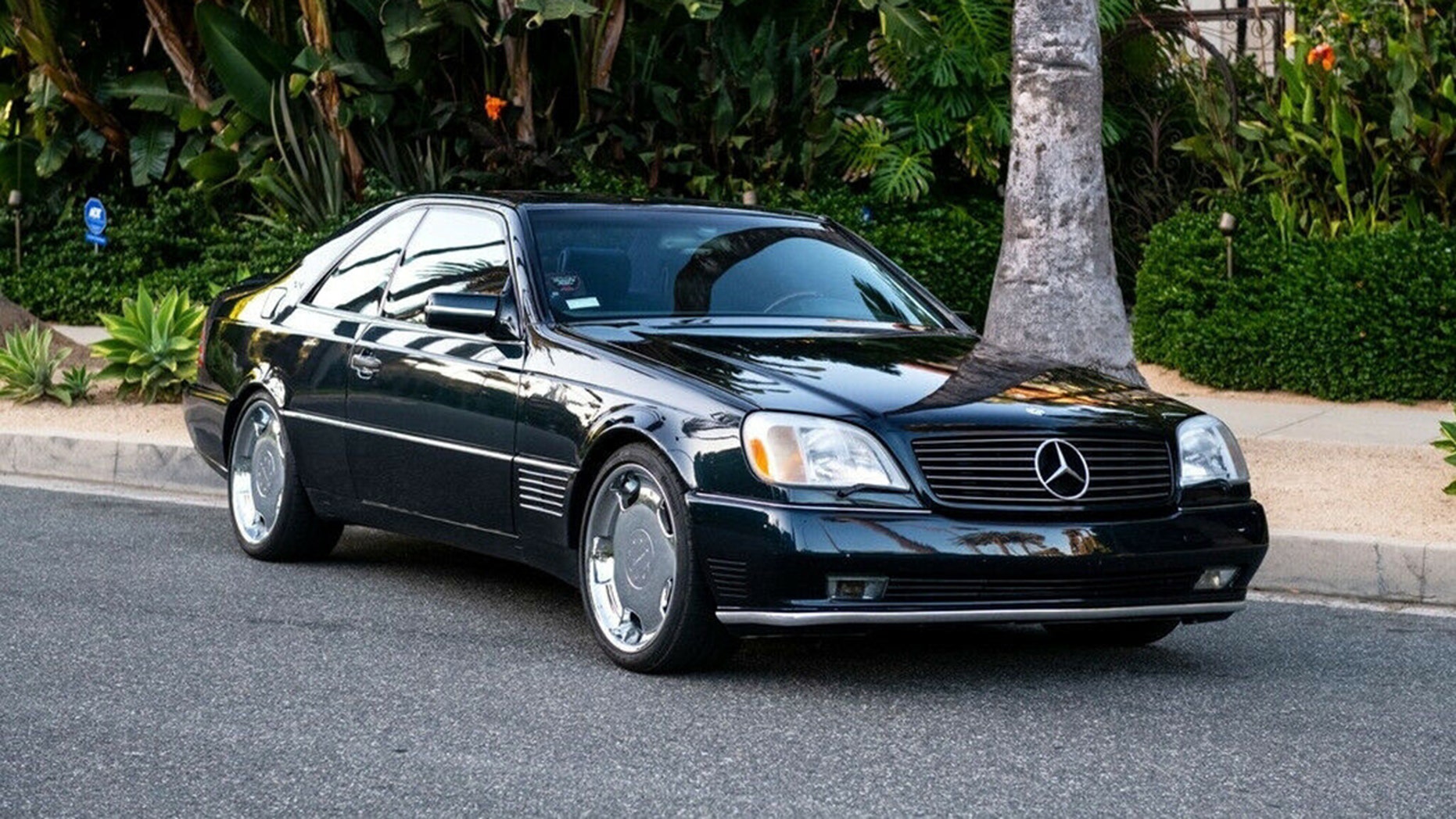 Jordan can be seen driving it during an episode of the ESPN documentary series “The Last Dance,” which chronicles the end of his career with the Chicago Bulls. 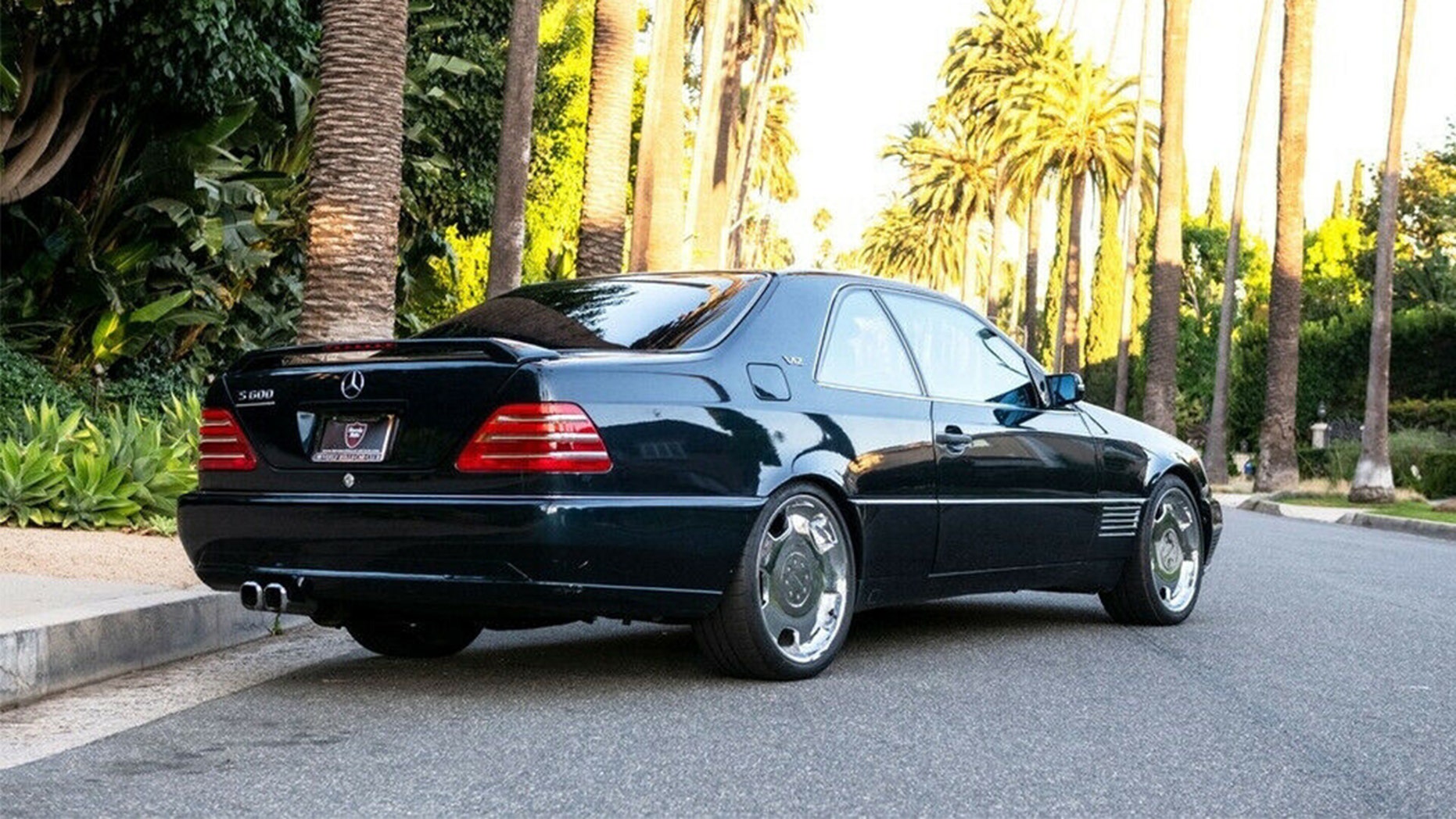 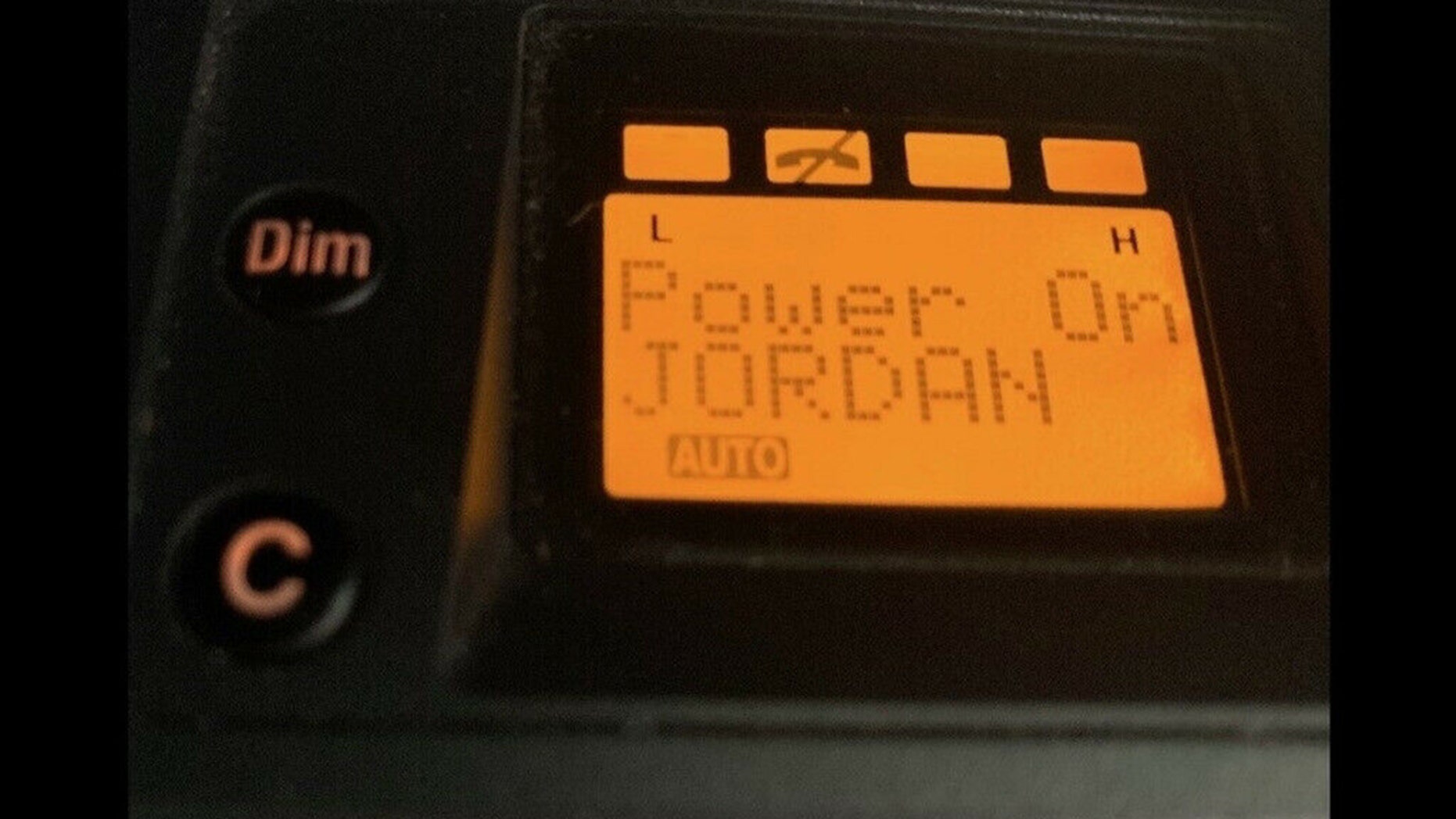 The car was listed on Aug. 13 by Beverly Hills Car Club with an opening price of $23 dollars — in tribute to Jordan’s iconic jersey number — but its first bid was $150,000. The winning bid was placed on Aug. 21 and the auction closed on — appropriately enough — Aug. 23. 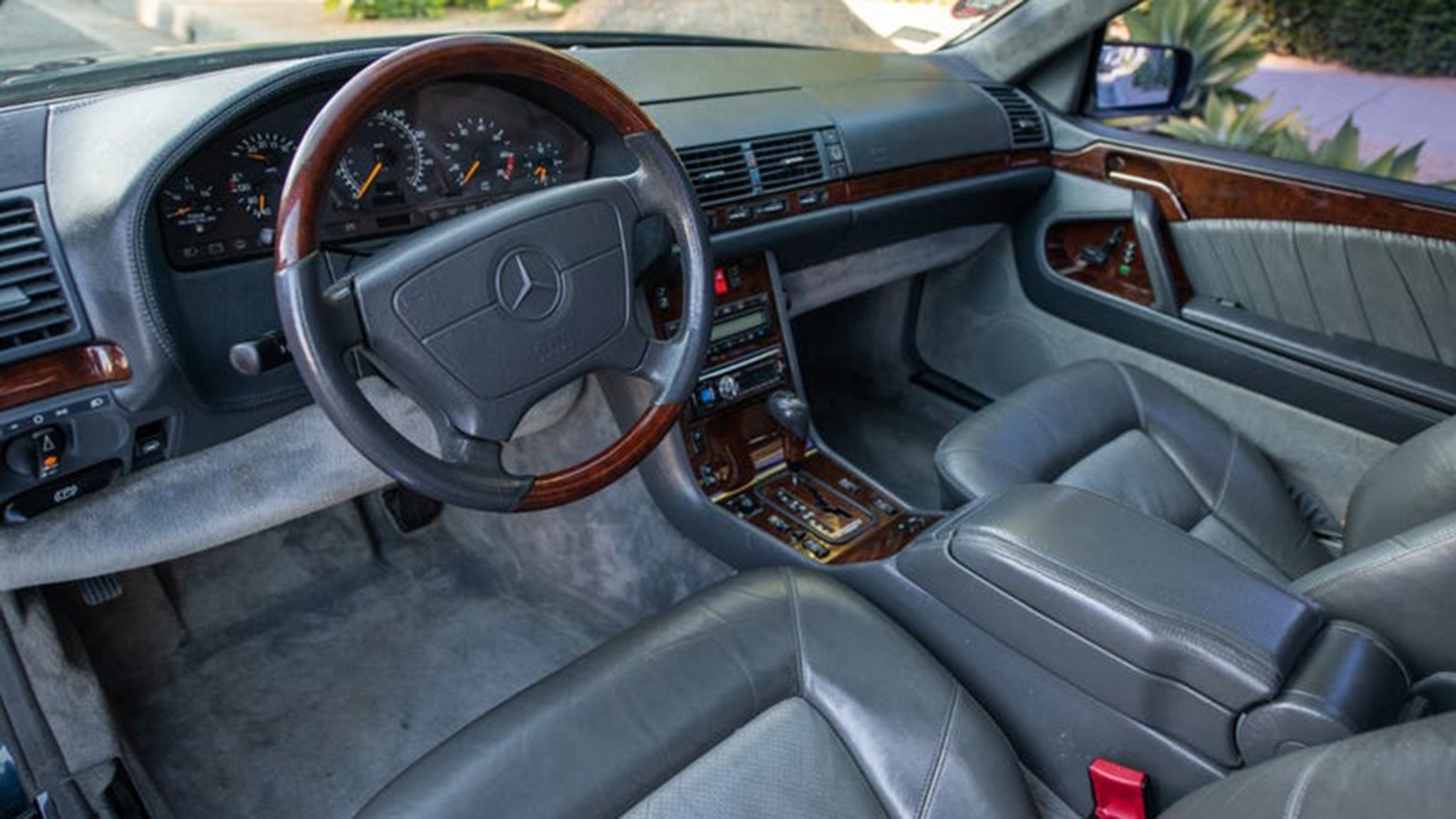 The buyer hasn’t come forward yet, but paid a pretty high celebrity premium for the car, which has a value closer to $12,000, according to the Hagerty Price Guide.

We hope that the buyer does come forward with their identity. It would be nice to have an interview/discussion so that everyone know what it’s like to own the Last Dance Mercedes Benz once owned by the GOAT! Time will tell!