A “Mummified” 1969 Ford Mustang Mach 1 Cobra Jet Is For Sale And Ready To Be Restored. Jerry Lundegaard was right, “TruCoat” is worth every penny of it.

The owner of a 1969 Ford Mustang Mach 1 Cobra Jet he’s auctioning on Ebay credits undercoating for the surprisingly rust-free state of the Washington-based car that he’s had sitting in storage for 38 years. 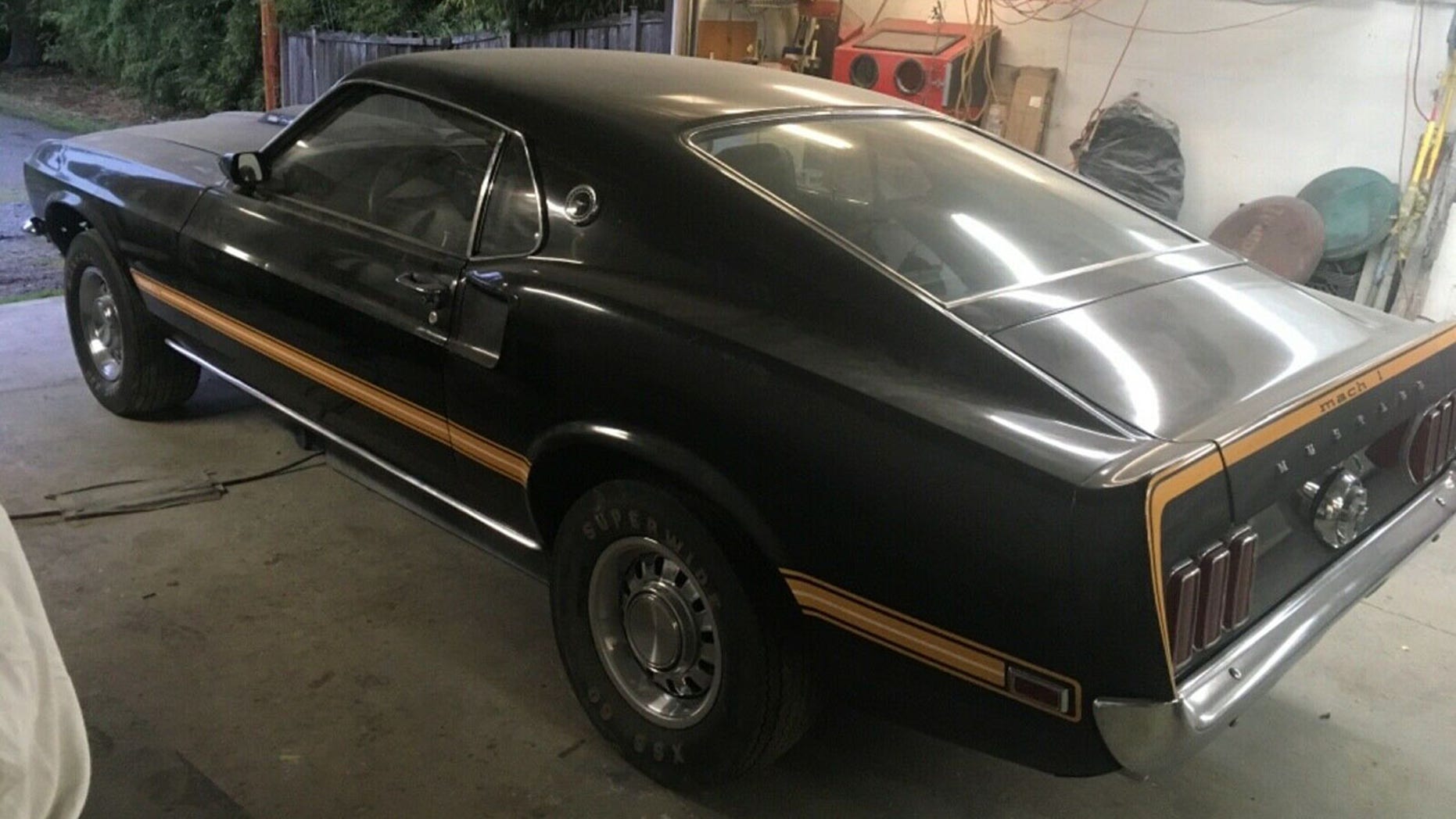 “I BOUGHT THIS CAR IN 1978 AND DROVE IT UNTIL 1981 WHEN THE AGE OLD STORY OF ‘LIFE’ HAPPENED – GOT MARRIED HAD KIDS…TURNS OUT I AM NOT REALLY MUCH OF A ‘CAR GUY’…I HAVE REALIZED IT NEEDS TO GO TO SOMEONE WHO WILL APPRECIATE IT FOR WHAT IT IS A !!!!TRUE SURVIVOR!!!!,” he says in the Ebay listing.

He wrote in the description that a mechanic recently got rid of the musty black on black coupe from its mummified state to confirm that its 428 V8, close-ratio four-speed and brakes all still work. 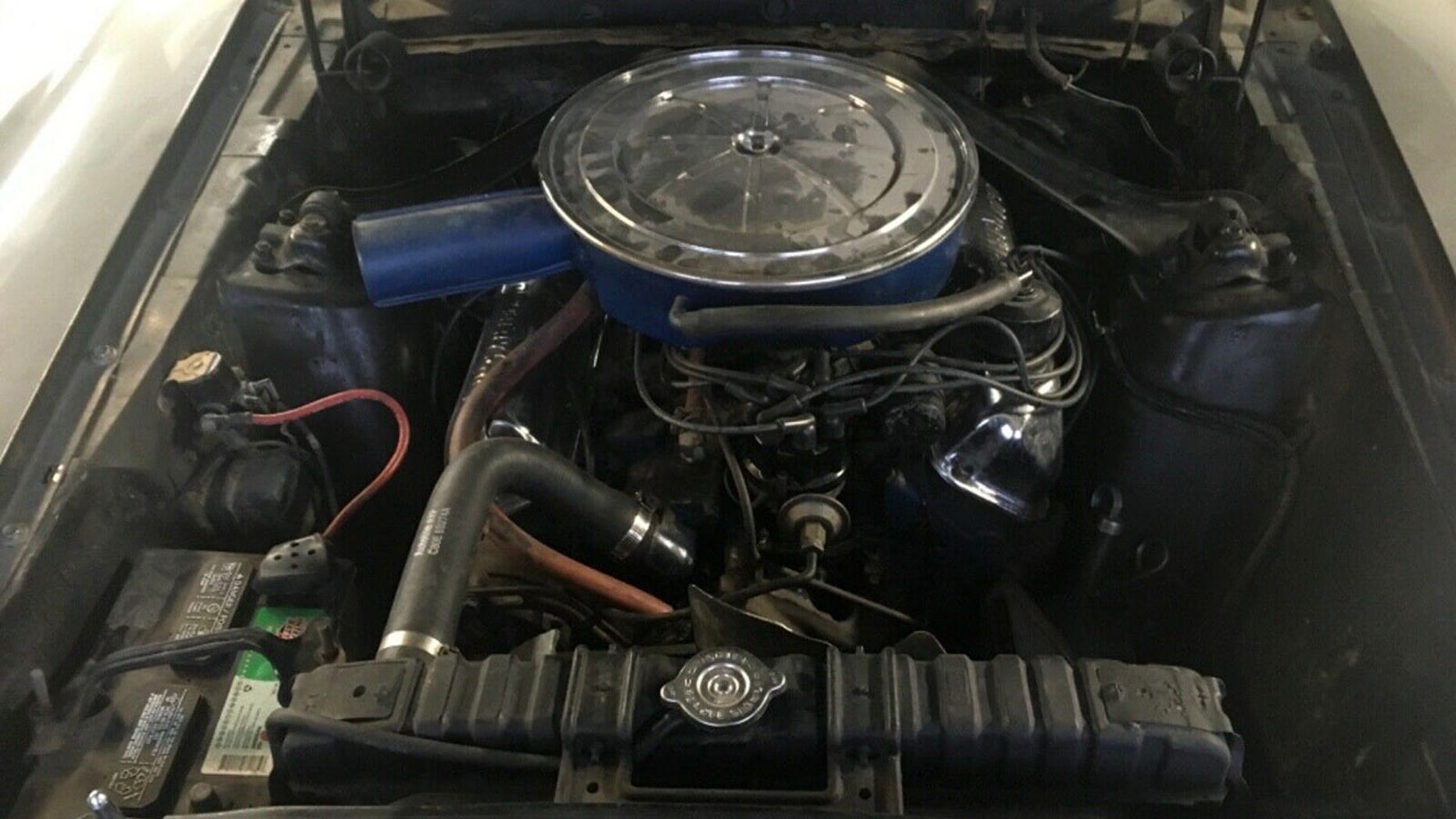 The vehicle is mostly original, including the carpet and seats, and wears the set of era-appropriate bias-ply tires it was stored away with. It comes with its original build sheet and Marti Report detailing its history. 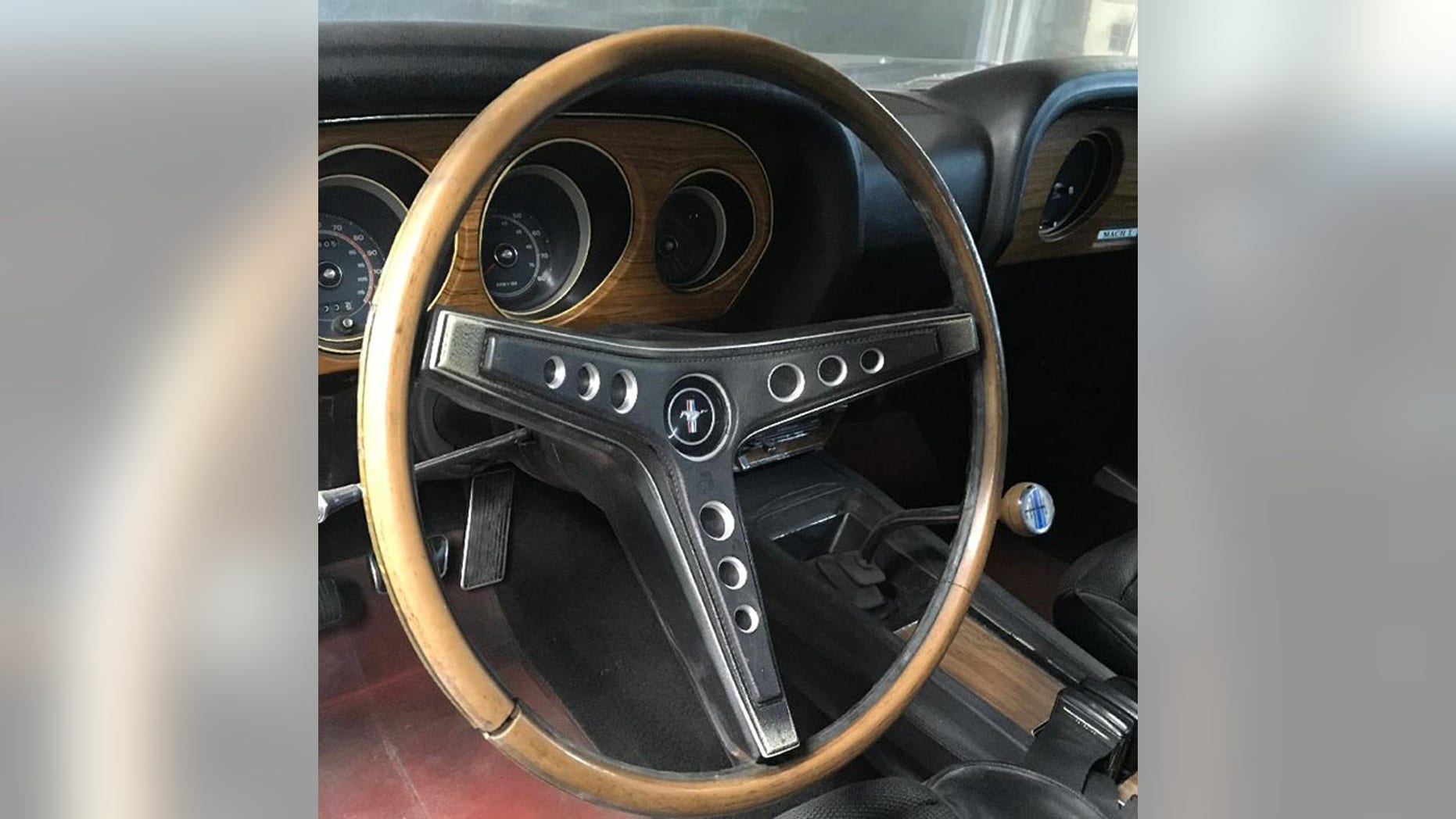