Mystery buyer’s $19M Bugatti supercar revealed. The waiting must have been the hardest part.

A unique Bugatti that was sold for $19 million two years ago has been completed and is ready for delivery to its mystery buyer.

The La Voiture Noire (French for The Black Car) is a customized version of the $3 million Bugatti Chiron supercar that is capable of reaching 300 mph. 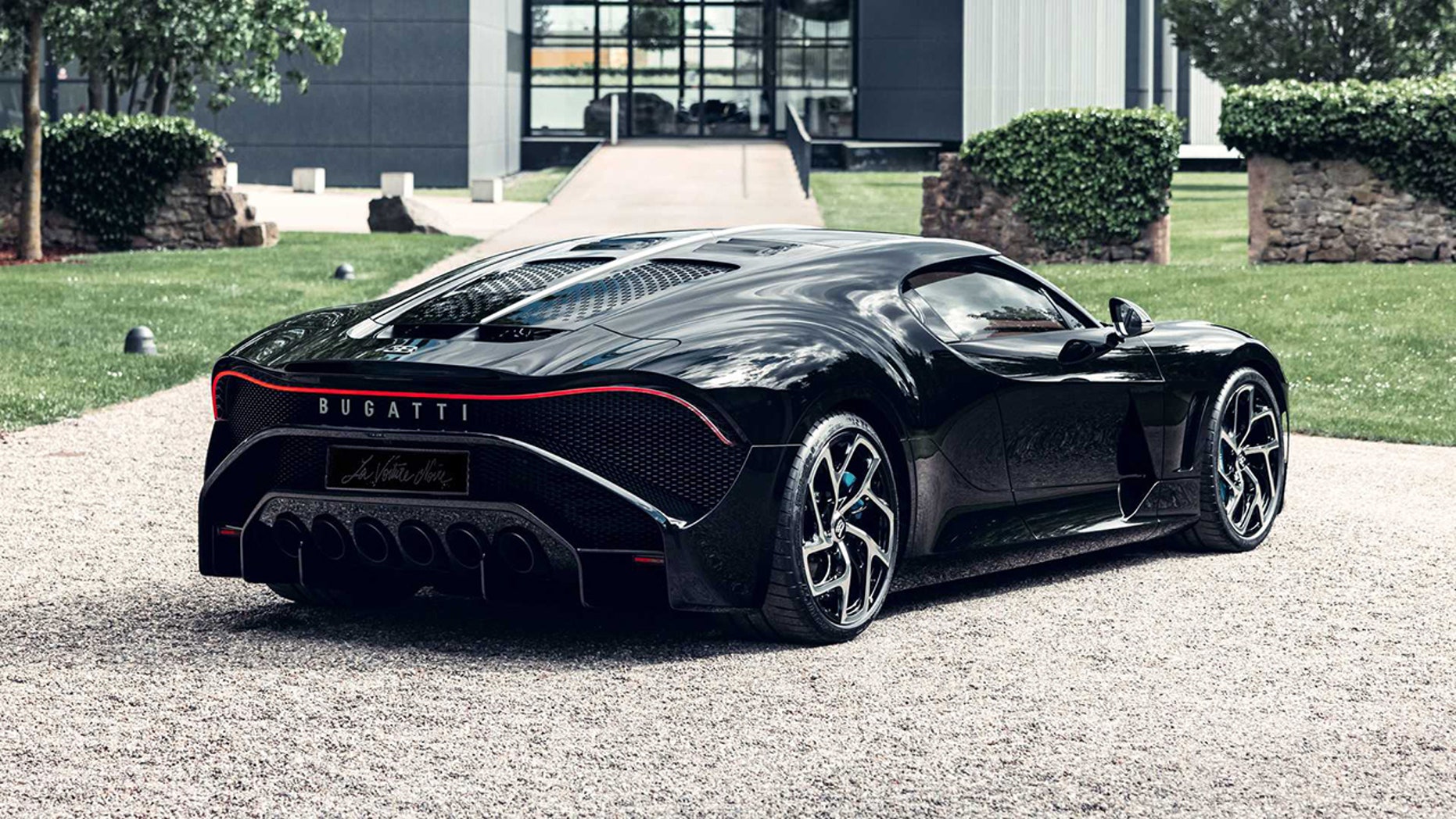 The one-off coupe’s style was designed to celebrate the brand’s 110th anniversary and inspired by its most iconic historical model, the Type 57 SC Atlantic. 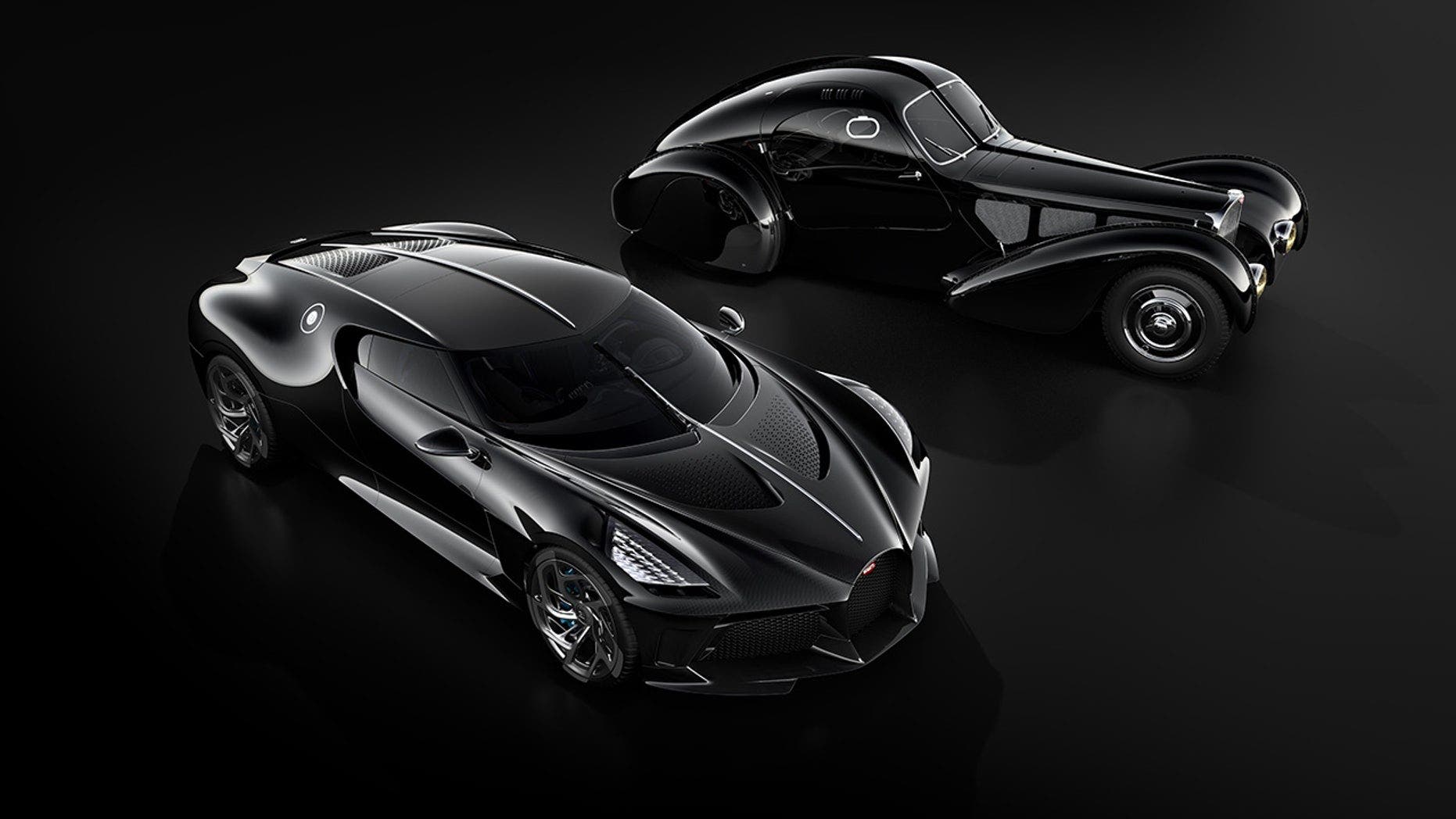 Bugatti presented a design prototype of the vehicle at the 2019 Geneva Motor Show, but has now unveiled the completed production version, which has been track-tested.

The car features a quad-turbocharged W16-cylinder engine with at least 1,479 hp and all-wheel-drive and headlights comprised of 24 individual elements each. 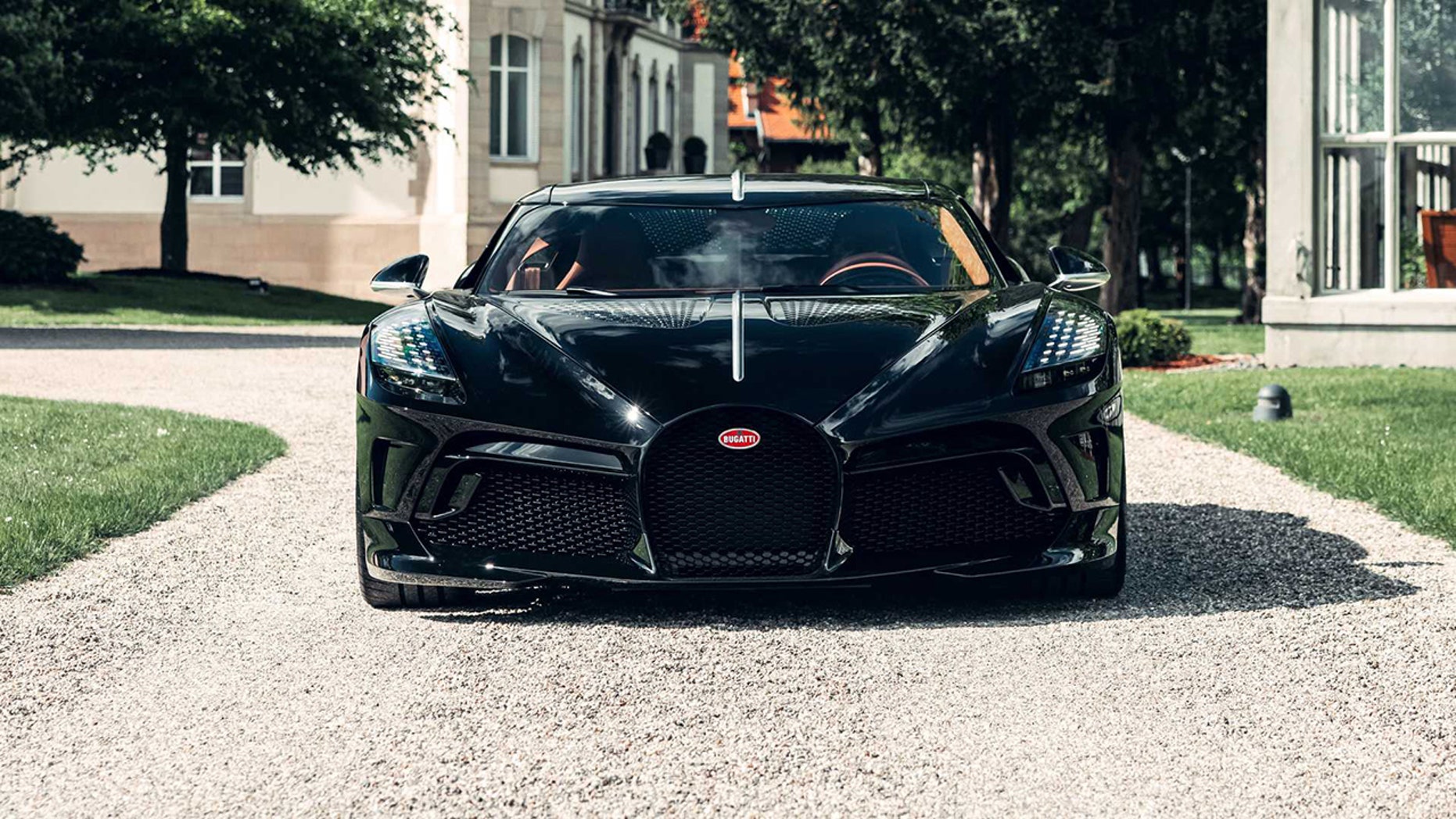 The spine that runs down the center of the vehicle is a direct callback to the Type 57 and its bodywork is comprised of carbon fiber coated in a glossy black transparent finish.

The car supposedly sold for 11 million euros, which at the time converted to nearly $19 million after taxes and fees were added in. As for who wrote the check, you’ll have to keep an eye on Instagram or other Social Media outlets. Bugatti has only said it was sold to a fan of the brand and won’t give out the name of the buyer.

Rumors are that soccer superstar Cristiano Ronaldo is the mystery buyer of the $19M Bugatti and he is a fan of posing on social media with cars from his collection, which already includes a Chiron that features his CR7 logo.

At the time it was sold, the Bugatti was considered the most expensive new car ever, but that title may have been claimed this year by the Rolls-Royce Boat Tail, which reportedly cost as much as $28 million to another anonymous customer.
At least we assume it was someone else.