John Andretti, one of auto racing’s most famous families members and the first driver to attempt the Indianapolis 500 and NASCAR’s 600-mile race in North Carolina on the same day, has passed away. He had spent the last three years battling colon cancer and was only 56 years old. 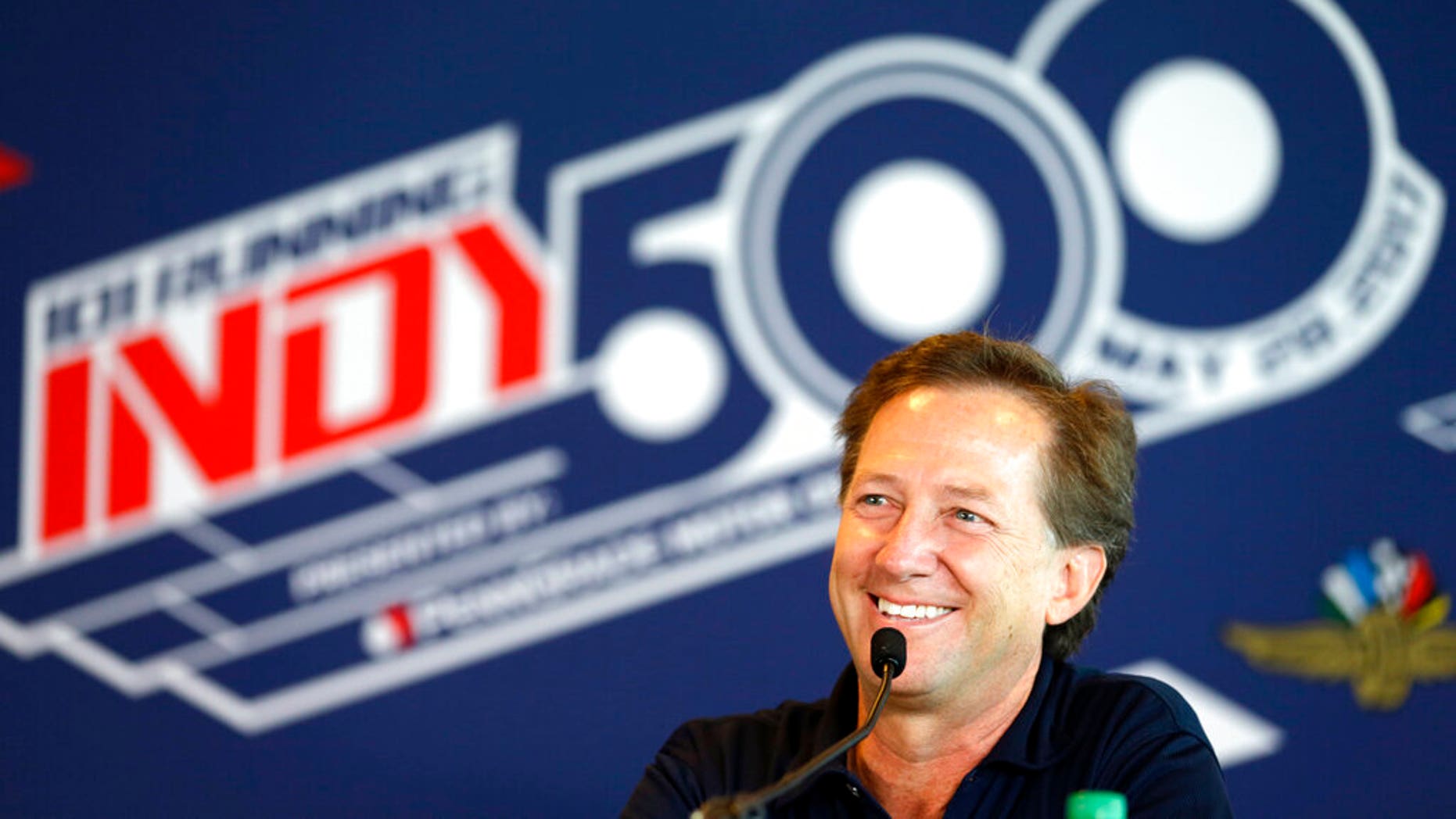 Mario Andretti, his cousin and uncle, were longtime fan favorites in the IndyCar Series and beyond.

However, John Andretti created his own fan base at Indy because he was the first driver to attempt the Memorial Day double – driving in both the 500 and the 600-mile night race outside Charlotte, North Carolina.

We’ll remember John Andretti for moments like these. In the Spring of 1999, he led 24 laps at Richmond, taking the lead from none other than @JeffGordonWeb to do it.#CheckItForAndretti pic.twitter.com/GaI7seVY5R

NASCAR IS TAKING A RIGHT ONTO THE ROAD COURSE IN INDIANAPOLIS

Andretti had 49 consecutive IndyCar starts from 1990-92 before going over to NASCAR, where he started at least 29 races every season from 1994-2003. He won three times on the circuit and helped raise money for Riley Children’s Hospital in Indianapolis through his initiative Race 4 Riley.

Andretti was diagnosed with colon cancer in January 2017. Doctors later found out the disease had spread to his liver.