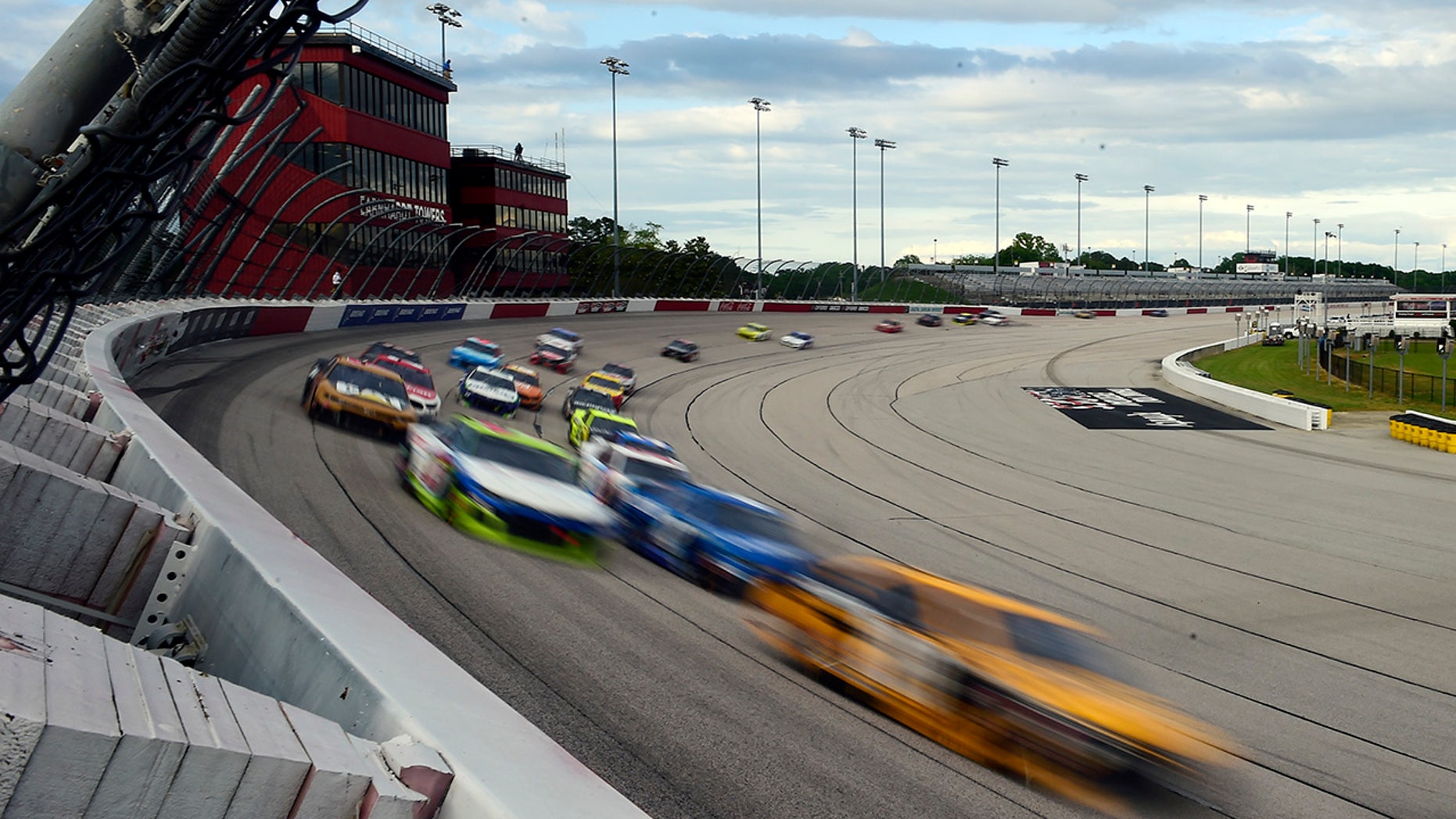 It was points leader Harvick’s second Cup Series win at Darlington and his first of the 2020 season. 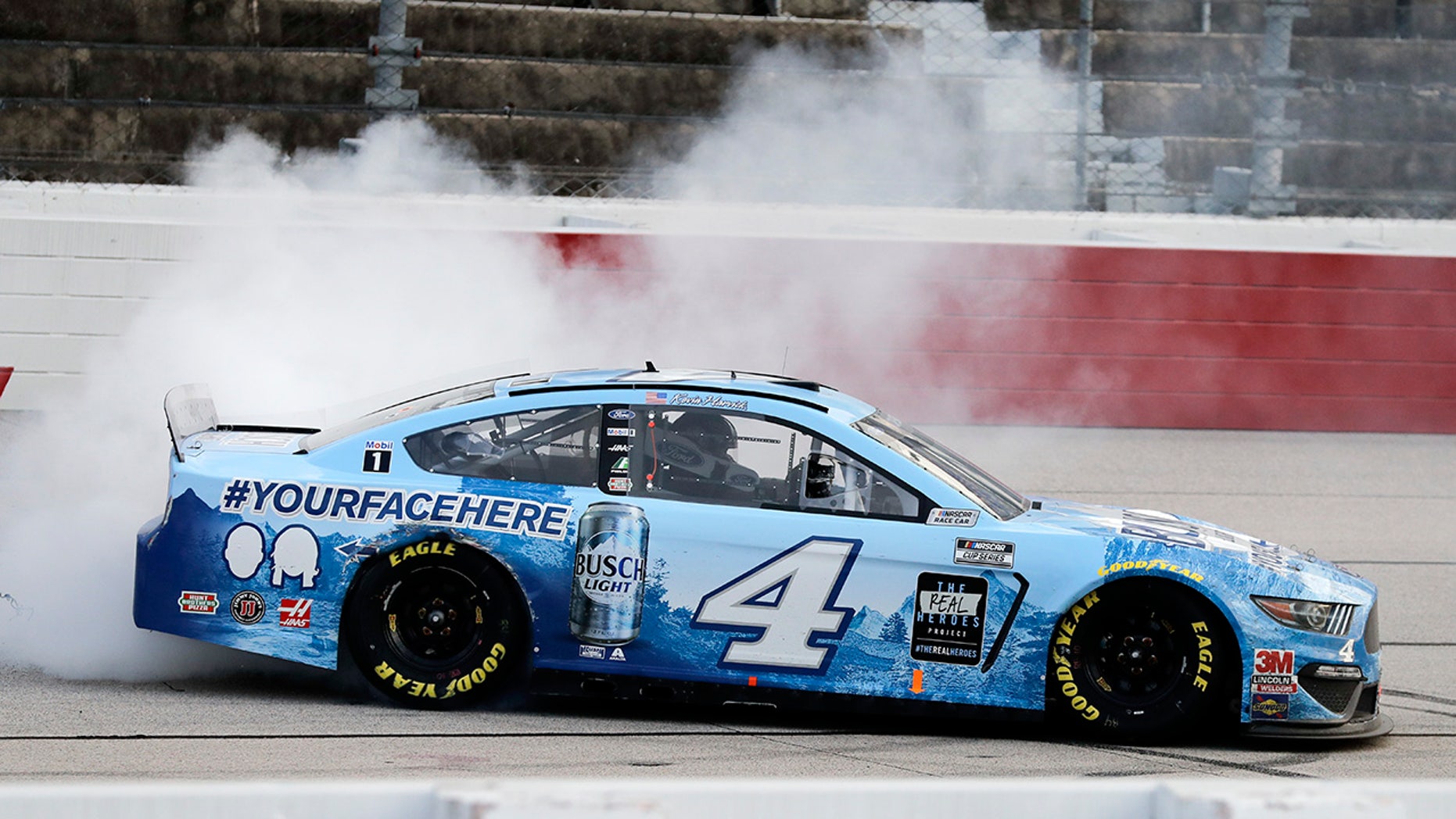 The Stewart-Haas driver led 159 of the 292 laps and held off Alex Bowman and Kurt Busch for his 50th career Cup Series win, tying him with Junior Johnson and Ned Jarrett for 12th on the all-time wins list.

Burn 'em down, @KevinHarvick!#NASCARIsBack and it feels so good. pic.twitter.com/s1wP8slV1Q

After a first lap crash that eliminated Ricky Stenhouse Jr., the race settled in to a relatively uneventful affair that was held without practice or qualifying. 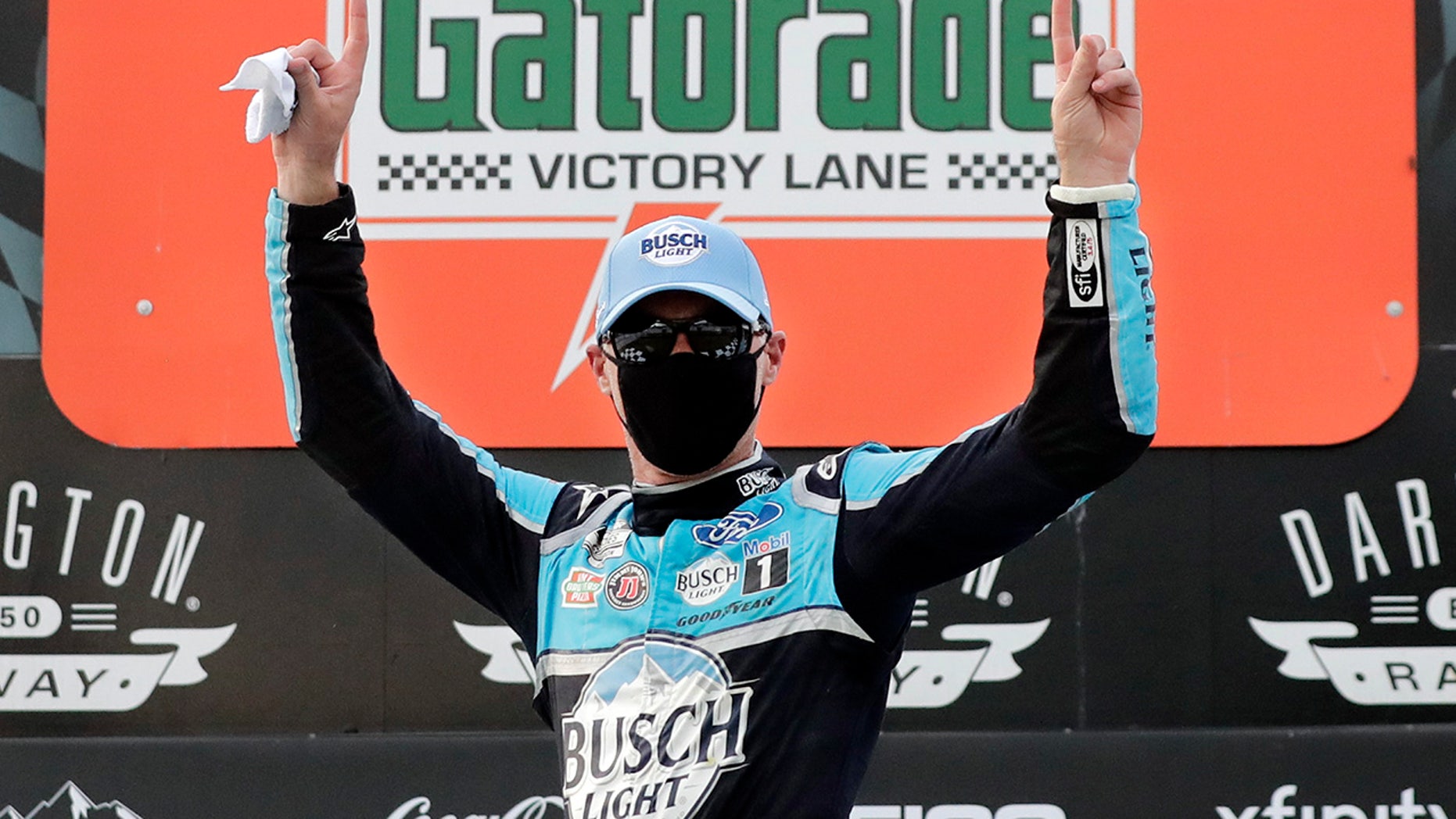 Jimmie Johnson wrecked while leading on lap 90, and his Hendrick Motorsports teammate William Byron did the same 19 laps later, but there were no major multi-car incidents during the race, which was held without fans in attendance.

The race also marked the return of Ryan Newman, who has been out of action since suffering a brain injury in a dramatic crash at the Daytona 500 in February. Newman finished 15th after starting in 21st position.

The restarted series will be back at Darlington on Wednesday night for 500-kilometer race as it works to complete a planned 36-race schedule, despite skipping eight during the season suspension.

So many fans were very excited that NASCAR returns. And I’m sure the fans can’t wait to actually go into the stands to see a LIVE race. Hopefully this day comes soon!