NASCAR star Hailie Deegan get a new car from Ford 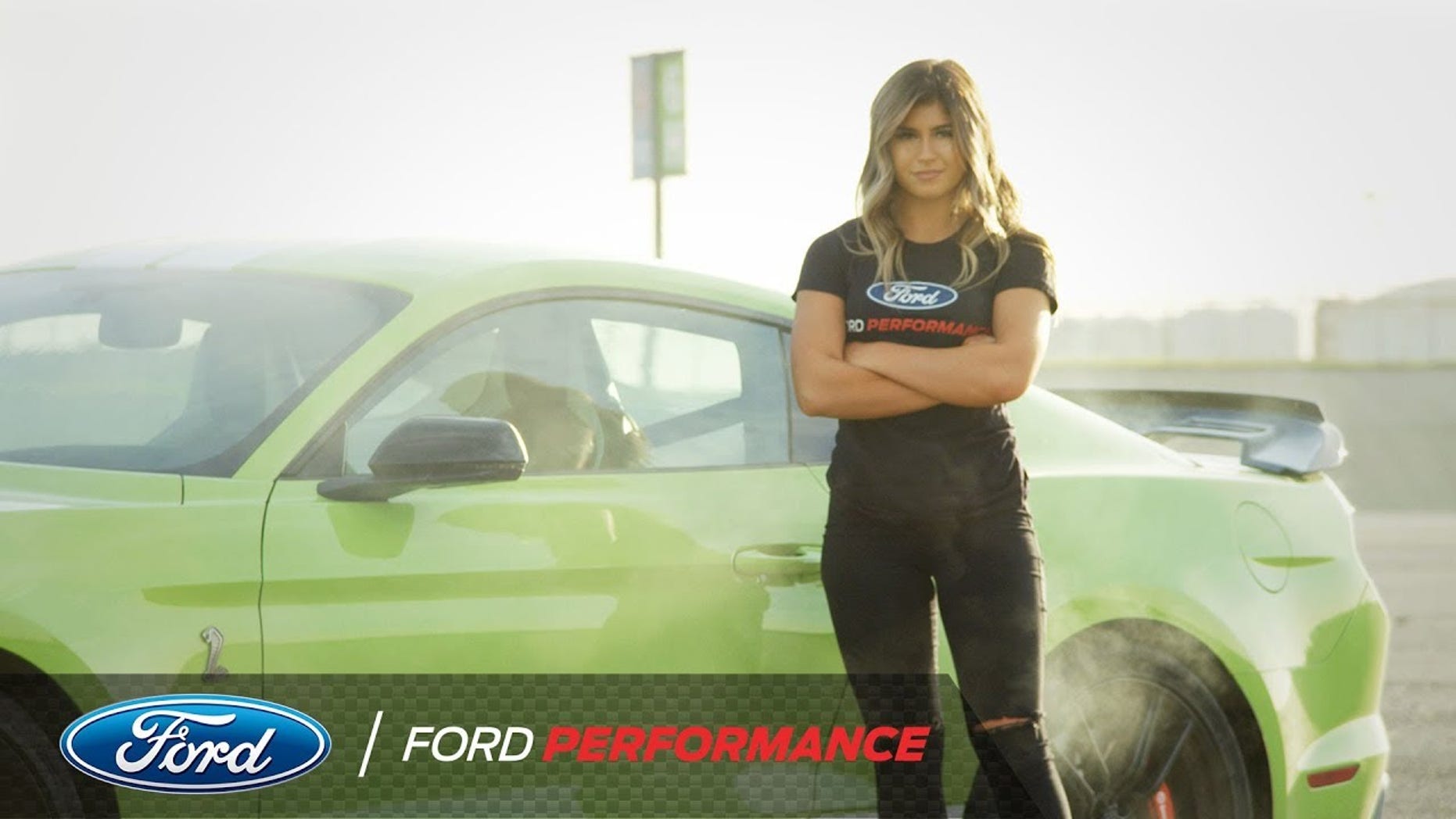 The 18-year-old phenom Ford Performance sports and stock car driver finished second at this year’s ARCA Daytona race and was able to get President Trump’s autograph while they attended the Daytona 500, which generated lots of traditional and social media attention.

Not all of the attention was great, but the outcome of Deegan this week definitely was. She tweeted on Wednesday that when she arrived home from a test session, she found a gift from Ford in the driveway.

Two of Deegan’s Ford teammates from the NASCAR Cup series were quite impressed.

Pretty sweet ride.
Enjoy + keep it between the lines.

A few of us @Team_Penske drivers might know this from experiences 🤭🤣 https://t.co/uLJLAvTBCx

Deegan’s up and coming race in the NASCAR-owned ARCA series is March 6 at ISM Speedway near Phoenix, and she’ll be driving behind the wheel of her IMSA GT4 Mustang on March 21 in Sebring, FL. I expect NASCAR star Hailie Deegan to be a future star!