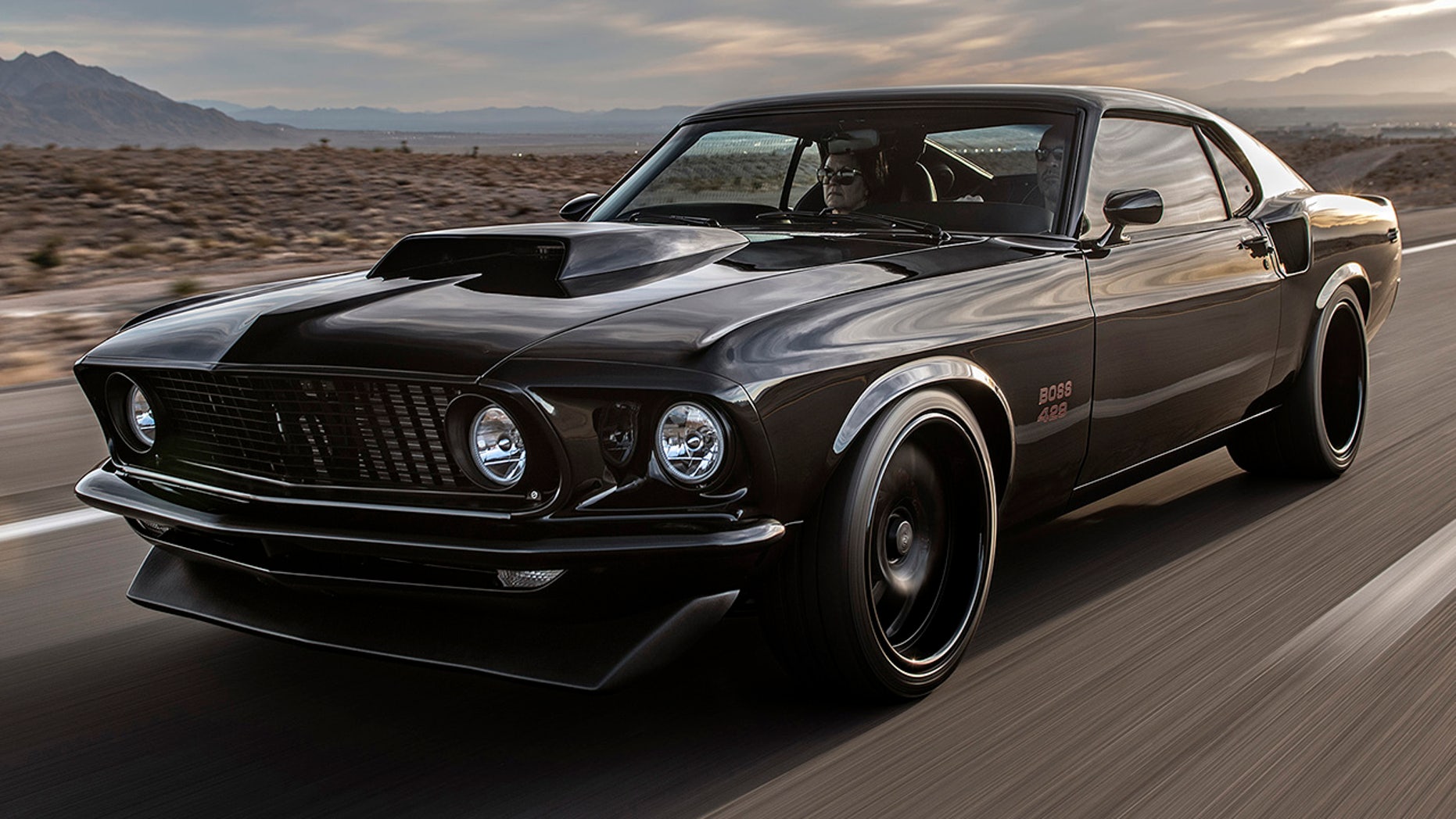 Classic Recreations, an Oklahoma-based custom car shop and builder, has unraveled the first of a new line of “continuation” 1969 Ford Mustang Boss 429s that it has a license to build from the From, who only made 1358 of its own over two years.

This one was built from a donor 1969 Mustang, but the company also plans to use reproduction bodies that are now available from R3. 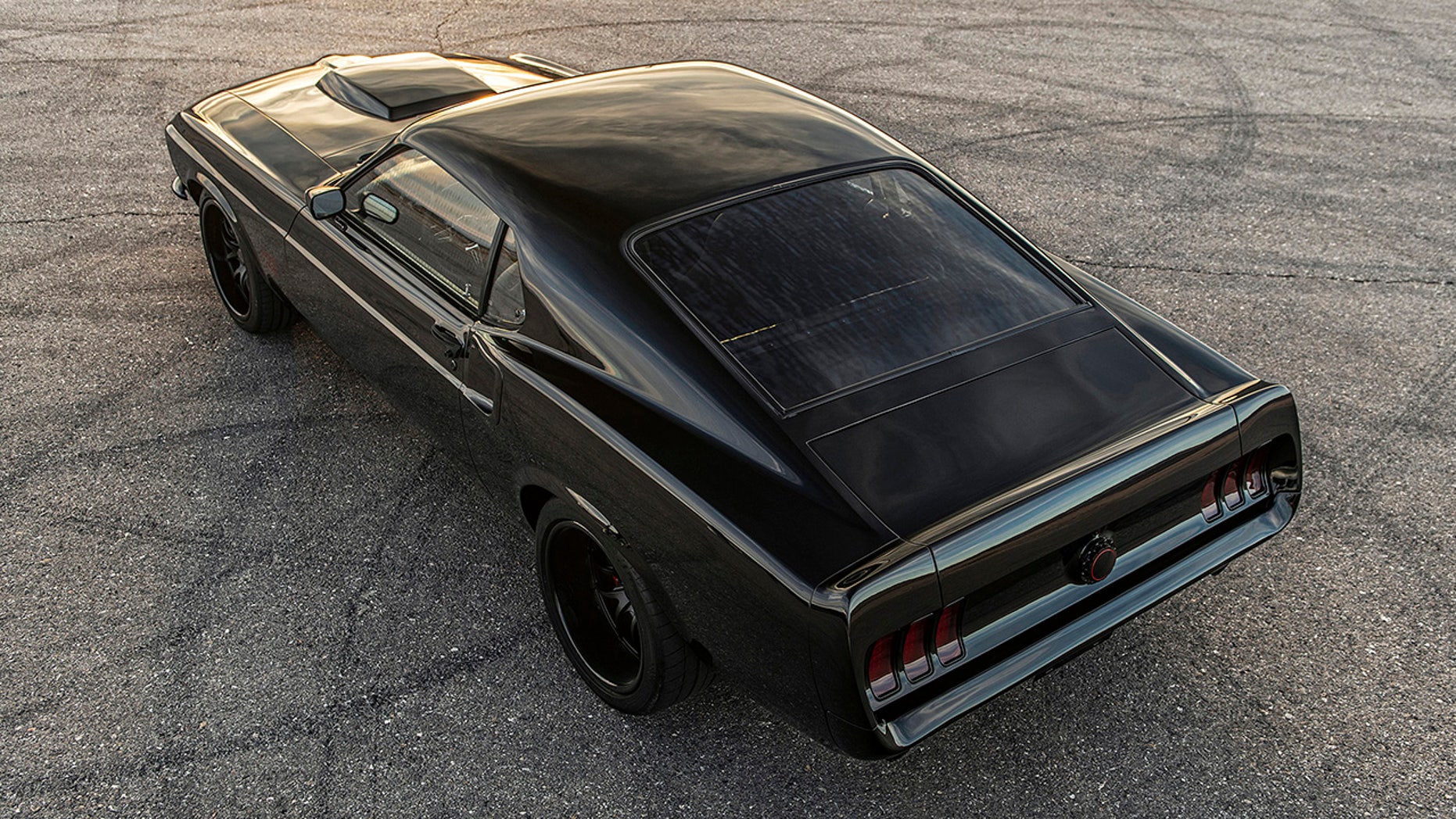 It’s not a perfect rebuild. It’s arguably a better build. The “vengeance black” coupe is equipped with major modern equipment, not the least of which is an 815 hp 546 cubic-inch V8 like the original’s 429, but each customer can have their car equipped with whatever motor they like. 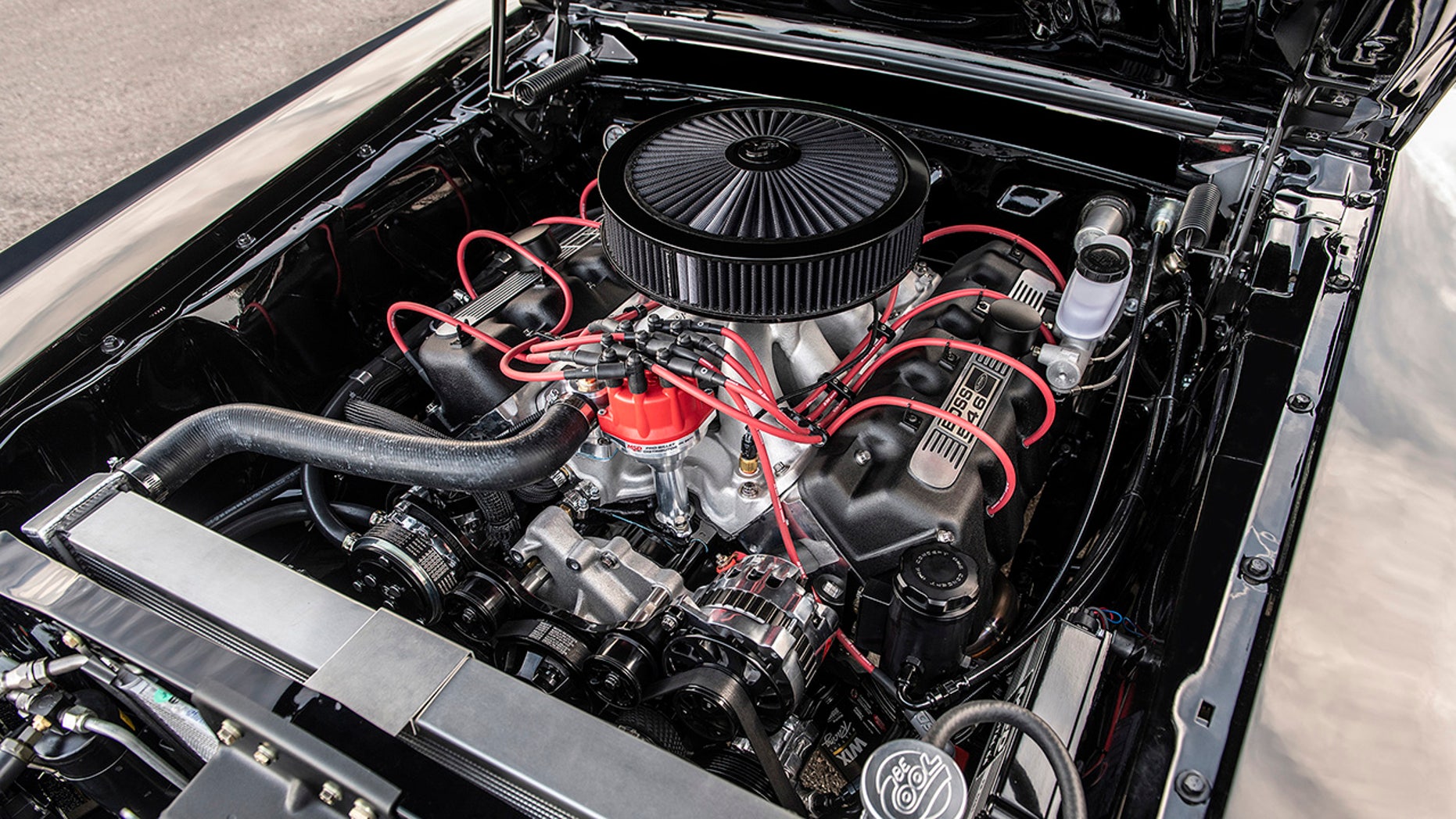 The car has many modern upgrades such as a four-link rear suspension, adjustable coilover shocks, Wilwood brakes, rack and pinion steering, a set of American Racing wheels wrapped in high-performance Michelin Sport Cup tires and an interior catered to the (Boss) 9s.

Just as Classic Recreations’ continuation Shelby Mustangs, it’s primarily aimed at people who own one of the originals who doesn’t want to drive it anymore because it’s becoming too valuable. Auction prices for pristine models fetch $250,000 to over $500,000 and are on the rise due to their rarity. 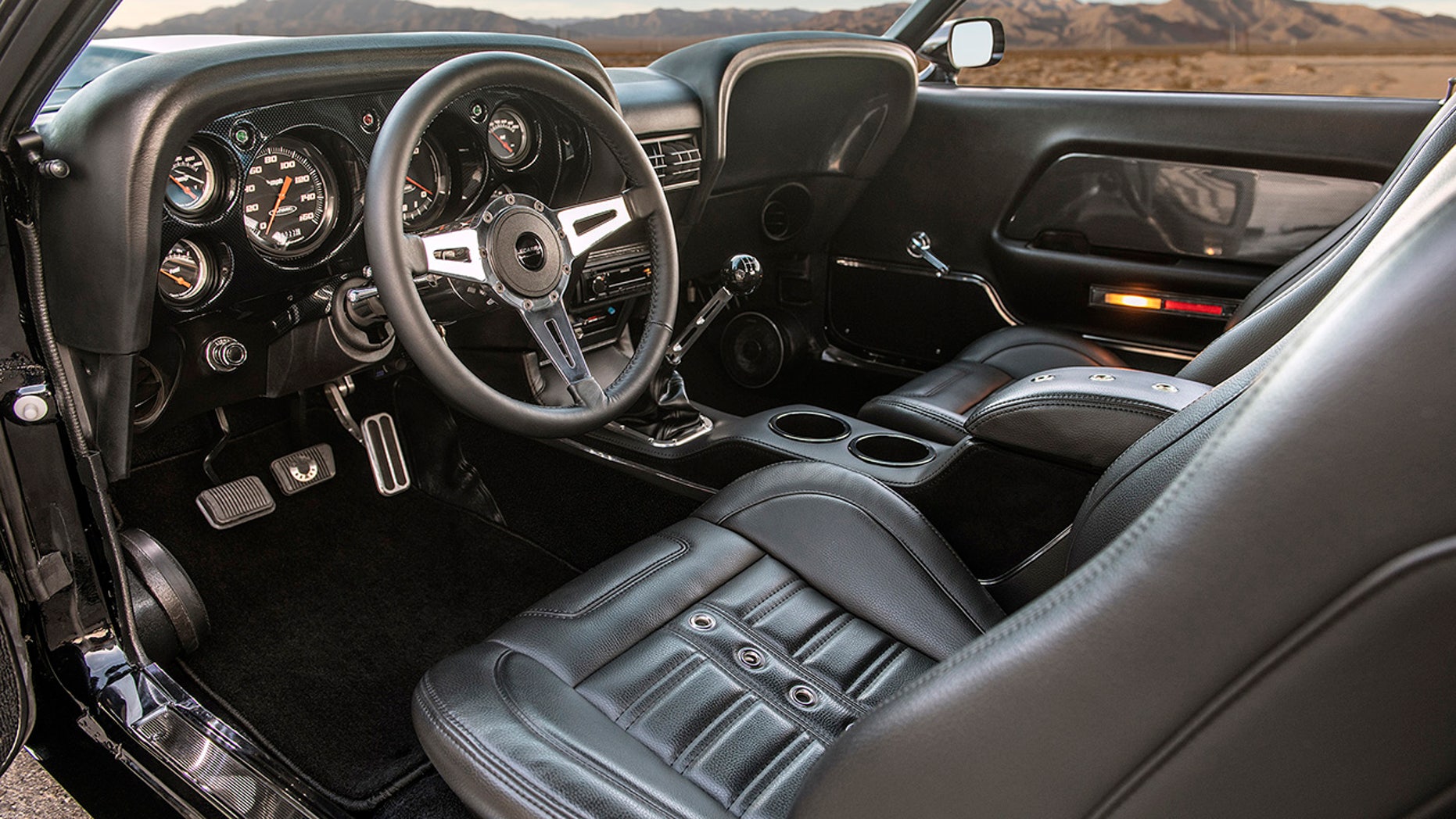 The company is also licensed to build the Boss 302 and Mach 1 of the same time period, and should be revealing the first of them soon.

As a huge fan of these classic muscle Mustangs, this example is a fine build by Classic Recreations. They built this one right and gives you all the performance that you will need to enjoy. I highly recommend you order one TODAY if you like this 1969 Ford Mustang Boss 429.

Philip Grose is the CEO and Editor of The Motor Masters.