The seller, Mark, tells The Motor Masters that he bought the batch of muscle cars when they were new because he knew they were future classics. 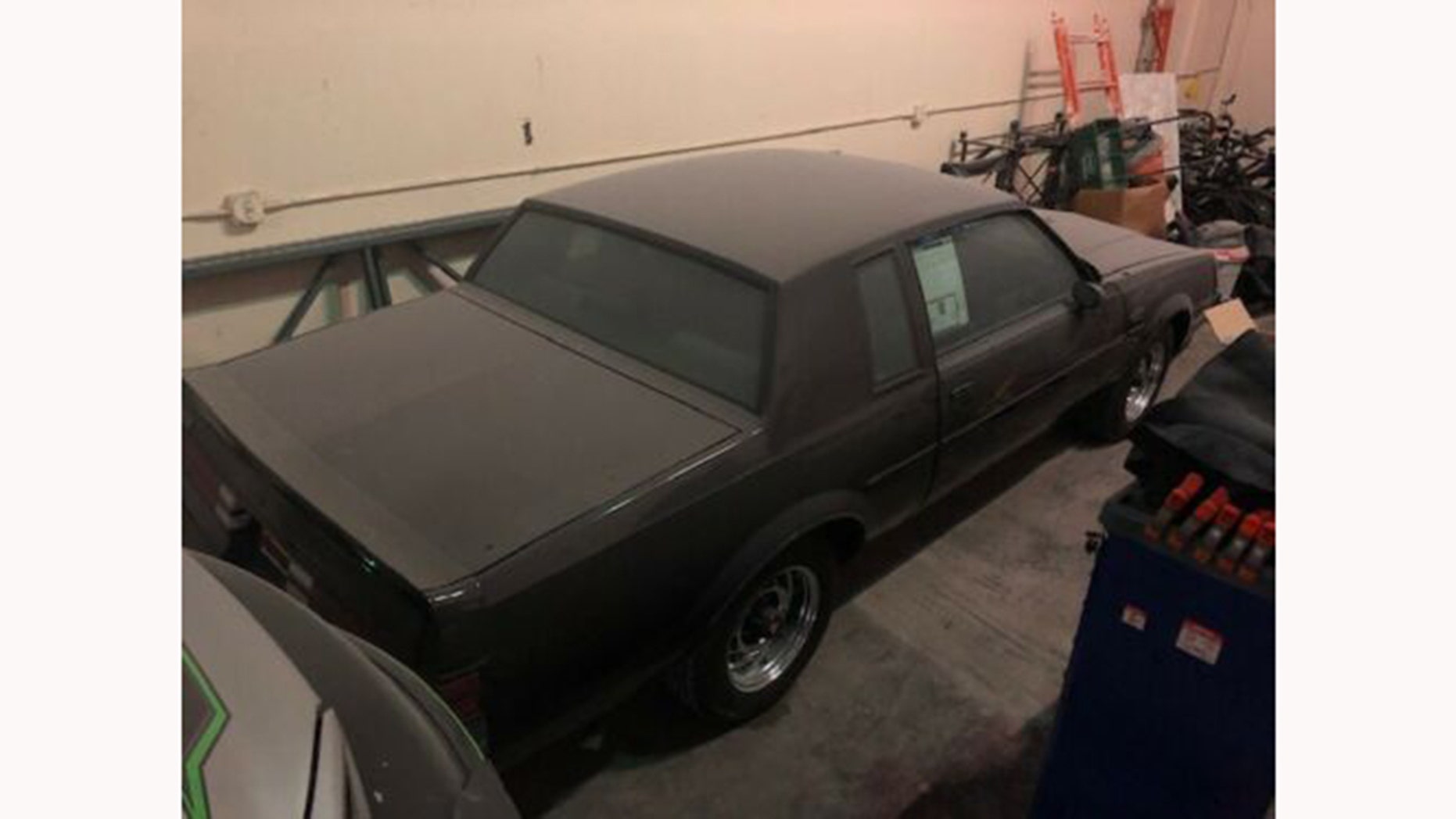 The turbocharged coupes were unlike anything Detroit had ever made before, and among the quickest cars of the 1980s. Originally priced approximately $17,000, in recent years they have become the hot ticket cars Mark predicted they would, often going for up to $100,000, with the rare GNX models commanding twice as much. 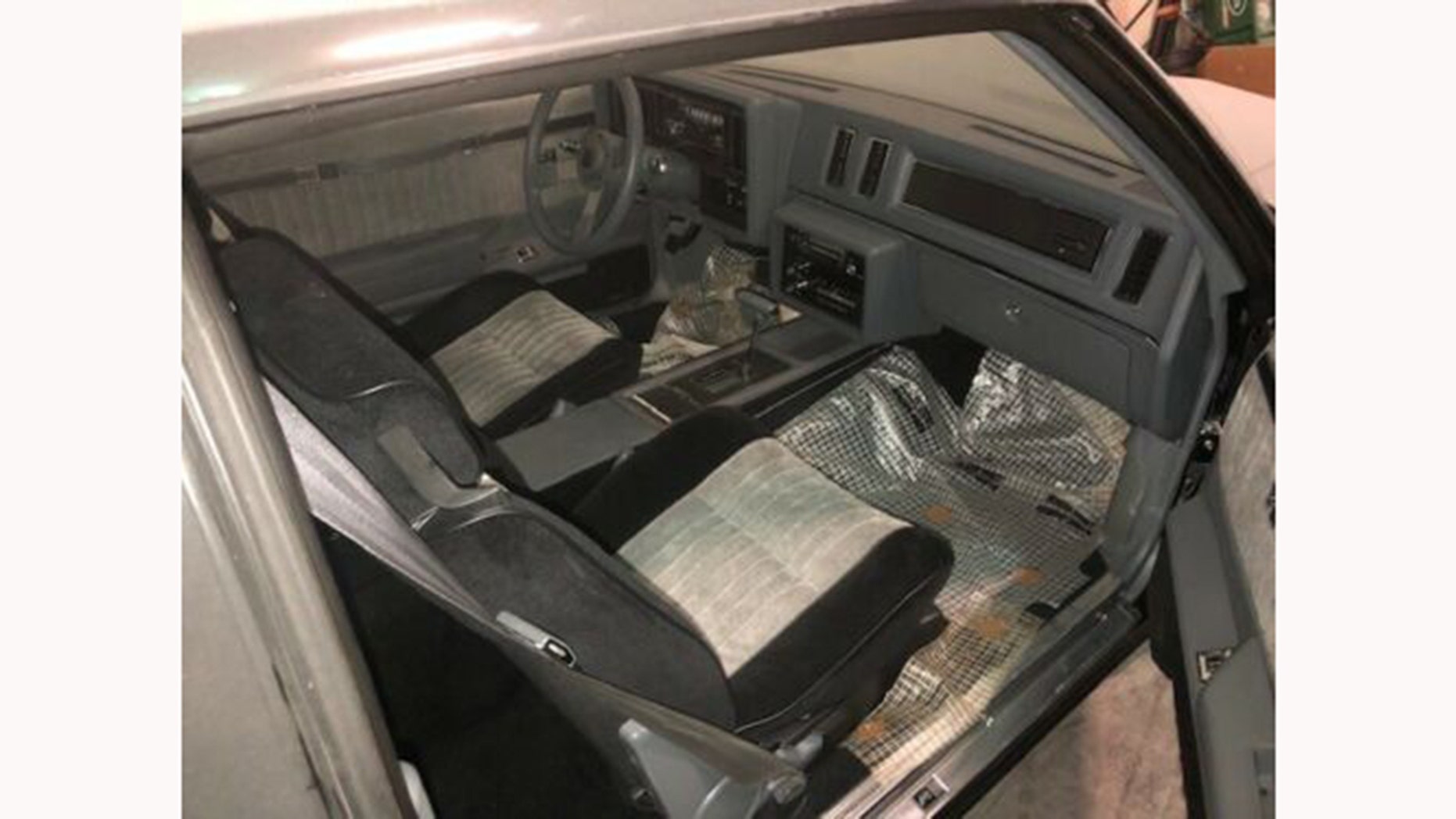 Mark had two GNXs, but they were sold a long time ago with the rest of the cars, which he’s been selling off over the past 10 years. What’s particularly unique about the one on Ebay is that it was never registered or even dealer prepped and still has its window sticker in place and factory plastic on the seats. It has racked up ONLY 757 miles, however, from the occasional spins he’s taken it for around the Florida industrial park it lives in to keep it in running condition.

According to Mark, it still has its new car smell, but you’ll have to be the highest bidder to take a whiff yourself.

Philip Grose is the CEO and Editor of The Motor Masters