New Ford Bronco reservations take place July 13. Ford is unveiling the 2021 Bronco SUV on July 13 and will begin taking reservations for it the same day. 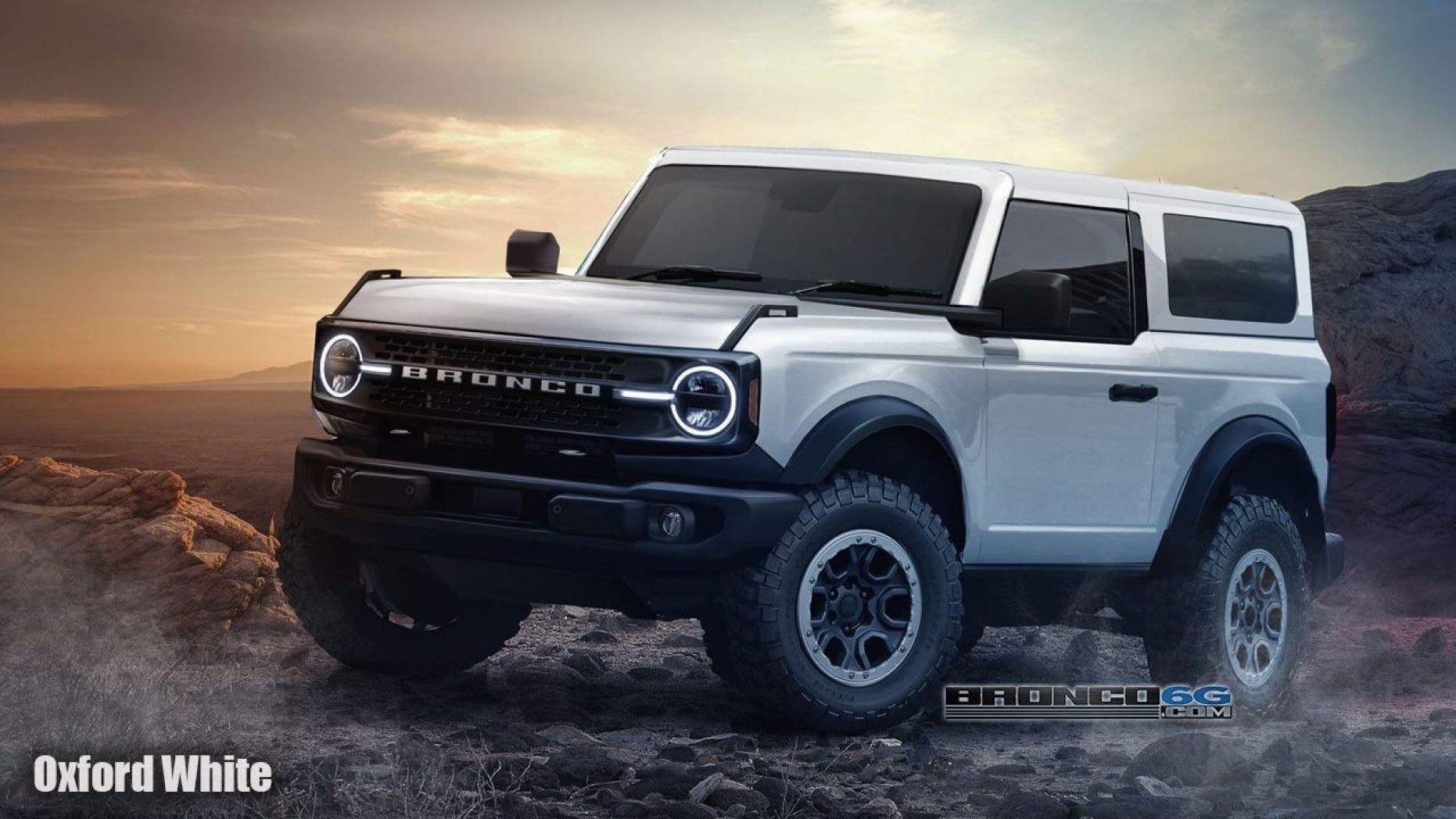 The all-new SUV doesn’t go on sale until next spring, but a $100 deposit will put you in line to order one.

The wild is calling, and we're answering. Reserve yours 7.13.20. #FordBronco pic.twitter.com/2LEDH5FNtr

Ford hasn’t said how many of the two-door and four-door off-roaders it plans to build, or how much they’re going to cost, but the much-anticipated model is expected to be one of the hottest trucks in the U.S. next year.

WILD: THE FORD BRONCO WAS ALMOST CALLED THE WRANGLER

Technical details haven’t been released, but it will be built on the same frame and in the same Michigan factory as the Ford Ranger pickup.

Teaser videos of camouflaged models being tested have shown off some of its off-road capability, which is expected to rival that of the Jeep Wrangler.

There’s no doubt in my mind that the new Ford Bronco will be a success! Ford enthusiasts have been waiting for years for the Bronco to return. The wait is almost over, so stay tune.