New Hampshire has passed a new law that allows so-called “flying cars” on its public roads, but they won’t be using them as runways, except in emergencies.

The “Jetson Law” makes changes in the state’s motor vehicle rules for roadable aircraft, which are designed with retractable wings and rotors so they can be driven like a car. 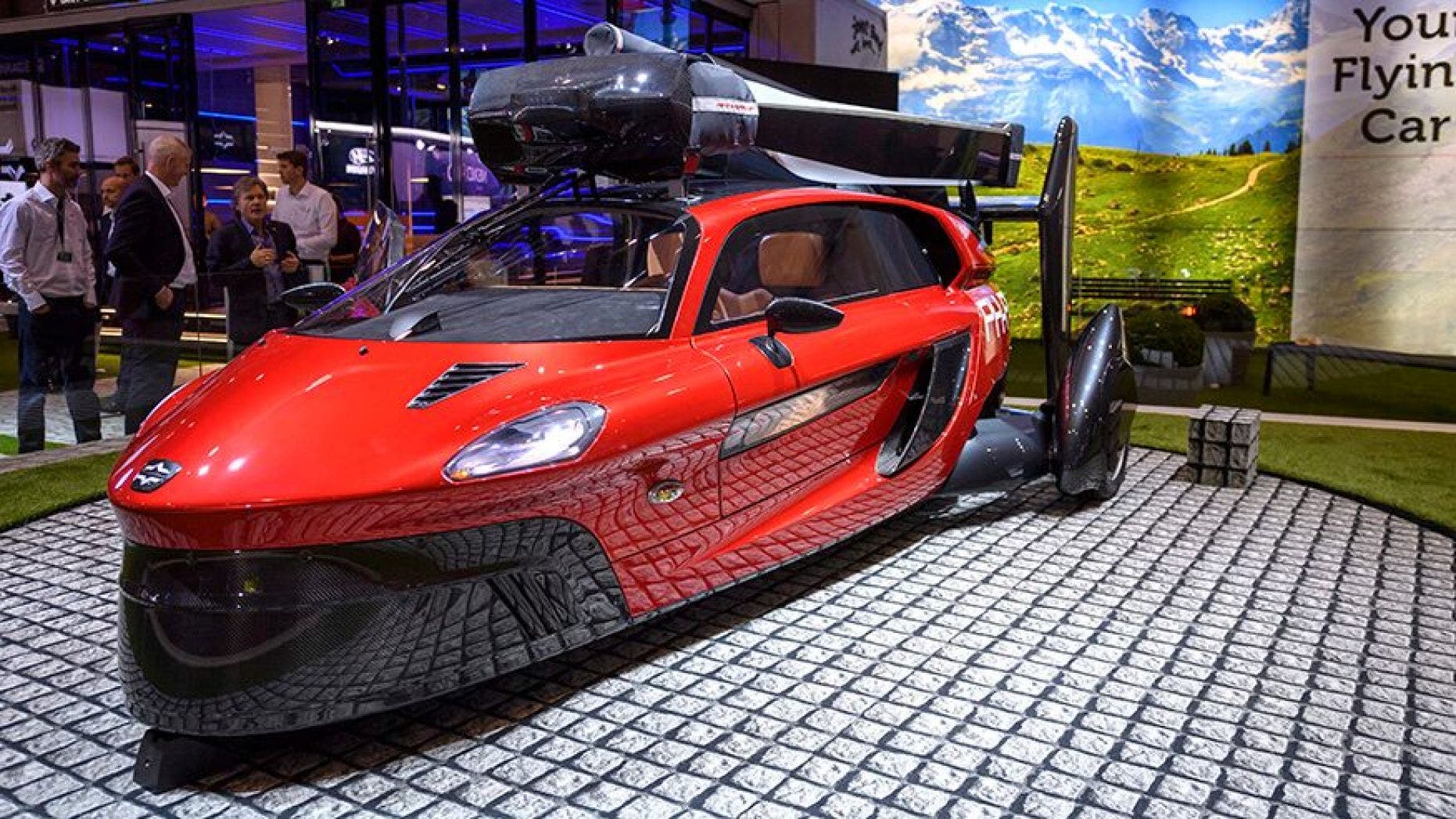 Several vehicles, including the Samson Swtichblade, Terrafugia Transition, and PAL-V are currently in development and available for reservations and New Hampshire is looking to be on the forefront of the potential transportation trend. 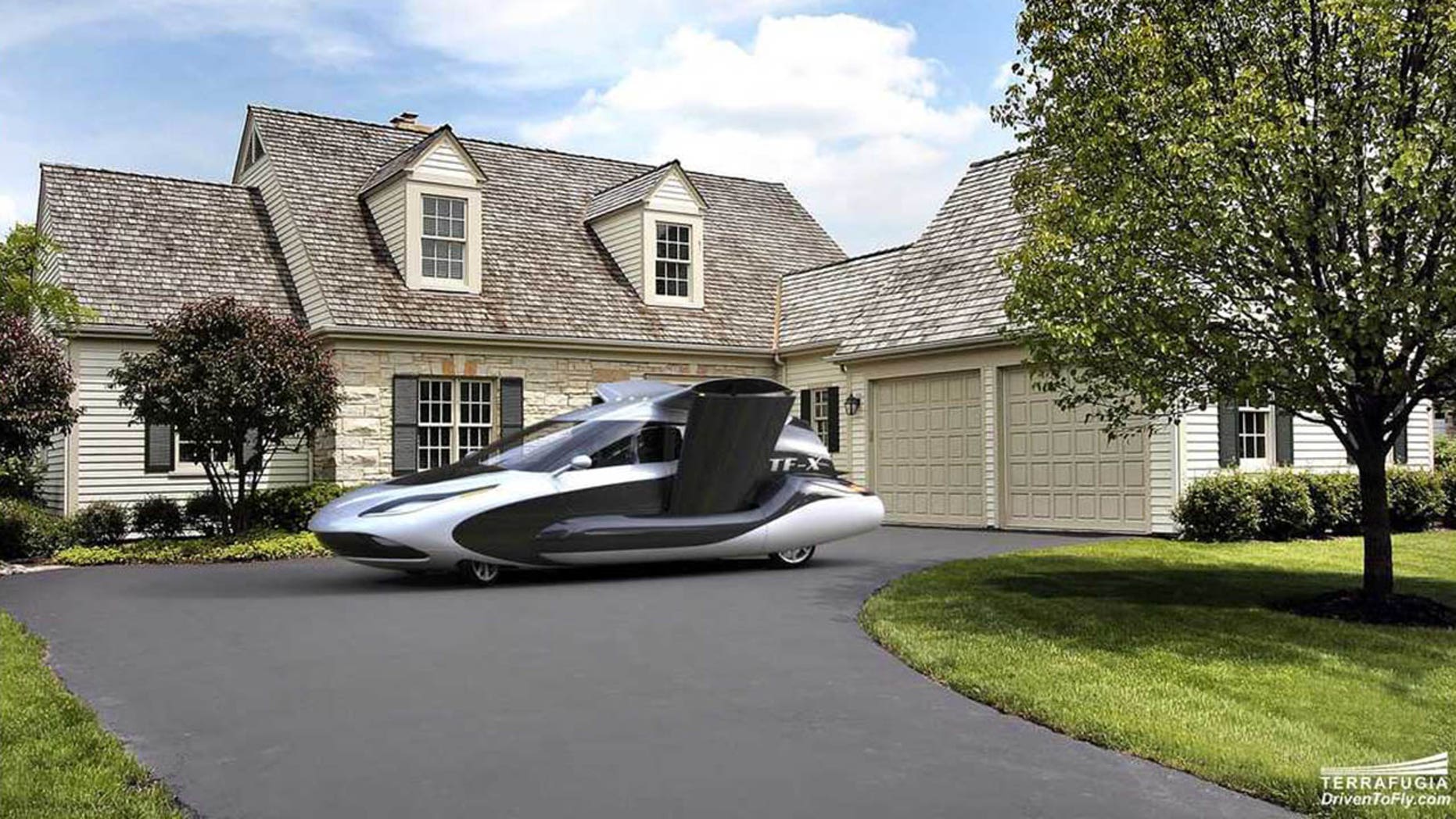 The concept is that it makes flying a more convenient form of transportation, because an owner could keep one at home and drive it to the airport, rather than needing to leave it in a hangar and also use a car.

“This is a landmark event, and early adopters of this type of state legislation will be the leaders of a new transportation technology,” Sam Bousfield, CEO of Samson Sky, told the Union Leader.

The law requires the FAA-registered vehicles to have license plates, but not all of the same safety equipment as light passenger cars. A committee is also being established to study their on-road use.

Terrafugia has been flight-testing its vehicles out of Nashua Municipal Airport since last year and PAL-V has an office near Manchester airport.