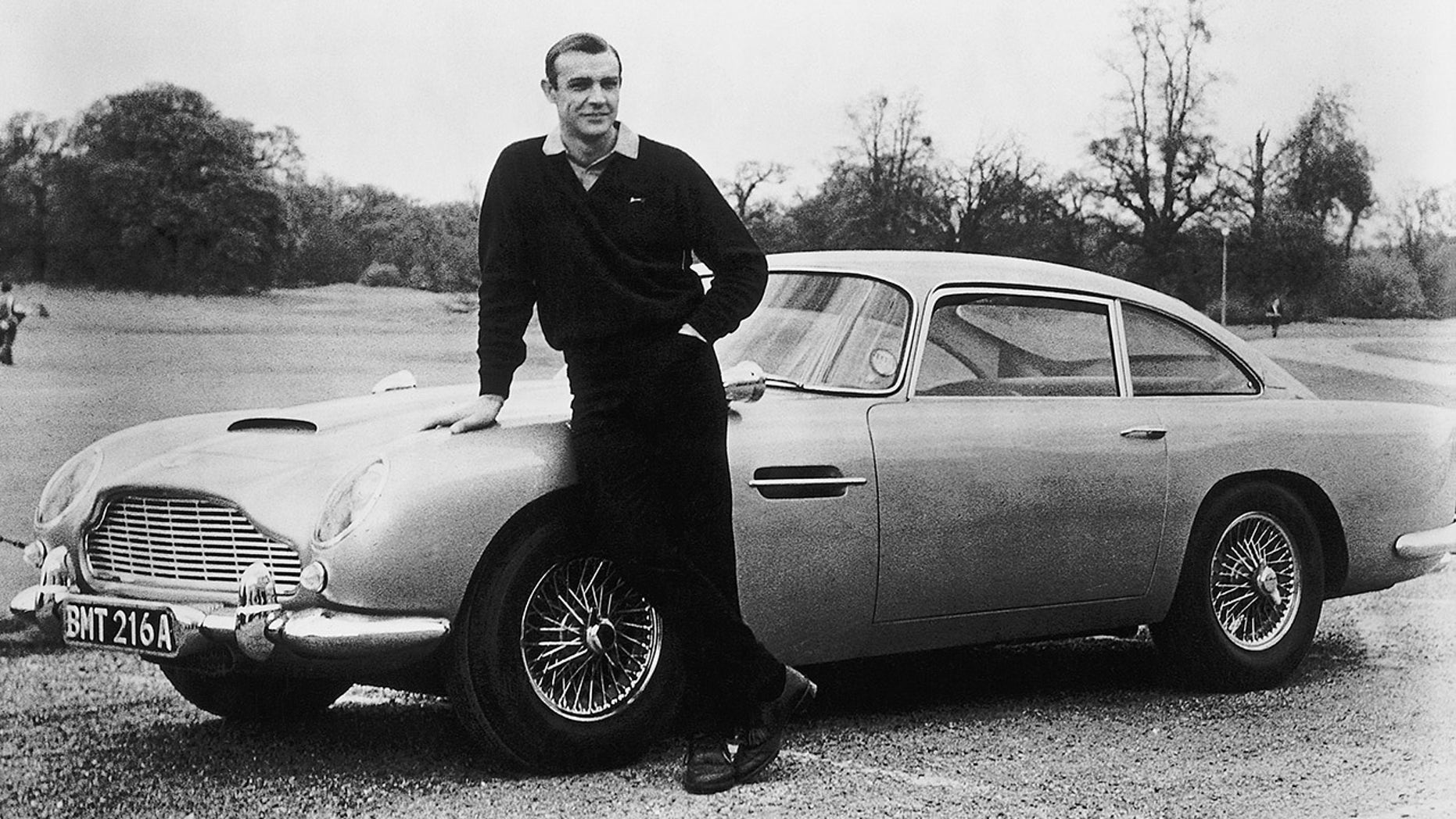 After making its debut as the superspy’s gadget-filled car in “Goldfinger” in 1964, the iconic silver coupe has appeared in seven subsequent films.

Chris Corbould, NTTD’s special effects and action vehicles supervisor, knows the car well, having worked on six of those films during his more than four-decade tenure with the series.

Corbould said the decision to bring it back was an easy one.

“It’s a discussion with the director and producers about what they’d like to see in the film, and it very quickly became apparent that everybody wanted to see the DB5 back. And not just in a cameo role, but in a full combat mode,” Corbould said during an appearance on The Fox Garage. 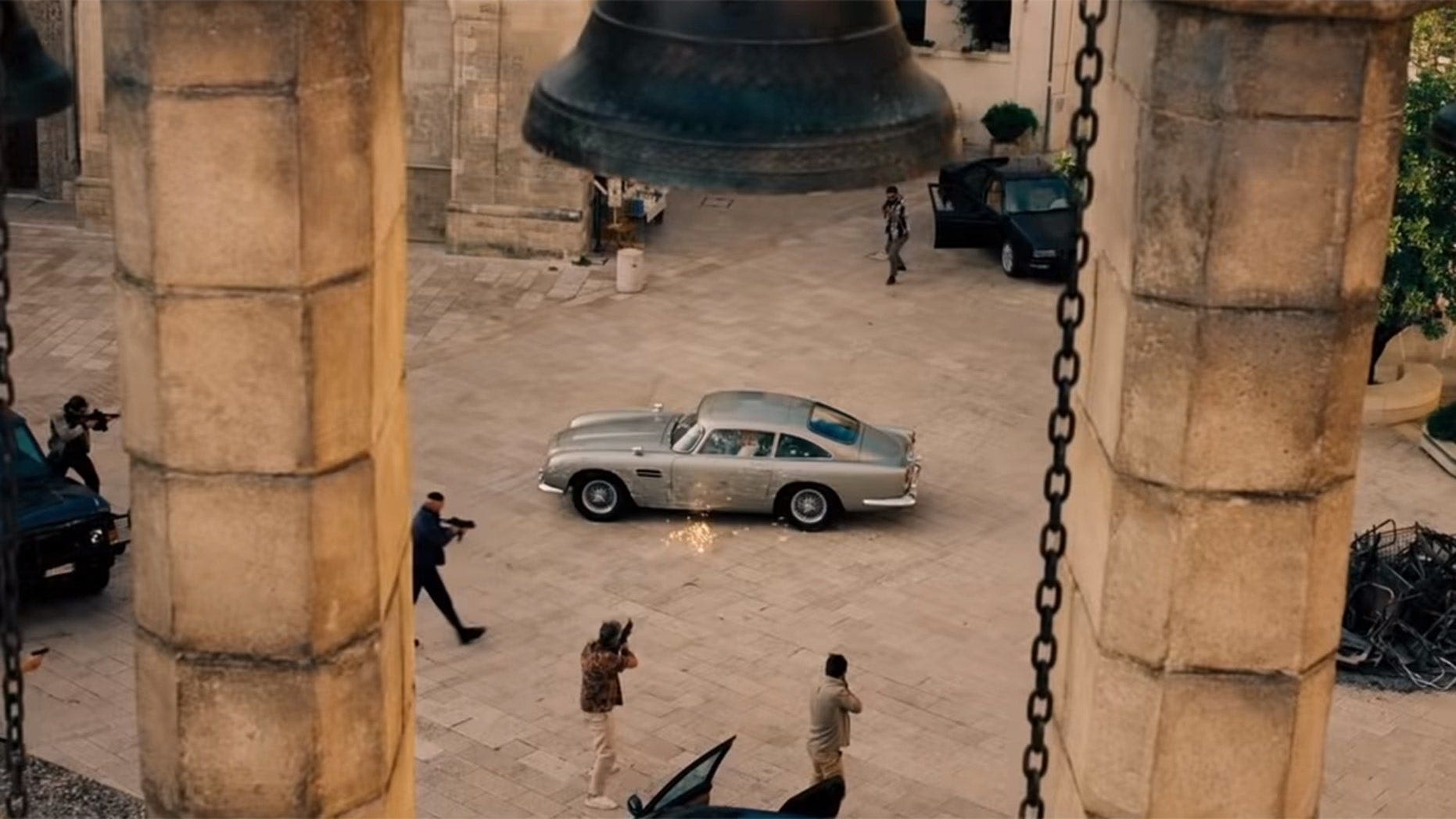 Corbould revealed the first step was a meeting with the folks at Aston Martin, who asked how many of the rare sports cars would be needed for production.

“When we said 10, there’s a deadly silence in the room,” Corbould said.

“The next question is, where do we get those 10? Do we buy 10 DB5s on the open market between 1 and 2 million [pounds] a pop? Probably not the best financial way of going about it. Do we go to owners to see if they’ll rent us their cars? Well, if I was an owner of a DB5, would I rent it to James Bond to do an action sequence? Probably not.”

Instead, Aston Martin supplied two originals and built eight replicas for Corbould’s team to customize for the various needs of a chase sequence filmed on the streets of the ancient stone city of Matera, Italy, that’s teased in the trailer for the film. 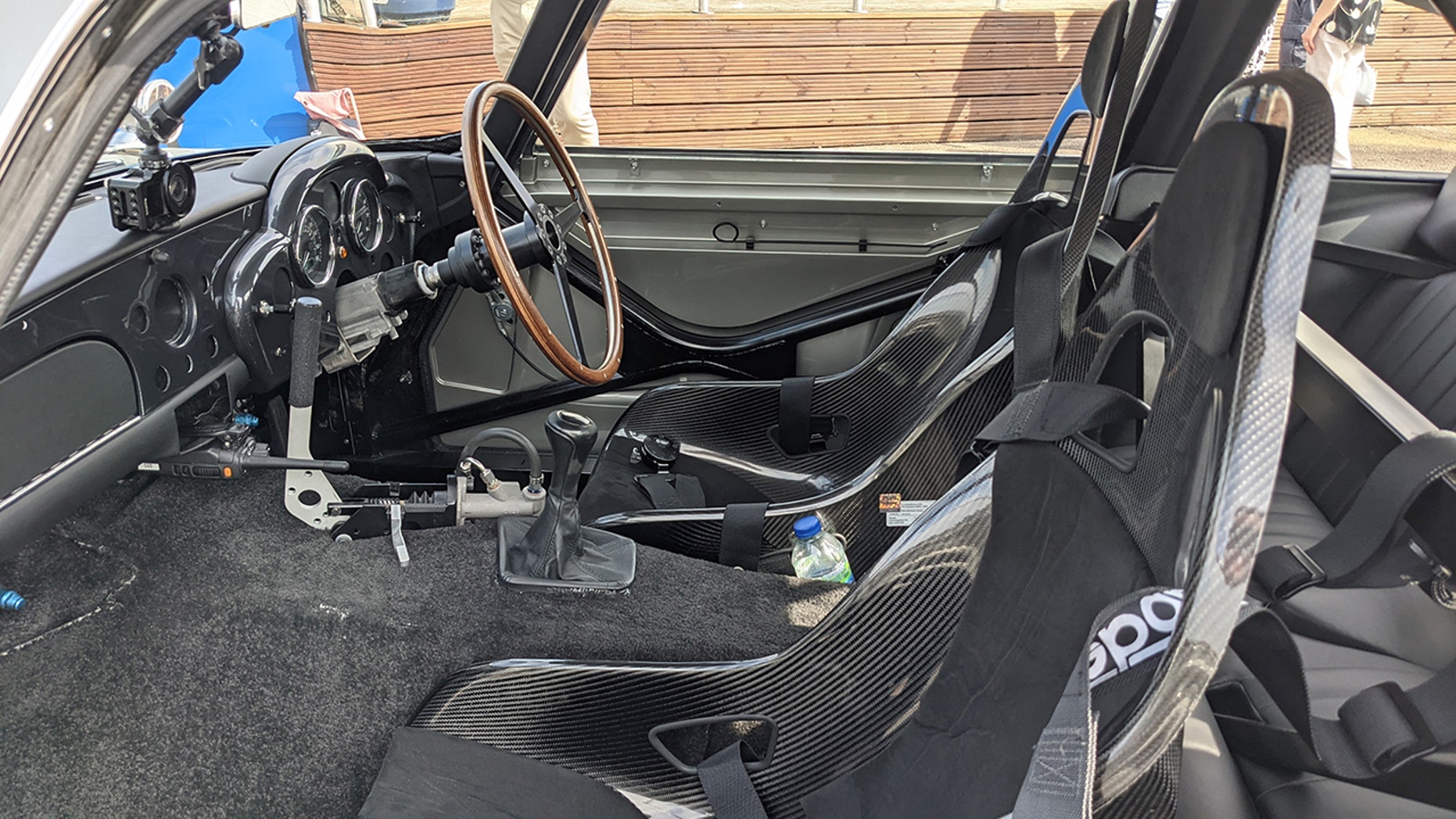 “They did a marvelous job, because they performed absolutely amazing,” Corbould said.

Several of the cars were built for stunt driving, while two were equipped with a host of gadgets that included smoke screens and a pair of miniguns that emerge from behind their headlights.

Corbould said he made 14 trips to the Southern Italian to build out the scene and that probably 95% of what’s on screen was real driving and practical effects, rather than CGI.

Several other Aston Martins appear in the film, including a new DBS and a classic V8 Vantage, like one that appeared in “The Living Daylights” in a chase shot on a frozen lake, which Corbould said is his favorite Bond car of all time. 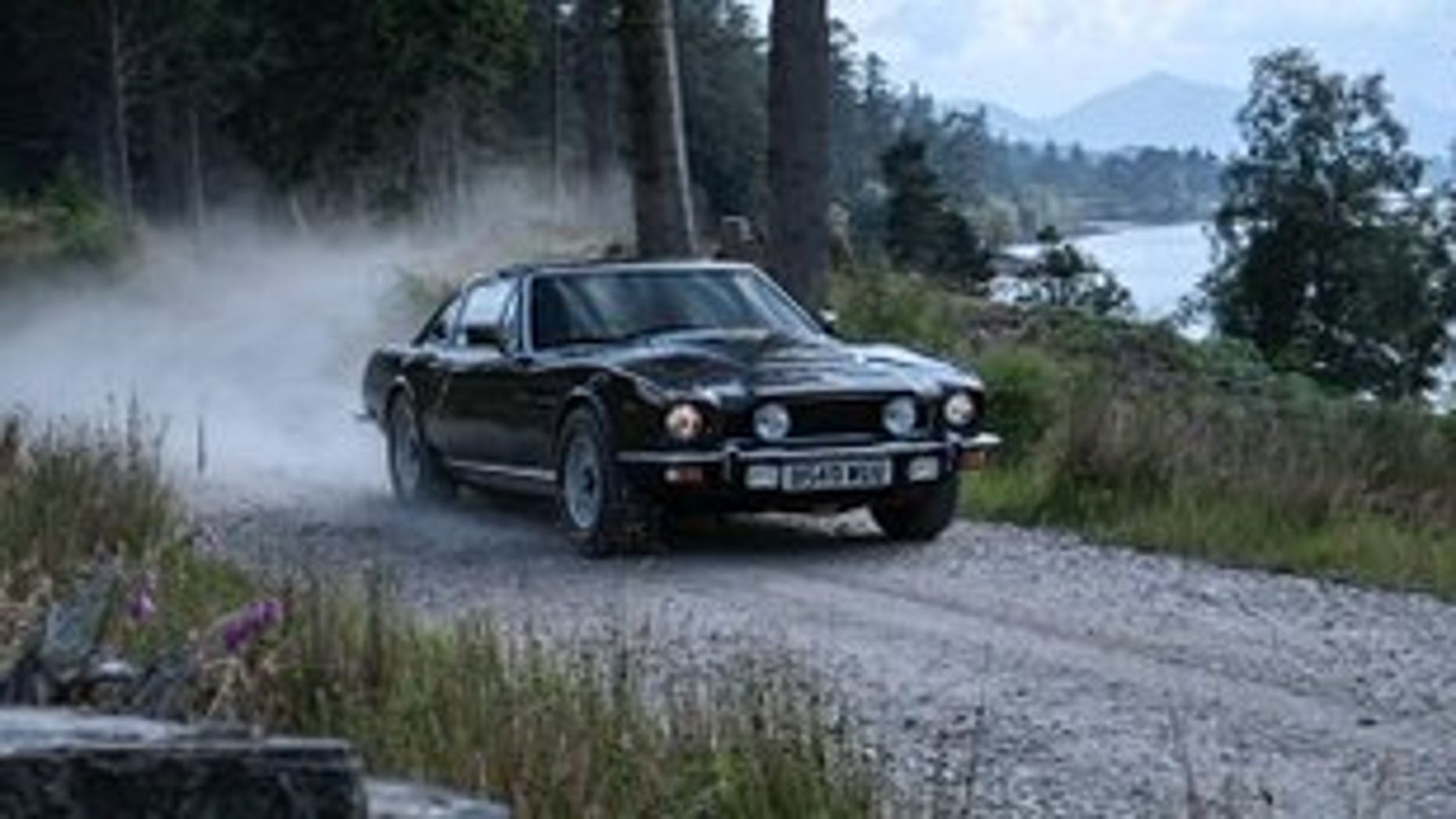