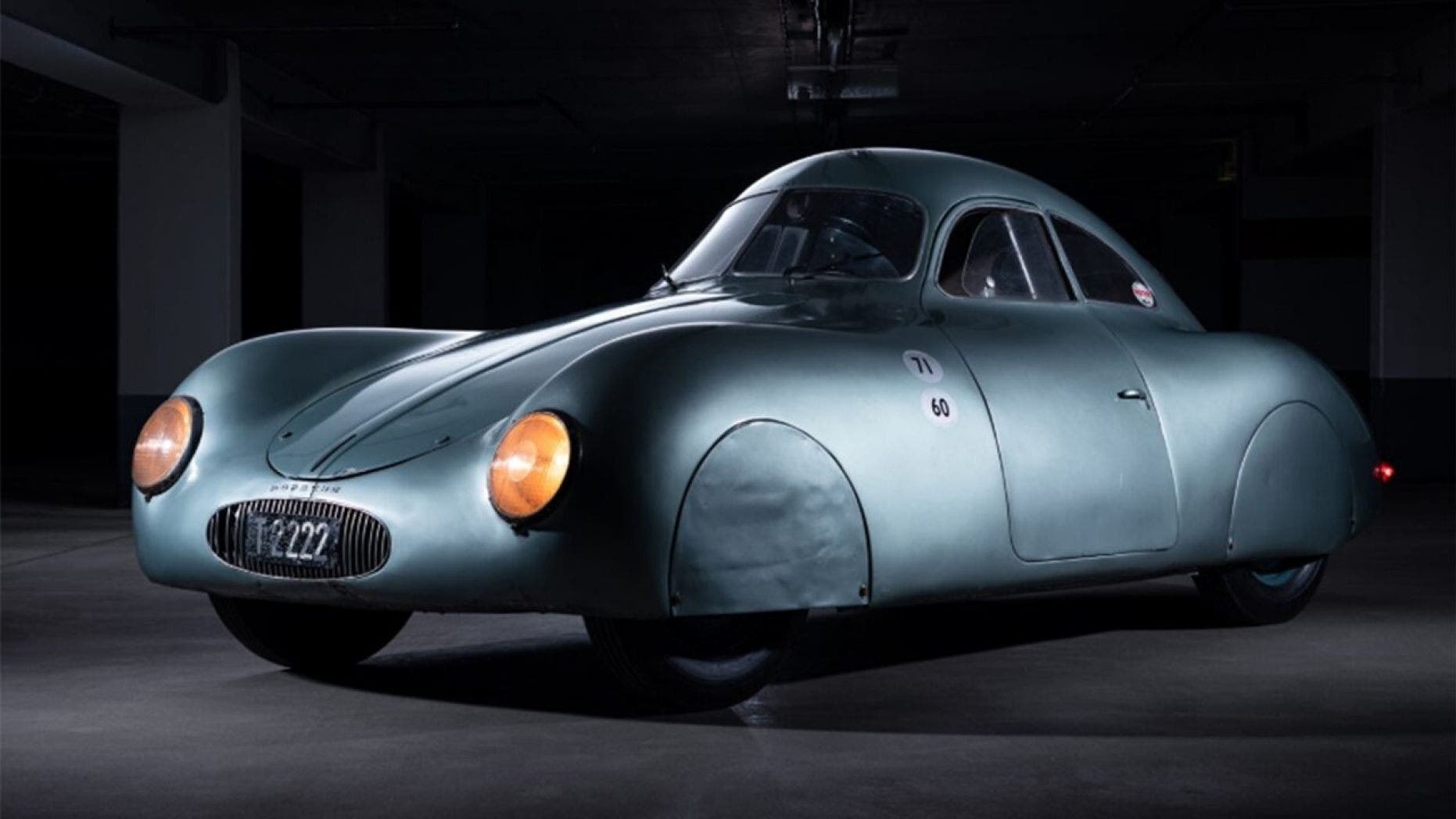 The Type 64 was built by Ferdinand Porsche and his son, Ferry, sometime around 1939 and 1940, years before their company was registered in 1946. It was supposed to enter a race that was planned between Berlin and Rome, but never panned out due to the outbreak of World War II.

The car suffered damage and rebuilt by Porsche years later, then bought in 1949 by a racecar driver, who competed with it for many years. The last time it sold was in 1997 to an Austrian Porsche collector who was the one offering it in Monterey. 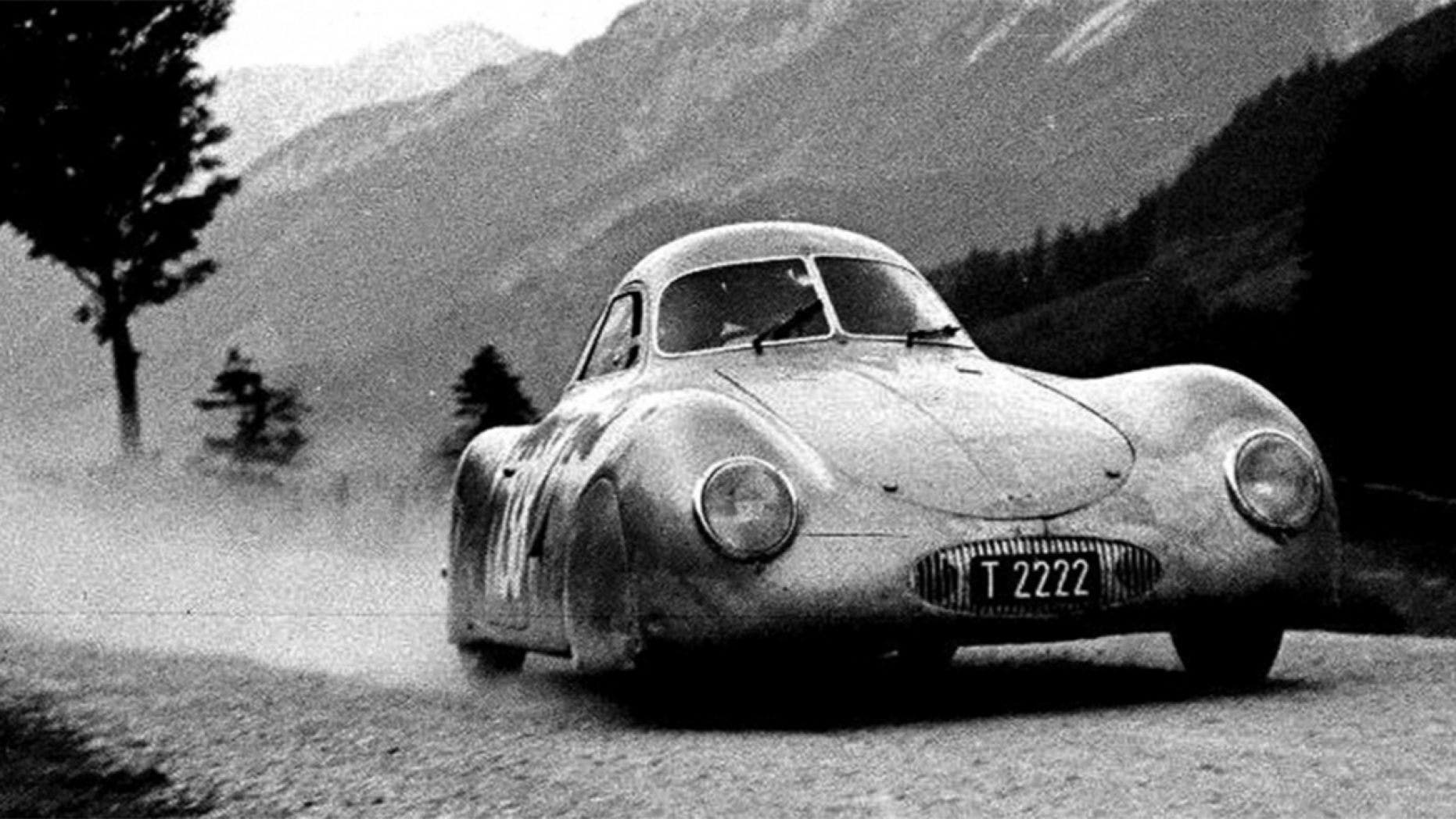 Porsche experts were expecting car to sell for around $20 million, but YouTube videos shown at the event displayed the Dutch-accented auctioneer opening the bidding at $30 million, exciting the crowd.

The number was appearing on the screen, then followed by bids of $40 million, $50 million, $60 million and $70 million. At least that’s what it sounded like.

“It says seventy, guys, it’s seventeen,” he then said, garnering a round of jeers and causing several people to walk out on the event.

“My pronunciation,” he added.

Despite his best efforts to keep the auction rolling, the bidding got stuck at $17M, which was below the car’s undisclosed reserve.

A real $70 million bid would have made the car the most expensive ever sold at auction, potentially tying the record price reportedly paid for a Ferrari 250 GTO in a private transaction last year.

The auction house later issued an apology and statement acknowledging the error, saying that it was unintentional and not a prank according to Jalopnik.