Oldest Porsche Could Sell For $20M PLUS At Auction

The Oldest Porsche in existence could sell For $20M PLUS at Auction. The oldest surviving sports car ever built by Porsche, and first to wear the automaker’s name, is heading to auction this summer and will more than likely sell for a historic price. 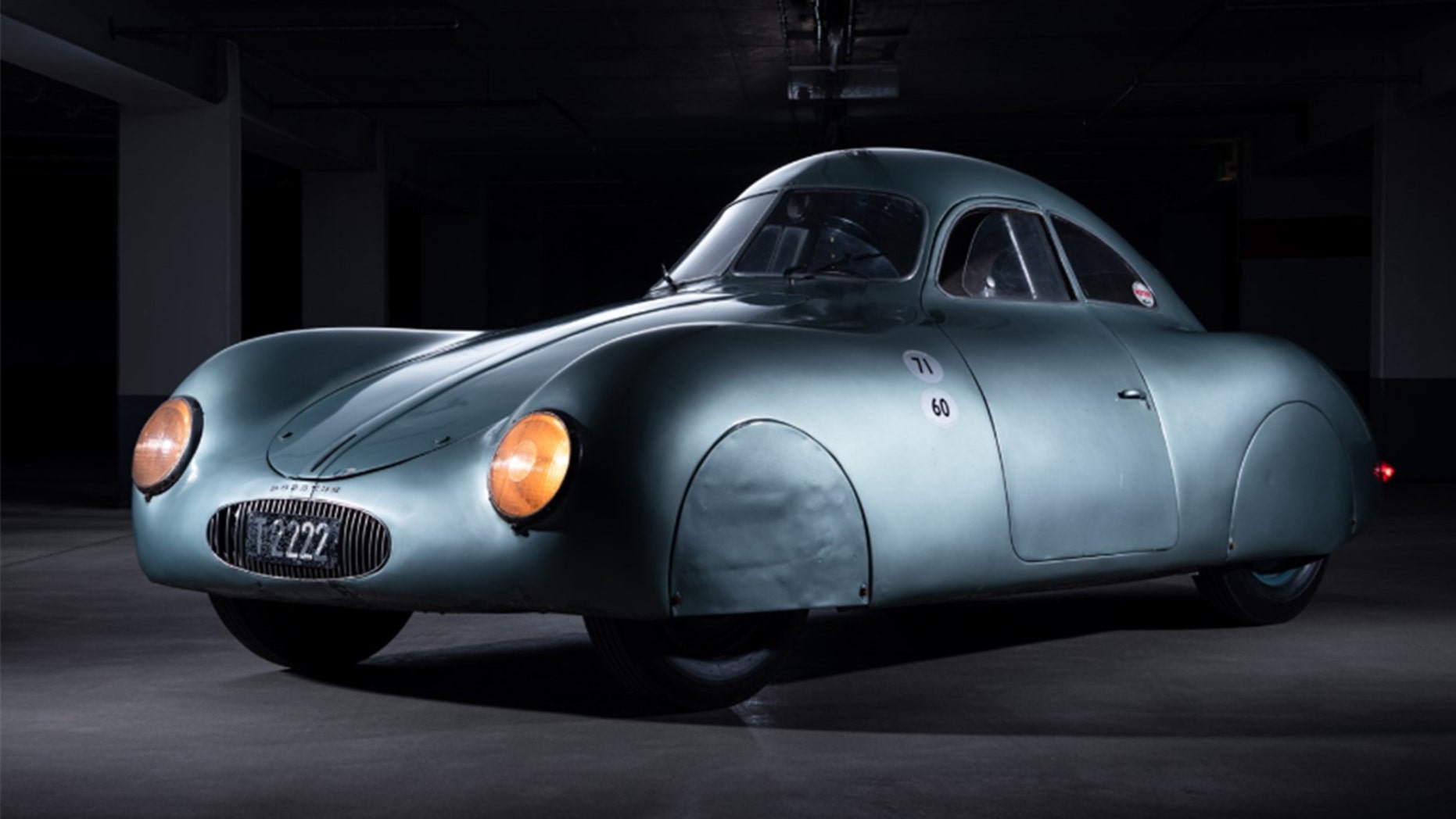 The Type 64 was built between 1939 and 1940 and was the third of a series built by Ferdinand Porsche and his son Ferry. 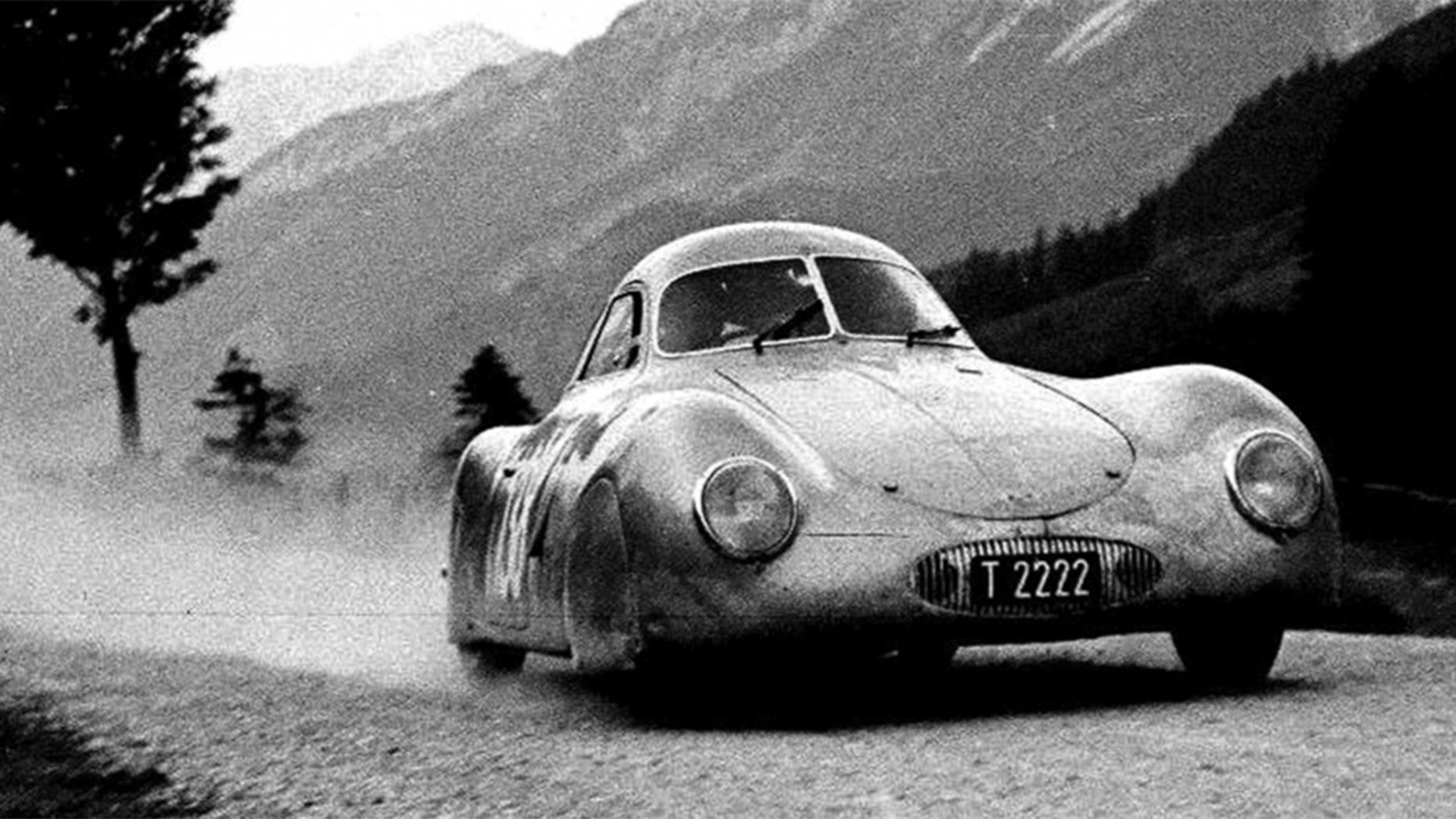 Based on the chassis of the KdF-Wagen, which was also designed by the elder Porsche and would be the birth of the Volkswagen Beetle, the Type 64 was originally built to compete in a race from Berlin to Rome that was canceled after World War II started. 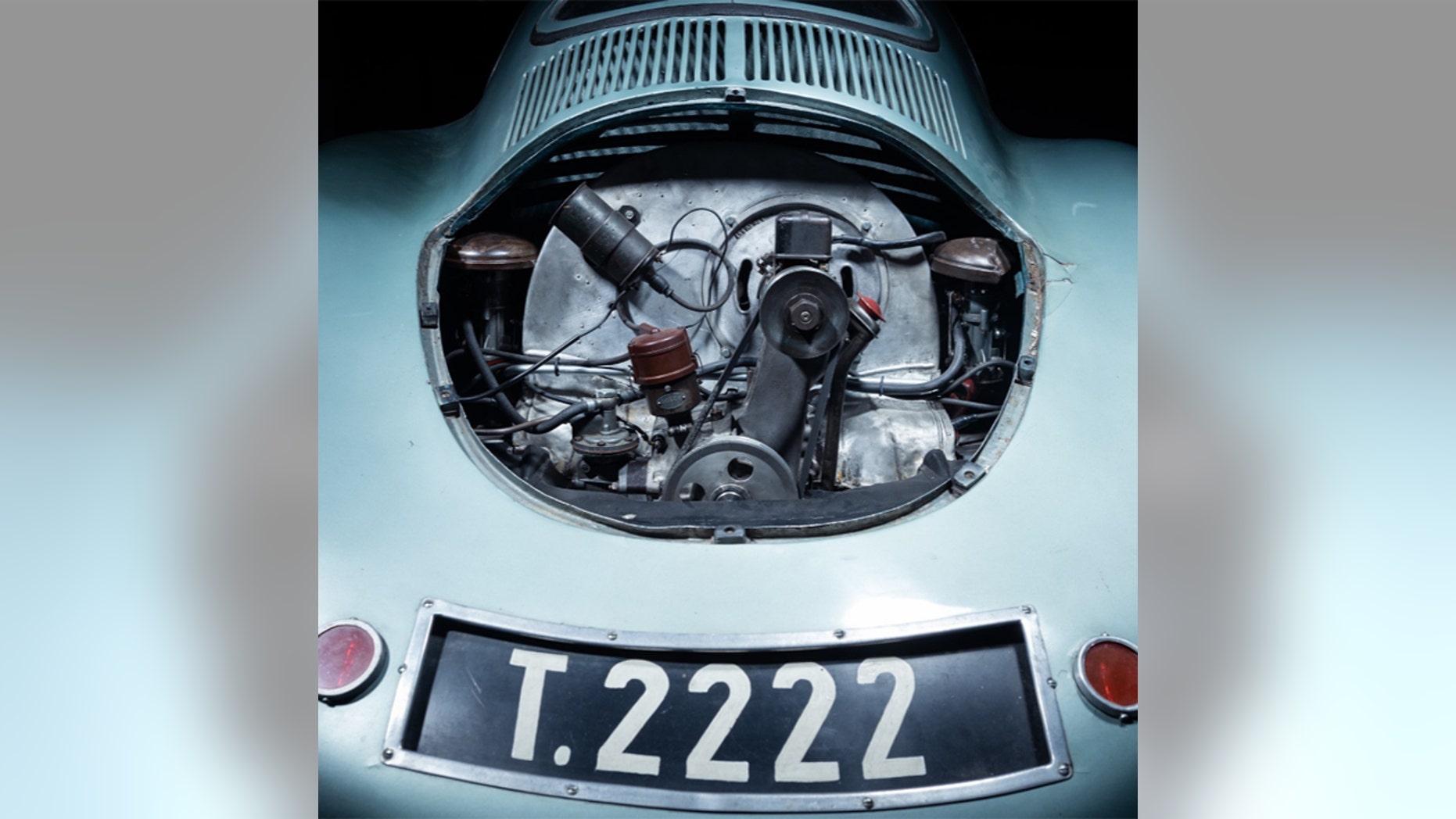 By then, only one of the aluminum-bodied cars had been finished, but Porsche continued the the models and built a second followed by a third on the chassis of the original, which suffered damaged in a crash by the managing director of Volkswagen. 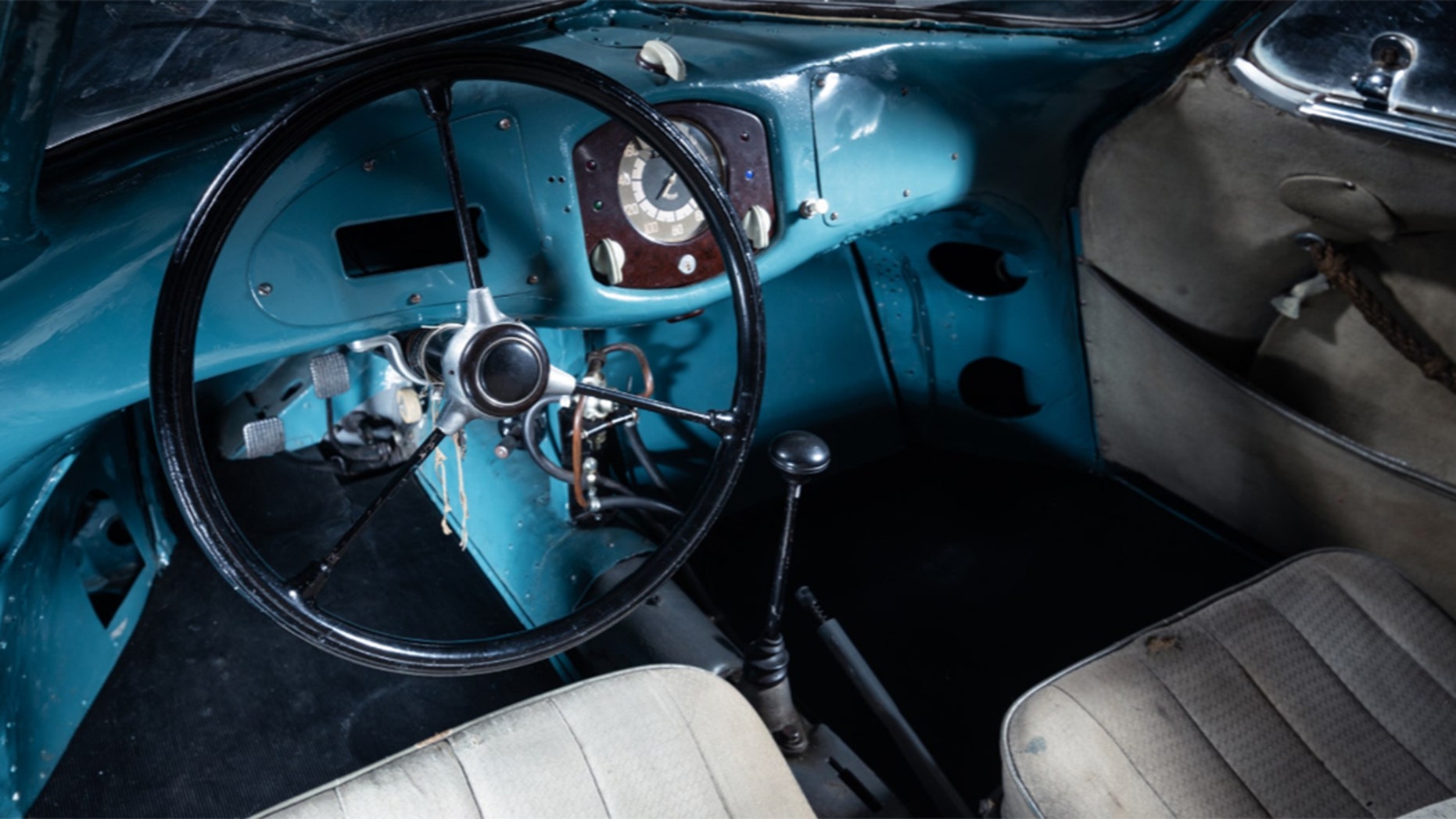 The second car was found in a storage facility by U.S. military, who turned into a convertible and got rid of it when it broke down. It was taken apart, but has since been rebuilt from spare parts with a new body and was recently on display at the Petersen Automotive Museum in Los Angeles. 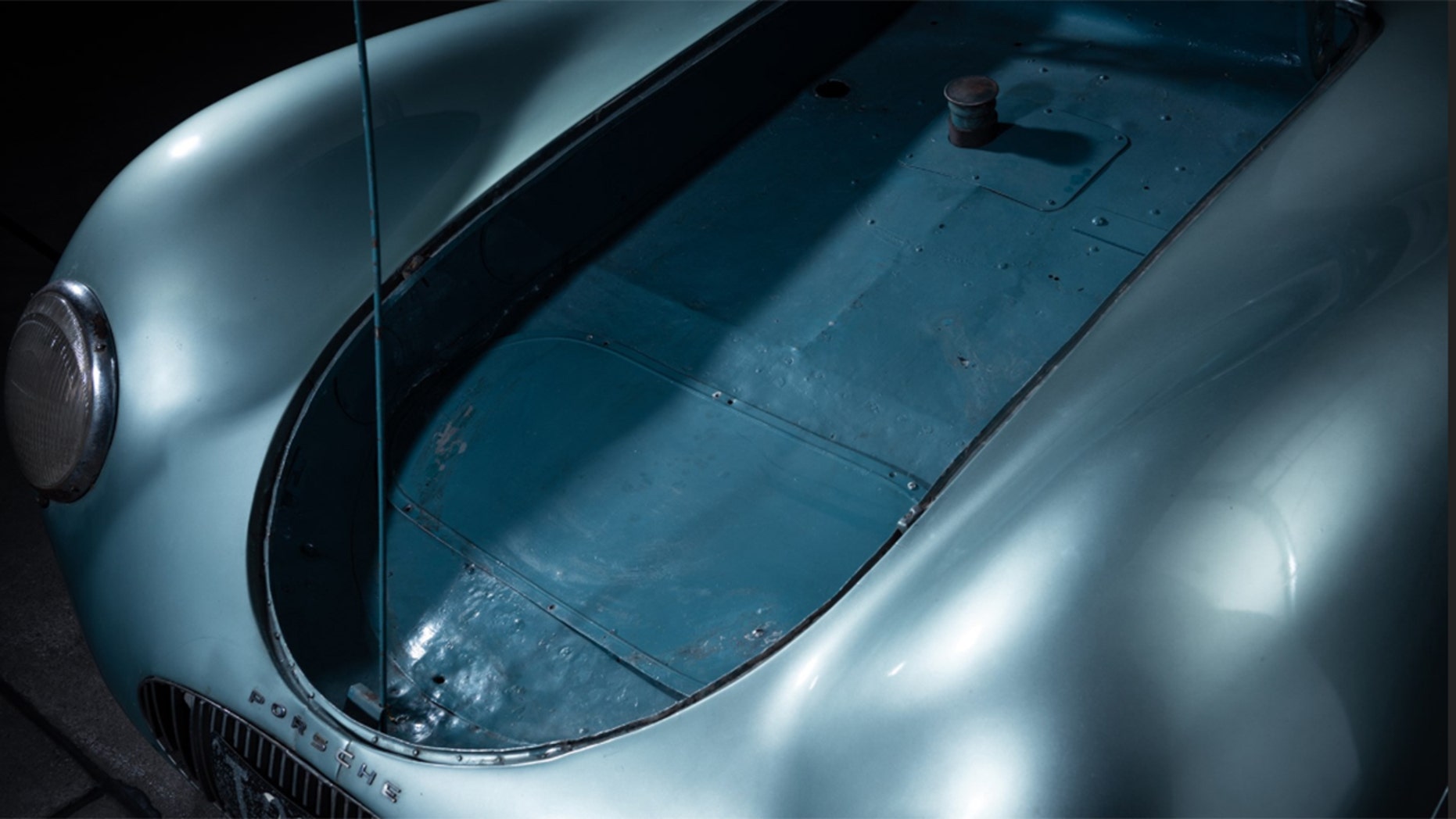 The Porsche family kept the third vehicle and added a nameplate to it after the company was registered in 1946, with its first official 356 models to be produced in 1948. The 64 was sold in 1949 to an Austrian racer, who kept it until his death in 1995. It was acquired in 1997 by noted Porsche collector Dr. Thomas Gruber, who is the one selling it at the RM Sotheby’s event in Monterey, CA, in August.

RM Sotheby’s hasn’t put a value of the car, but a $20 million figure is value, according to the collector car world. If that figure is reached, then that would make it the most expensive Porsche ever sold, erasing the $14 million price on a 1971 917 race car featured in the Steve McQueen movie, “Le Mans,” at an auction in 2017.