The late, two-time Oscar winner owned a 1935 Buick 66C convertible during her time at Warner Bros., where she starred in “Gone with the Wind” before taking down the studio system in a landmark lawsuit. 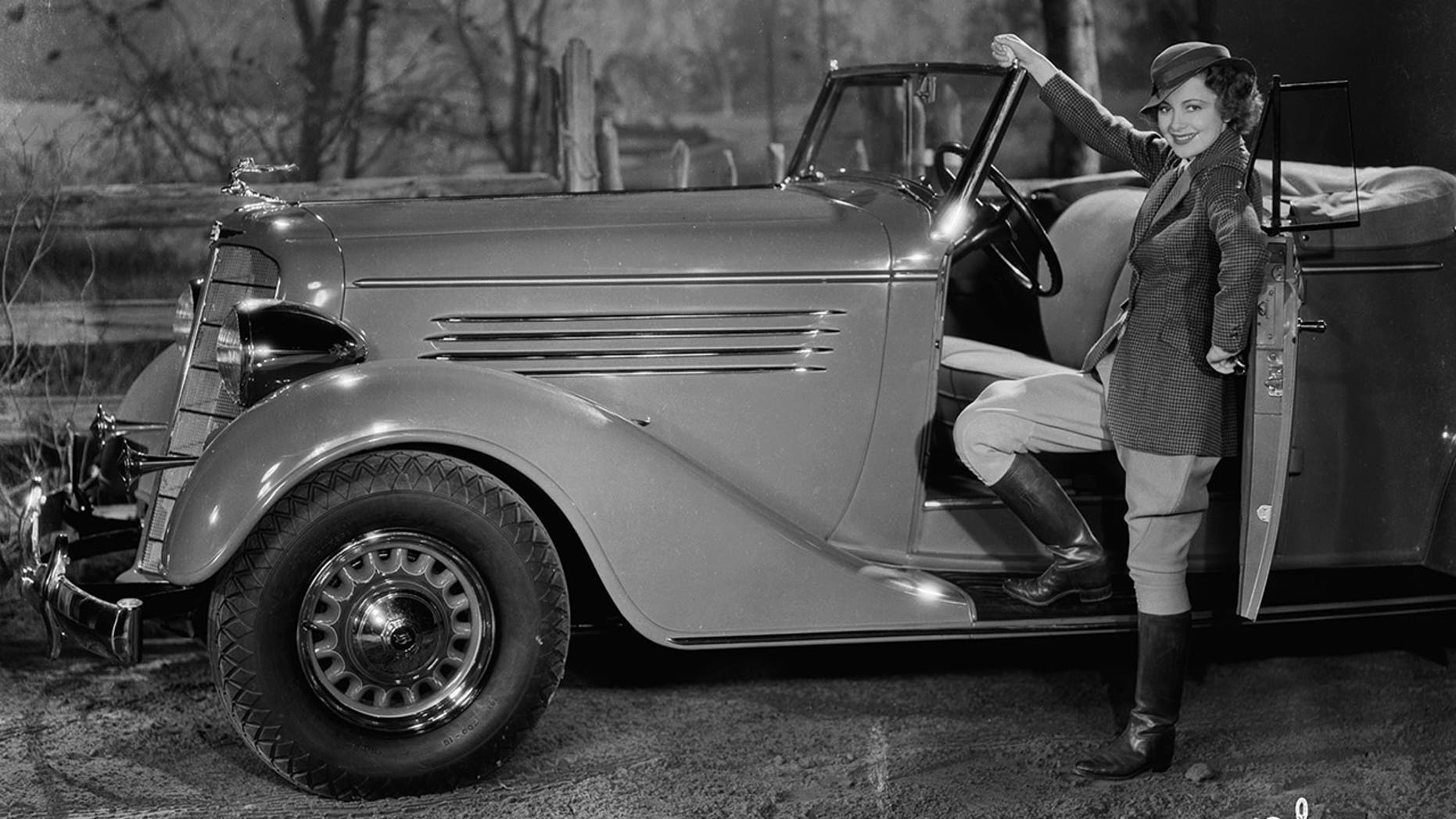 A Vanity Fair article recounts how De Havilland drove a green Buick to a clandestine meeting at MGM to discuss the role of Melanie Hamliton, parking it on the street outside of the lot. Warner Bros., where she was under contract, eventually relented and allowed her to take the part in the film.

De Havilland’s was one of just 111 66-Cs built in 1935, according to Buick Club of America president John Steed.

The GM Heritage Center has the starting price for the model listed at $1,495, which included a 100 hp straight-eight engine, 3-speed manual transmission and rumble seat. 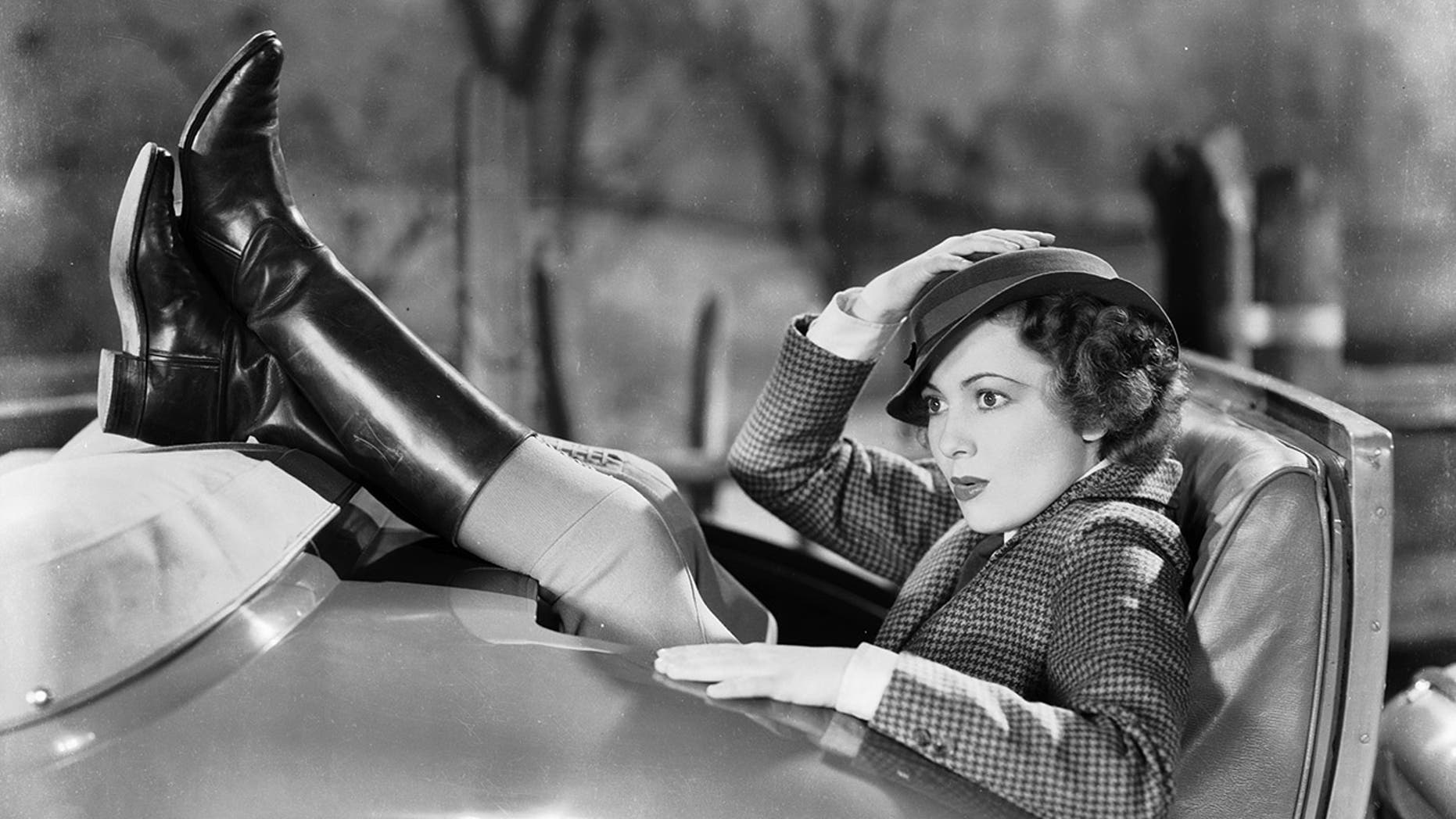 Buick offered three shades of green in 1935, and black and white publicity photos of De Havilland with her car suggest it was the light Runnymeade Green.

The Motor Masters has not been able to confirm the whereabouts of the car, if it still exists, but a similar example was sold at the Barrett-Jackson Scottsdale, AZ auction in 2016 for $104,500.