Original Ford Mustang designer Gale Halderman dies at 87. Gale Halderman, the man credited with coming up with the original design for the Ford Mustang, died April 29 in Ohio after a battle with cancer at age 87. 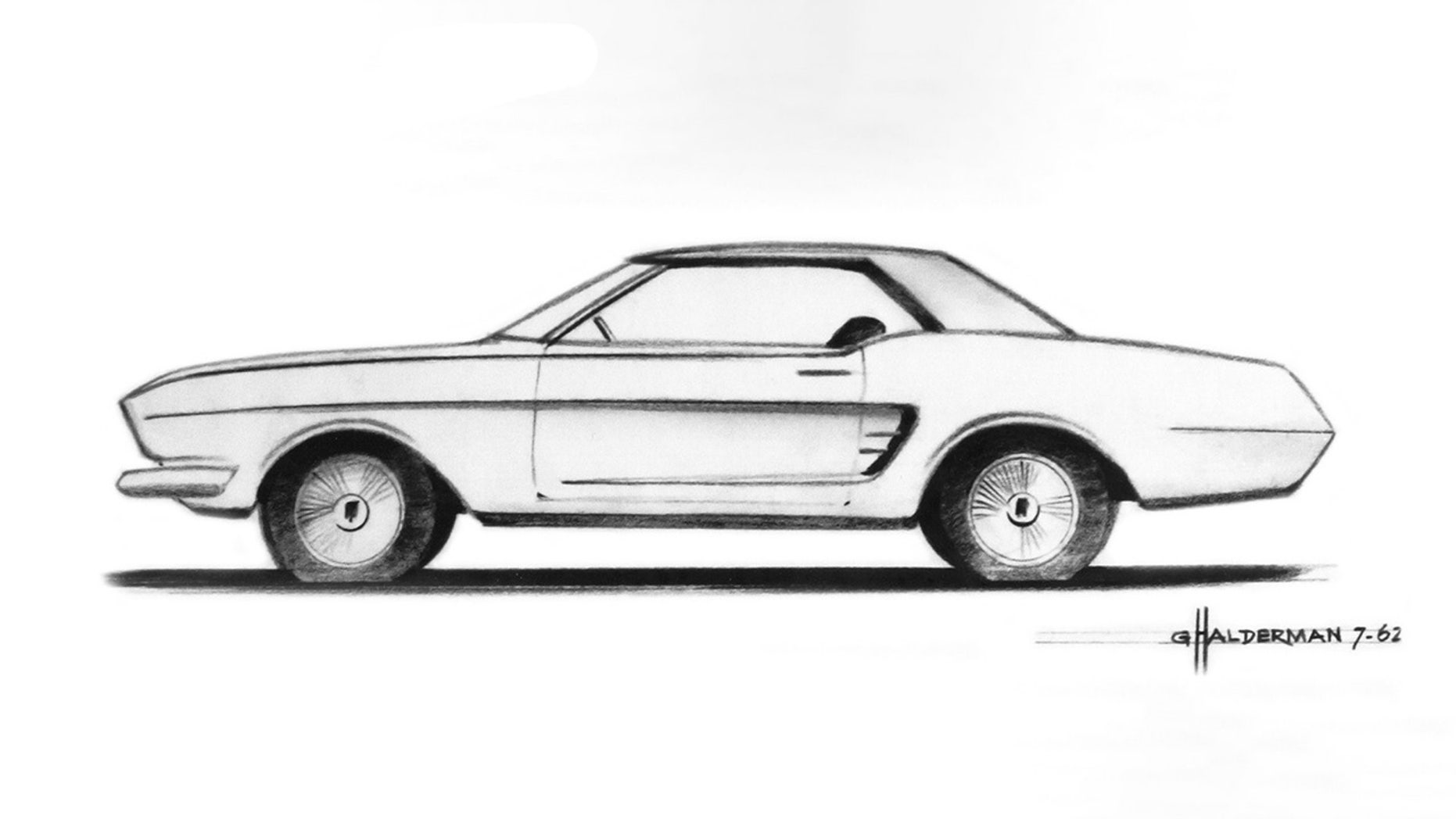 In 1962, Ford held a contest among its designers to come up with an idea for a new sports car, and it was a sketch Halderman said he did on his porch of a sleek two-door with a long hood and short rear deck that was picked as the template for what would become the Mustang. 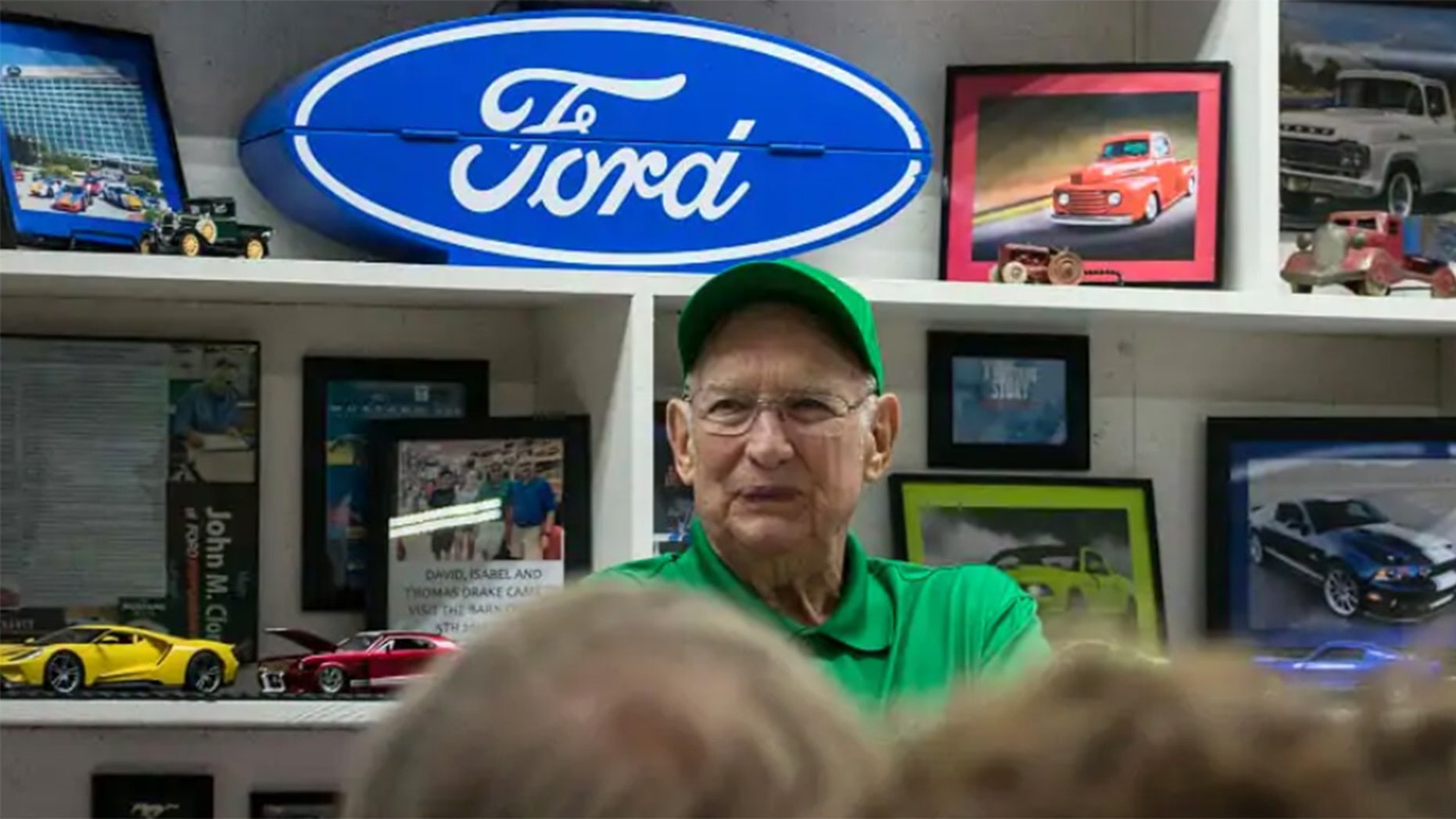 The Dayton Art Institute graduate guided the development of the Mustang while working under Ford Design Studio director Joe Oros. He went to the drawing board to clay models and the production car that debuted in 1964. 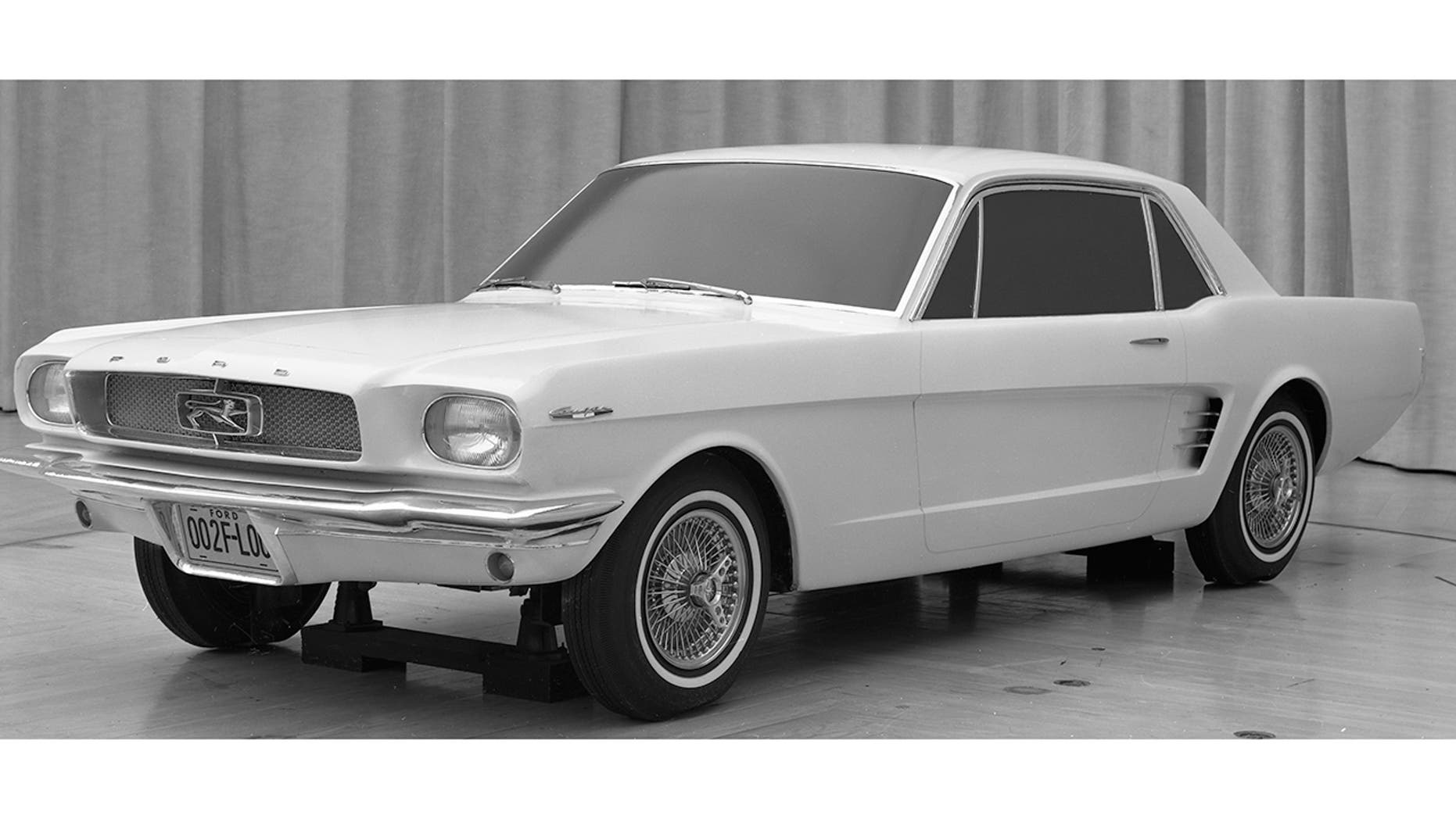 “To have lived 87 years and to have designed something that is part of pop culture and automotive history, he had such an impact,” Jimmy Dinsmore, author of “Mustang by Design: Gale Halderman and the Creation of Ford’s Iconic Pony Car” and Halderman family spokesperson told the Dayton Daily News.

Halderman, who also designed the 1957 Ford, remained in charge of Mustang design through the 1971-1973 model, and had a 40-year career at the automotive company that included several leadership roles in departments across Ford. He returned to the Mustang to oversee the design of the 1979 ‘Fox body” Mustang that replaced the Mustang II. 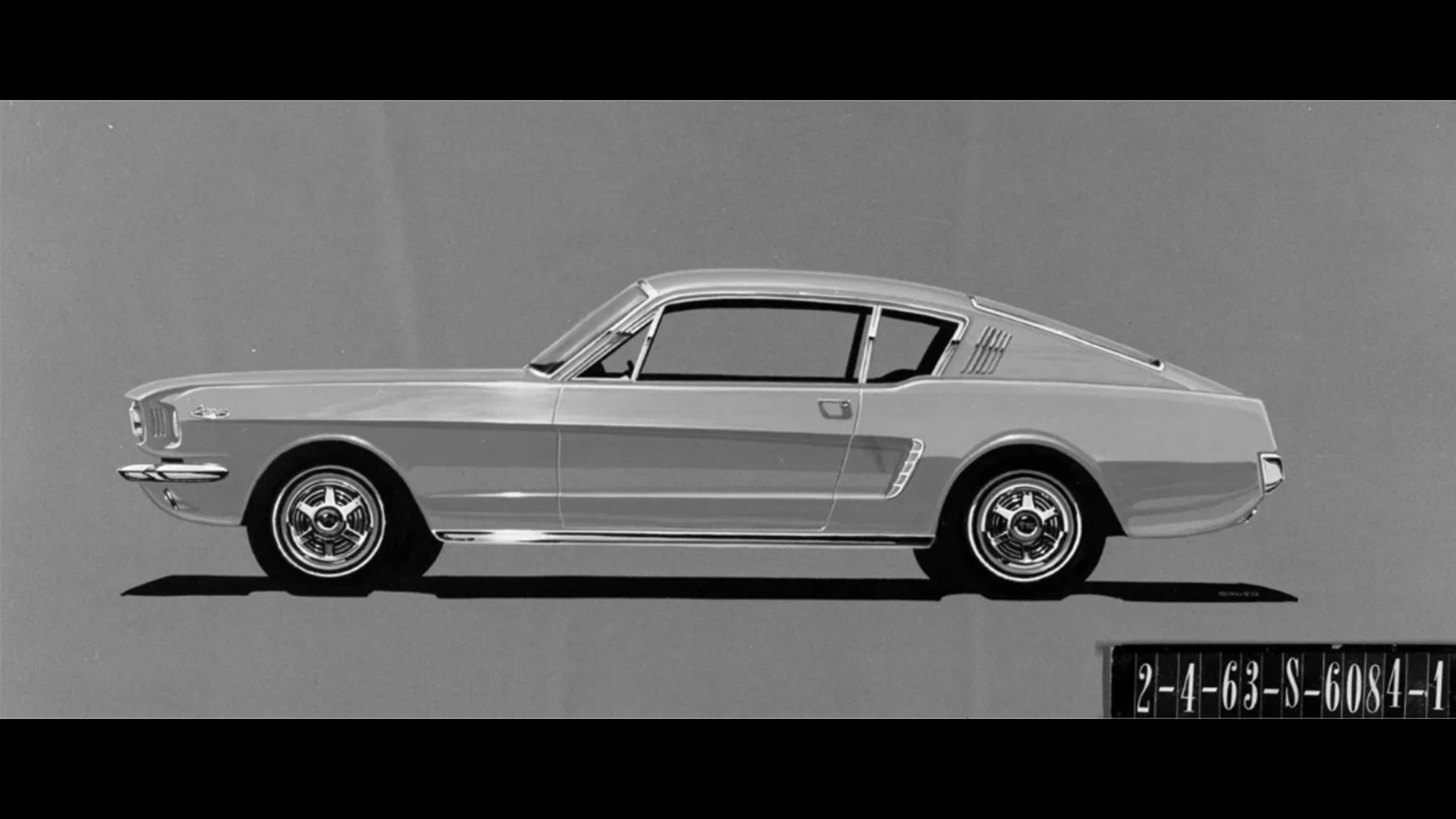 In his retirement, he turned a barn on the property of his childhood home in Tipp City, Ohio, into a museum, where he showed off several of the vehicles he worked on and often hosted and entertained Ford and Mustang enthusiasts with stories from his career.

Halderman is survived by three daughters, nine grandchildren and eight great grandchildren, according to the Dayton Daily News. More than 10 million Mustangs have been sold since its introduction.