Paul Walker’s ‘Fast and Furious’ Toyota Supra up for auction Paul Walker’s ‘Fast and Furious’ Toyota Supra up for auction. The most iconic Toyota Supra in history is coming up for sale.

The custom 1994 Supra driven by Paul Walker’s character in “The Fast and the Furious” film is scheduled to cross the block at the Barrett-Jackson auction in Las Vegas on June 19. 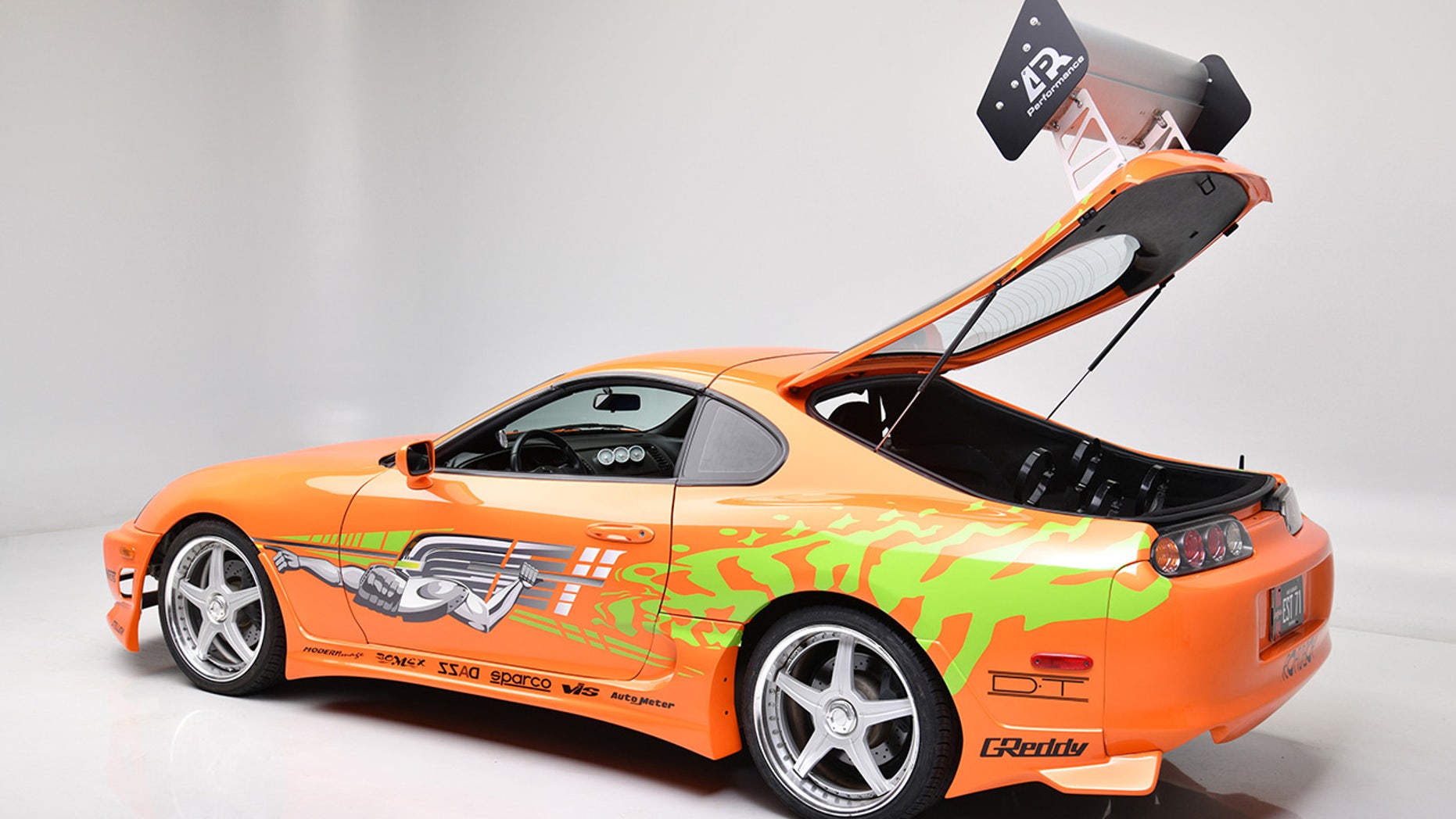 The orange targa-top was used as a hero car for close-ups and interior shots and featured in the film’s dramatic drag race between Walker’s Brian O’Conner and Vin Diesel’s Dom Toretto characters.

The Supra was built for the film by California’s The Shark Shop and features a custom body kit, high rear wing and the iconic “Nuclear Gladiator” graphic. Its styling was redesigned and the car assigned to another character in the “2 Fast 2 Furious” sequel film, but later returned to its original condition. 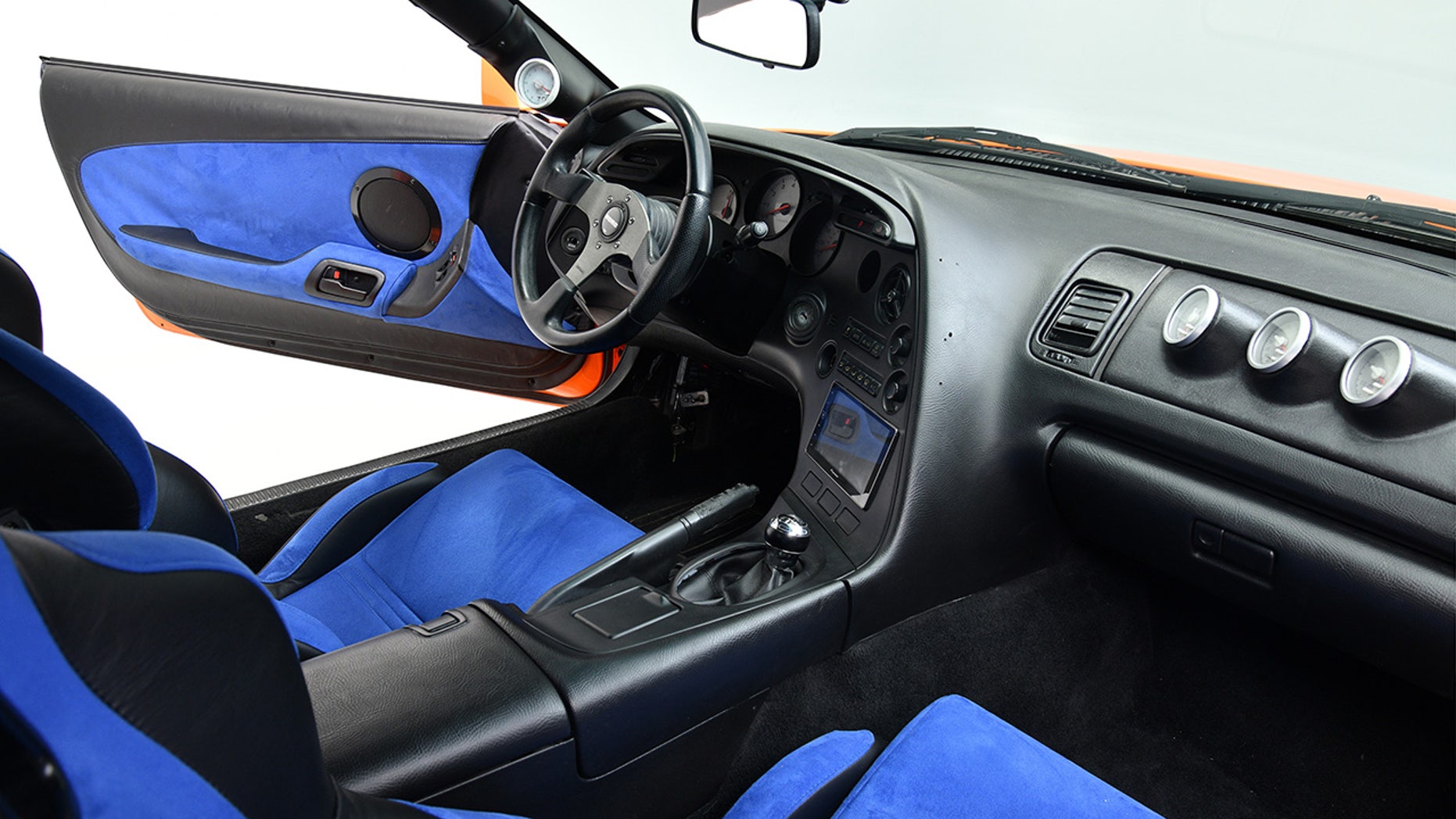 CHECK IT OUT: WAYNE NEWTON’S WILD CUSTOM MERCEDES-BENZ UP FOR AUCTION

Barrett-Jackson doesn’t give us a pre-sale estimate for it, but a similarly-styled stunt car was sold in 2015 for $185,000 and the Hagerty Price Guide says a stock version in perfect condition is worth $134,000.

Toyota discontinued the Supra in the U.S. in 1998, but brought back the name on a new model in 2020 due in part to a fanbase fueled by its appearance in the film, which created one of the most successful movie franchises of all time.

Paul Walker’s ‘Fast and Furious’ Toyota Supra is definitely a classic car for the younger generation!