A Pilot Who Helped Bomb Hitler’s ‘Eagles Nest’ Sells 1936 Bentley 4.5L Vanden Plas Tourer for a fortune. A World War II veteran’s musty old Bentley that was left sitting in a garage for three decades sold for $600,000 this week, much more than was expected. It sat parked in a garage for 31 years. But the amount paid may have been more of a tribute to the owner than the car.

To be certain, the 1936 Bentley 4.5L Vanden Plas Tourer is rare. It’s just 1 of 6 like it produced, and the only one left with its original body. No one really cared much about that when retired Royal Air Force navigator and pilot Charles Blackham bought it from its original owner in 1952 for 260 pounds, fixed it up and turned it into his daily driver. 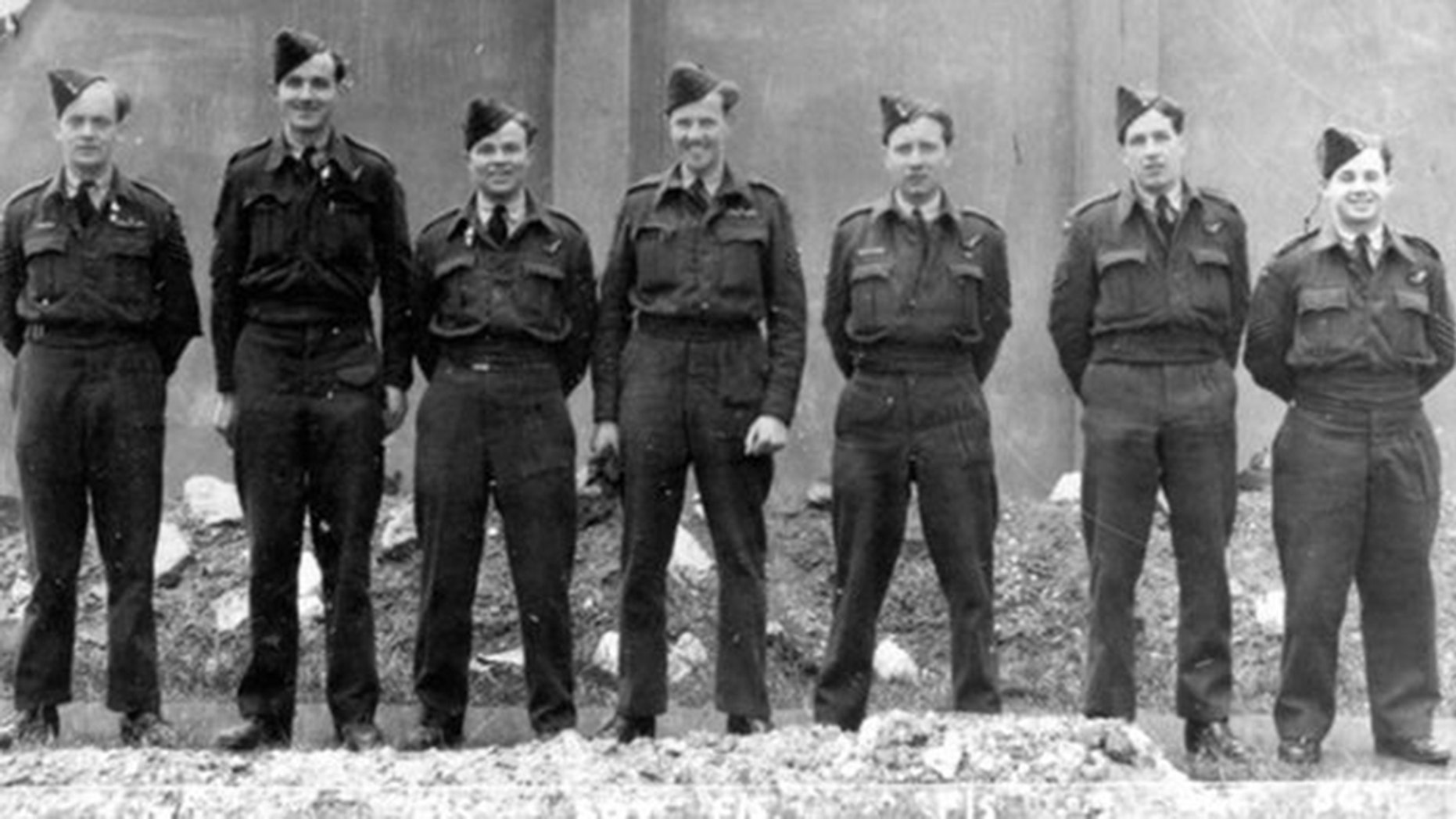 Blackham was a member of the squadron that bombed Hitler’s “Eagles Nest” retreat in April 1945, and he later made food drops in Europe after the fall of the Nazi regime.

He used the Bentley up until 1988 when it became too much trouble to keep it operating properly, and parked it in the garage at his home near Manchester, where it sat rotting away until his death in January at age 96. 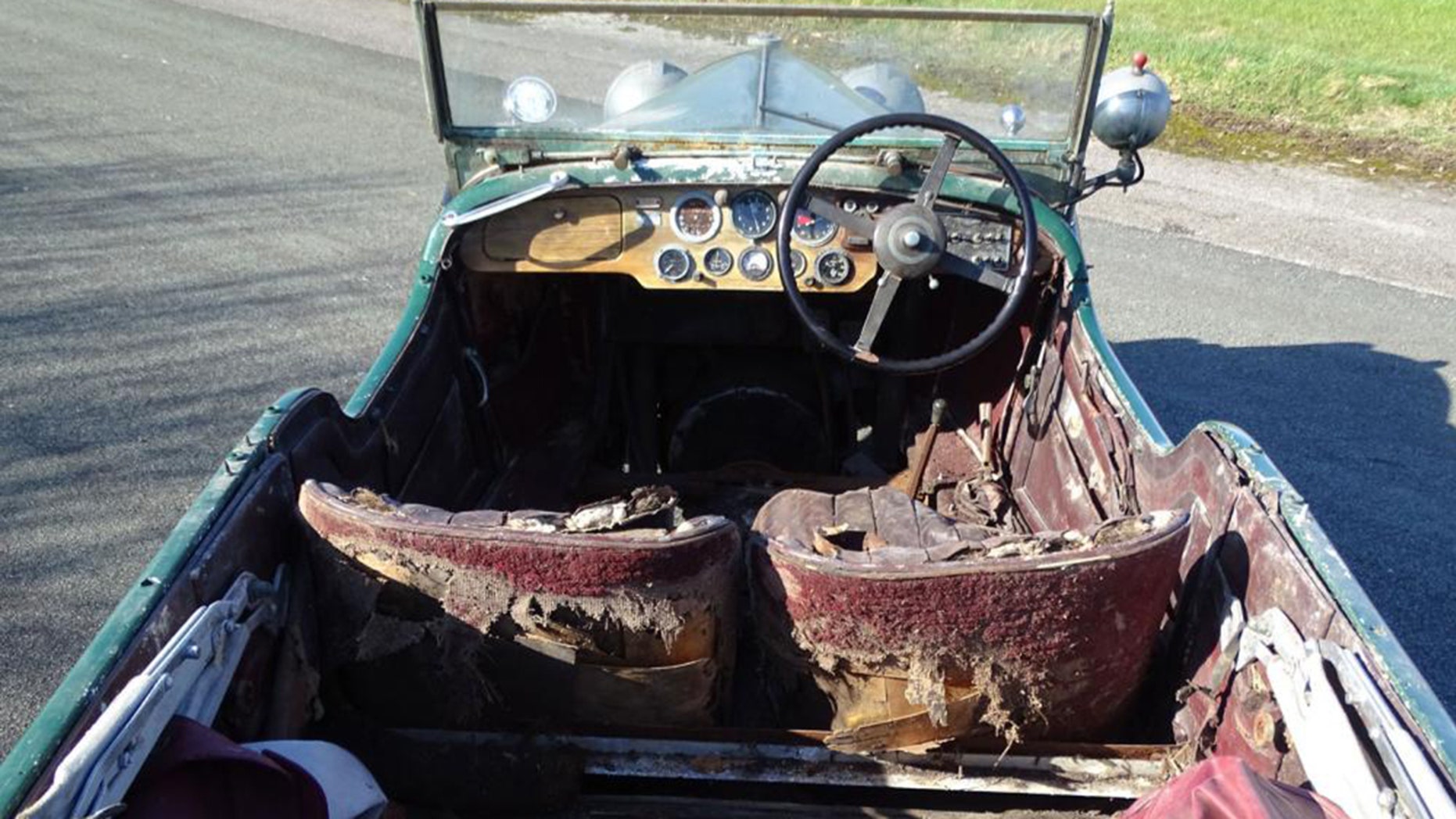 It was taken out of the garage by his estate and put up for auction, fittingly, at the H&H Classics event held in the Imperial War Museum in Duxford. The auctioneers originally estimated the “rare” lot would sell for no more than $250,000, but the bidders proved that this rare classic was worth a lot more. 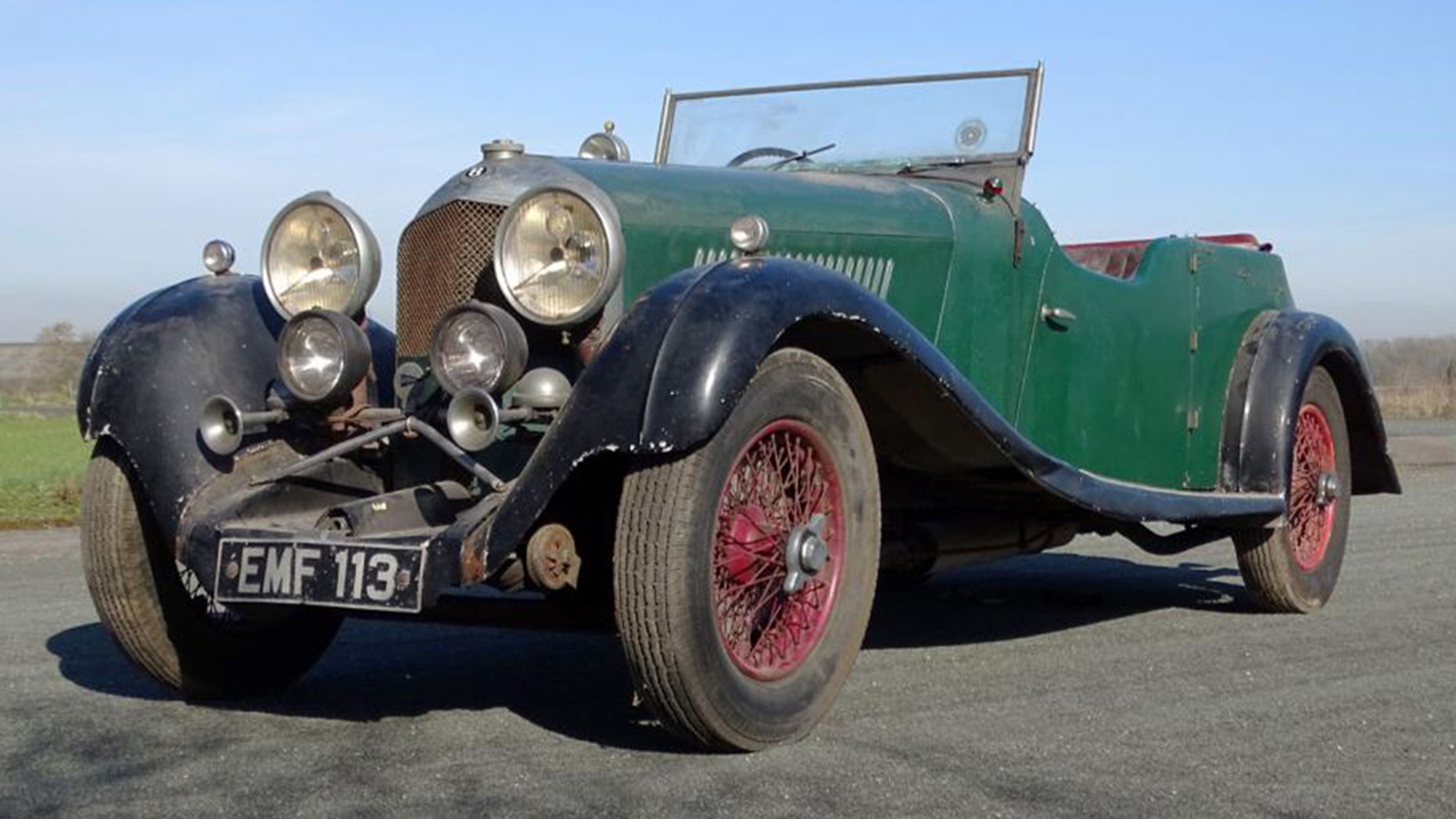 H&H President of Sales Damian Jones told The Sun that he thinks the cost to restore will take a “6-figure sum” to get it back into shape, but that “18 months down the line you could have something very special.”